When you are exploring someplace vast like a forest and you get lost, you often turn to your GPS or compass to find your way back. I mean, it’s just rational to do that, right? But what if you lose all means of communication with the outside world and you’re left alone to fend for yourself in a harsh and unfamiliar environment? Who do you turn to?

Maykool Coroseo Acuña, a 25-year-old tourist from Chile got lost in the Amazon forest for nine days after losing contact with his tour group from Max Adventures as they were exploring Amazon’s Madidi National Park in Bolivia. He claimed that he survived those nine days thanks to a group of monkeys that helped him. It sounds awfully weird, right? But Acuña claimed that he owes his life to the primates who fed him and guided him so he can find water and shelter.

Acuña wandered in the Amazon forest for nine days. 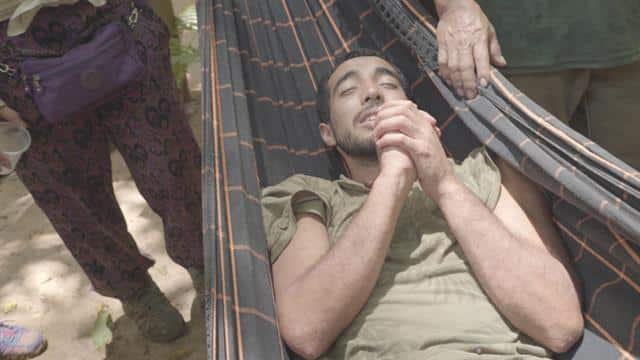 He claimed that a group of monkeys saved his life. 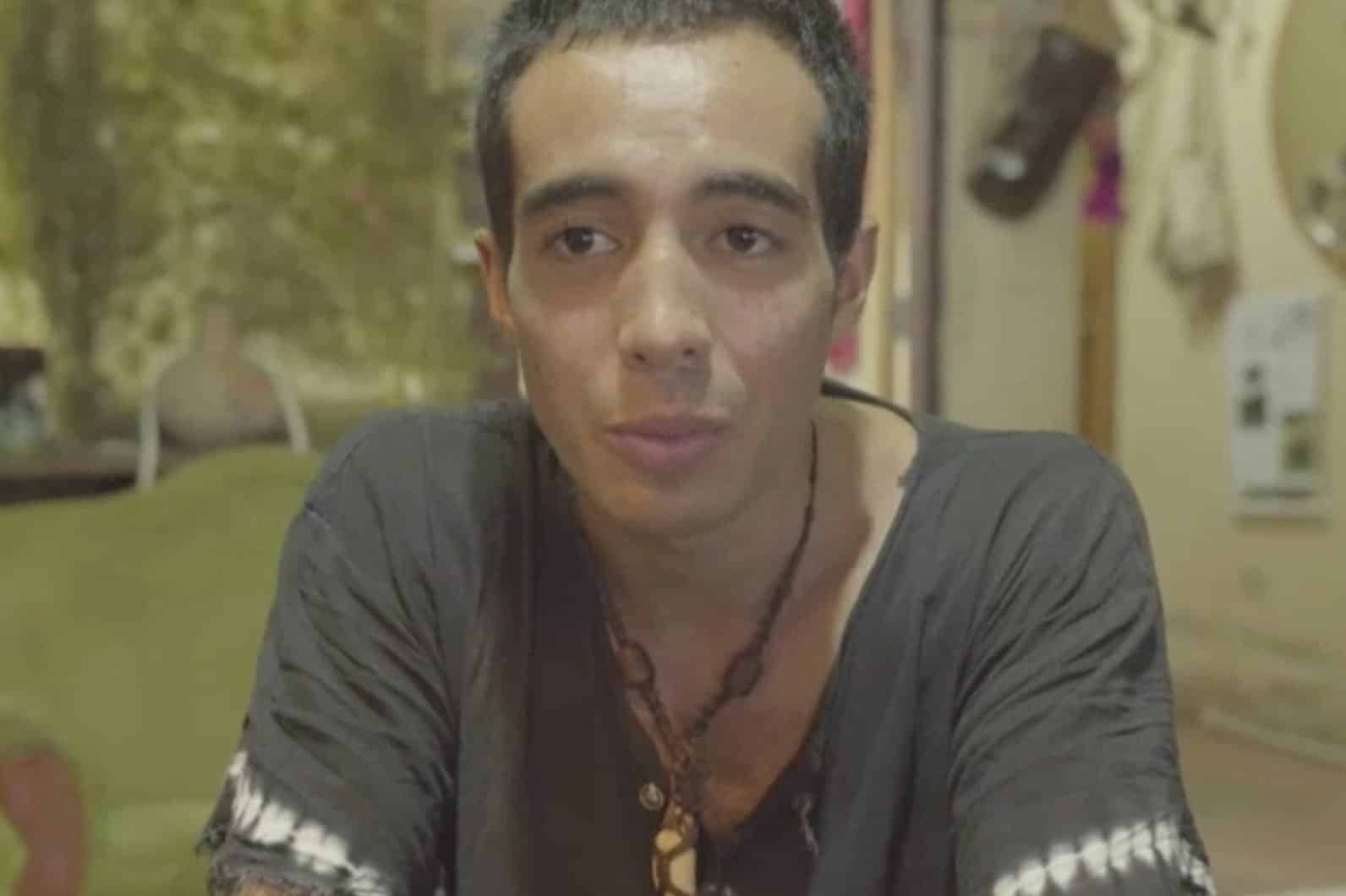 Meanwhile, fellow tourists said that Acuña failed to participate in a traditional ceremony the night before he vanished. The ceremony involves offering gratitude to Pachamama, the Earth Goddess of the Andes people. Local folklore says that when this goddess is disrespected, the Duende, a small creature that targets people, will be enraged.

“It’s because he offended the Pachamama. He didn’t want to participate in the ceremony.”

In a statement released by the Marcos Uzquiano, the director of Madidi National Park, it was mentioned that:

“For myself and the rangers, this is our culture. We believe that Duende is real. And we think it’s possible that Maykool was taken by him.”

The effect of Acuña’s nine-day exposure to the harsh Amazon environment was highly apparent when he was found less than a mile near the Max Adventures camping ground. He had swollen feet, he was dehydrated, and his skin was covered in bug bites. That was when he revealed who his saviors were – monkeys. He said that they dropped him fruits every day, led him to the river, and chose a secure spot for him to stay.

Acuña was found alive near a camping site. 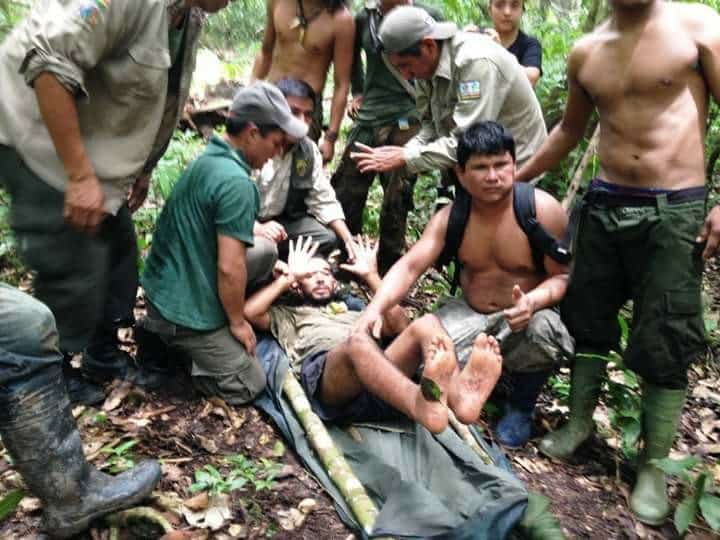 The Amazon is home to several species of monkeys. 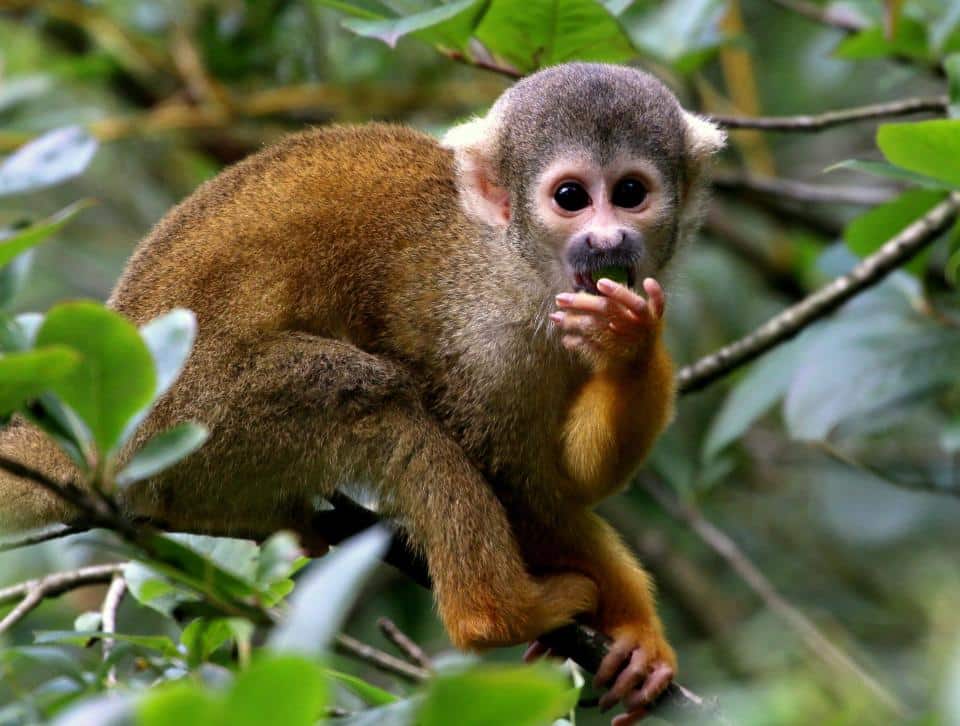 Acuña could not identify the specific species of monkey responsible for saving his life, but the Amazon is known to be the habitat of the Lucachi, Rosillo, and Titi monkeys.

Well, he could say that those monkeys were his heroes.