Guys, here’s a friendly tip: confessing your love to a person you like should be a special moment. Girls simply dig it when you make an effort, show your sincerity, and use some creativity as you express your feelings. Believe me when I say you’ll have higher chances of winning her love if you do it that way.

Unless, of course, she is totally not into you.

Meet Tong Aoanan, a romantic nerd who just did an impressive feat but still got rejected anyway. 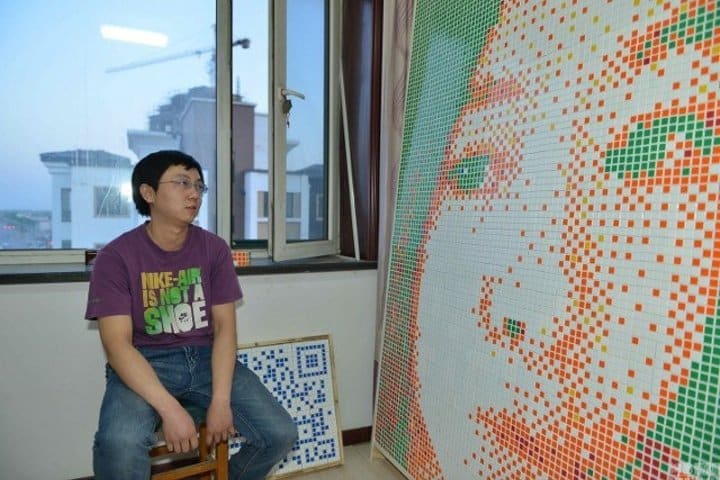 This 27-year-old mechanic created a massive portrait dedicated to the girl of his dreams. What’s amazing about his work though was his medium of choice – Rubiks cube.

It took him 2 months of planning and 3 sleepless days to get the project done. 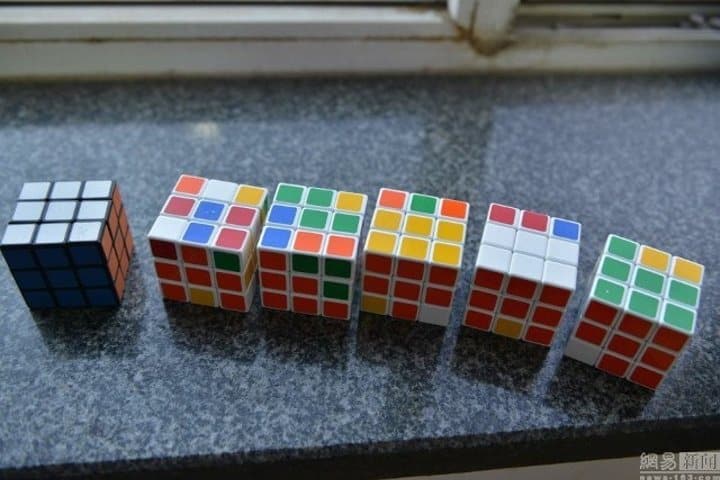 To complete the one-of-a-kind project, Aoanan shelled out a total amount of $460 and used 840 cubes. On top of that, he spent about two months mapping out the cubes’ color schemes and three sleepless days to finish the gigantic 7.8ft x 13.5ft portrait.

He was, however, rejected by the girl of his dreams. 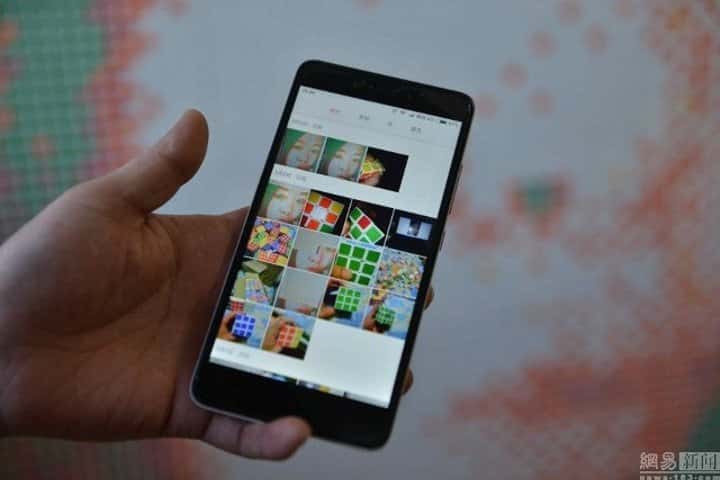 Although obviously heartbroken (who wouldn’t be, right?), Aoanan said he doesn’t want the negative experience to bring him down.

Speaking about the rejection, Aoanan said “Im not giving it too much thought.” 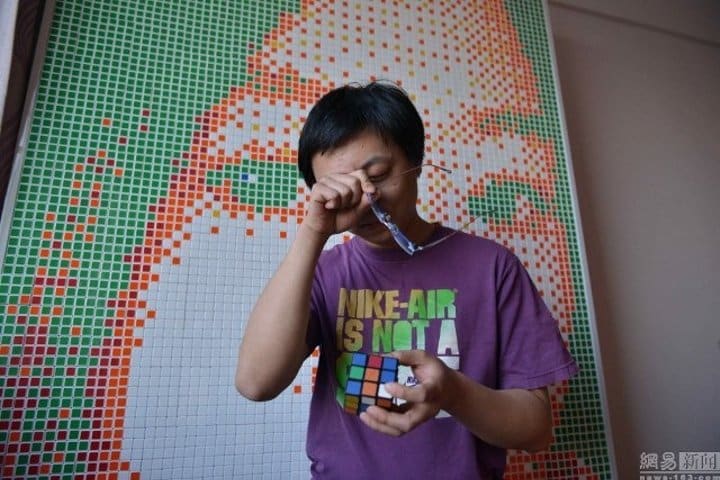 “I simply wanted to surprise her and tell her I like her … but I was rejected.”

So now we’re all left to wonder: What will this guy do with this huge portrait of a girl who has openly admitted she doesn’t like him?