If you’re a parent, losing sight of your child on a crowded beach can be the stuff of nightmares.

In an incident that recently happened on California’s Newport Beach, two women went in panic as they searched for a missing 3-year-old boy – and it almost ended in tragedy. Fortunately, quick-minded bystanders readily helped them search for their child.

Jesse Martin, 35, was at the beach and he immediately asked two of his twin uncles Steve and Stuart Frost, to join him in the search.

Others searched the beach but Martin and his uncles noticed several boys were digging holes near the area where the child went missing. They approached the boys and began digging in the sand as well.

The child was there indeed.

Beachgoer Jessie Martin, 35, heard about a missing 3-year-old boy. He spotted kids digging on the sand and approached them. 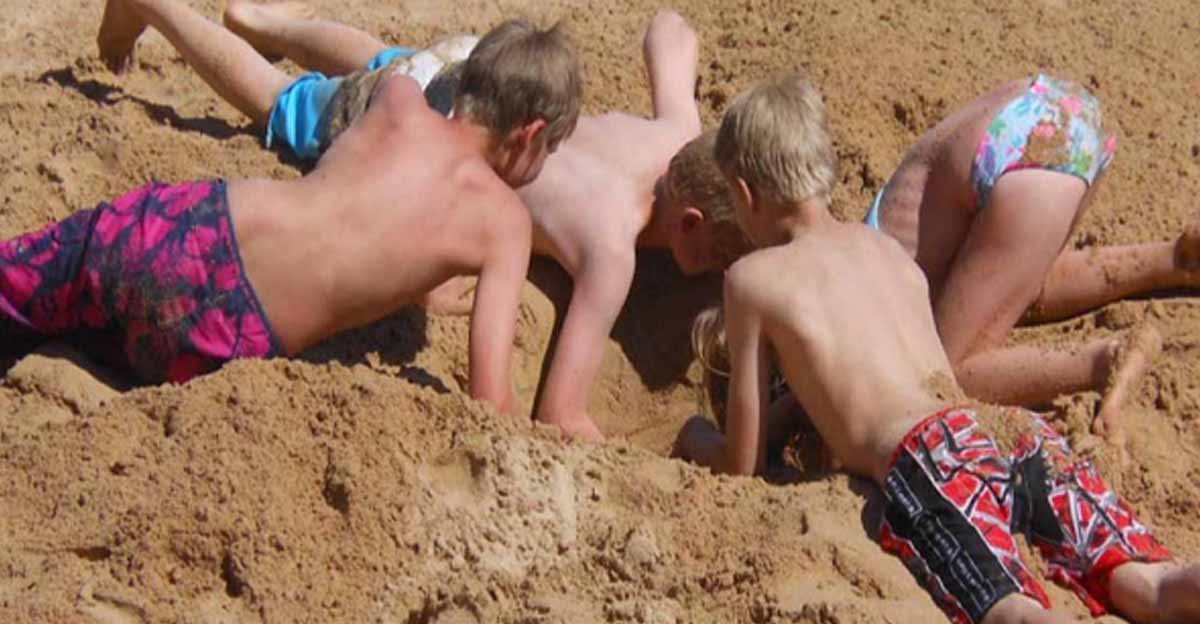 With his uncles, Steve and Stuart, Martin was able to save the toddler who was buried in the sand for about 3 to 4 minutes. 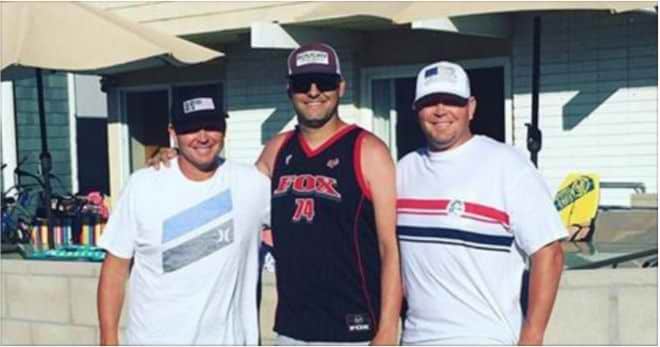 In an attempt to save the boy, the Frost twins immediately administered CPR and chest compression. The child was then rushed to the Hoag Memorial Hospital Presbyterian and is now doing okay, according to recent reports. Newport Beach Lifeguard Battalion Chief Brent Jacobsen said that the toddler had been playing with the other kids in the sand when the hole collapsed around him. He had been buried there for about 3 to 4 minutes.

Martin, being a father of two children ages 9 and 12, said he simply did what he thought was right.

“I’m not a hero. I have two kids of my own, it scares me. I just like to help out and help anyone we can.

“I knew (the mom) was frantic and scared. Kids have gotten away from me, I know the feeling. I just tried to jump in and help.”