The absolute best thing about time travel movies is that they leave you with a lot to think about even after the credits roll. There’s the science and logistics to talk about, as well as the consequences of travelling back in time.

Want to get your mind completely baffled on your next movie marathon? Then check out some of these time travel movies. We promise you won’t be disappointed! 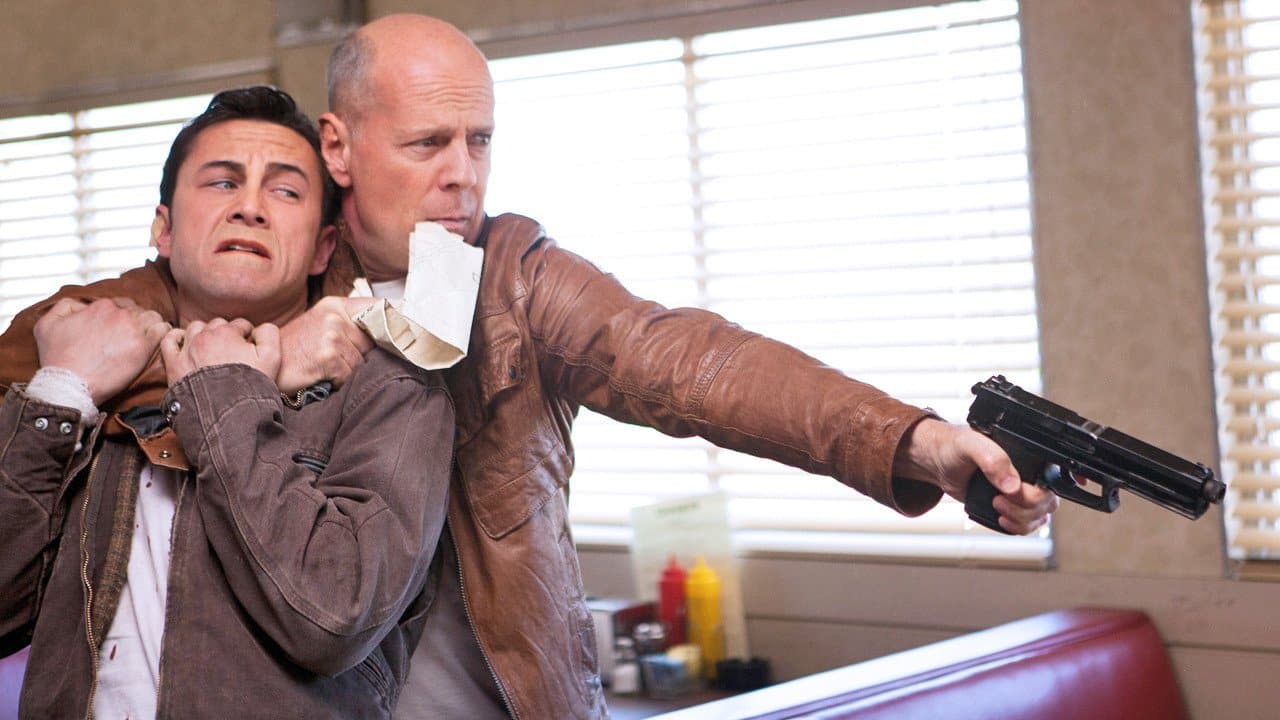 Joe is a hired gun whose job is to go back in time and eliminate someone from the past. But what happens when his bosses decide to send his future self back in time to kill his present self? 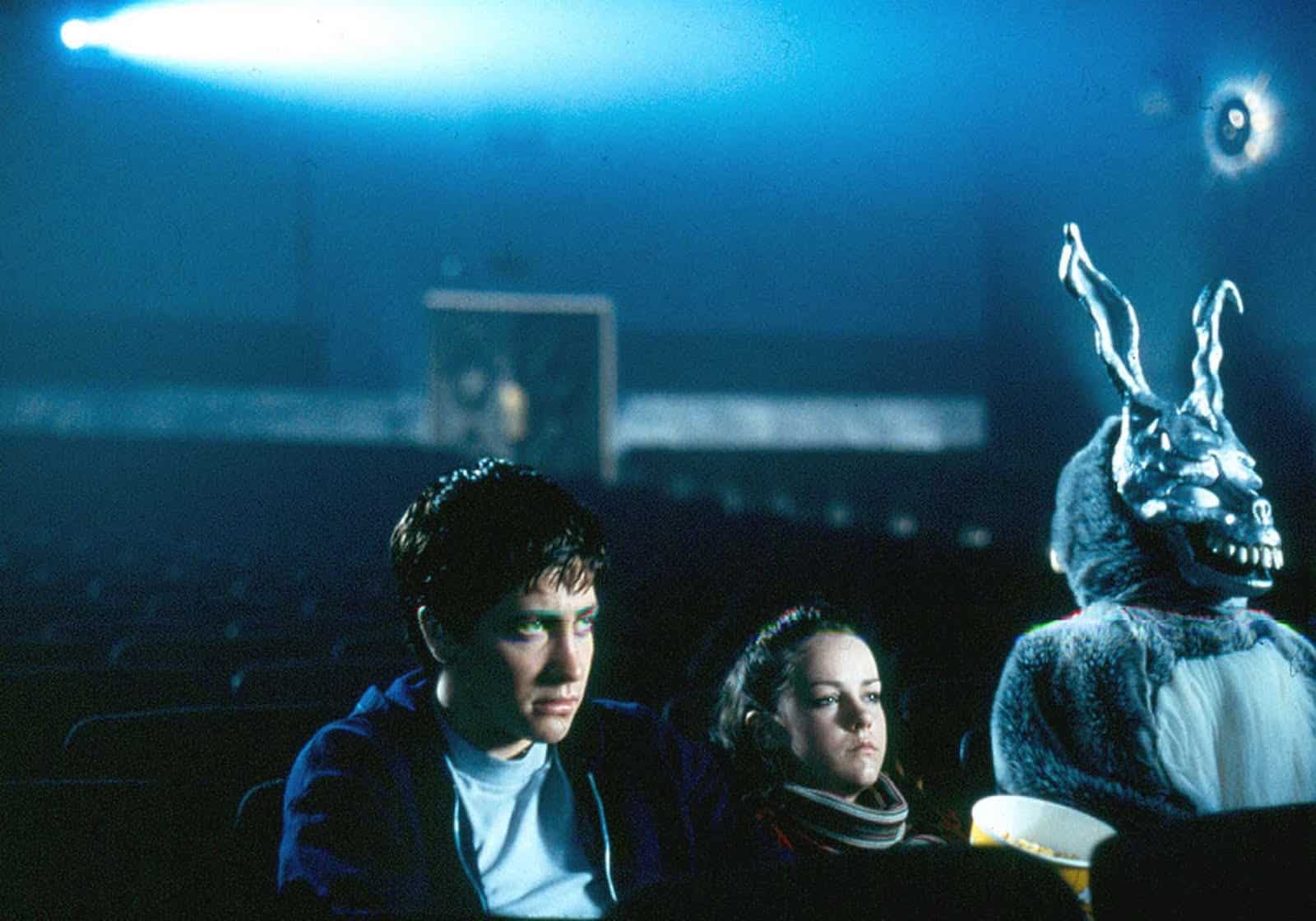 This cult film, while not obviously a time travel movie at first, stars Jake Gyllenhaal as the titular Donnie Darko, a troubled teen whose hallucinations (in the form of the creepiest rabbit you’ll ever see) convince him to commit a series of crimes. 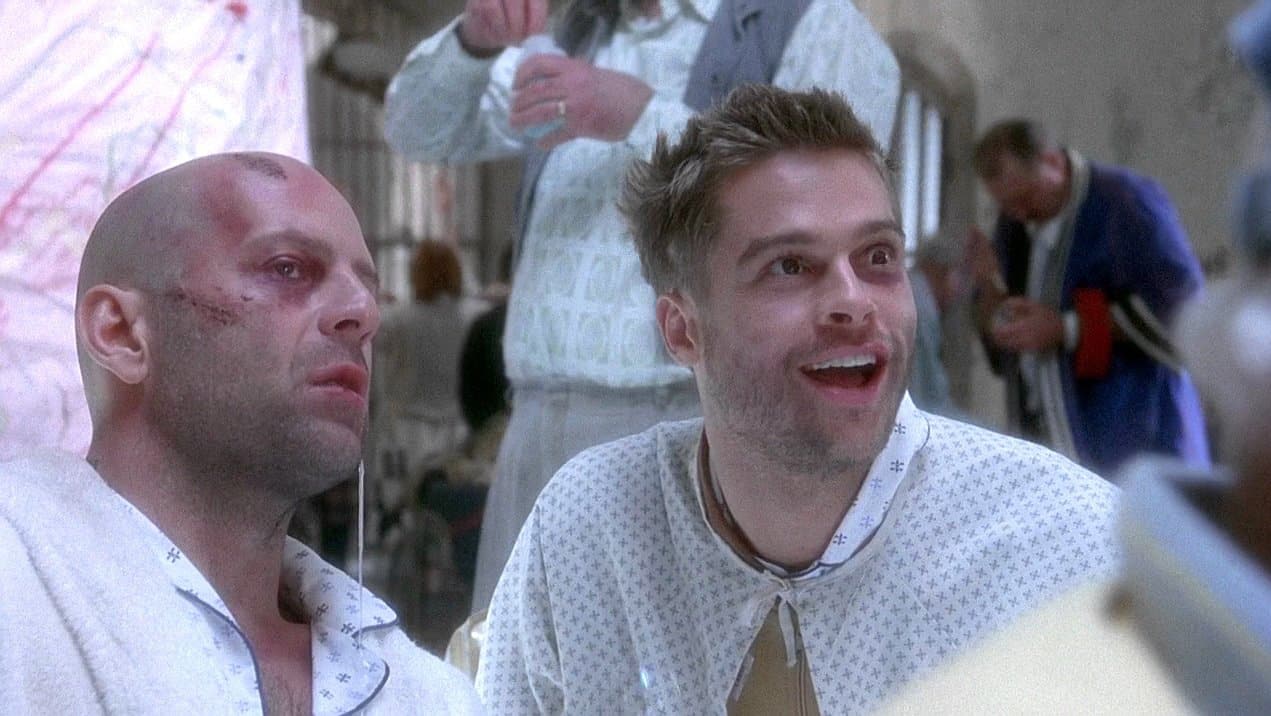 Convicted felon James Cole is sent back in time to gather information about a plague that exterminated mankind in the future. But he suddenly discovers that he is more involved in this event than he thinks. 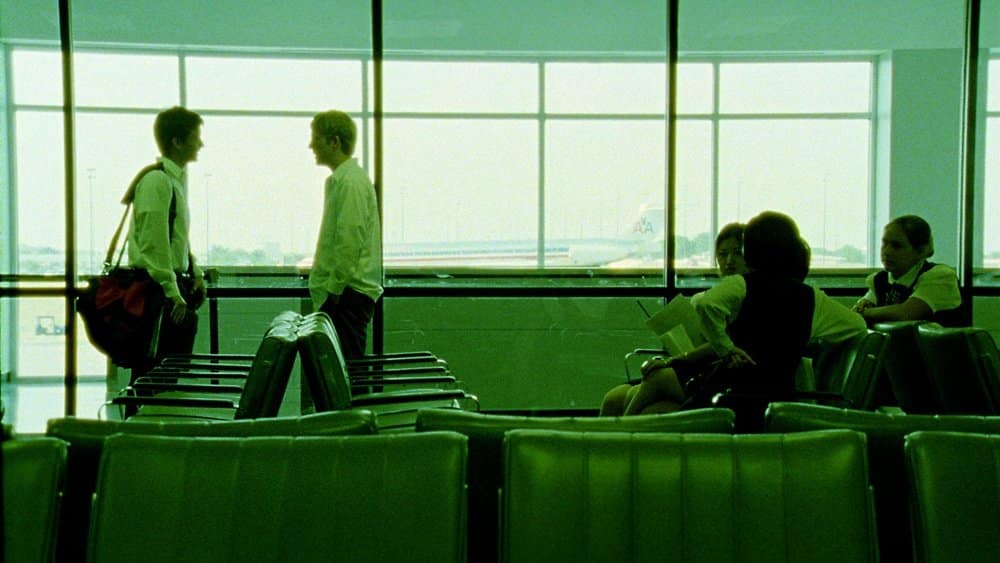 This low-budget yet highly effective experimental film convincingly portrays the moral dilemmas of time travel – from betting on stocks to having multiple copies of the same person within the same timeline. 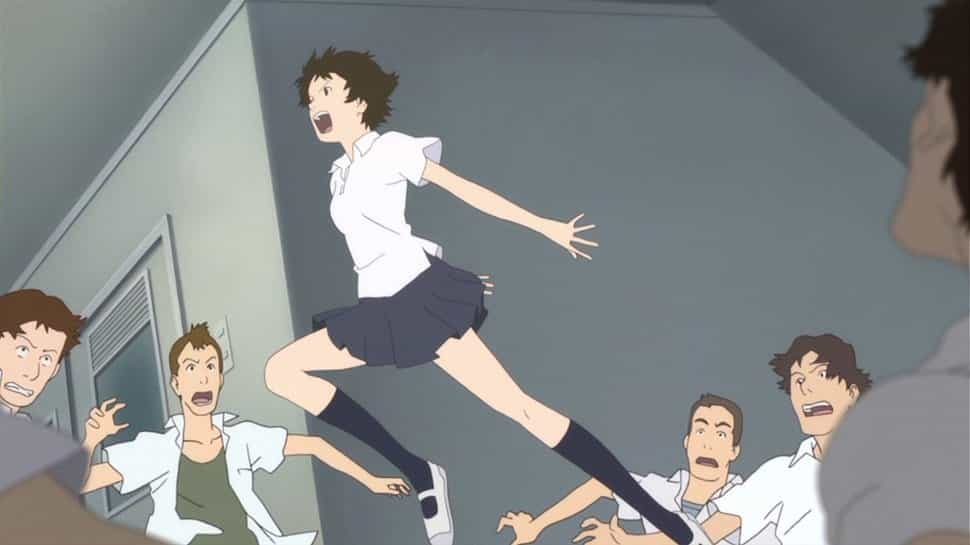 Makoto unwittingly discovers a device that allows her to travel back in time. At first she uses it to correct minor mistakes of her past, but she later discovers that her time travelling adventures have drastic consequences. 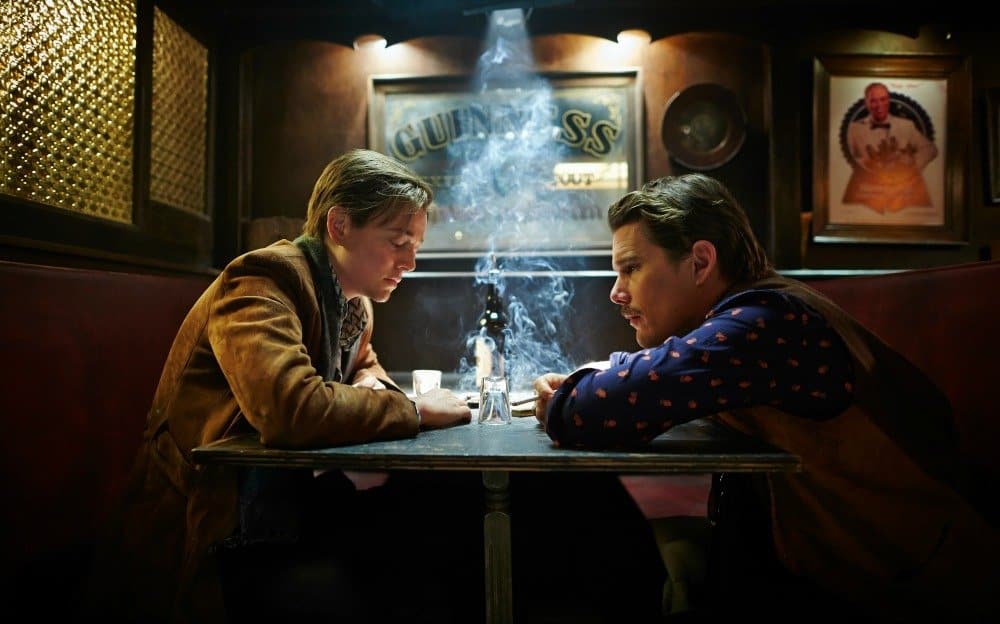 Based on Robert Heinlein’s short story “-All You Zombies-“, Predestination is a story about a temporal agent who embarks on an assignment to stop a mass murderer. Little does he know that he has more to do with the mass murders than he thinks. 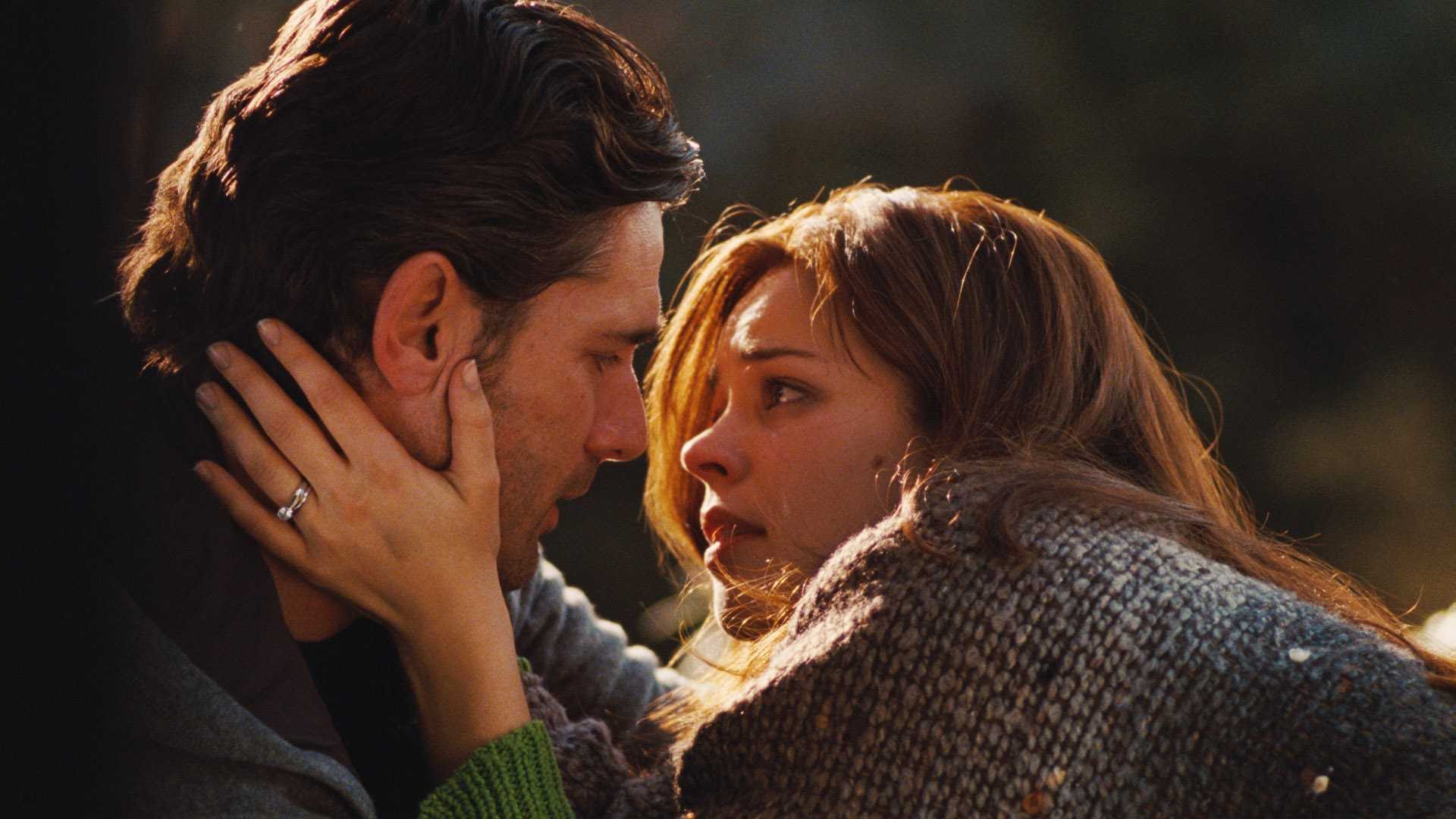 Henry suffers from a disease that causes him to drift uncontrollably back and forth through time. But when he meets the love of his life, how will his time travel disorder affect their relationship? 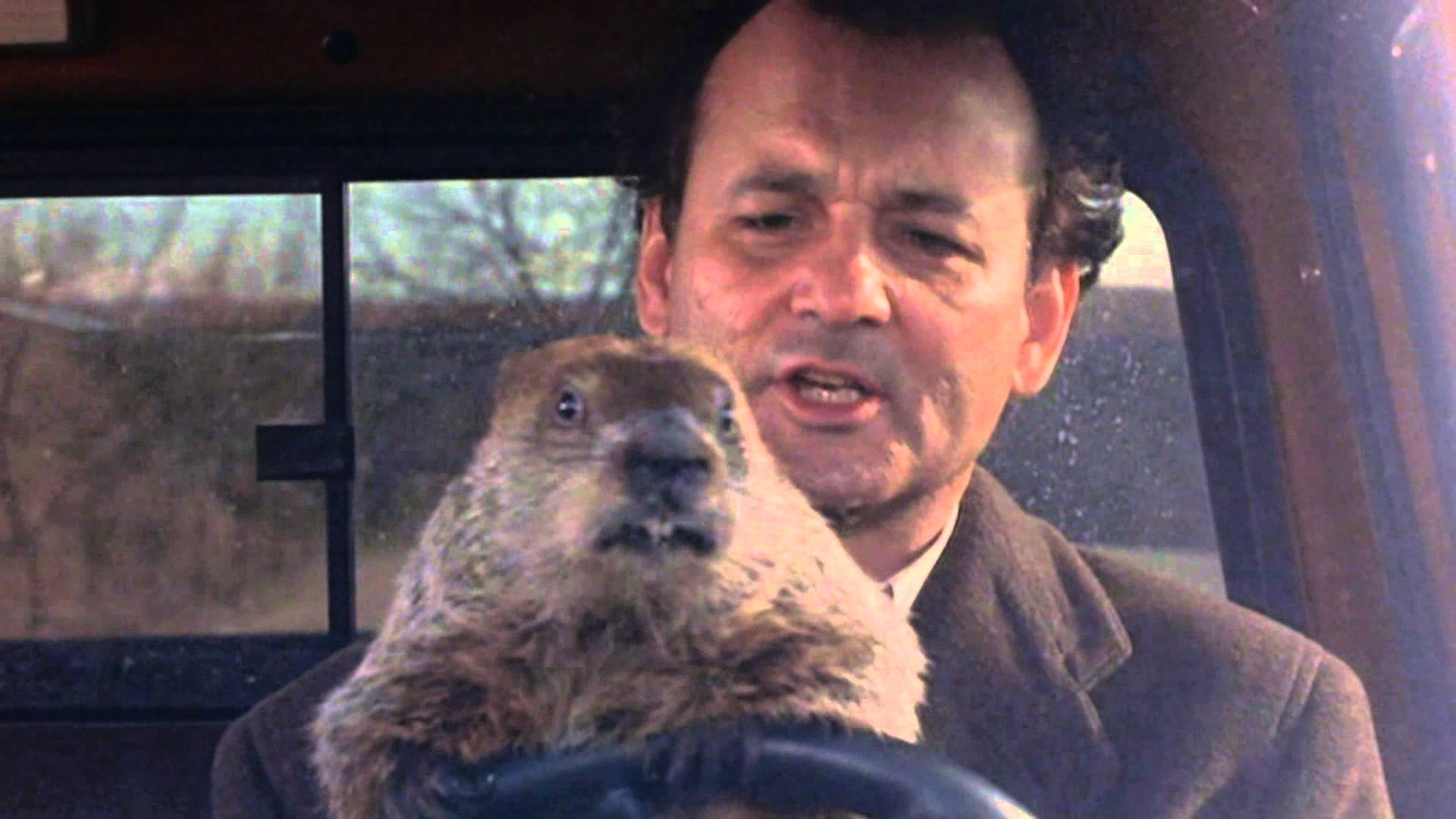 Phil, a weatherman, gets caught in a blizzard that causes him to live out the same day again and again over a number of years. He can’t escape the time loop until he’s able to get the events of the day to go exactly the way he wants.

You can spend hour upon hour discussing time travel movies with friends, which is exactly what makes them so much fun to watch! What’s your favorite time travel movie? Let us know in the comments below!