I recently stumbled upon this video on YouTube and to be frank, it definitely made me cringe.

The video shows us Tim Friede, an amateur scientist from Fond du Lac, Wisconsin who claims he has invented a vaccine against deadly snake bites.

According to Friede, he has been bitten more than 160 times in just 16 years. He’s doing it intentionally to test his immunity.

You name it, he’s probably been bitten by it – such as black mambas and taipans which can instantly kill any person in minutes.

Tim Friede keeps deadly snakes at home. To conduct his experiments, he allows them to bite him. 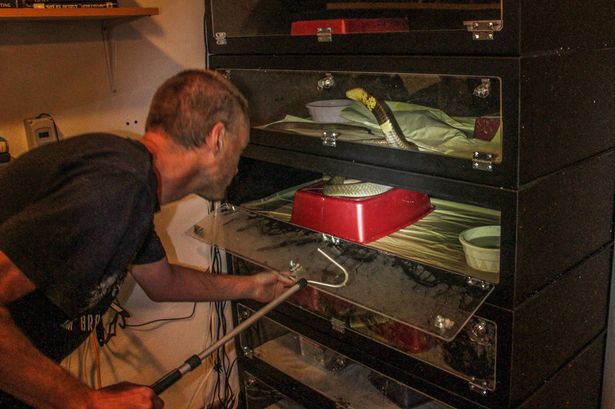 Since he doesn’t have a real lab and proper funding, he conducts all his strange experiments at home which eventually cost him his marriage. His wife divorced him but he’s not letting anything get in the way of his snake obsession. 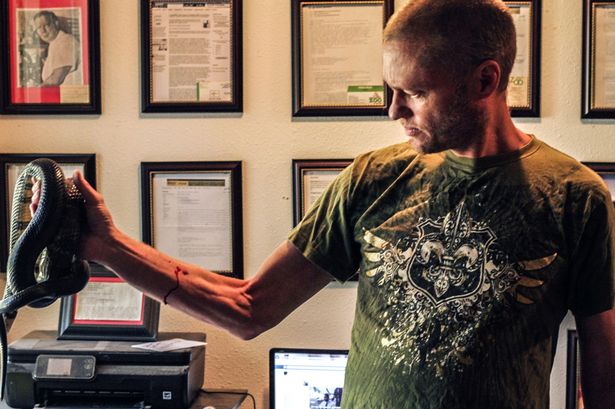 Although Friede doesn’t hold any degree in medicine or science, his project is backed by Brian Hanley, a PhD Microbiologist from the University of California. Friede hopes that through Butterfly Sciences, Hanley’s company, they can eventually complete the vaccine and find investors to make it available to the general public.

Once proven successful, Friede’s invention can be a real breakthrough for humanity. 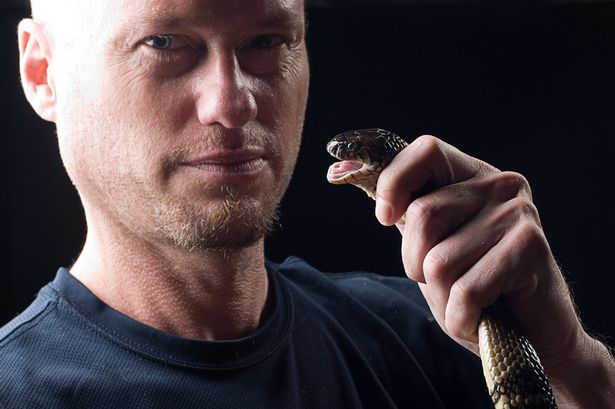 “Snakebites in Africa are a real problem — and has drawn some attention because of the high mortality rate. In rural areas there is no access to medication.”

So if Friede’s experiments are proven to be successful, his vaccine can literally change the world and save millions of lives.

You can watch the cringe-worthy video here: