More and more people are becoming capable of building their own house. The problem here though is the availability of land where houses can be erected. This is why many cities around the world are already choosing to live in condominium buildings since land is not a requirement in owning a property.

Helsinki, Finland is one of the cities that need to keep up with the demand of new houses. While there is actually a rich supply of space in the city, the fact that they are allocated for vehicles still make it difficult to find a location for housing projects.

A prototype of a tiny house with three stories was built in city in Finland. 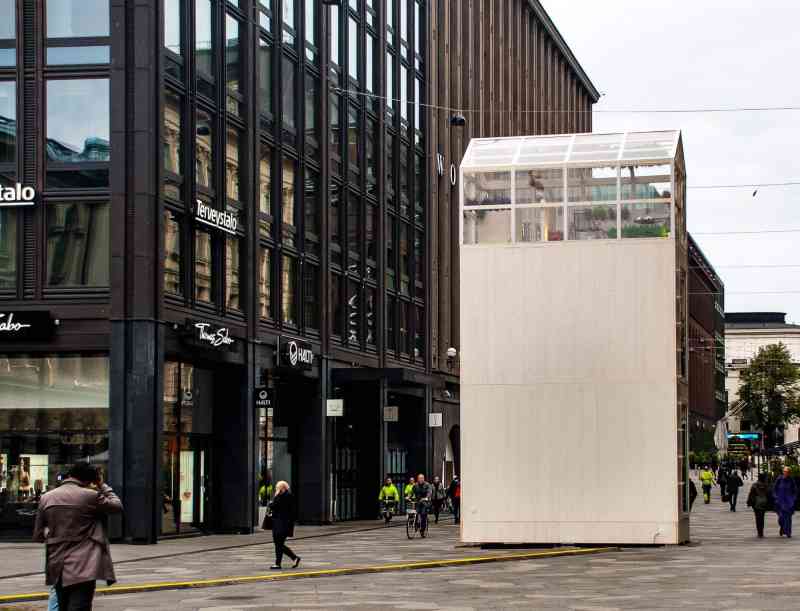 A design firm in the city has however come up with an idea on how to convert this spaces into livable areas. This company has even created a compact building designed to fit in a single parking spot to prove that there are still land in the city that can be more useful than just accommodating a car.

The house’s footprint is so small that it only covers one parking slot. 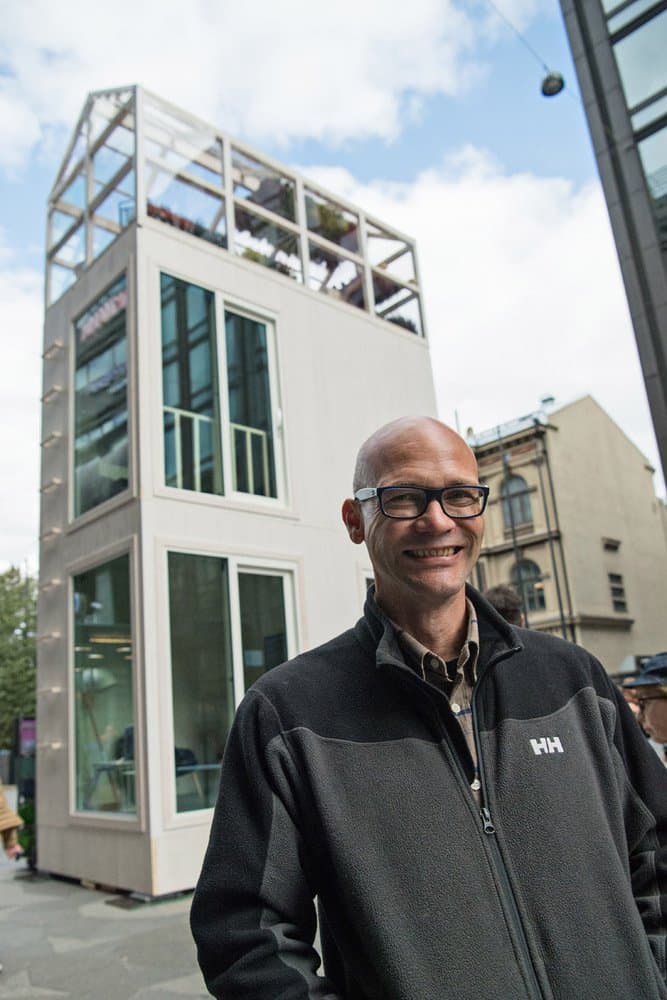 The architect responsible for the project and principal at the Helsinki-based Casagrande Laboratory, Marco Casagrande, said:

He continued to explain the purpose of the project saying:

“All the streets in cityscapes are based on car dimensions. This I found a little bit strange. We have all this talk about the density of cars getting less and less in cities, and at the same time, we are talking about people moving into cities…
But we don’t have space to build. Nobody has been questioning car parking spaces. They are everywhere. So this talk about no land to build in cities is nonsense: It’s everywhere, but it’s just for cars.”

Architect Marco Casagrande was behind the design of the micro-size house. 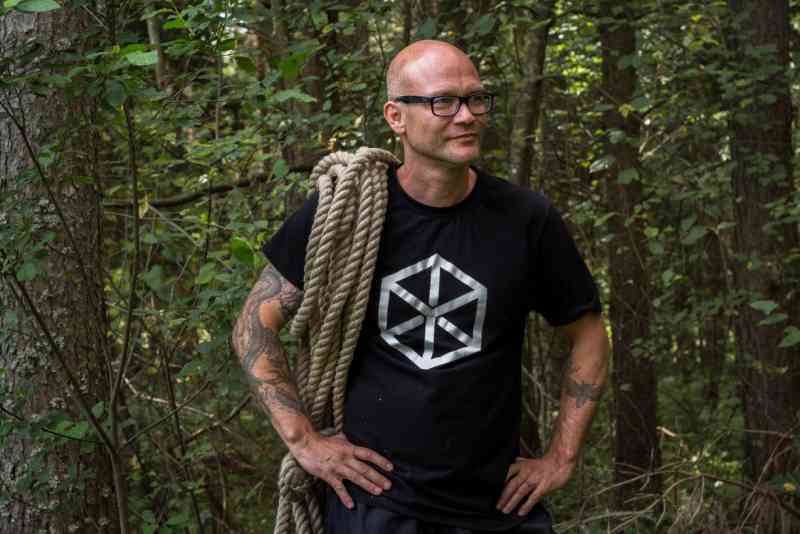 Architect Casagrande and his team finished a prototype of the building design. They built the structure for the Helsinki Design Week. The project was called by the team Tikku, which means “stick” in Finnish.

The footprint of the slim house is slightly larger than 8 feet by 16 feet. It has three stories though, which Fast Company believes are enough to make the house a cozy place to live and work in.

Architect Casagrande worked on another project of the same plot. After finishing the project, he found out that cross-laminated timber is a very strong engineered wood, making it possible to stack multiple stories on such a small space. Fast Company quoted the architect saying:

“This could not be done with concrete. It would become too heavy, and it would sink.”

Although it is not yet legal to build and stay in micro-size apartments in Finland, Casagrande believes that the government will soon approve the type of house after they see the benefits. 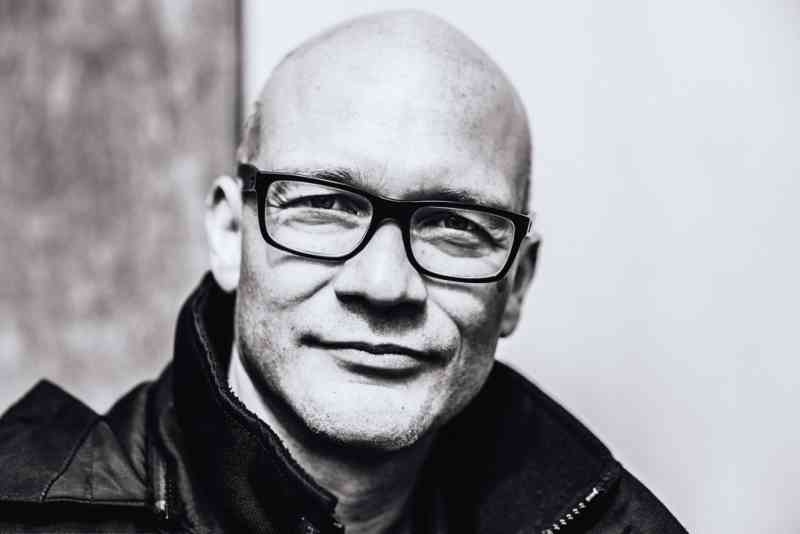 Hence, by using cross-laminated timber that is apparently five times lighter than concrete, it’s possible to install a tiny house without a foundation. Rather, placing a sandbox at the bottom of the structure will balance the building.

The architects of the project are reportedly getting orders to produce the same houses, which would cost about $40,000 for three stories. Getting a permit to legally use this type of house though remains to be a challenge, Architect Casagrande believes that cities will soon recognize the advantages of the tiny houses. 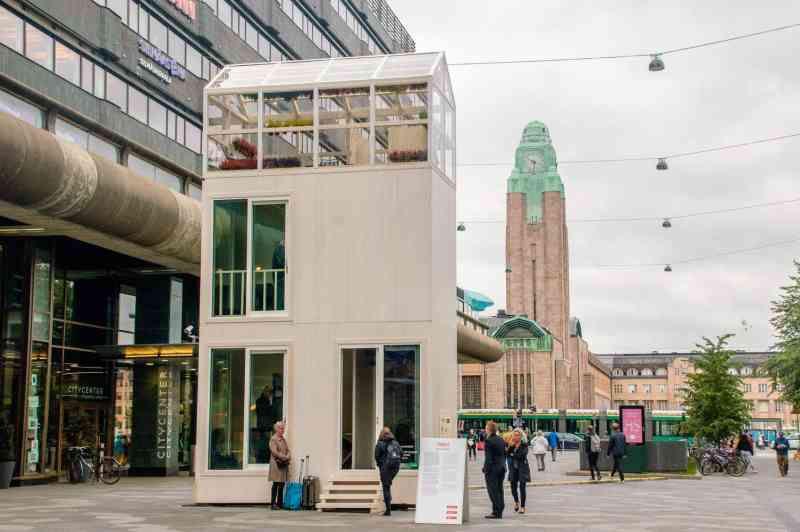 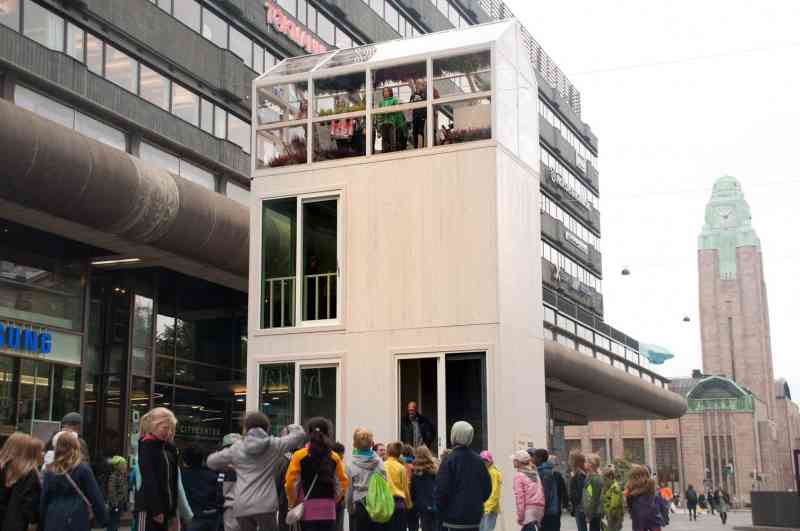 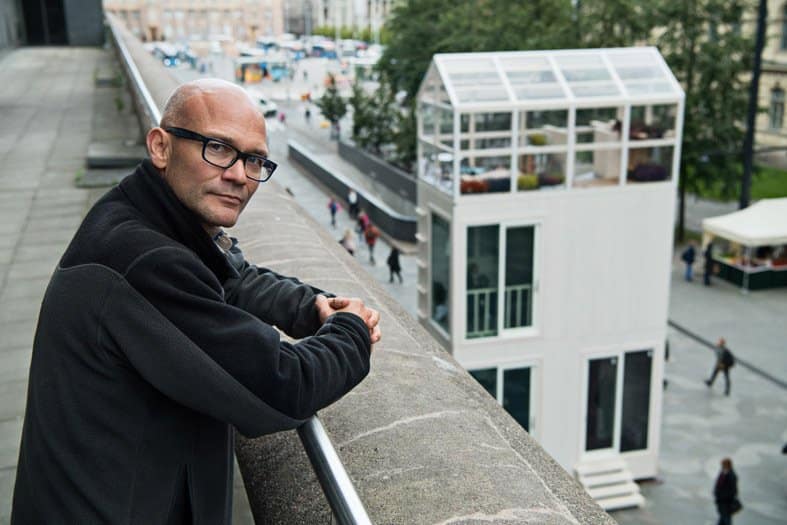 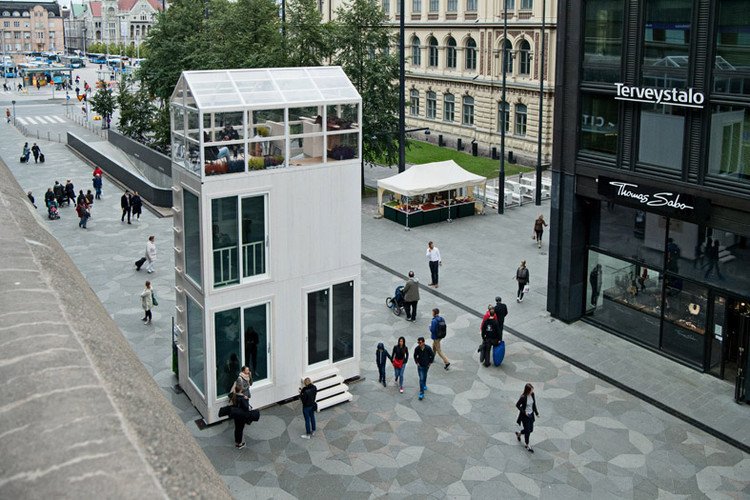 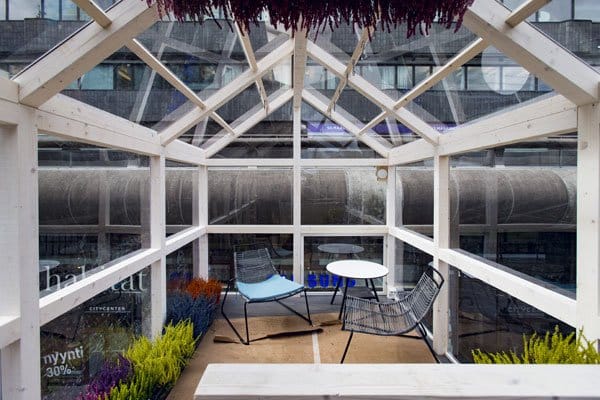 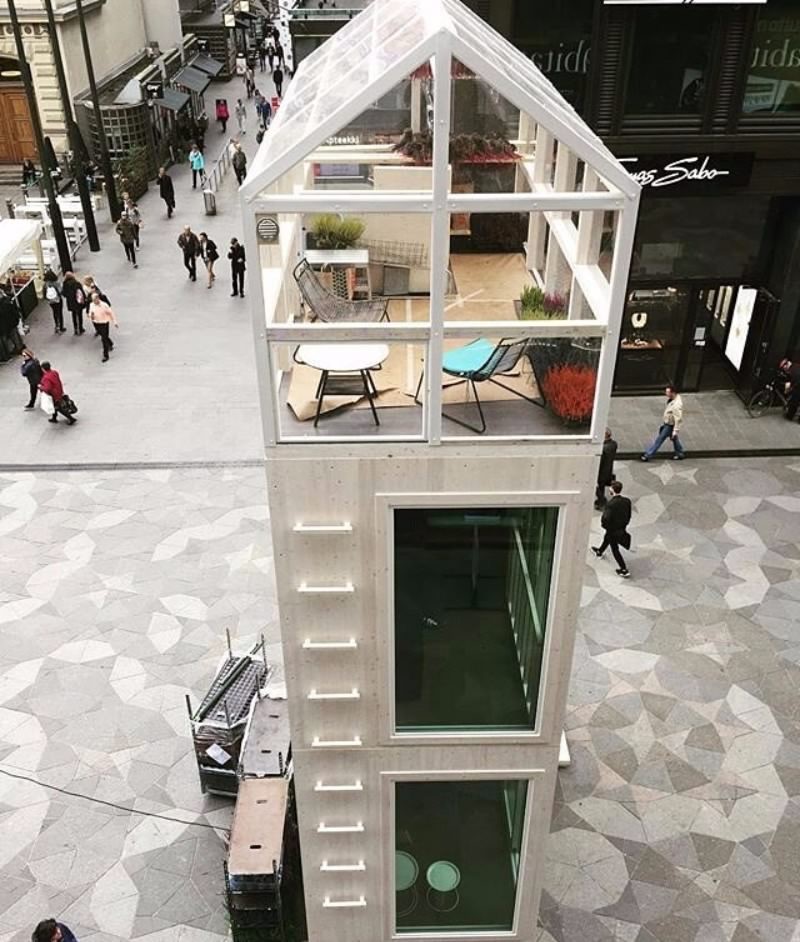