What’s up with monsters being caught by humans lately? Just a few days ago, we shared with you that story about construction workers in Brazil who found a huge 33-ft anaconda in a cave – and now we hear about this!

According to reports, a massive “sea monster” measuring 7 feet and weighing 150 pounds were found by three buddies in River Severn.

The three guys, namely Kevin Brady, Steve Burgess and Alec Foster, were on a paddle boarding excursion in the village of Minsterworth in Gloucestershire, England when they stumbled upon an unbelievably large creature. 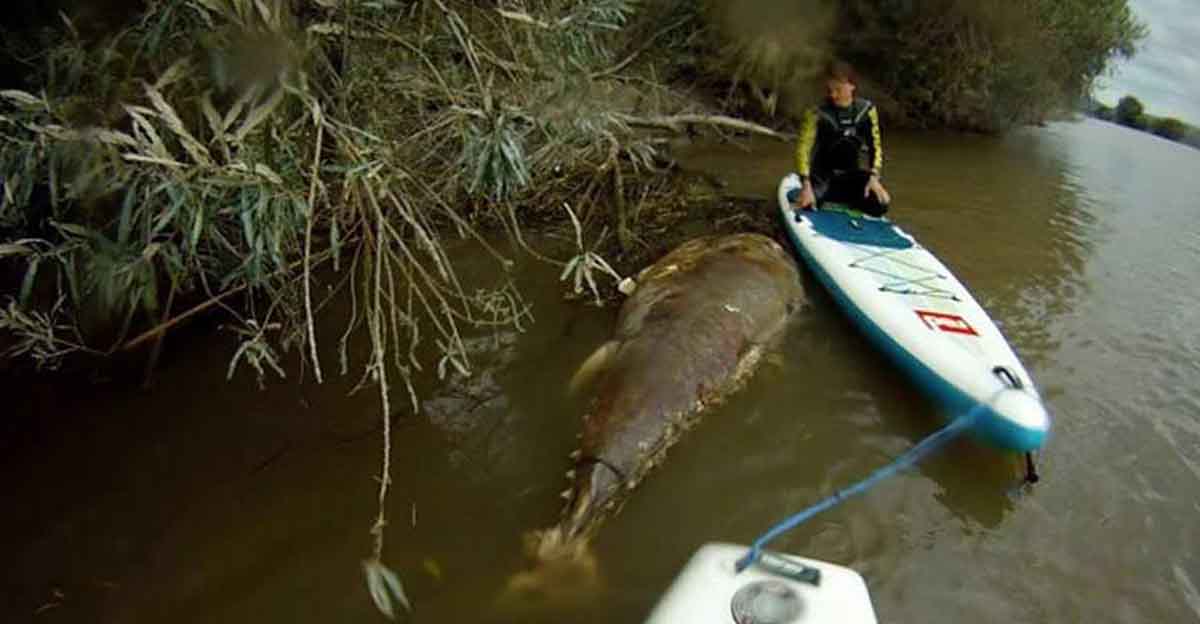 In an interview with Gloucestershire Echo, Brady shared:

“Steve spotted it on his jet ski and came to myself and Alec on our paddle boards.

“He was shouting ‘I’ve found a 7ft fish!’ We didn’t believe him, thinking it must be a cow or something.”

The “sea monster” was eventually identified as a bluefin tuna.

Still, marine biologists were left baffled about how the enormous sea creature even ended up hundreds of miles away from its natural habitat. Normally, a bluefin tuna would have been found in warm sea waters.

The WWF website tells us that bluefin tuna “are the largest tuna and can live up to 40 years.” 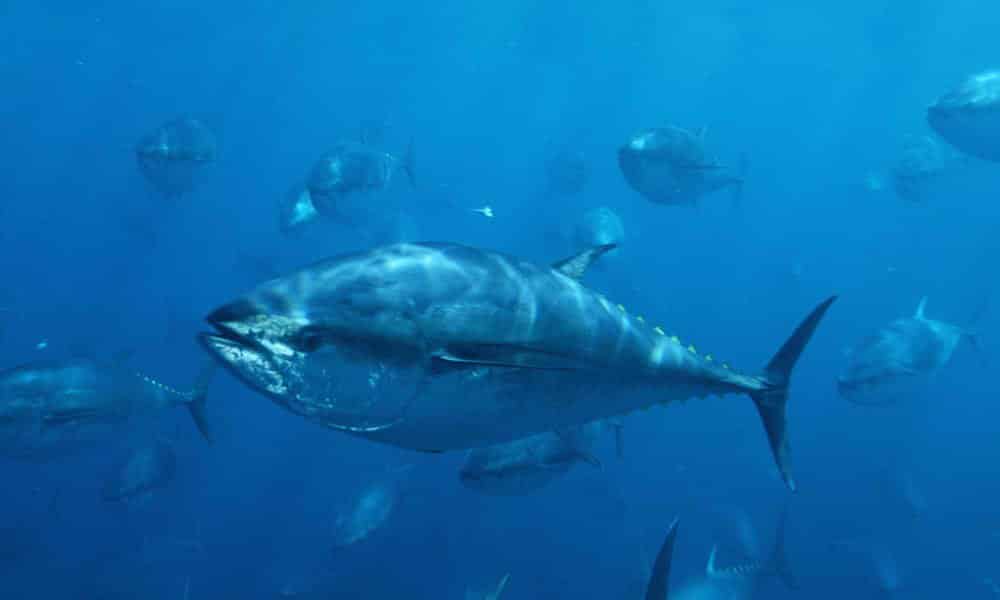 “Bluefin are the largest tuna and can live up to 40 years. They migrate across oceans and can dive more than 4,000 feet. Bluefin tuna are made for speed: built like torpedoes, have retractable fins and their eyes are set flush to their body. They are tremendous predators from the moment they hatch, seeking out schools of fish like herring, mackerel and even eels. They hunt by sight and have the sharpest vision of any bony fish. There are three species of bluefin: Atlantic (the largest and most endangered), Pacific, and Southern. Most catches of the Atlantic bluefin tuna are taken from the Mediterranean Sea, which is the most important bluefin tuna fishery in the world.”

Over the years, however, bluefin tuna populations have “declined severely” because of overfishing and illegal fishing. 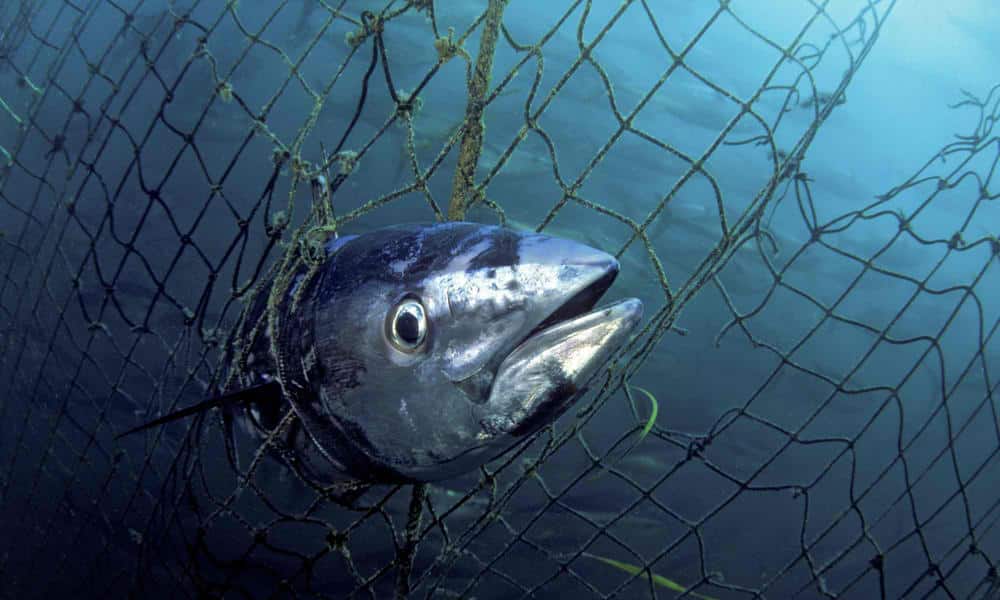 Unfortunately, the fish is also under attack from various threats. The site explains:

“Bluefin tuna populations have declined severely from overfishing and illegal fishing over the past few decades –not just Atlantic bluefin tuna, but also Pacific bluefin tuna and Southern bluefin tuna. Population declines have been largely driven by the demand for this fish in high end sushi markets.”