A vast majority of iPhone lovers go gaga every time Apple releases their latest model. Who could blame them? The slick hardware design and features of their handsets almost always prove to be exceptional.

No matter the cost, some people would go to great lengths just to be able to buy one. And we do know these phones are not cheap. The price of an iPhone 6s alone is, at least, between $650 and $800.

But have you ever wondered how much the Cupertino-based company shells out to have these mobile phones manufactured? 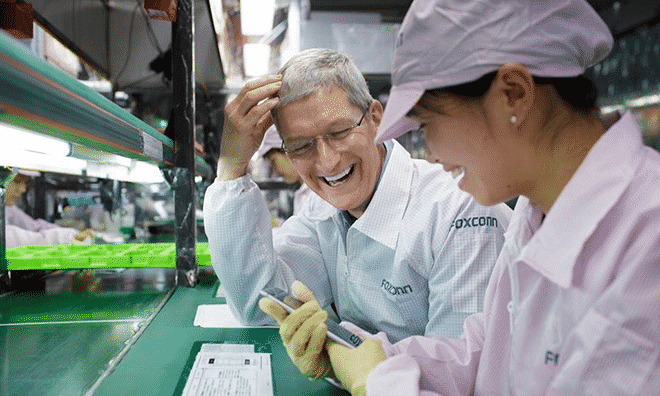 ABC news reporter, Bill Weir, had the privilege of getting an unprecedented tour inside the famous company’s factory in China. The report, which was produced for Nightline, was primarily focused on the lives of the laborers. However, Weir also inadvertently gave the audience an idea of how much Apple spends to have these cellular phones made. 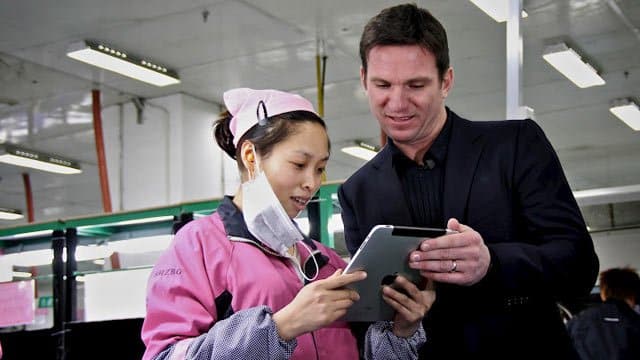 Two critical information were mentioned in Weir’s report. First, it takes about 24 hours to assemble an iPhone. Second, the workers are paid $1.78 per hour. Do the math. 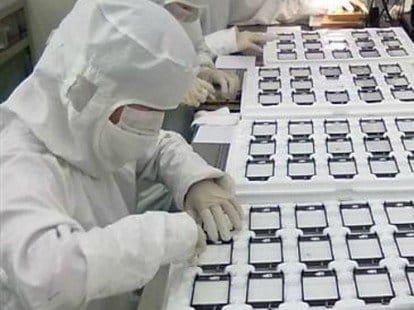 According to CNET, Horace H. Dediu, a Romanian-American industry analyst, took the labor costs and other factors into consideration. He came to these three conclusions:

Second: Labor costs are still a small part of the overall cost structure at between 2 percent and 5 percent of sales price.

Third: The high level (141 steps) of human interaction in the process could be automated. However, the fact that it isn’t implies that the cost of automation would be higher and the flexibility of the automated process would be lower.

Basically, this means that Apple pays $30 or roughly £21 for each phone. Why is it so expensive then? Apparently, reports say it’s for the one-year warranty.