Kids are filled with imagination. So much so that they sometimes mix up fact and fiction. The worst combo, however, is when they mix up a horror movie and their imagination and try to tell people about them.

Just check out the stories of these freaked out babysitters! 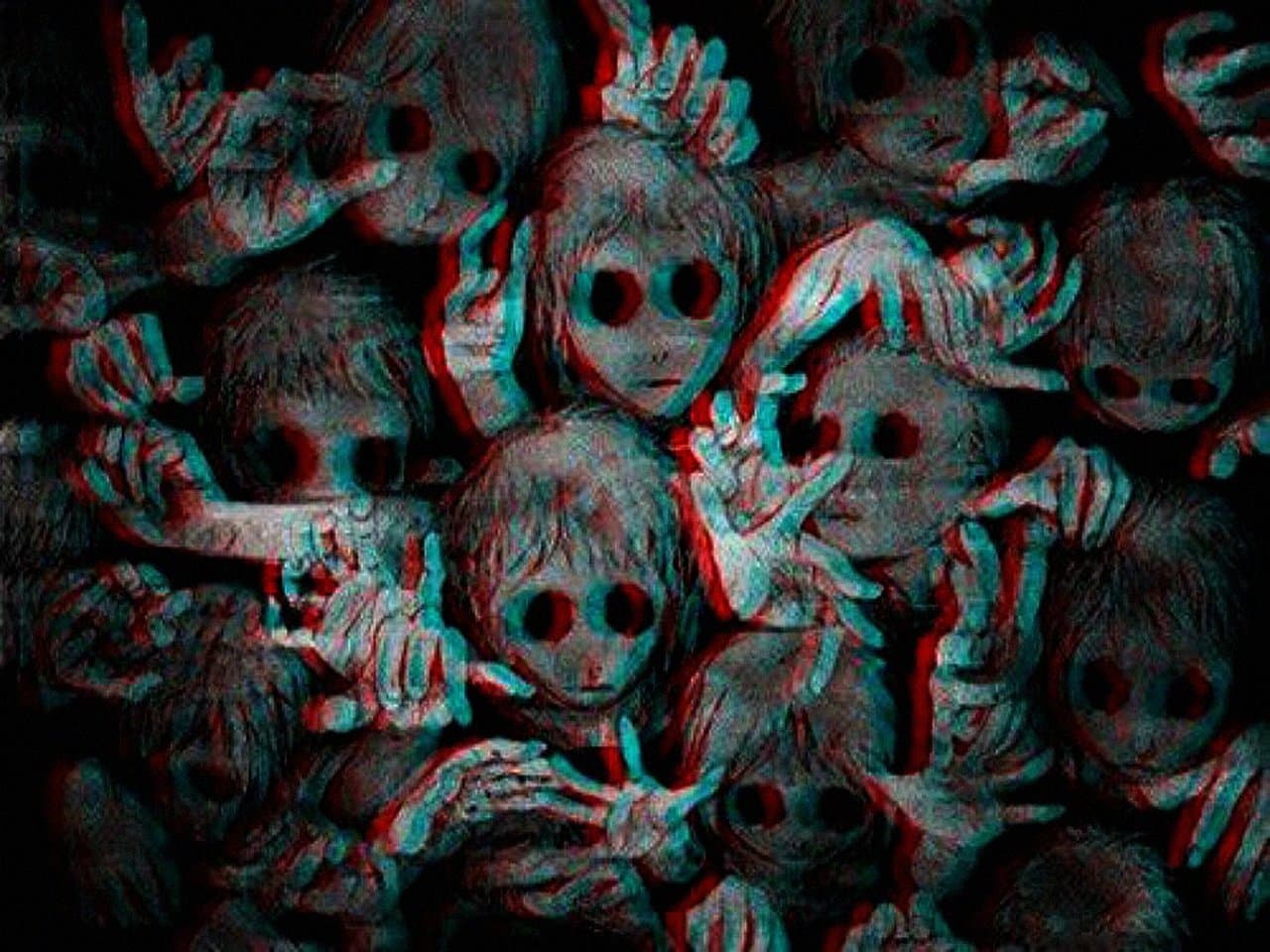 "I was babysitting a kid and we were watching TV in his basement. All of a sudden, he shuts the TV off and whips his head to stare at the wall behind him. He stared for a solid 3 minutes and said, "not now." and continued watching TV. A few minutes later he looked at the wall again and said, "I'll see you later ok?!" I was so freaked out." 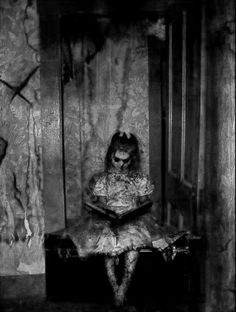 "Two years ago, I was looking through my school yearbook with my 5 year old cousin. When we came to the page with my Year 2 class on it, she pointed to a boy's photo and said, "That looks just like Nicolas!" When I asked who Nicolas was she just said, "The boy in my closet" and continued to look through the pictures. I almost died." 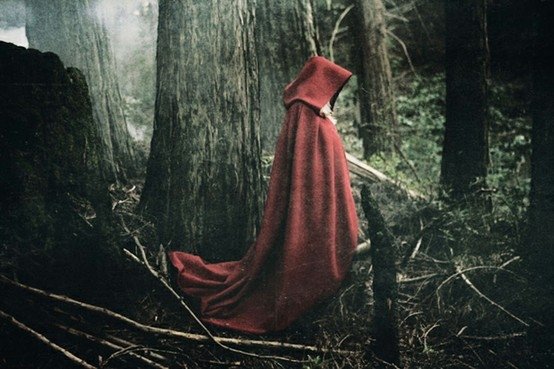 "My little nephew used to talk about a woman who would visit his room at night. He said she wore a red dress, that her name was Frannie and that she would sing to him… And that she floats." 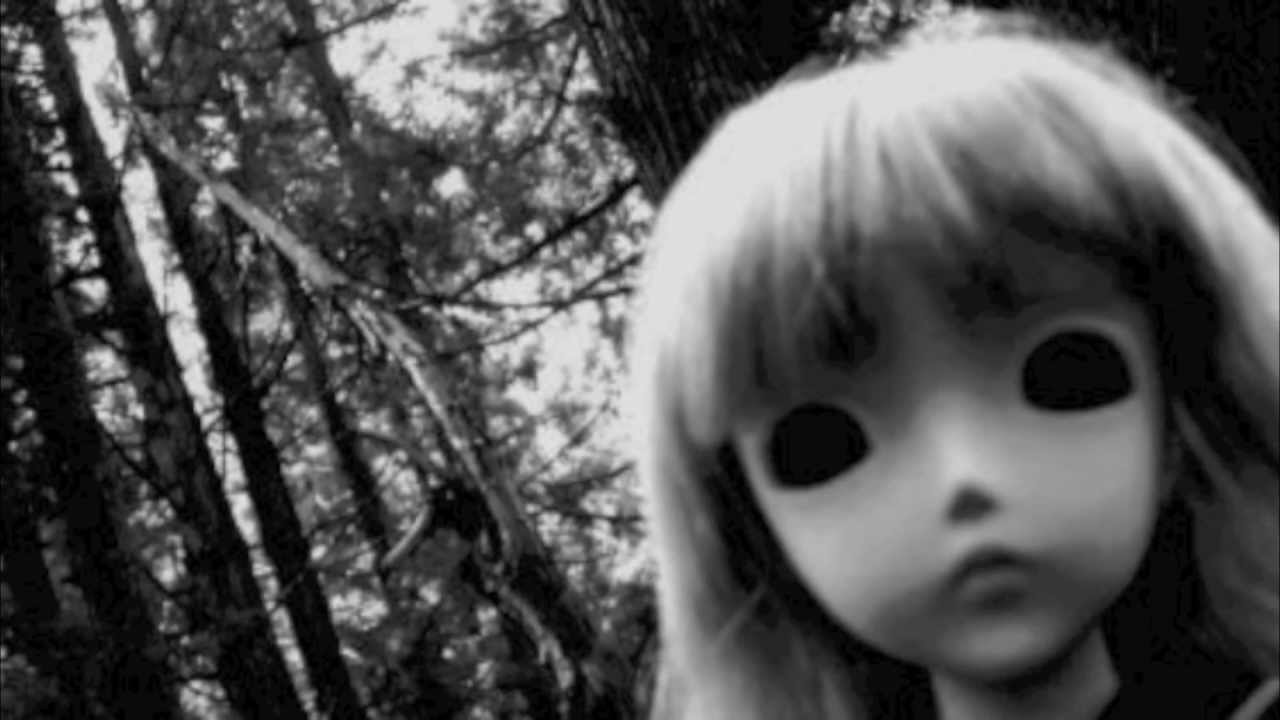 “A few years ago, I was putting my friend’s daughter to bed for the night. She was about 3 at the time, and she was at that stage where she’d regularly fight going to sleep. She asked me why she had to go to bed, and I said, “Because it is late and it’s time for little girls to get a good nights rest.” She then pointed at nothing across the room and said, “What about that little girl?”” 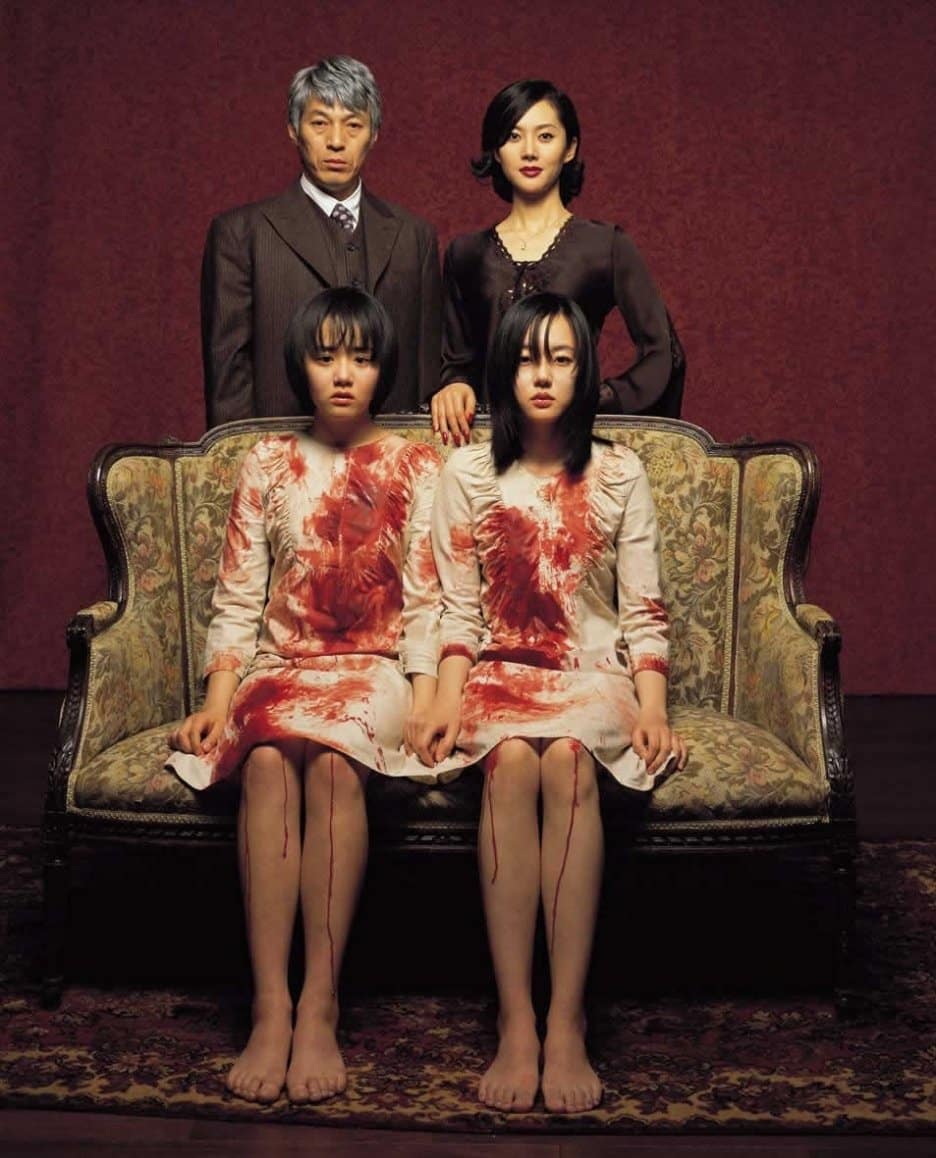 "Little kids know some weird stuff. My niece is 4 and talks about her "older sister" constantly. She is always talking to her too. She is an only child and has no idea her mother had a miscarriage a few years ago." 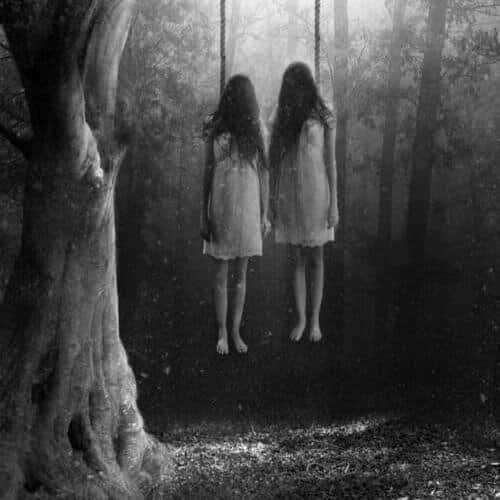 "I was heading to the bathroom on the second floor of my aunties house when I saw my cousin, April, on the stairs. She was 4 at the time so very hyperactive. She was busy making funny faces while sitting on the stairs. I asked her what she was doing. She said, "I'm copying the lady with the braid." I looked around, there was no one else but us. I asked her, "Where is the lady, April?" She pointed to a beam running parallel to the stairs. I asked April, "What is the lady doing?" She said, "Making funny faces." Thinking nothing of it, I started walking up the stairs again when April said something that stopped me in my tracks. "Her braid is around her neck." I turned around and asked April to repeat herself. April pointed upwards, "The lady is hanging by her braid… She's making funny faces." Then April started making a face which I then realised was someone gasping for air." 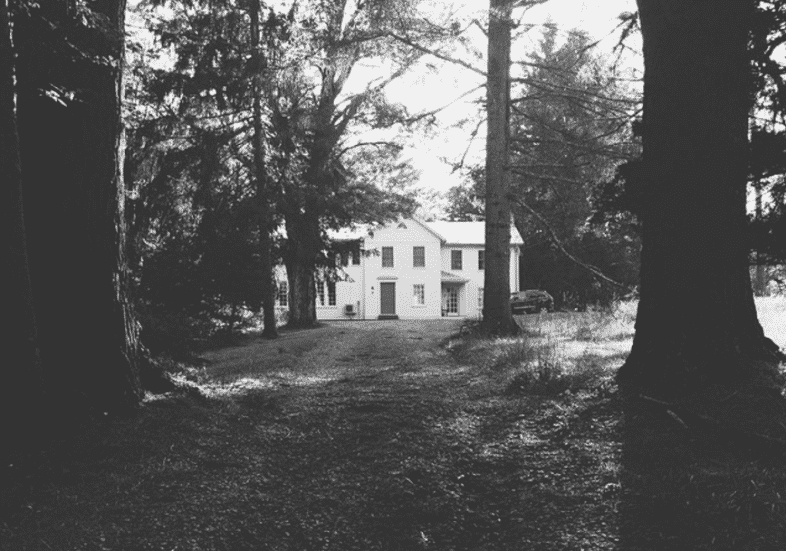 "I lost my boyfriend to a stray bullet a few months back and when I went to visit his little cousin a few days after it happened, he came up to me while I was crying. He asked me why I was crying and so I told him that I missed my boyfriend. He had this confused look on his face and then said, "Why? He's sitting on the doorstep." 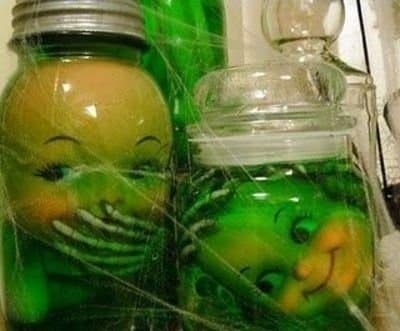 "I once babysat a girl called Sarah who used to love when I went round. Her Mum used to tell me how she always requested me over the others. One evening, Sarah took things a step further by saying, "When you die I want to put you in a glass jar so I can keep you and see you forever."