If there’s something that can be said about ultimate fitness goals, it’s hiking thousands of miles from one country to another. And if you throw in saving the environment while you’re at it, then it’s a worthy cause that’s bound to take the world by storm.

Two hiker pals, Seth Orme and Paul Twedt, love the great outdoors. On top of that, their love for the planet twice gave them impetus for their mission.

Seth and Paul right smack in the middle of their paradise. 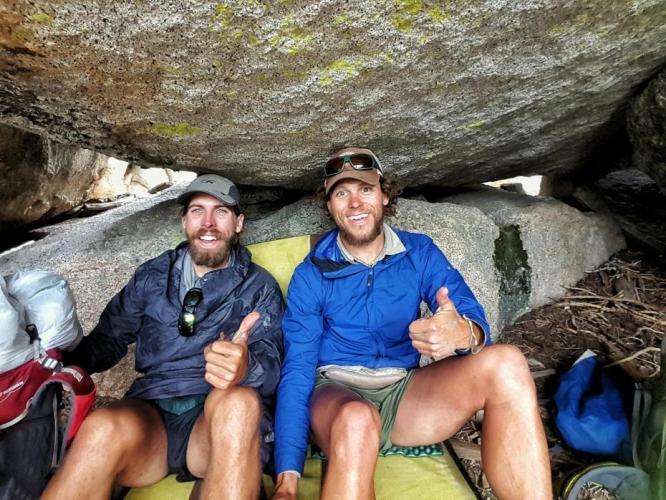 Their lofty goal: cleaning up the rubbish from major U.S. hiking trails while getting in thousands of miles worth of steps amidst the wild beauty of nature.

Seth, 26, and Paul, 30, pick up empty bottles, cigarette butts, discarded mattresses, and carry it along with them until they find a proper place for disposing the litter.

Heavy and unwieldy, but for a good cause. 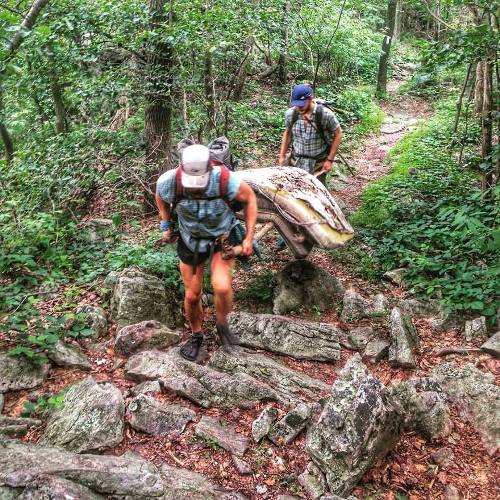 The two young men’s love for the outdoors is exceeded only by their drive to keep the trails clean of the rubbish other hikers leave around.

They post their adventures on their blog, Packing It Out, as well as their Facebook page to chronicle their journey in cleaning up the earth one trail at a time.

In 2015, they hiked the Appalachian trail with their friend and fellow nature lover, Joe.

They picked up 1,100 pounds of trash during their 4.5-month hiking adventure. 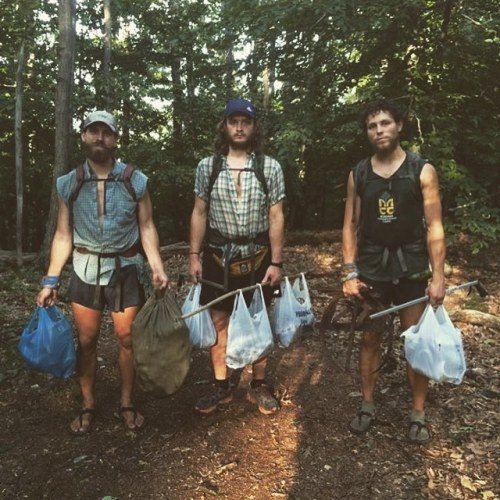 Last year, Seth and Paul hiked and cleaned the 2,600-mile Pacific Crest Trail, which bisects Mexico all the way up to Canada’s British Columbia.

To keep from overloading themselves with miscellaneous pieces of refuse, they recycle as much of the items they find.

At various rest stops, they take the time to sort the junk out. 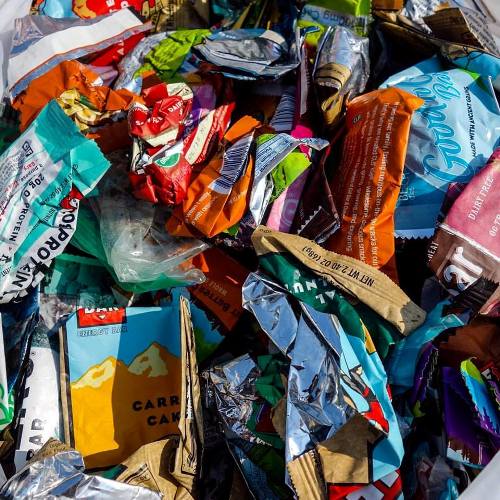 For their Pacific Crest Trail Trip, they took time to put aside food wrappers and shipped them to TerraCycle, a global recycling company, to be upcycled.

The pair have big plans to expand their mission. In 2018, they hope to bring Packing It Out to other countries.

Their enthusiasm and worthwhile mission gained them thousands of followers. 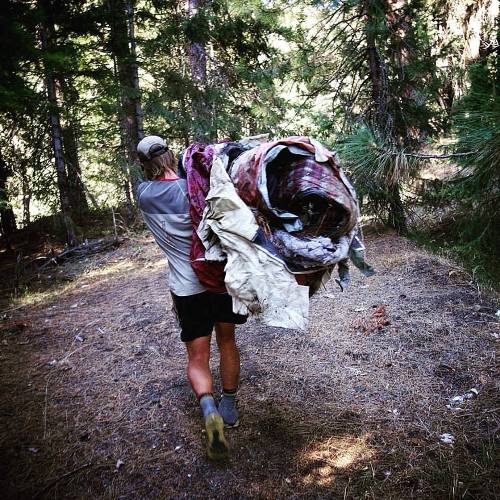 In fact, they now have outdoor clothing and organic food companies sponsoring their clean-up hikes.

Soon, Seth and Paul are covering 2,500 miles worth of trails from the Cumberland Island in Georgia to the Olympic Peninsula in Washington State, all the way to the opposite side of the country.

They’ll be cleaning up the ground, rivers, and streams they pass.

While camping each night under the open sky. 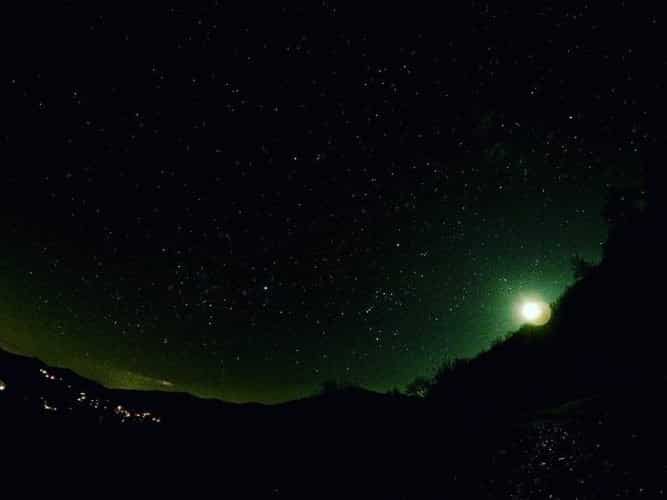 In the meantime, they’re fulfilling their dream while showing everyone that nature isn’t a commodity.

Its a community to respect and value. 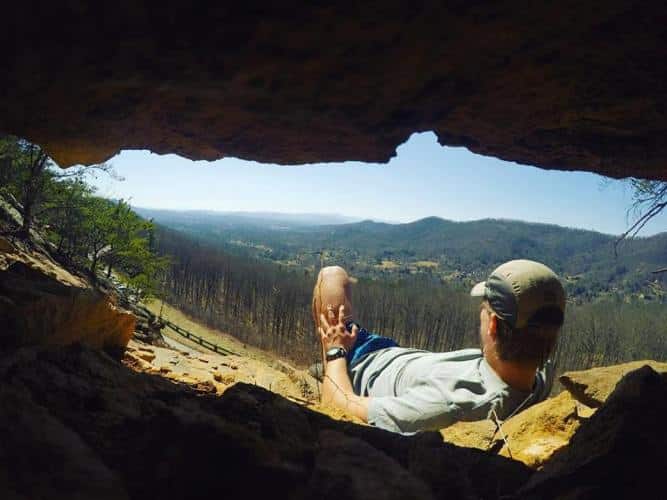