It’s hard to imagine a life without pockets. After all, people are used to the convenience of the clever little addition to shirts, jackets, pants, and even dresses. But did you know that pockets in clothing did not exist until the 19th century? Here is how the modern pocket became a regular staple in our daily life.

Pockets were initially worn outside of someone’s clothes. The word “pocket” is actually derived from Old Northern French word “poque” which means “pouch” or “bag”. The term was popularly used to described the small pouches men wore around their waist to carry currency and other items.

Men previously used pouches attached to their belts so they can carry their belongings. 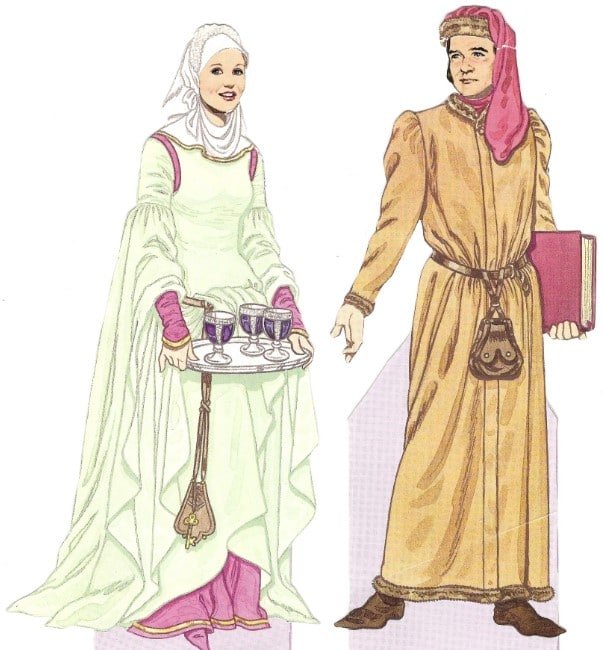 Wearing the pouches outside of their clothing proved to be a bad idea. The pockets were easy to spot and robbers can easily snatch them. In the 17th century, people started cutting slits into their clothes to hide the little bags. Pouches proved to be rather bulky so tailors began sewing the pockets into breeches, vests, and coats. These compartments quickly became the norm for modern clothing.

A classic suit features jetted pockets that can hide a man's belongings. 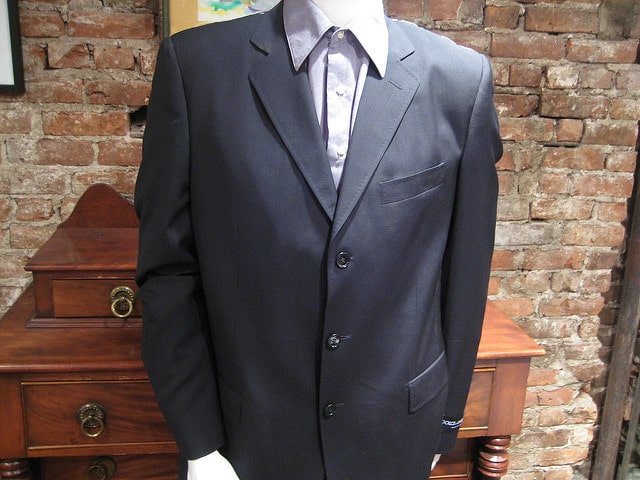 Although women still relied on pouches, men’s clothing started adapting to include pockets. There were three classic suit pockets that are still being used today. The jetted pocket is sewn inside the seams or lining of the jacket while the ticket or change pocket were placed above the right hip pocket. The patch pocket were added so men can carry more items in their jacket. They were also adopted into military uniforms for soldiers.

Cargo pockets are now the most important part of military uniforms. 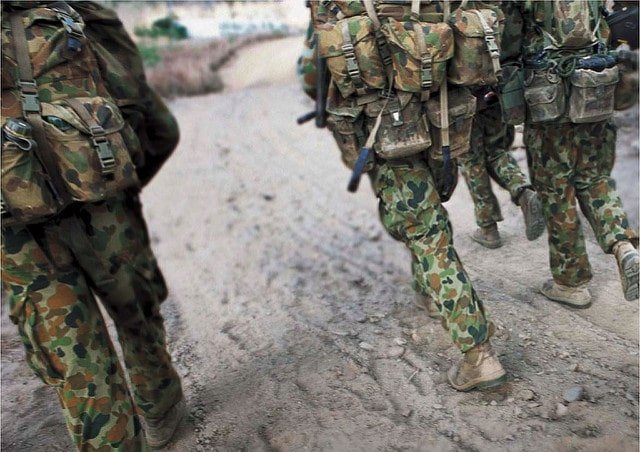 The patch pocket led to cargo pockets which were initially sewn into shirts and jackets. However, they were also added to pants so soldiers can carry important items like rations or grenades. Modern-day soldiers usually have 11 compartments in their uniforms, four in their jackets and seven in their pants. 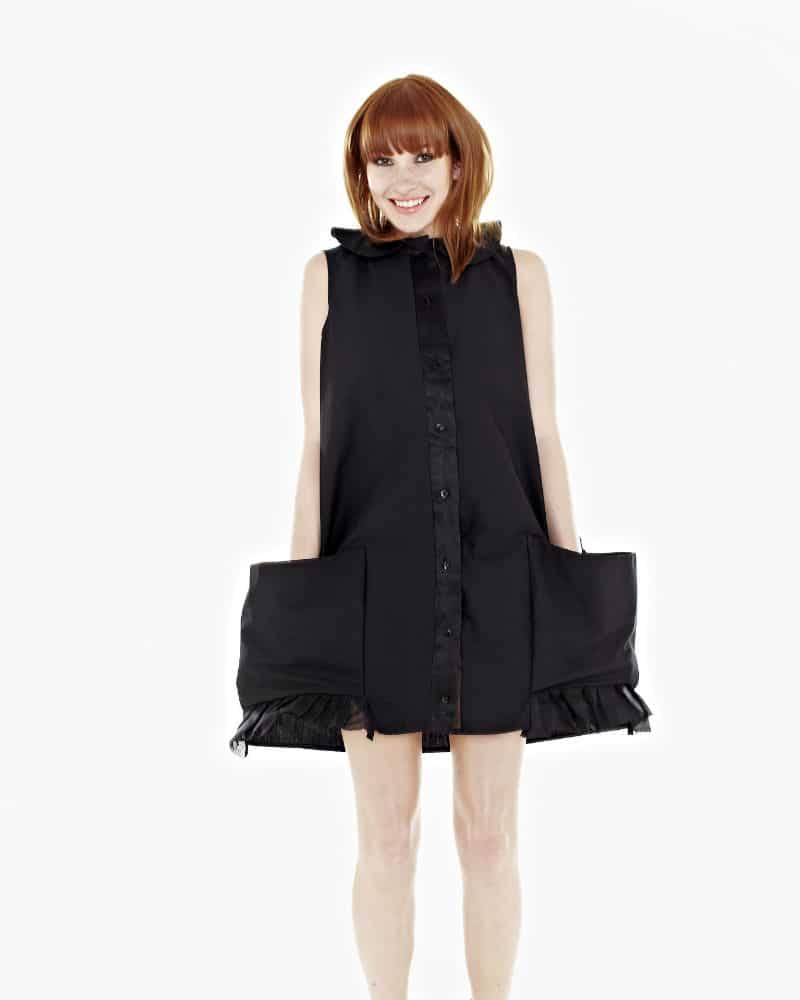 Men have certainly embraced pockets in almost every article of clothing. However, some women’s dresses still come without the same compartments, forcing ladies to carry their belongings in purses.

Luckily, designers have started adding pockets to modern dresses. The idea of a pocketed dress is certainly a welcome one for women everywhere.