The people of Armero in Colombia experienced what appeared to be the worst volcanic eruptions in history, which turned the municipality into a ghost town. With the government fighting the guerrilla campaign in Bogota and debating over the seriousness of natural disasters, hundreds of people met their untimely demise. And among them was a young lady named Omayra Sanchez, whose death attracted the attention of the whole world.

It was on November 13, 1985 when the infamous Nevado del Ruiz volcano erupted. Its devastation led to mudflows and debris, all of which at a speed of six meters per second. The flows leveled most of Armero, leaving over 20,000 deaths.

The eruption put the town on the map, as people from around the world witnessed the wrath of the volcano. 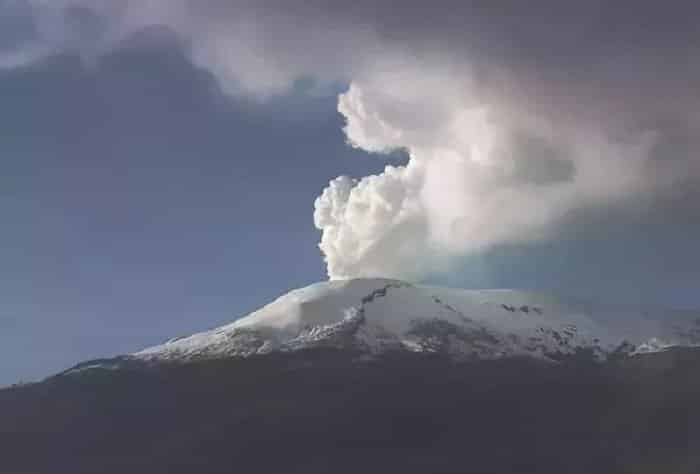 It’s true that the officials heeded all possible warning signs, especially those from steam eruptions and earthquakes. Many criticized the government for what happened, blaming the “unnecessary loss of life” to the incompetence of the authorities to take significant preventive measures.

Another factor that increased the casualties was the fact that most villages were built in lahar paths, while some were erected on mud and debris flows. This was easily dubbed the second and fourth deadliest volcanic disaster in the 20th century and 1500 AD, respectively.

The officials introduced evacuation plans but all of these didn’t entirely reach other areas – particularly those with the highest risk. 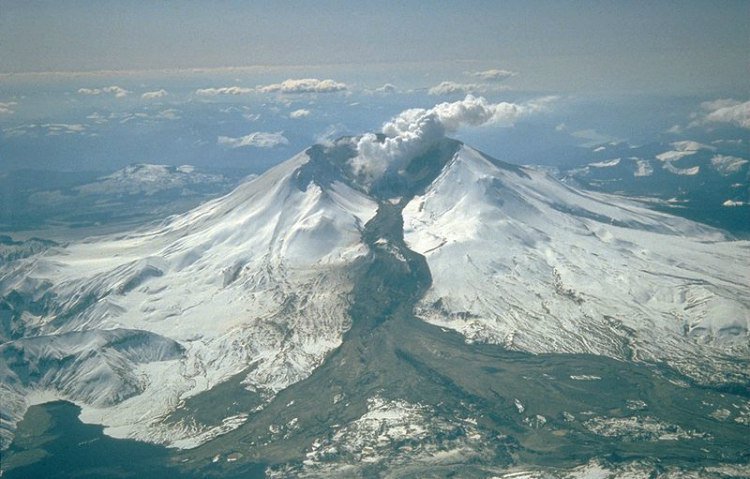 As soon as lahar hit Armero, the 13-year-old Omayra’s waist was easily trapped under a concrete door. Apparently, her aunt’s arms were still clutched to her legs, making her escape more impossible.

The rescuers tried everything to save her, but it was to no avail.

Omayra, however, was able to free one of her arms. The rescue workers then tried to work on freeing up her upper body from the debris. They later found out that doing so would mean breaking her legs, so they had to find a workaround. They resorted to putting a tire around her body, just to prevent her from drowning in the water.

Divers discovered that the girl’s legs were heavily pinned under a brick door, with her dead aunt holding her legs very tightly. 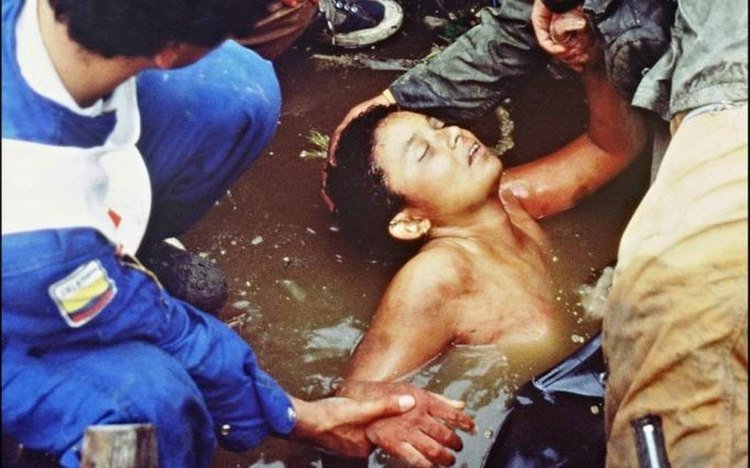 Despite what was happening, Omayra remained calm and good spirited. She even sang and gave an interview to a journalist who was said to be a volunteer. And perhaps the most heartbreaking was the fact that she asked rescuers to just leave her, so they can go home and take a rest. The third night came and Omayra was still under the concrete debris. She already started hallucinating, claiming that she would be late for school.

Her hands were already whitened and her face swollen. Her eyes became red, which was caused by a trauma. 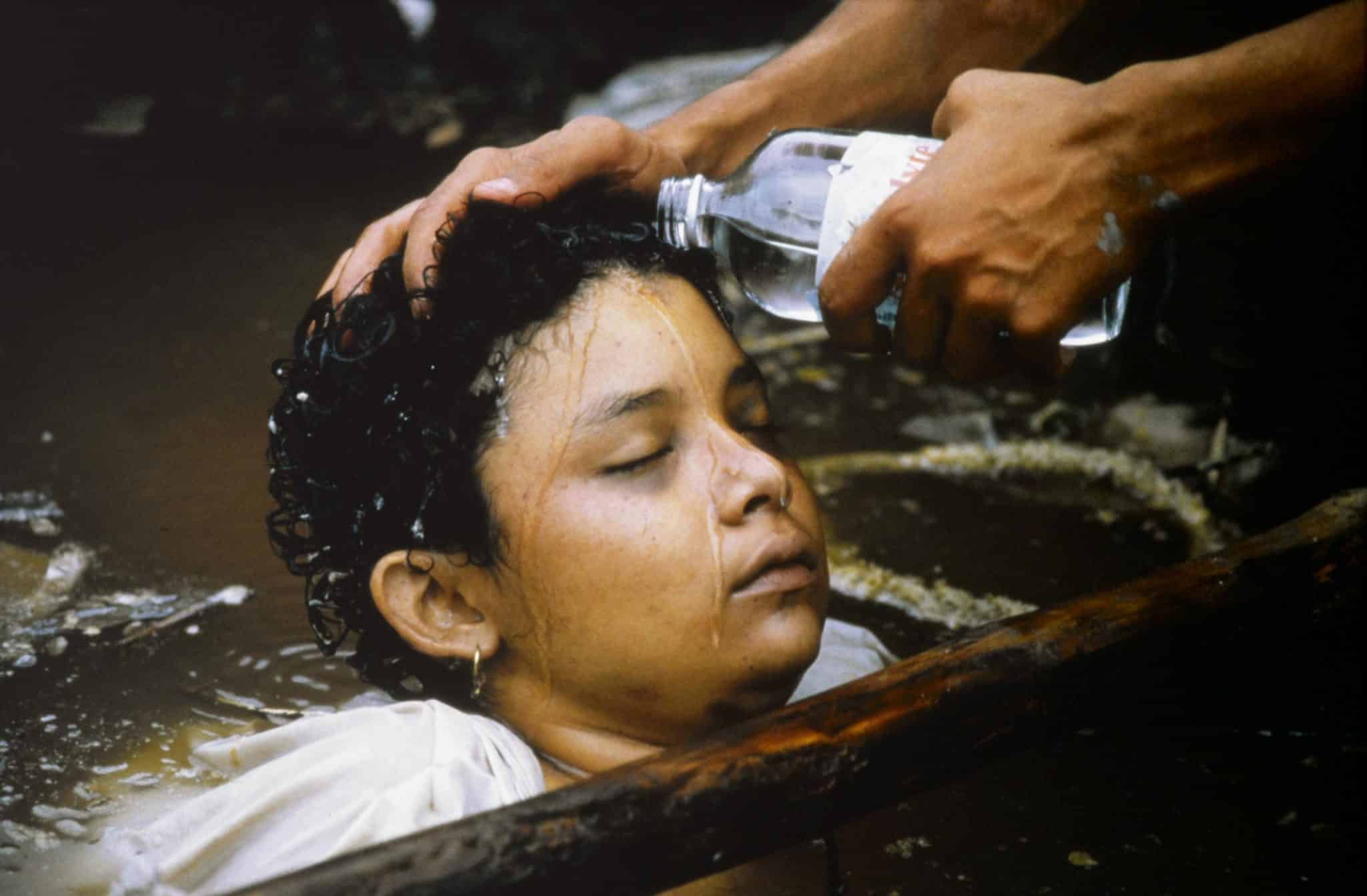 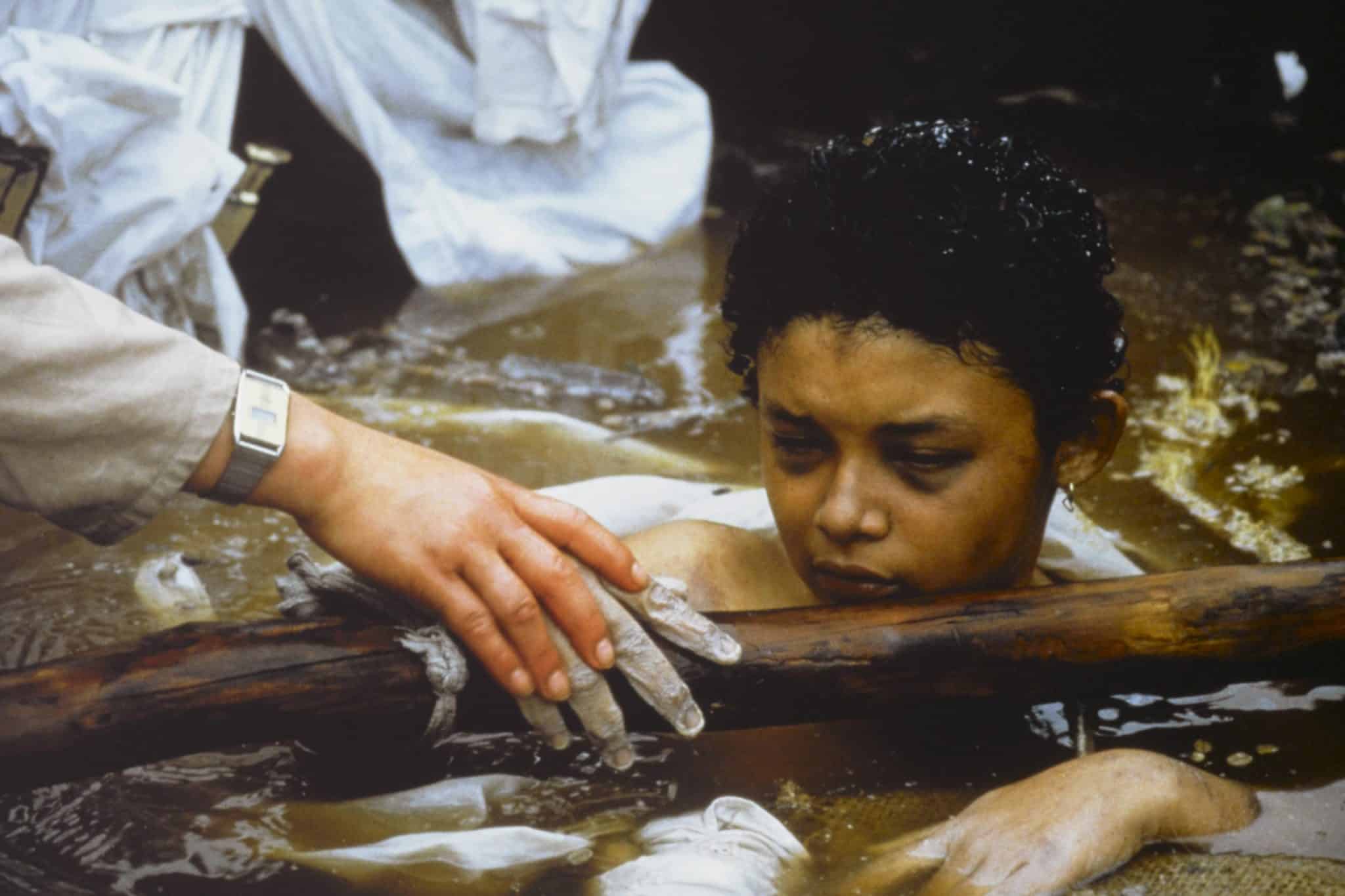 The rescuers decided to bring a pump, but she was pinned in a kneeling position. If they were to save her, they had to amputate her. The only catch, however, was that no surgical equipment was available to handle the extreme blood loss. 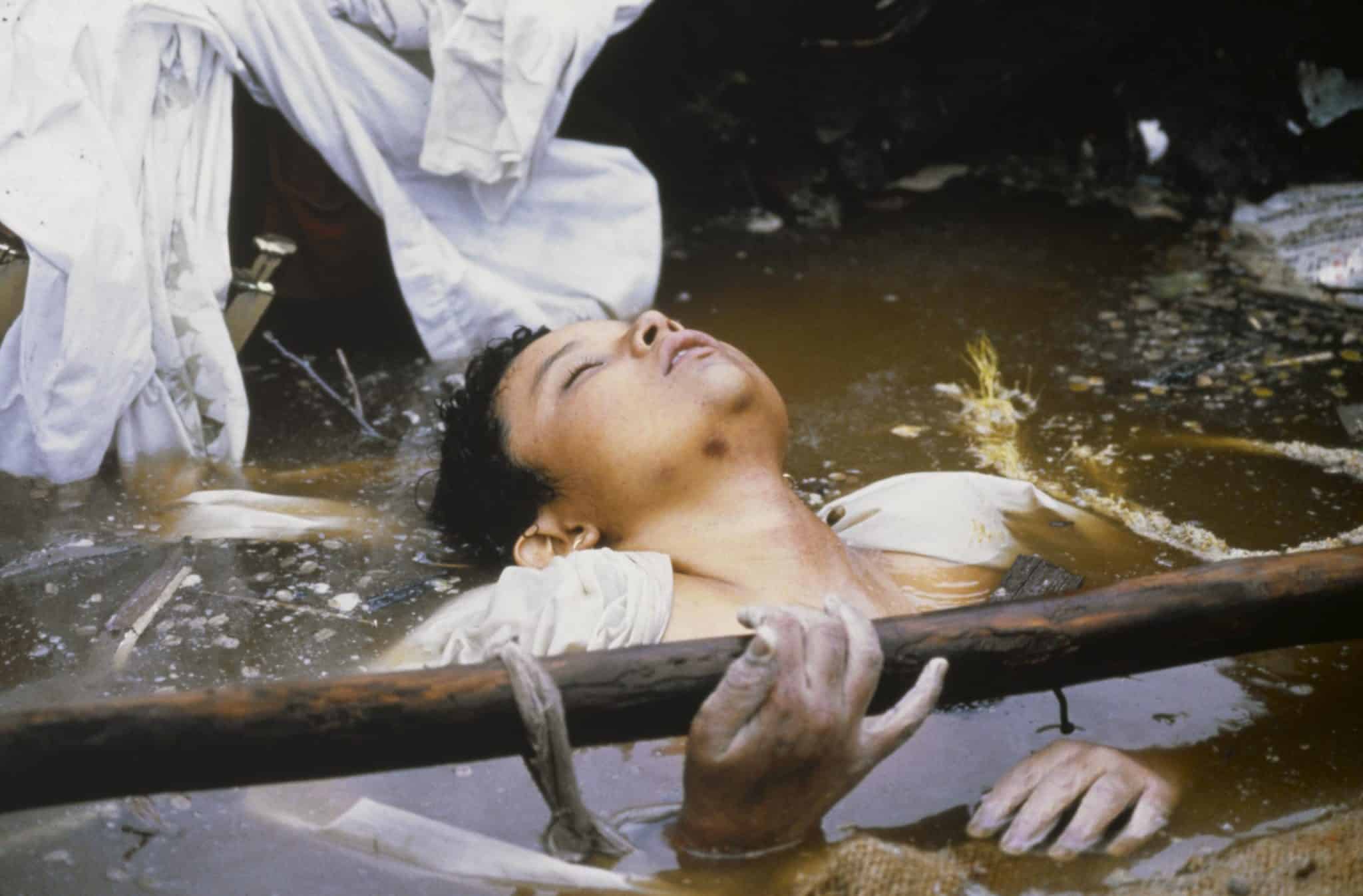 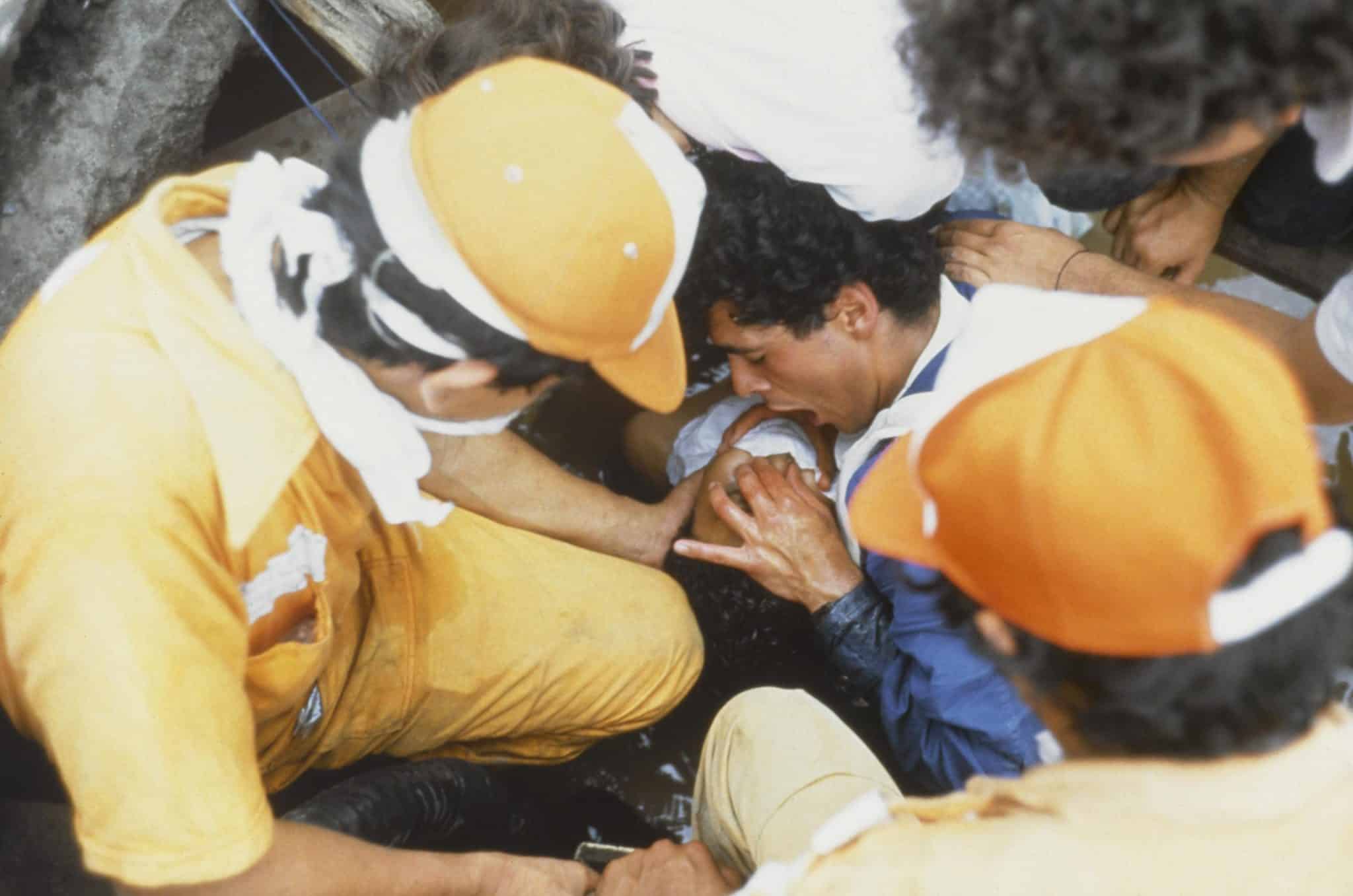 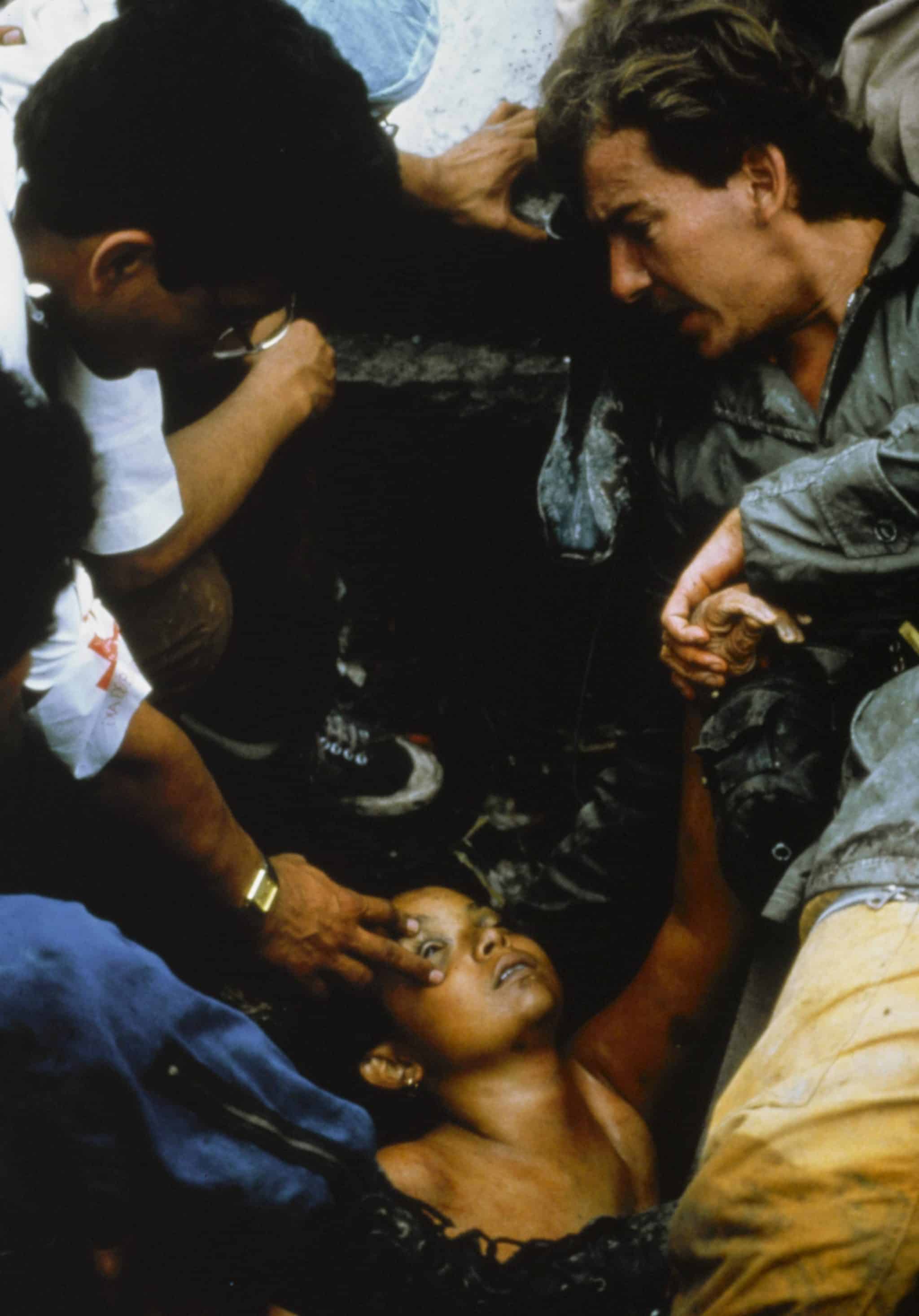 Omayra’s death sparked controversy, concern, and shock all over the world. 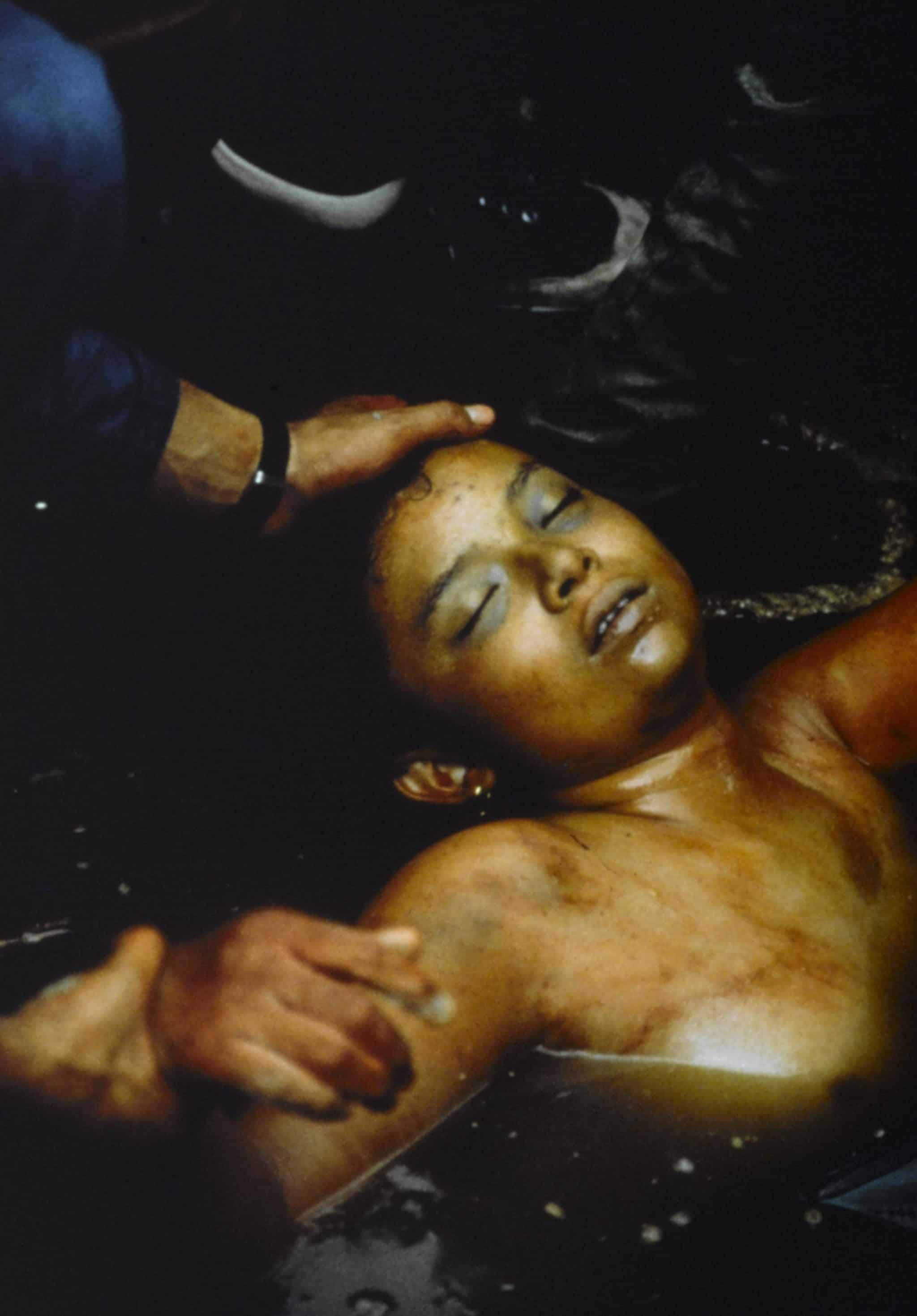 The disaster became a huge lesson to Colombia as a whole. This opted the government to establish the Directorate for Disaster Prevention and Preparedness in hopes to battle future catastrophes.