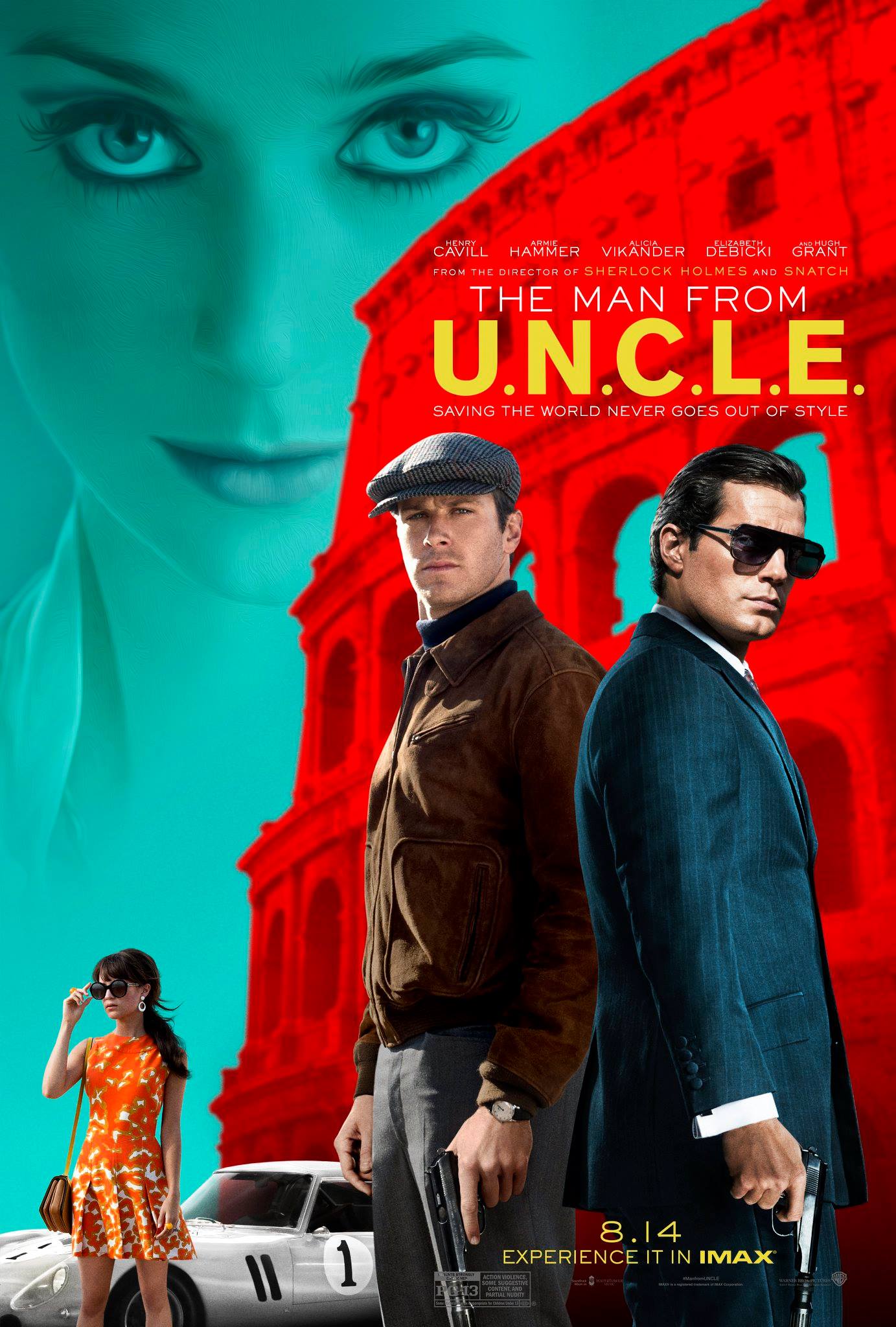 This movie from Guy Ritchie has a perfect blend of action, adventure, and comedy. The Man from U.N.C.L.E. revolves around the story of a CIA agent and a KGB operative who join forces to stop a mysterious criminal organization that develops nuclear weapons. 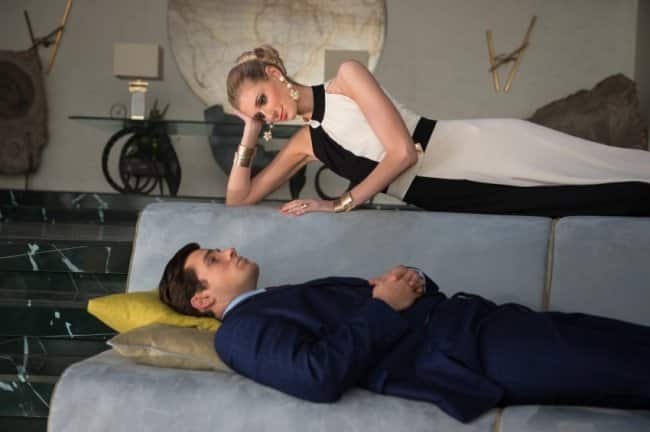 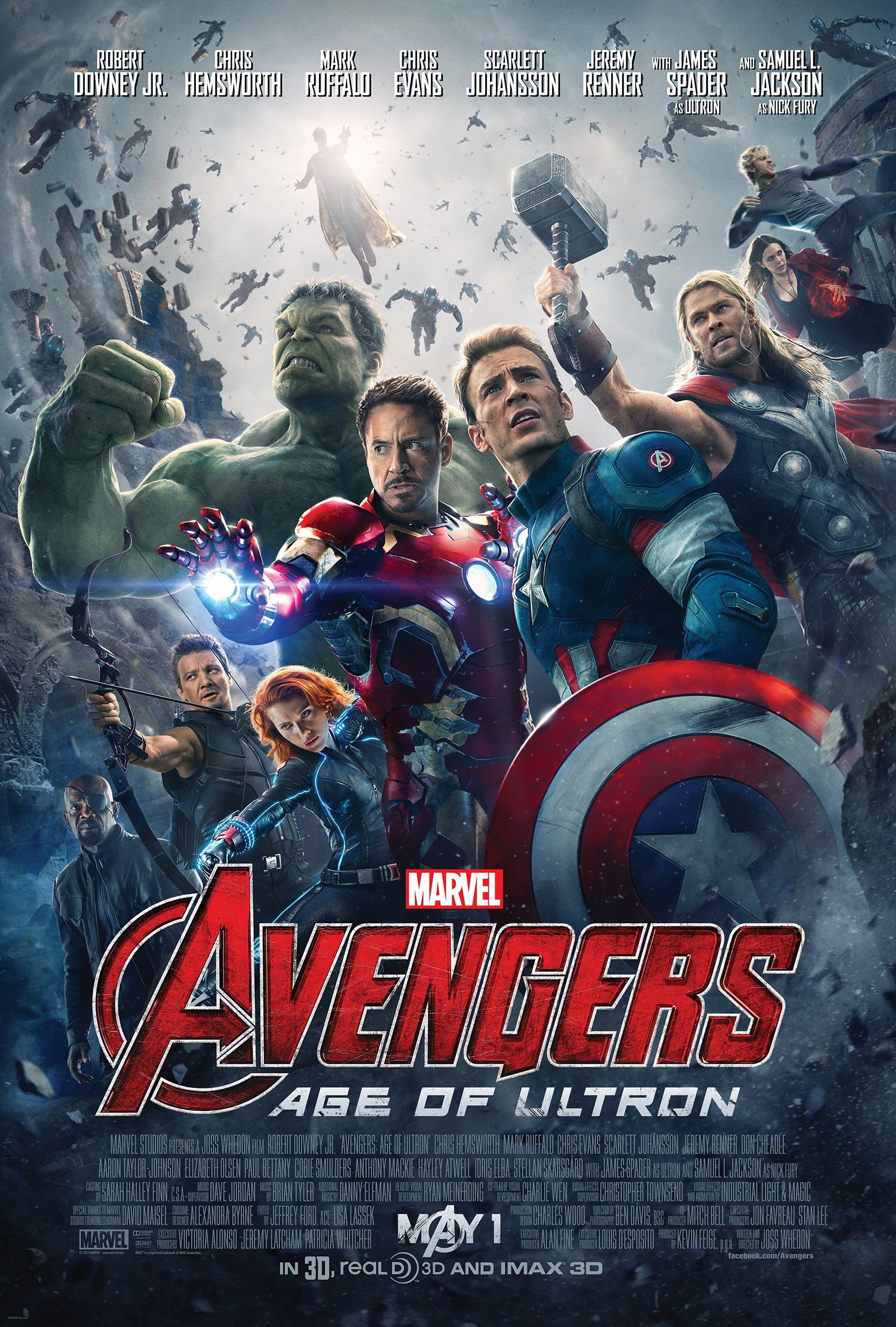 A star-studded film filled with action, adventure, astounding special effects, and witty banter, the superheroes reunited once again to save Earth from the villainous Ultron. 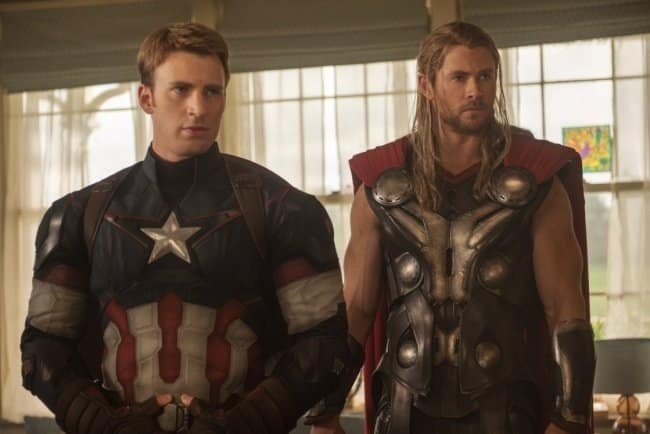 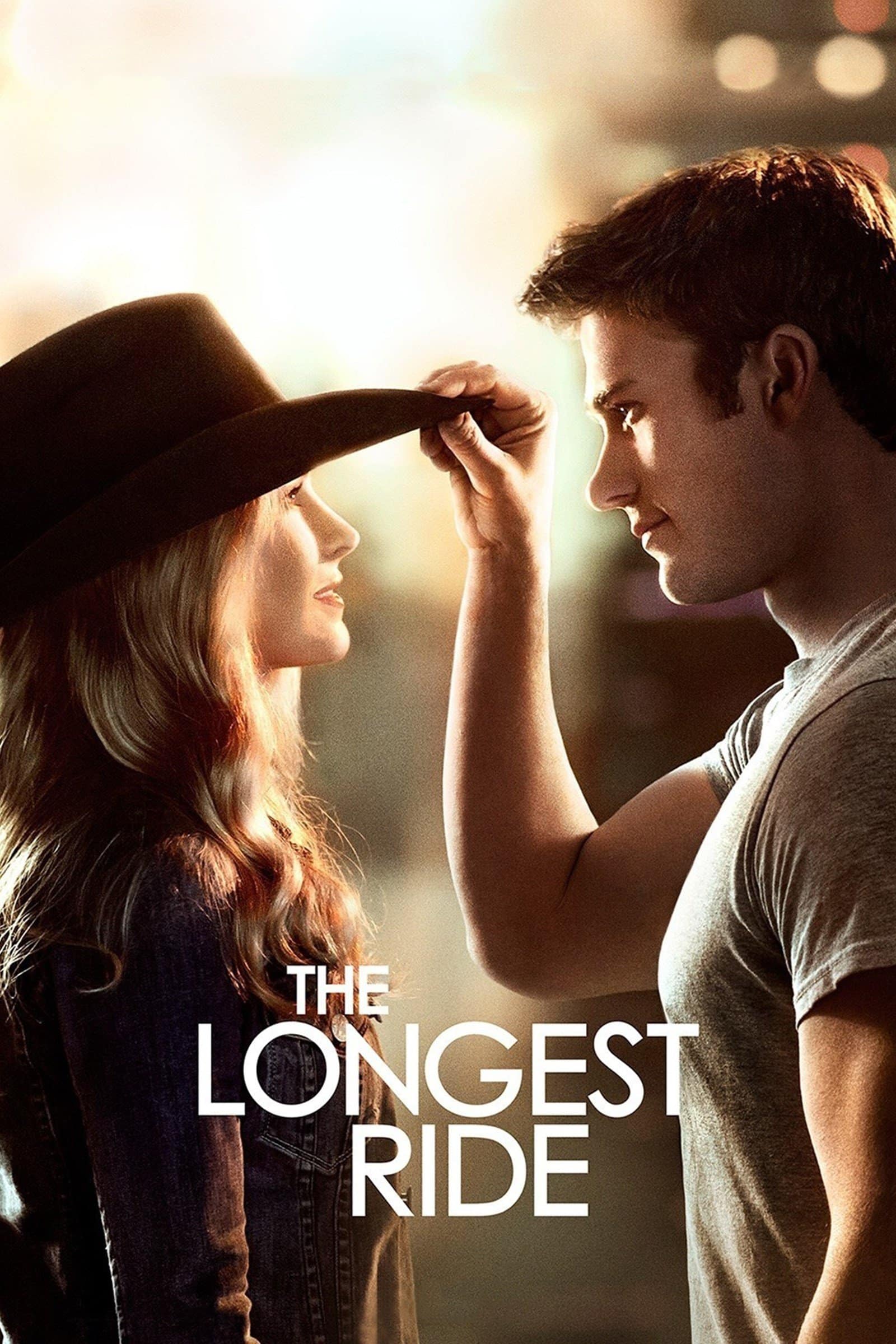 From Nicholas Sparks, the author who gave us The Notebook, The Lucky One, and The Best of Me, comes another film adaptation of a novel with the same title. It tells of two love stories simultaneously—one occurring at the present time and the other, which happened in the 1940’s. 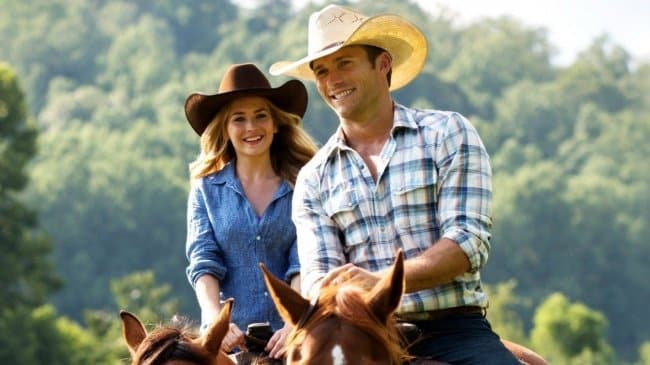 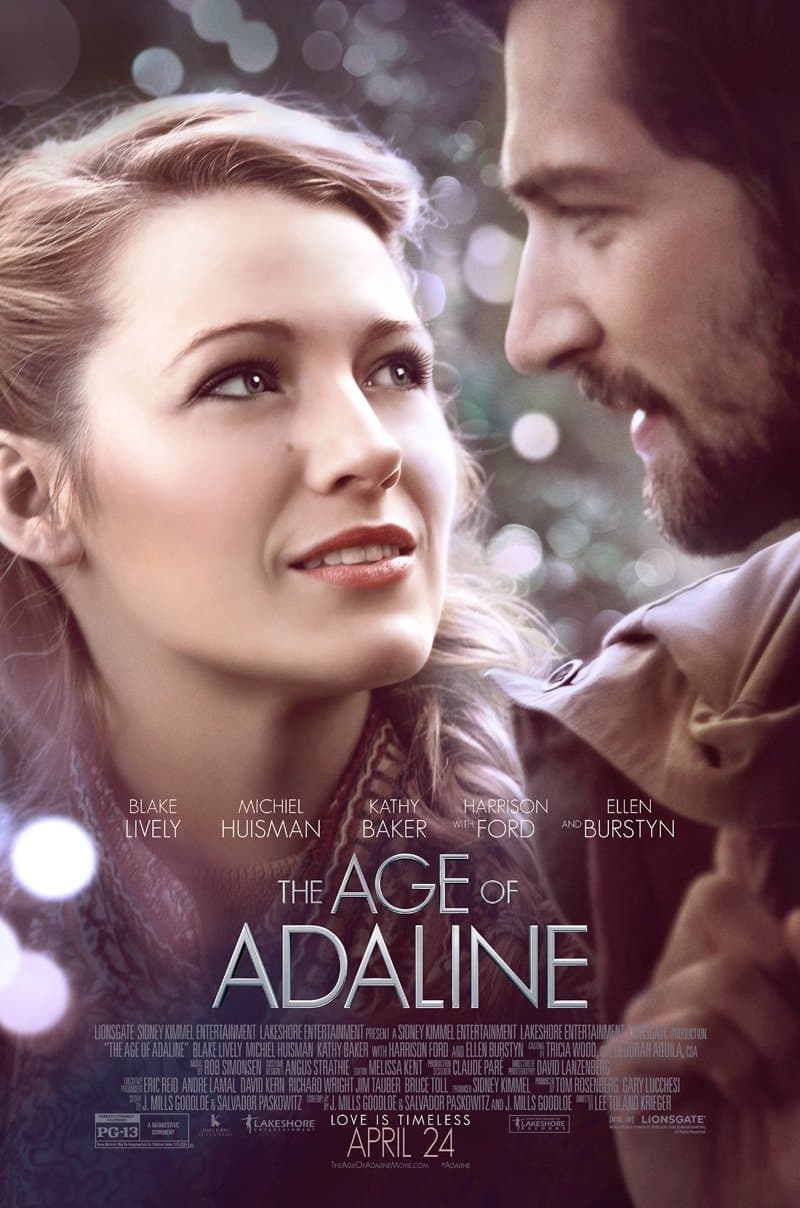 It has been 80 years, yet Adaline Bowman remains 29. Following a tragic car crash, she has been rendered ageless. She then led a solitary life just to keep that secret, never allowing anyone to get close to her until she met a dashing philanthropist who soon complicates her life. 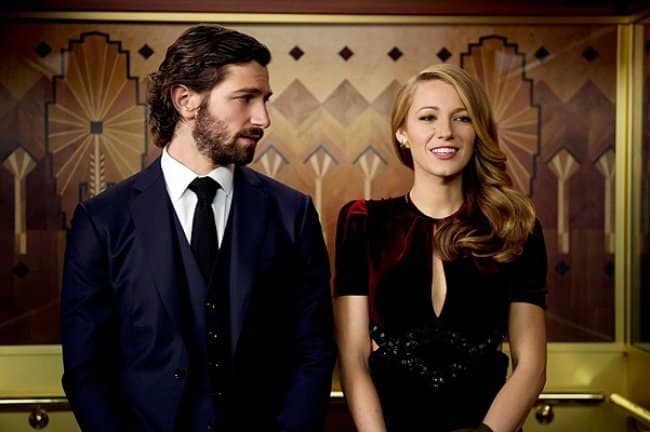 #10. Birdman: The Unexpected Virtue of Ignorance 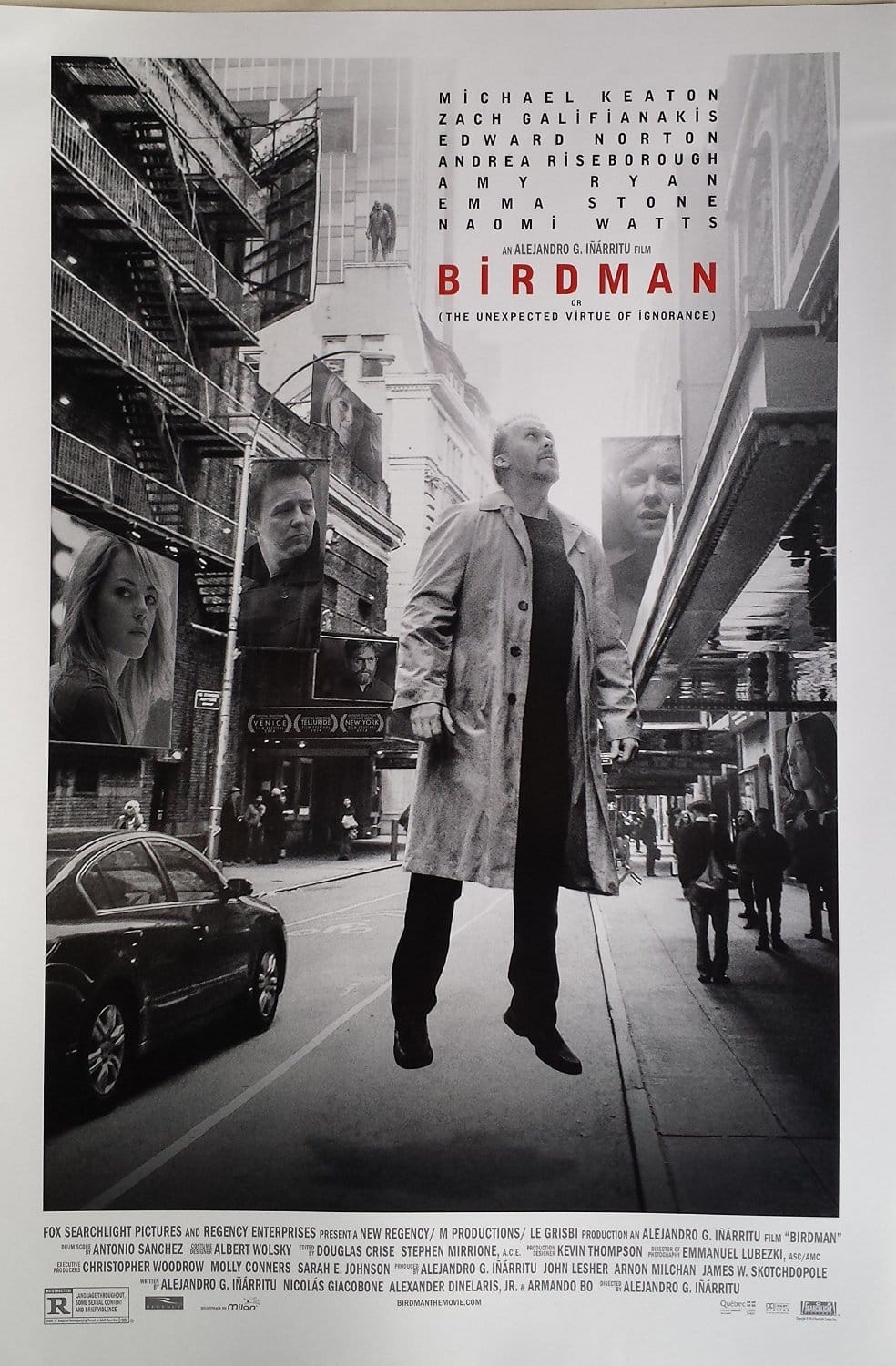 Michael Keaton, Emma Stone, and Edward Norton top the cast of this Oscar-winning film by director Alejandro González Iñárritu. The story is about Riggan Thomson (Keaton), an ex-Hollywood star who played as Birdman about two decades ago. The problem is, Birdman is more renowned than Thomson himself is. Now past middle age, he wants to establish himself as a true artist and regain popularity by writing, directing, co-producing, and starring in a Broadway play. This comedy/ drama depict the struggles of a wasted actor as he tries to cope with his current life. 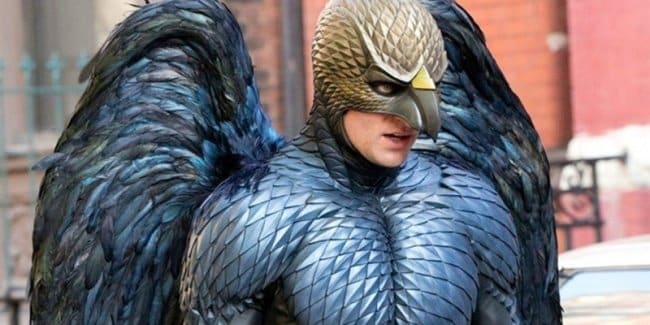