In Thailand, transgender women (also often referred to as ‘katoeys’ or ‘ladyboys’ in the country) are made to attend military draft day even though they don’t identify as men. Every year in April, about 100,000 men over 21 are required to attend a ‘lottery’ day where they must enlist in the military for two years. Even though transgender women can secure exemption documents, they still have to attend draft day to present the papers and prove they are ineligible to join the military.

After many years of deliberation, the Thai Administrative Court has ordered that a person’s biological sex does not have to match their gender, so transgender draftees could be exempt from conscription. However, it must be noted that Thai law does not allow people to change their gender on their ID documents, so transgender women are still asked to attend draft day to show their ineligibility. The yearly event reportedly causes embarrassment and stress to the transgender women attendees.

Every year, transgender women in Thailand have to line up during military draft day. 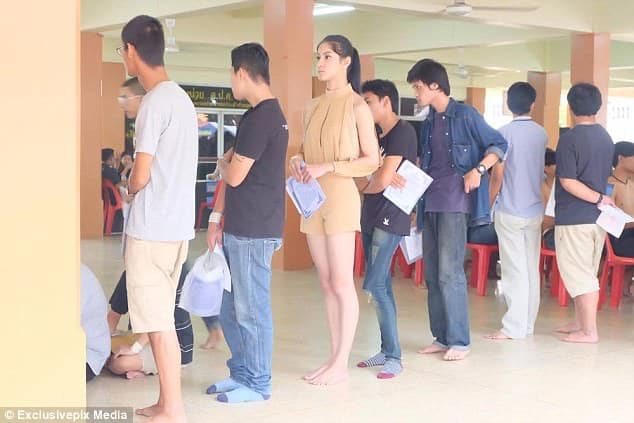 During draft day in April, thousands of men and transgender women line up for hours in different locations in Thailand to find out their fate. In Phrae, eight transgender women who attended the conscription avoided selection by military officials. Of the total 500 attendees at the particular draft day event, only 60 men were chosen.

Although they can secure exemption documents, they must attend draft day to present their papers. 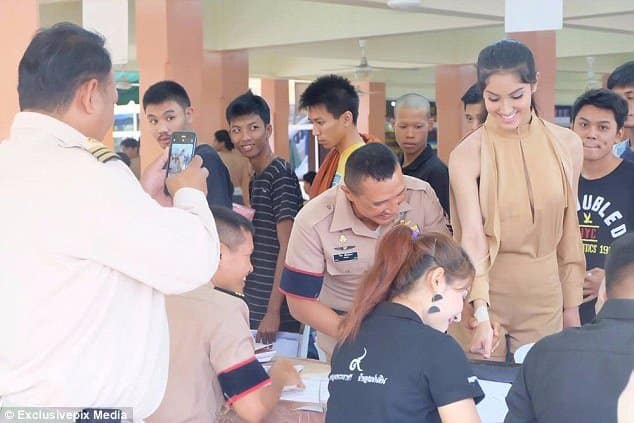 In preparation for draft day this year, members of the the government, the media, and the LGBT community reportedly gathered to discuss guidelines for transgender recruits. The process reportedly causes stress to the said recruits because media coverage depicts their participation as a ‘joke.’

The annual event reportedly causes stress to the transgender recruits. 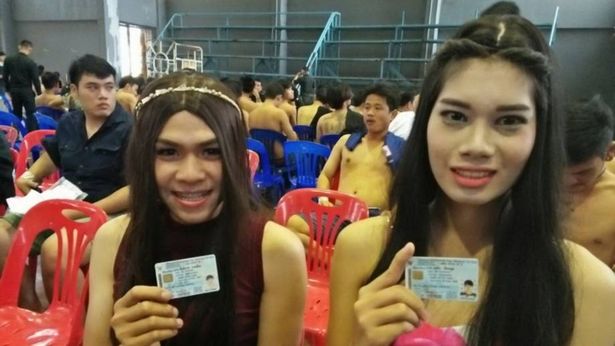 Ronnapoom Samakkeekarom of the Transgender Alliance for Human Rights was quoted as saying:

“Many in the Thai media still portray such news in a humorous way. Some of them even cause more stress to transgender recruits.”

Among the recruits was Patra Wirunthanakij, the former Miss Mimosa Queen of Thailand. 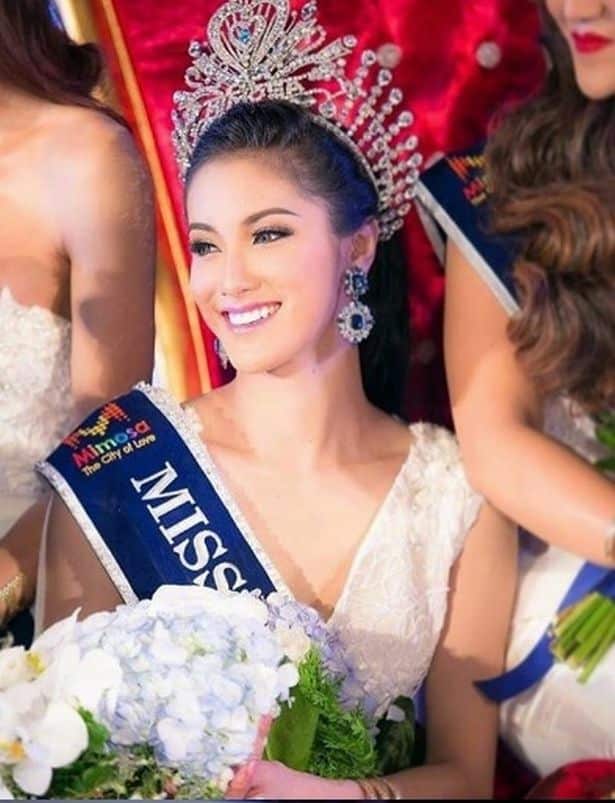 One of the recruits was Patra Wirunthanakij, also known as Nadia, the former Miss Mimosa Queen of Thailand (a contest only open to transgender women).

Some media reports depict the transgender women’s attendance as humorous. 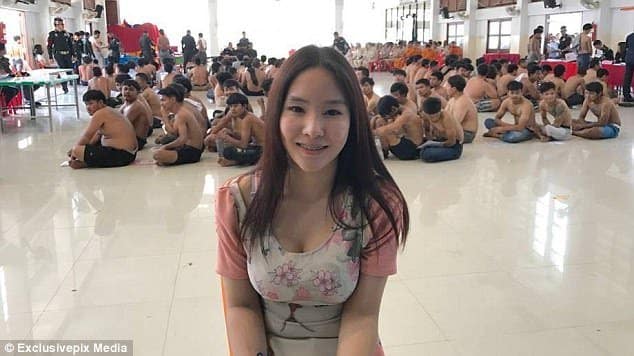 “I work in Chiang Mai. I haven’t switched over entirely yet. I have been in many beauty contests, and I always come in first. I was scared of being a soldier. It is great not to be chosen.”

Thailand is a famous location for gender reassignment surgeries. 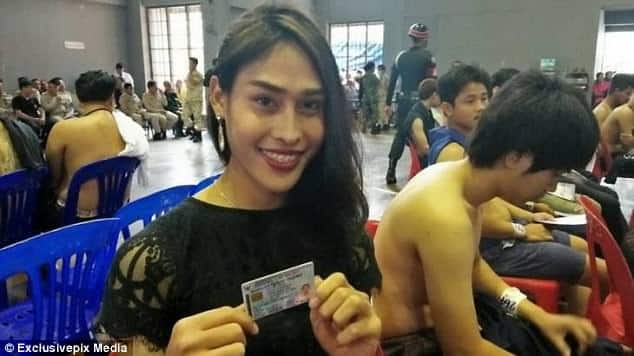 Thailand is known for having the most number of gender reassignment surgeries in the world. Many transgender men and women from other countries travel to Thailand to have their procedures done.