Aside from road accidents, perhaps nothing is scarier for any driver than to be inside a sinking car. It’s definitely every driver’s worst nightmare and according to reports, around 400 people die in the United States because of vehicles submerged in water.

For the most part, the tragedy happens because people do not know what to do during such dangerous situations. This is documented in heartbreaking emergency calls that 911 crew members receive. 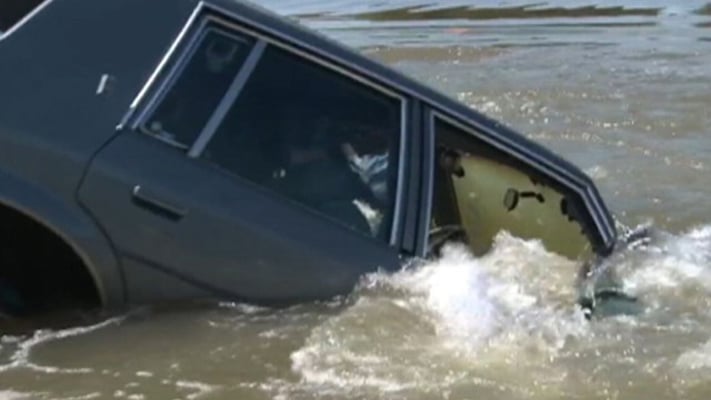 In an ABC report, we learn that the most common response is not always the best one.

According to University of Manitoba professor Gordon Giesbrecht, keeping the doors and windows shut turns the vehicle into a “death trap.” It is likewise false to believe that opening the car doors will be easier after allowing the water to fill the vehicle in order to “equalize the pressure.”

“The problem is, by then you will probably have drowned,” said Dr Giesbrecht. 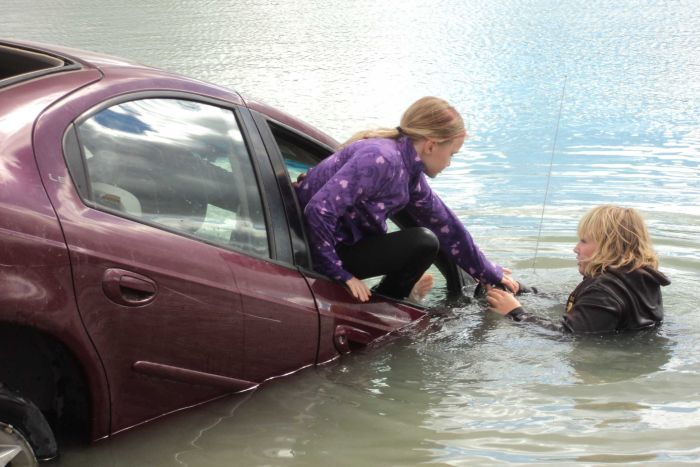 Of course, it likewise goes without saying that calling 911 is not a good idea since you only have seconds to react and save your life (and the lives of your passengers) once your car begins sinking.

So what should we do to avoid drowning inside a submerged vehicle? A video by ABC News shows us exactly that.

Dr Giesbrecht summed it up this way:

“Seatbelts, windows, out — children first. That means, get your seatbelts off, then get the windows open… Push (the children) out of the window ahead of you, then follow them.”

So yes, it’s still possible to come out alive in case something like this happens to you. As with all things, knowledge and preparation is key. Staying calm and acting quickly are likewise crucial in order to survive.

Here’s another video about the subject by the Weather Channel: