Sometimes its the disasters that bring out the best in people. This is in full display in the touching story that recently went viral, showing how one truck driver made a big difference during the onslaught of Hurricane Florence.

As you will see below, 51-year-old truck driver Tony Alsup of Greenback, Tennessee took it upon himself to save not just humans but even the dogs and cats from animal shelters during the said hurricane. 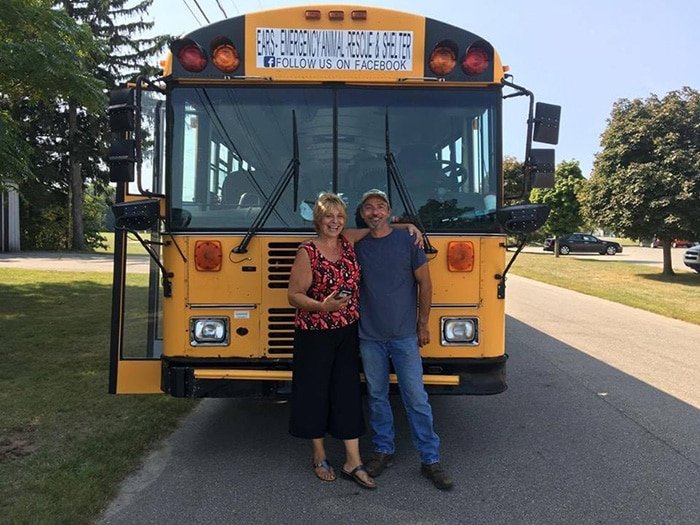 Reports tell us that “Alsup loaded up 53 dogs and 11 cats from various shelters and transported them to a shelter in Foley, Alabama.” The pets will then be spread to different shelters in the city for adoption. 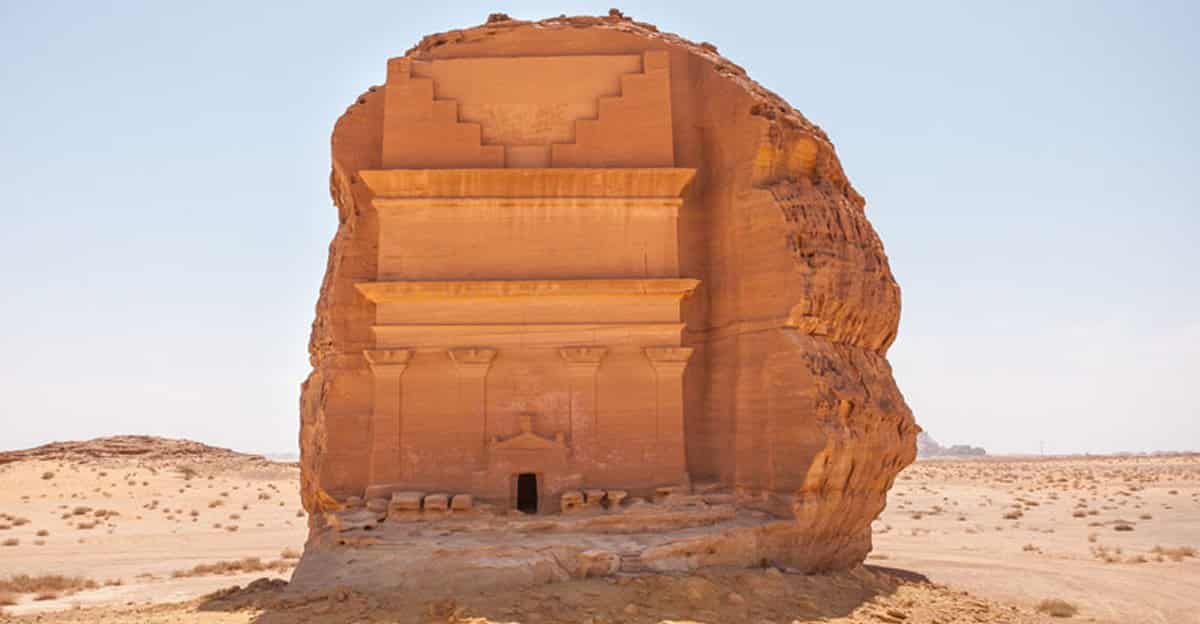 “It’s all true – Tony swooped in at 4am Wednesday morning to pick up our ‘leftovers’ – the dogs with blocky heads, the ones with heartworm. The ones no one else will ever take. And he got them to safety.

“Not the most conventional evacuation, but surely the one with the most heart.” 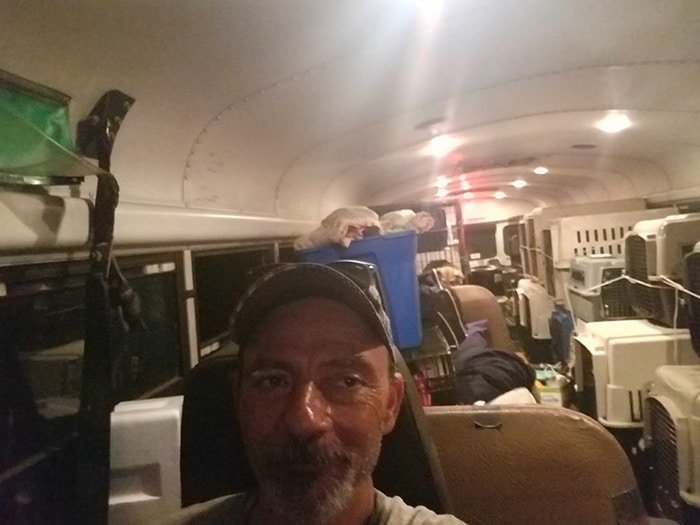 As if that wasn’t enough, he also took time to go back to the zone of the storm to save people and animals from the flood. Plus he likewise said he’s heading to Lumberton, North Carolina to help since the area is facing a possible dam collapse.

“Pray for those people in Lumberton that that dam doesn’t collapse, but we’re trying to get people and pets out of the way before this thing breaks. It’s better to be safe than sorry. Don’t be somebody who thinks its better to be lucky than safe, just get out of the way.” 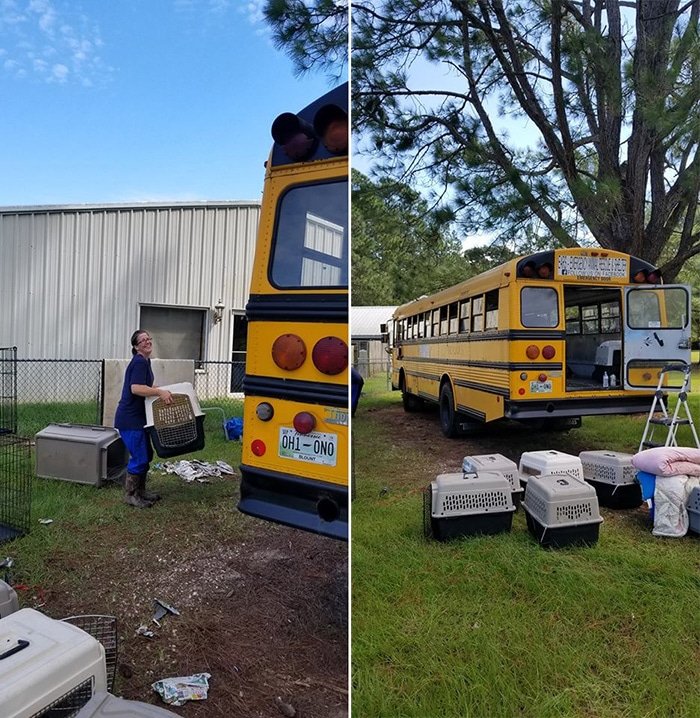 To stay updated about Tony Alsup’s rescue efforts, you can check him out on Facebook. Meanwhile, those who wish to send financial support may do so via PayPal.