The government of Thailand has come up with a creative and ghastly way to curb drunk driving incidences in the country.

Drunk driving in Thailand is prevalent fact of life, particularly in a country with an amazing number of festivals, religious holidays, and traditional celebrations. On the average, two deaths occur each week, with roughly 160 people injured each hour from traffic-related accidents that are mainly alcohol-related. 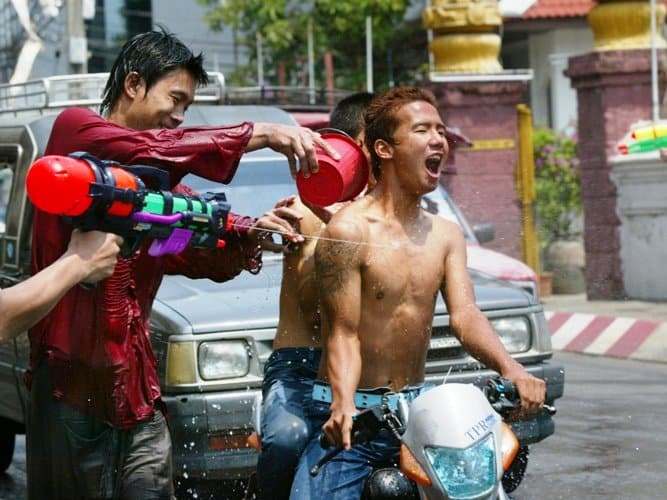 With an alarming 24,000 deaths on Thai roads recorded by the World Health Organization, the government has come up with a sickening, and yet enormously effective deterrent to get slosh-happy motorists off the highways. 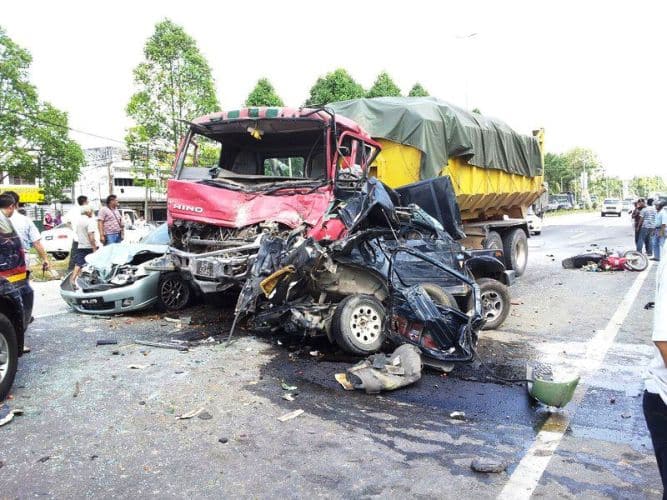 The solution to the drunk driving problem is deathly simple: the government has ruled that all convicted drunk drivers shall be compelled to work in local morgues and be in close contact with victims of drunk driving accidents. 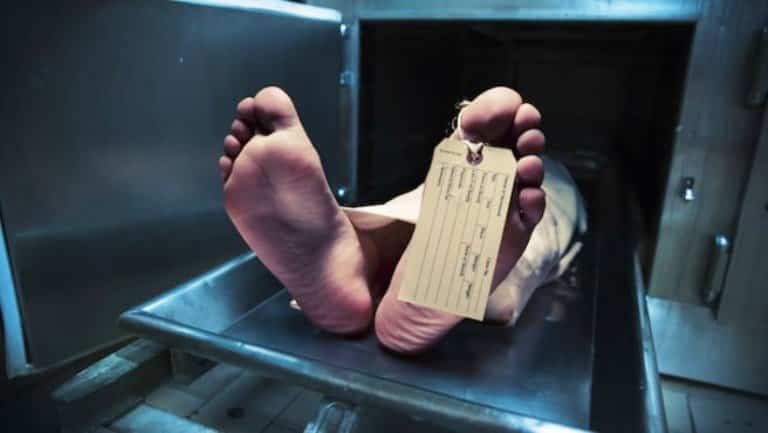 The result is surprisingly, if ghastly effective. It gives the errant motorists a first-hand look at the consequences of getting behind the wheel under the influence of alcohol.

This is the same technique the Thai government implemented during the 1970s to scare its delinquent youth into behaving by exposing them to the innards of the country’s dangerous state prisons.

Convicted drunk drivers will be forced to travel with the local morgue teams and tasked to clean up after traffic accident sites, transport bodies, and even assist in autopsies and embalming. 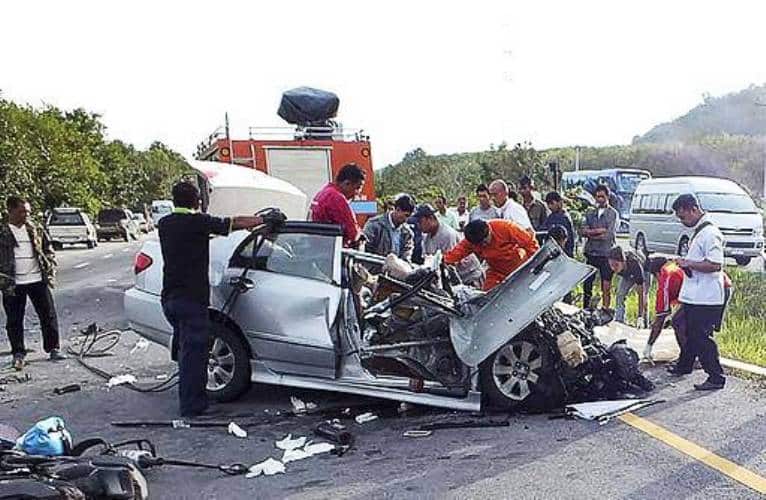 This particularly repulsive set of duties is aimed at getting offenders to see first-hand results of their behavior, and prevent a recurrence of the same.

So if you are imbibing in one of Thailand’s many festivals and celebrations, and are faced with having to get behind the wheel of a car…don’t. Unless you fancy doing the rounds with the unfortunate dead.