The Internet has become a dangerous place. What was once used as a source of information and a fun way to connect with people has turned into a platform for online bullying and trial by publicity. Feel-good posts, while still a hit to many, are nothing compared to viral accounts of individuals going berserk or getting caught in other unpleasant situations.

We need not remind you that, today, you better be careful with what you do or say in public because you never know when someone might just snap a photo or record a video of you during one of your most unguarded moments. Mob mentality in social media, after all, can be lethal – so lethal it can cause victims of cyberbullying depression or, worse, suicide. 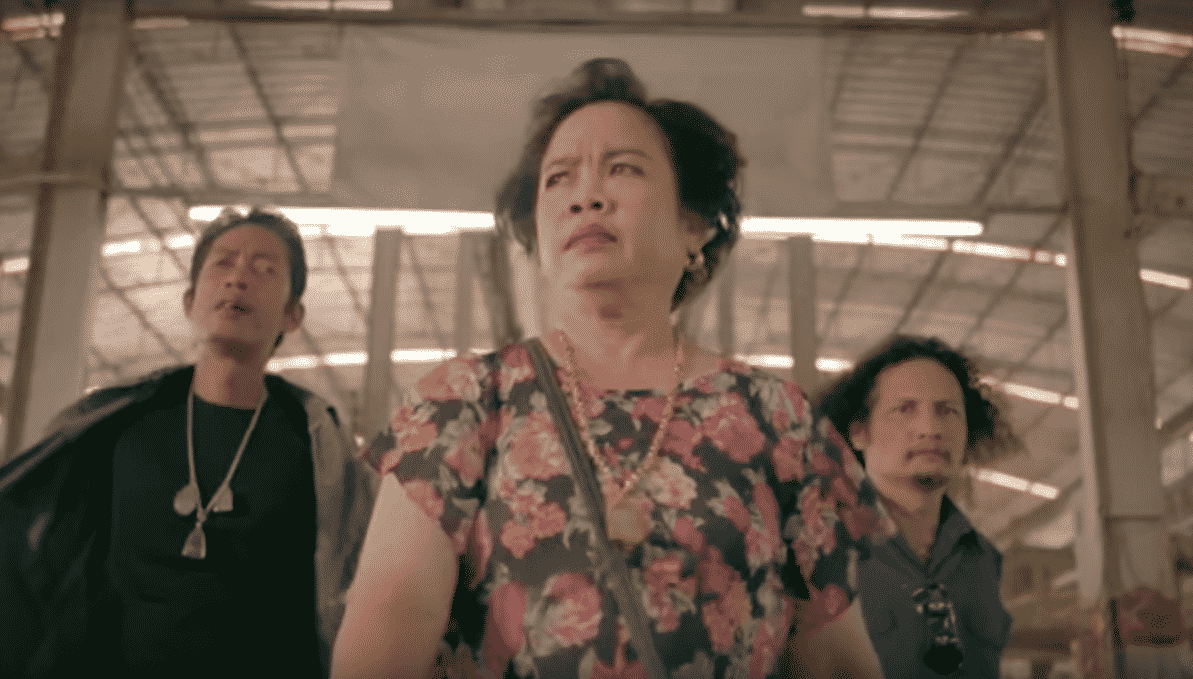 The new Thai ad features a badass, rough and tough market boss. One day, while making her rounds at the market to collect rent from the vendors, she is recorded throwing a weighing scale to the ground. In no time, a video of her ‘ruthless’ acts go viral online. People are unsurprisingly too quick to throw in their two cents in the form of harsh and judgmental comments. But none of them bother to find out the other side of the story.

Of course, the narrative doesn’t end there. As shown in a nicely developed plot twist, the market boss isn’t at all what the social media mob made her out to be.

Watch the poignant and eye-opening commercial below.

Let this ad be a reminder for us to always be critical, to look at the other side of the story, and to pause before we leave that harsh comment. Doing so can make a big difference and create a more peaceful online community.

Thailand is known for its touching and cinematic commercials. What do you think of this one? Did it tug at your heartstrings? Let us know your thoughts (and feelings) in the comments section.