If you’ve ever come across the ads that are aired on European TV channels, you’d realize that they’re far more liberal than those aired in other parts of the world. In fact, we stumbled upon this German beer ad that’s set in a sauna.

The brand of the beer is Göttinger. It’s classified as a Pilsener beer. The beverage is produced by Einbecker Brauhaus, a brewery in Einbeck, Lower Saxony in the northwestern part of Germany.

It’s NOT what you think. 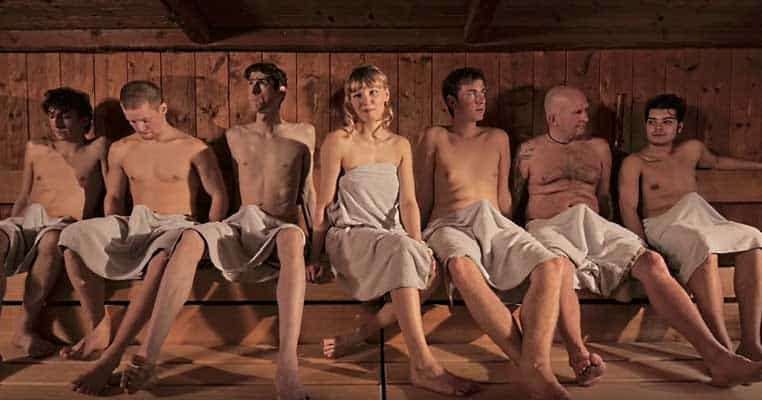 So, anyway, this particular Göttinger beer ad has a sauna as its setting. The “star” of the ad is a hot blond-haired woman who walks into the sauna. Naturally, she only has a towel wrapped around her. The six men who are already in the sauna are somewhat shocked by her presence. It’s worth noting that the six men are just clad in towels, too.

While this German beer ad from Göttinger may be classified as “not safe for work” in more conservative countries, it’s normal in Europe. Actually, it can even be considered pretty tame when it’s compared to more risqué ads aired in Europe.

Watch the entire ad to appreciate the for-adults-only humor.

In a 2014 study, the Pew Research Center — a US-based “fact tank” that provides information on a variety of issues — noted, “When it comes to questions about morality, Europeans tend to see things a little differently than others around the world. On a range of moral issues, some of the globe’s most liberal opinions are found in the EU.”

The Pew Research Center highlighted the fact that Europeans were less intimidated by the subject of sexuality. That explains why they can refer to sexual matters in their ads in a matter-of-fact or even joking manner. 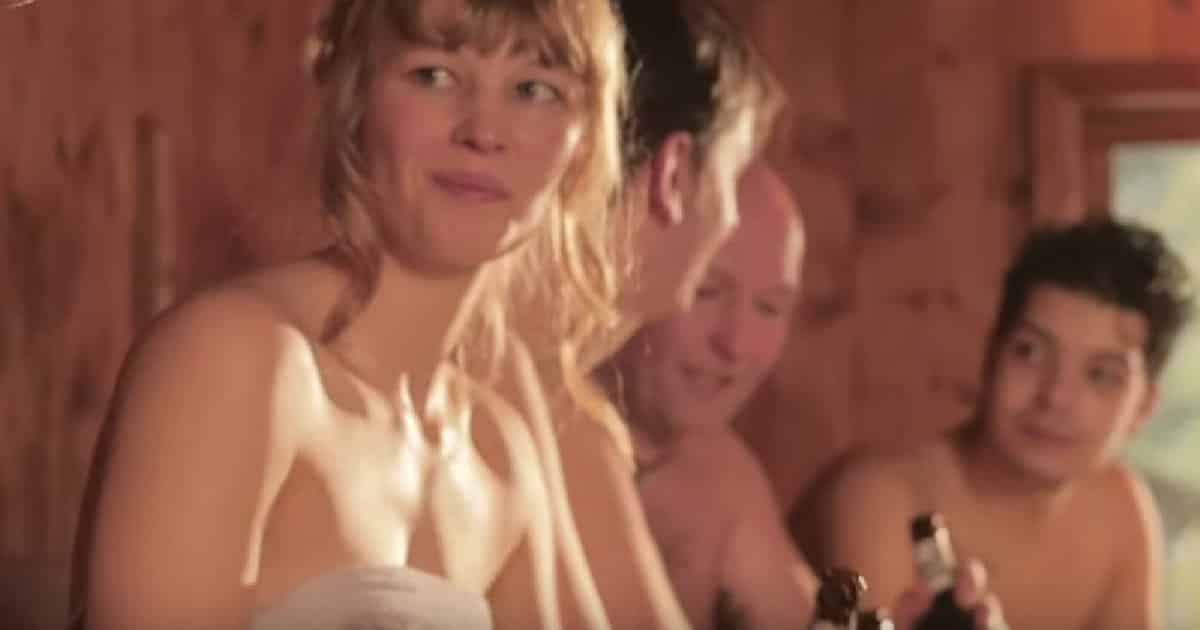 Indeed, the “Hot Girl in the Sauna” Göttinger ad hits all the right notes when it comes to referring to sexuality. It has just the right dose of being risqué. The ad’s parting shot says it all: “Für heiße Momente.” Translation: “For hot moments.”

Well, we can’t argue with that.