Last month, Storm Gertrude hit the United Kingdom. It was so intense that it brought parts of the country to a standstill.

Northern Ireland and Scotland bore the brunt of the storm, with strong winds coming at 100 miles hour. At some point, the winds reportedly intensified further to 144 miles per hour.

Storm Gertrude also brought snow along with the rain and pretty much obliterated the visibility. There was flooding and, as such, travel disruptions.

The storm unleashed its wrath on land…but it was way scarier at sea. 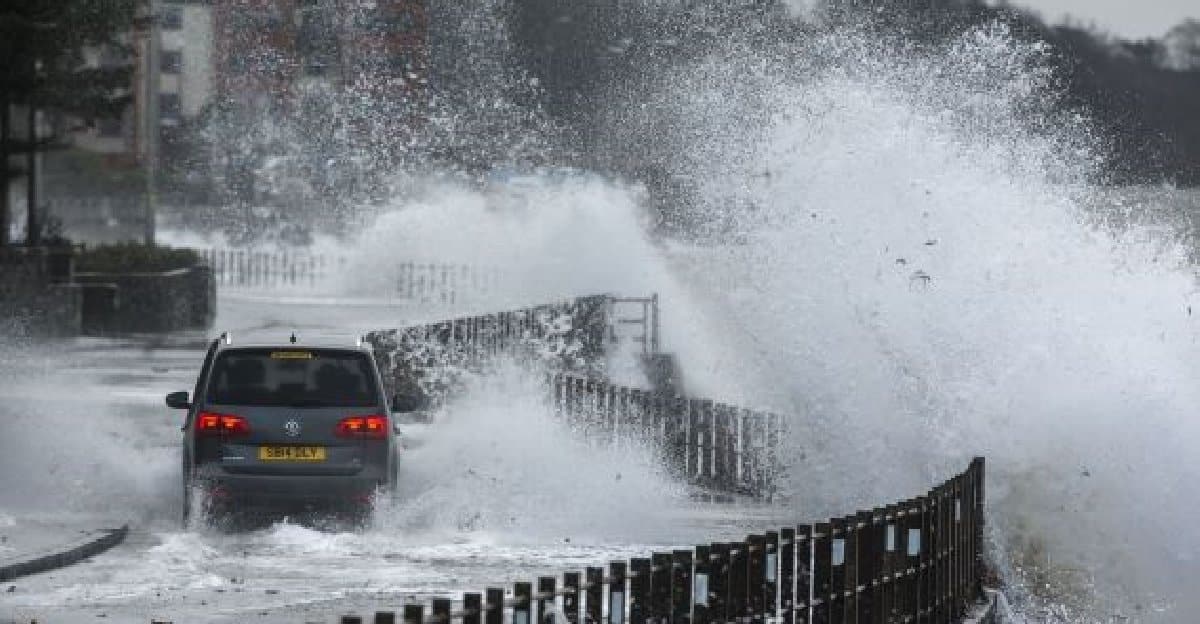 Many power cables and trees also got knocked down. Thousands of homes all over the country were left without power. Schools and bridges were likewise shut down.

The waves begin to rise. 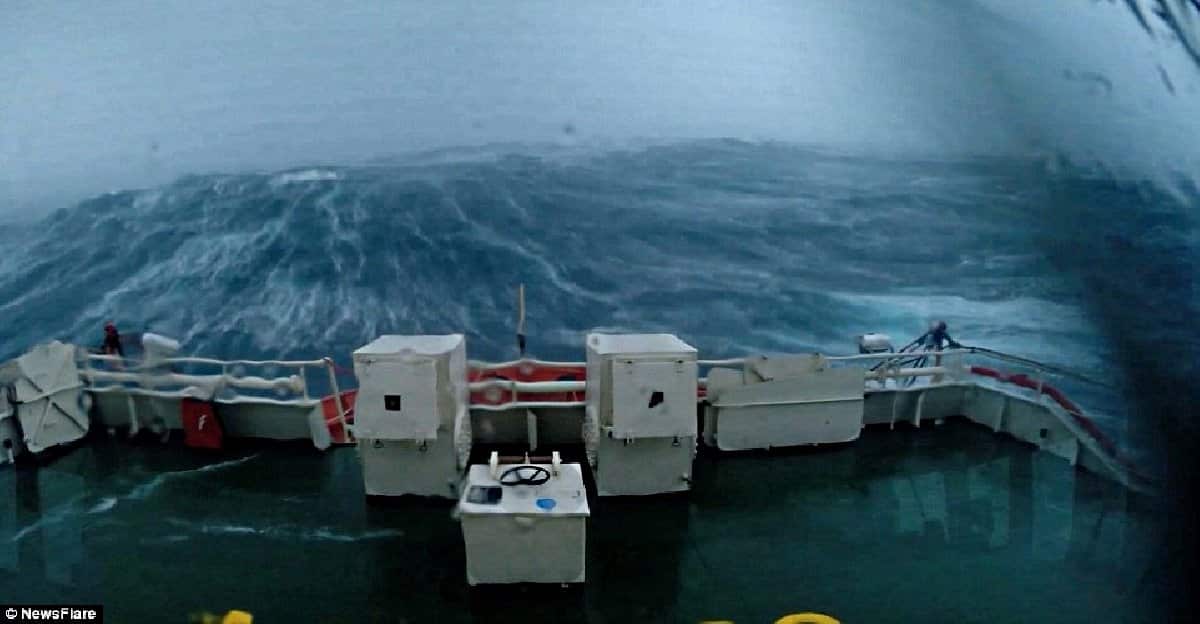 As a matter of fact, several people were on a ship that happened to be stranded in the middle of the North Sea at the height of Storm Gertrude.

As The Independent described it, “Dramatic footage has emerged showing the terrifying experience of being stranded in the North Sea during last month’s powerful Storm Gertrude.”

Watch the scary yet magnificent sight!

It added, “The video filmed from the bridge of the ship shows powerful waves crashing against the windows, causing the vessel to rock from side to side. The ship can be heard creaking under the added weight of water on board.”

One of the men stood by the bridge of the ship and had captured the video. We’d like to know what he was thinking as he was taking a video of the terrifying waves.

Thankfully, by some miracle, the ship was able to withstand the waves.