Popular private chat app, Telegram, is the latest company to reportedly plan on joining the cryptocurrency hype by offering digital tokens for sale in an initial coin offering (ICO). This also means that the app could offer blockchain-powered payment services.

Multiple sources revealed to TechCrunch that Telegram is planning to raise a huge amount of cash by launching a new “third-generation” blockchain, called “Telegram Open Network” (TON), described to have superior capabilities. Also, this new cryptocurrency will reportedly be called “Gram.” 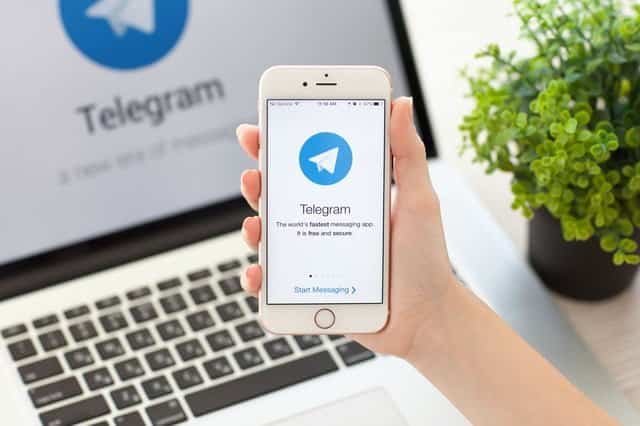 The company reportedly plans to sell its own cryptocurrency. 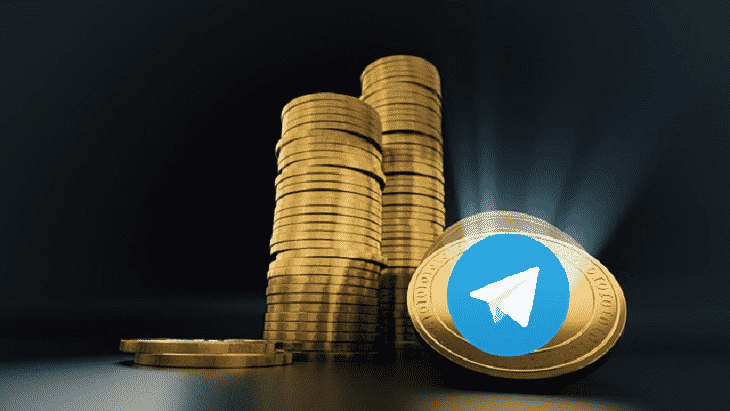 Sources revealed that this cryptocurrency will reportedly serve as the app's payment companion. 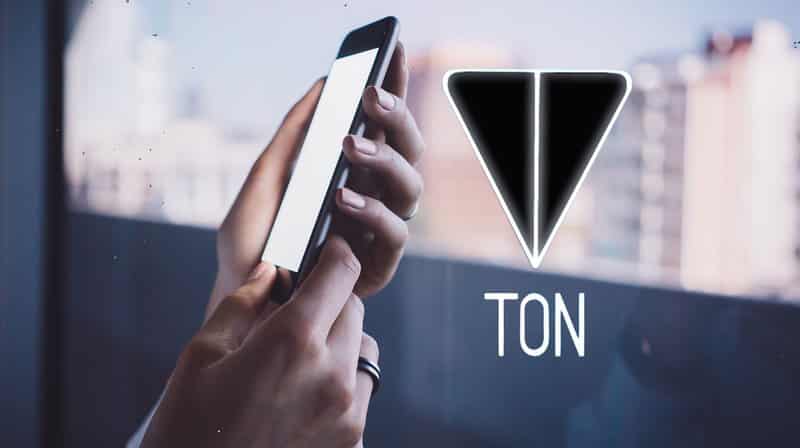 Telegram’s rumored ICO is said to have the potential to become one of the largest, with private pre-sales amounting to hundreds of millions. It is believed that there is high demand for the ICO since Telegram is already a popular messaging app around the world.

With Telegram supporting cryptocurrency payments inside its messaging service, users could avoid remittance fees when sending funds internationally, deliver micropayments that would incur too high of credit card fees, and move a large amount of money privately.

The company’s pre-ICO sale is said to be at $500 million, with a token value between $3 billion to $5 billion. That said, Telegram’s cryptocurrency could be the biggest private crypto raise so far. TechCrunch has contacted Telegram CEO and Co-founder, Pavel Durov, for comment on the story but Durov has yet to address these rumors.

It was also reported that Durov plans to have a “centralized and decentralized infrastructure.”

Sources say Durov has decided to combine both a centralized and decentralized infrastructure, since a totally decentralized network doesn’t scale as fast as one which has some elements of centralization, hence why Telegram needs to own its own blockchain.

Telegram's mission is to develop its app into something like WeChat. 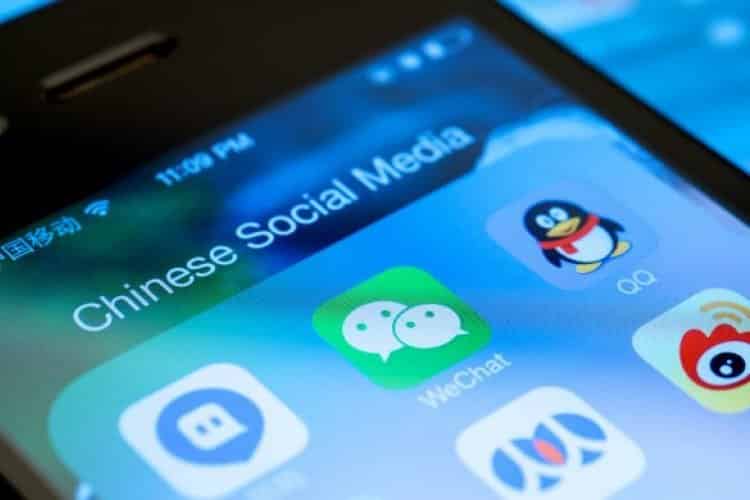 With all the plans for TON, Telegram aims to offer services similar to that of WeChat, an app that has evolved into more than just a chat app – it has become a default payment system for many users in China. The difference is that TON is intended to have a decentralized platform that can offer a more resilient and secure service while WeChat’s system is centralized.