Bitcoin talk has been all the rage last year, especially toward the end of 2017 but this year another cryptocurrency is making its way up the digital currency market. Founded in 2014 by Jed McCaleb, the same guy who founded another currency, Ripple, Stellar’s cryptocurrency value is surging. Jed McCaleb, an American programmer, is known for creating the peer-to-peer technologies eDonkey and Overnet, as well as the first ever bitcoin exchange Mt. Gox.

Since Friday, Stellar’s value soared to more than 65 percent by market capitalization. By Wednesday, the cryptocurrency landed on the 6th spot as the largest digital currency, with a market cap of $16.4 billion. Developed by a non-profit organization, Stellar is an open source blockchain targeting enterprise clients and financial institutions with high volumes of cross-border transactions.

It is believed that Stellar could be the next big cryptocurrency. 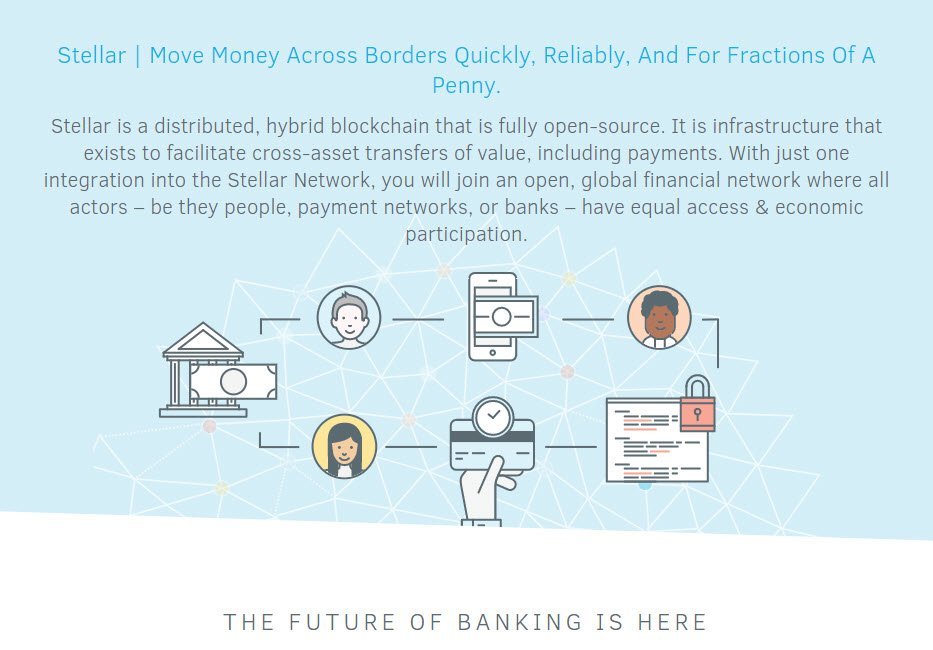 Stellar is considered the best-performing cryptocurrency of this year, according to Nasdaq. Stellar Lumens, between March 20 and Dec. 10, it’s gained over 6,300%! And about 150% for the first three days of January. This less popular currency took over litecoin, taking the 6th spot as the largest cryptocurrency value. The reason? Look no further than its blockchain.

The easiest way to get noticed by cryptocurrency investors and big businesses is to have blockchain technology that stands out. One of the more intriguing aspects of Stellar’s blockchain is that it has built-in smart-contract protocols. Smart contracts help facilitate, verify, or enforce the negotiation of a contract, ensuring the efficiency of peer-to-peer and business-to-business transactions.

Its protocol was based on Ripple’s but with a complete redo. The currency is called by its official name lumen, with XLM as its symbol. Stellar’s potential is apparent since it has shown it can be an excellent payment medium used by many people.

The currency also aims to provide hassle-free transactions and rising fees during that process — both of which are problems faced by Bitcoin when it was overhyped. The Stellar organization’s mission is to connect people to low-cost financial services, which will help everyone and especially the billions of under-banked people in the developing world. What separates Stellar from other cryptocurrency is that Stellar has already progressed far toward its goal of global adoption and continues at a fast pace. It has formed major business partnerships, including IBM, Deloitte, and Stripe.

With a focus on the un- and under-banked, especially in emerging markets such as Africa and S.E. Asia, it seems that “lumen” is a well-picked name for Stellar’s cryptocurrency, as Stellar.org creates a light at the end of a very dark tunnel for the poor of the world.

Stellar’s goal is to become a “one-stop shop” in the market. 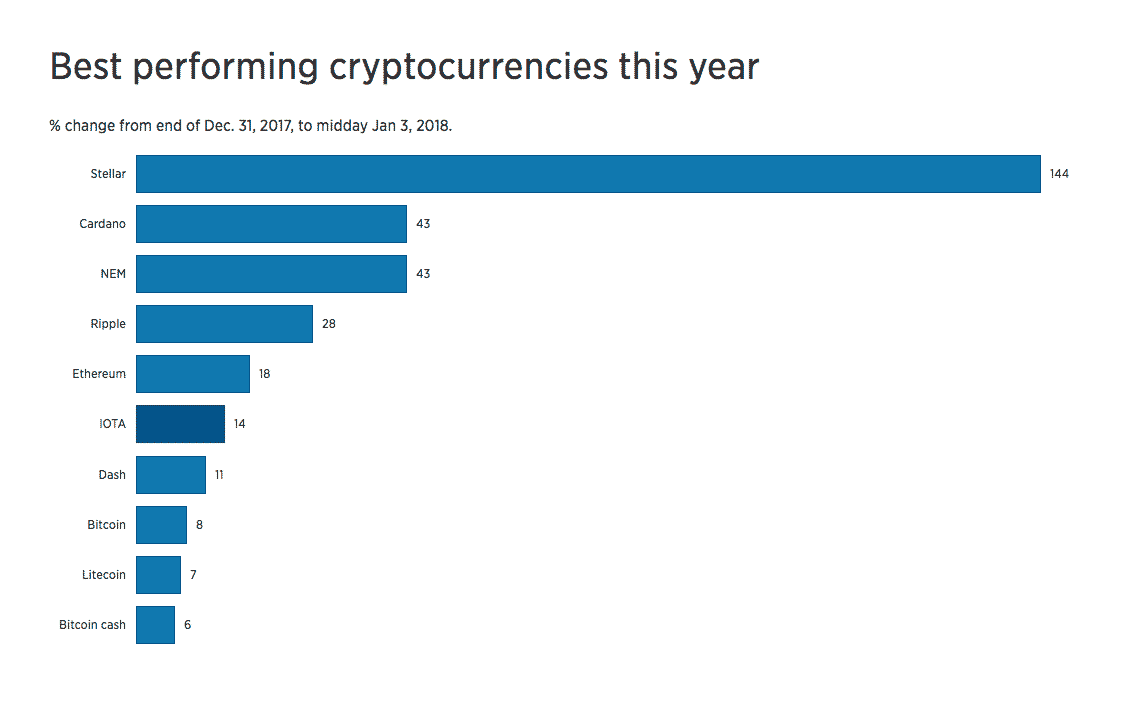 Stellar operates a network using Blockchain, a revolutionary technology originally devised for the digital currency Bitcoin. But unlike Bitcoin, Stellar offers quick and cheap processing capability, with payment transactions expected to resolve on its network in two-to-five seconds. In comparison, cross-border transactions using fiat currency normally takes 3-5 banking days. Bitcoin takes about 1-4 hours and it costs too much.

With the kind of vision Stellar has for the future of currency exchange, we’re excited to see what 2018 and beyond has in store for the rest of us. We won’t tell you to put your life-savings into it, but it’s worth getting to know.