First, there are the keypads, then the touchscreen, and now all you need are your eyes to control your smartphone. Now, it seems that you don’t even need your fingers while using your phone anymore, as a scholarship student Matt Moss discovered a brand new possibility when he attended this year’s edition of Apple’s Worldwide Developers Conference.

Matt was able to test out Apple’s iOS 12 developer beta and started to play around with it. While doing so, the student found out that the ARKit 2.0, which is a augmented reality platform, offered up an exciting technology.

Controlling your phone with your thumbs could soon become a thing of the past. 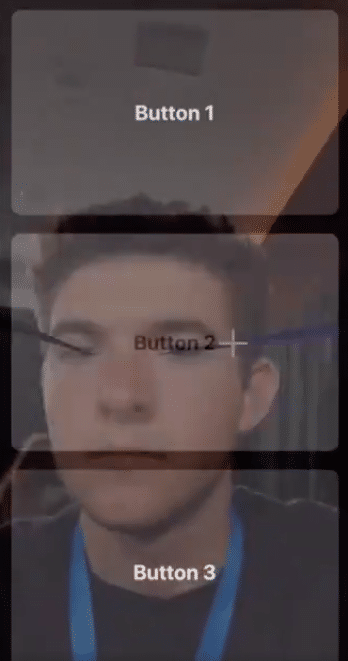 “I saw that ARKit 2 introduced eye tracking and quickly wondered if it’s precise enough to determine where on the screen a user is looking. Initially, I started to build the demo to see if this level of eye tracking was even possible.”

The WWDC conference attendee took to Twitter to share a video of himself controlling his iPhone with only his eyes.

Matt can be seen looking at the buttons and blinking to press it. 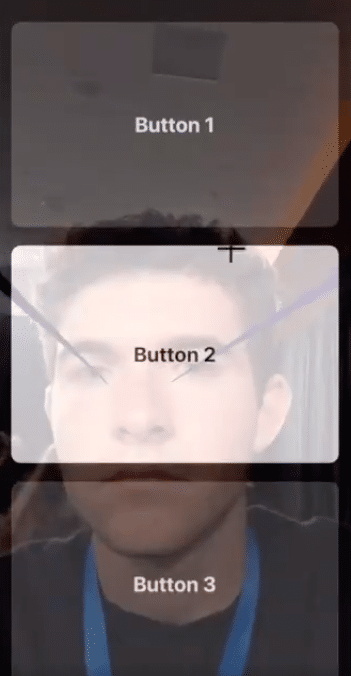 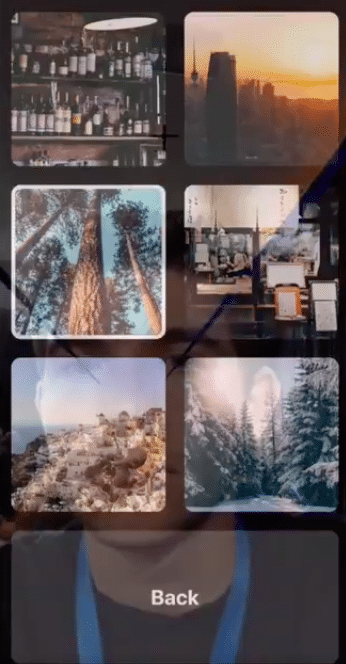 Check out the video.

Control your iPhone with your eyes. Just look at a button to select it and blink to press. Powered by ARKit 2. #ARKit #ARKit2 #WWDC #iOS pic.twitter.com/ow8TwEkC8J

Some commenters pointed out that this feature might be taken advantage by advertisers. However, Matt manages to find a way to potentially put it to positive use.

“Once the demo started to work, I began to think of all the possible use cases, the most important of which being accessibility. I think this kind of technology could really improve the lives of people with disabilities.”

Matt believed that this technology will be beneficial for people with disabilities. 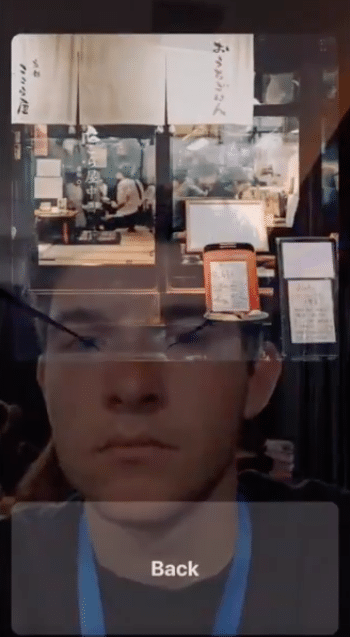 Do you think this new technology is a good idea? Let us know in the comments section below!