Do you remember what you were into when you were still a ninth grader? I bet that was completely different from Hannah Herbst’s interests.

15-year-old Hannah Herbst isn’t your typical ninth grader. Instead of raving about the current trends in social media or reading about the latest in pop culture like any normal teenager her age would be doing, Hannah was out designing a probe which can generate power and fresh water from ocean currents. 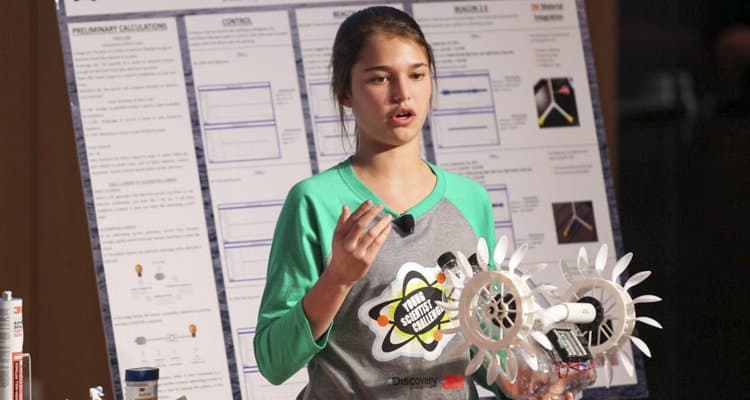 According to the teen, she was inspired by her nine-year-old pen pal from Ethiopia who didn’t have the luxury of having sufficient access to electricity as her. The probe, which was made of a 3D-printed propeller connected by a pulley inside a PVC pipe to a hydroelectric generator, converted the mechanical energy of ocean currents to electricity. The materials she used were recycled and just cost her USD 12. 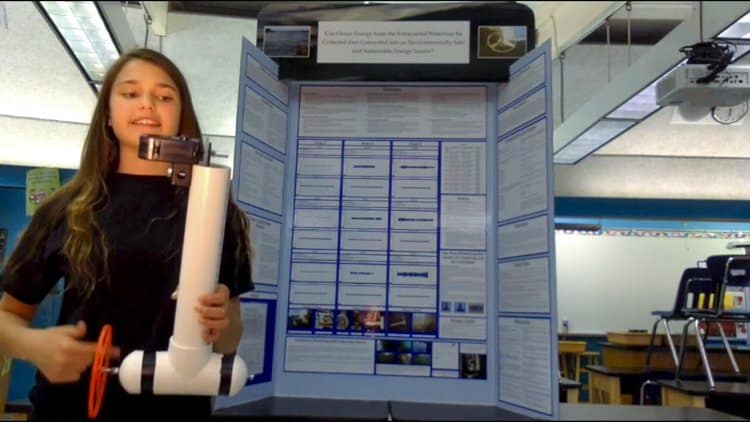 Her invention, which she entered in the Discovery Education 3M Young Scientist Challenge, won her the title of “America’s Top Young Scientist” and USD 25,000. She plans to donate some of her prize to her young Ethiopean pen pal and to a new building at her school. 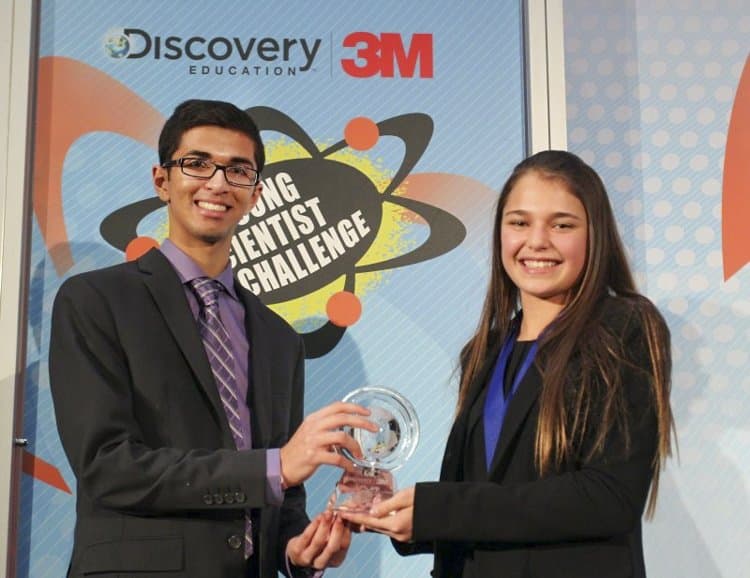 The young scientist also plans to continue working with her mentor, 3M corporate scientist Jeffrey Ermslander, in order to improve her invention and prepare it for deployment to developing countries. What is more surprising is she plans to make her final design open-source, in order to make it free and hence more accessible to underdeveloped countries which need it most.