Gavin Joseph, a senior school graduate with Asperger syndrome, was tricked by a stranger into coming over into a crowd of people before savagely attacking him.

Gavin sustained bruises, a mild concussion, hematoma in his eyes, and a fractured nose from the unprovoked attack.

Apparently, the stranger wanted to teach Gavin a lesson for being a bit different’ as other teens described him as ‘creepy’ because he loves being alone.

Gavin Stone (center) was diagnosed with Asperger’s syndrome and ADHD when he was a toddler. 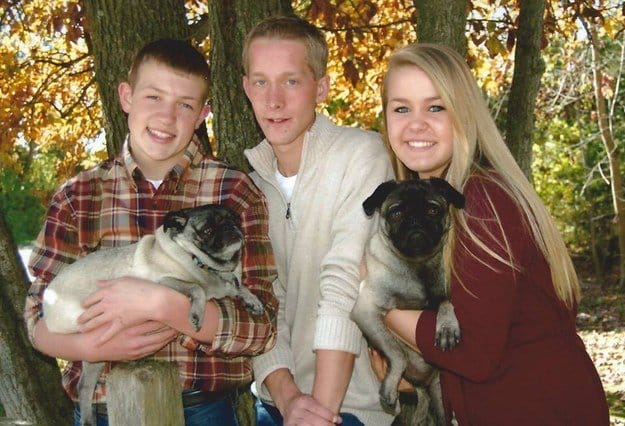 Asperger’s is not a visible disability, yet people with this condition have difficulty in attaining relationships and making everyday interactions.

The Illinois teenager has difficulty maintaining relationships and tends to isolate himself.

“He can appear rude, impatient, ‘weird,’ detached, or uninterested, but this is not intentional,” she wrote. “He can also be kind, generous, and forgiving, but even this can appear awkward at times because some of it is learned and not always natural.”

“Keeping longtime friends is tough because of the tendency to isolate yourself. Gavin has spent years learning what society thinks is appropriate and not appropriate, and so he doesn’t offend anyone or stick out in social situations,” Mrs. Joseph explained.

According to Mrs. Joseph, a bunch of kids were talking about how it’s weird that Gavin “is always by himself, attending events alone and watching people, and that it was ‘creepy’ how he wanted to be friends with people he didn’t know.”

On Thursday night, some kids were talking about how “it’s weird” that he is always by himself, attending events alone and watching people, and it was “creepy” how he wanted to be friends with people he didn’t know. On Friday night, another kid that overheard that conversation decided to take matters into his own hands and become judge and jury, and this is the result of that. 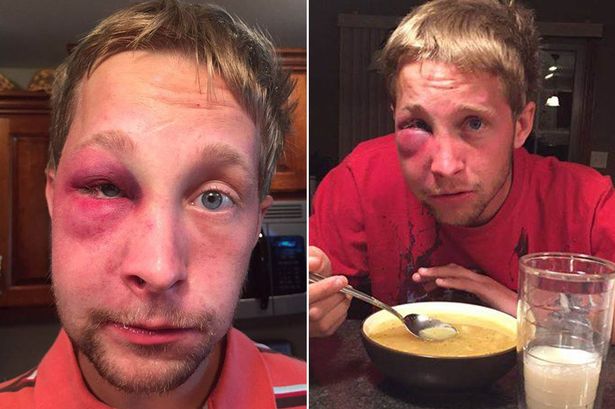 He didn’t ask questions, didn’t get to know Gavin, never met him, and didn’t give him a chance to leave. He was called to meet someone, surrounded by people he didn’t know, choked, punched, and left laying on the pavement so he would “learn his lesson”.

Instead of filing a case against the thugs who beat him up, Gavin decided to teach his attackers a lesson they would never forget, without making them feel the full force of the law. 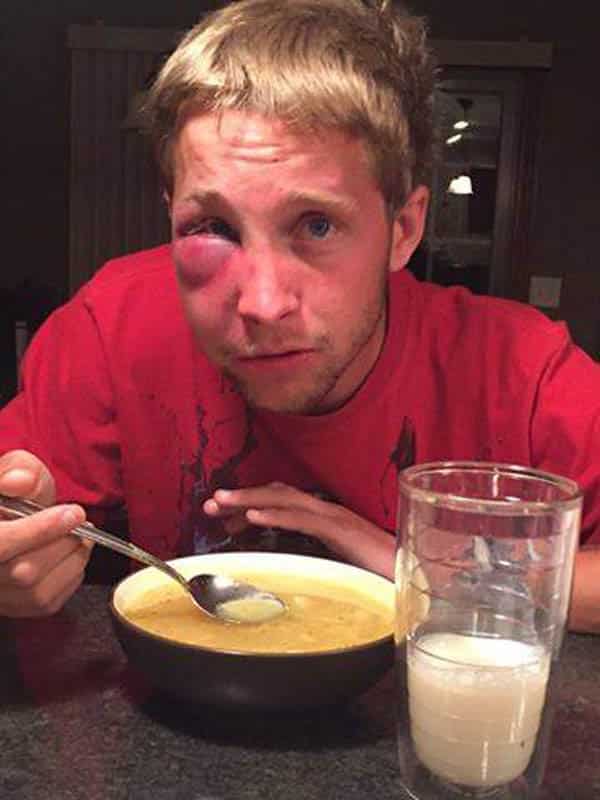 As their punishment, Gavin asked his attackers to watch a 20-minute video message he recorded explaining the damage they did with their families. He also asked them to write an essay on his condition.

His mom, Mrs. Joseph, was so proud of  her son’s action that she decided to share his story on Facebook.

“He did not press charges, but requested their community service be disability related, that they write a paper on Asperger’s, and that they watch a 20 min video statement he taped while their families were present so they could see the damage they did and hear the event from his perspective.” 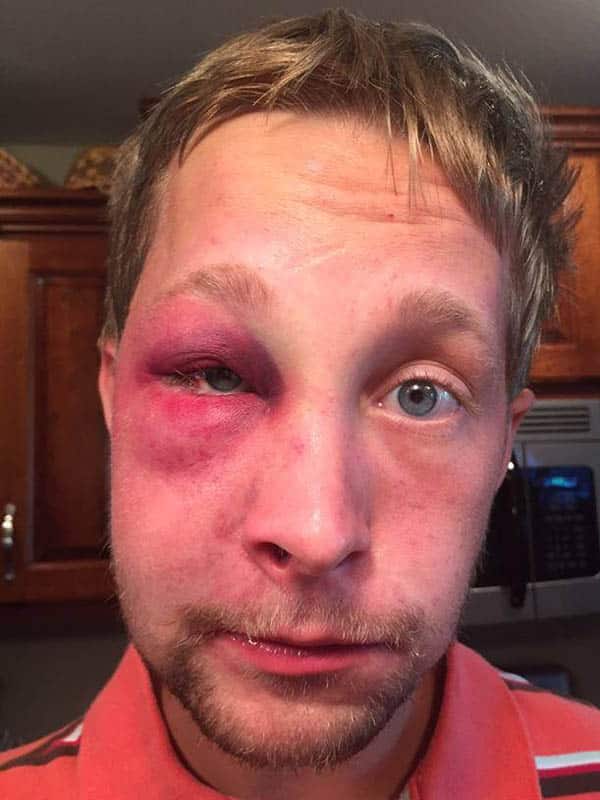 She is encouraging parents  to teach their kids about disabilities like Asperger’s and to get to know and be tolerant of people who are different.

“If you are reading this, I hope you talk to your teens, tell them about disabilities you can’t see, teach them to be tolerant of people that are different, teach them that if they continuously see someone alone that maybe it is not their choice to be alone, remind them to ask questions first and get to know one another,” she wrote on Facebook.