Tardigrades are microscopic creatures that resemble bears, which is why they are called water bears. These creatures were first discovered in 1773 and have been spotted in deep seas, tropical rainforests, mountain regions and even in ice sheets in the Antarctic.

For those of you who think that they’re kind of cute, you’ll be surprised that as tiny as it is, it is also the toughest animal on our planet and science has recently proven it.

A group of Japanese researchers obtained a sample of frozen moss from Antartica way back in 1983 and stored it on ice. Recently, they took out the sample and thawed it and guess who’s back from being frozen? The waterbear—actually, two of them and, what’s more interesting is that one of them laid eggs. 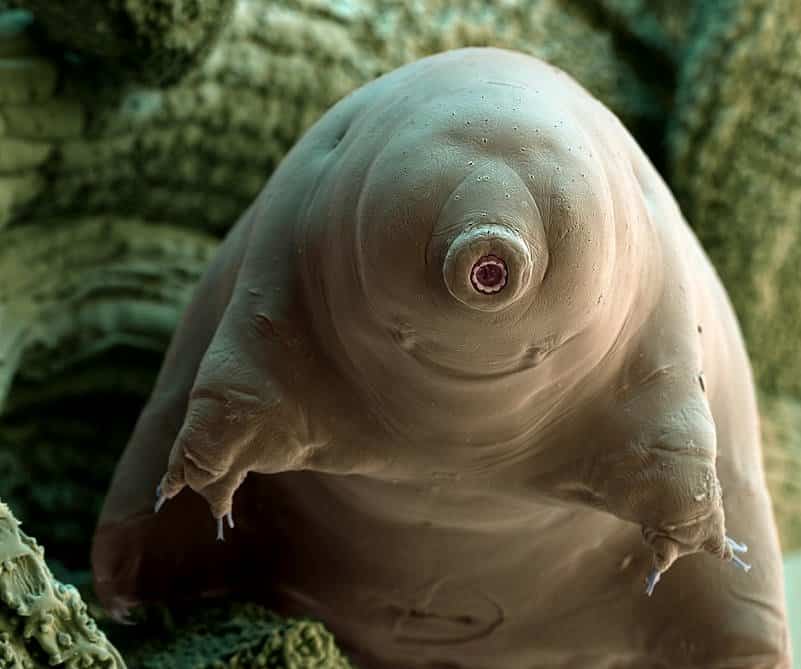 The study published in the journal Cryobiology this month reported that the eggs even survived and the waterbears that hatched from these eggs even reproduced.

This remarkable creature is not only tough because it survived being in a frozen state, but also because it can also survive in space. Some tardigrades were launched into space and were exposed to the environment and even radiation—surprisingly, most of them survived. How awesome is that?

Currently, scientists are trying to figure out what makes these microscopic creatures so tough, they can survive almost anything.

Watch the video to learn more about this interesting creature.