According to recent reports, Taiwan has asked Google to blur satellite photos showing what seems to be new military facilities on a disputed island. In an interview with reporters,Reuters quoted Chen Chung-chi, spokesman of the Taiwan Defense Ministry, who said:

“Under the precondition of protecting military secrets and security, we have requested Google blur images of important military facilities.”

Taiwan has asked Google to blur photos of military facilities on the disputed Itu Aba island. 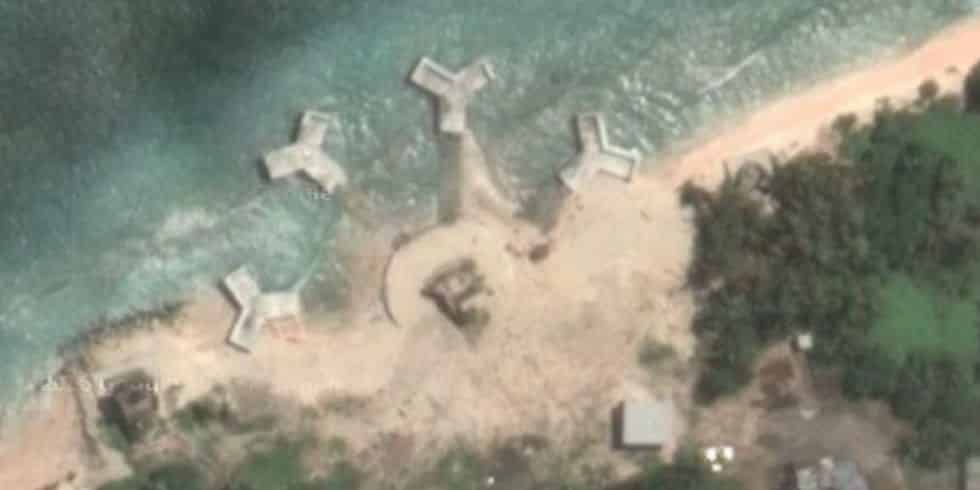 Since the 19750s, Taiwan has controlled the Itu Aba island (which they refer to as Taiping) although it is also being cialmed by China, the Philippines, and Vietnam. The request to blur the photos was made after the South China Morning Post spotted four new star-shaped structures as seen via Google Earth – which were not yet present back in January.

It seems the structures were built soon after the director of Center of Strategic and International Studies’ Asia Maritime Transparency Initiative visited the island with officials from Taiwan. It is located 763 miles south of Taiwan in the Spratly Islands.

A former Taiwanese government adviser said “I cannot tell if [the facility] is for defending, attacking or monitoring.” 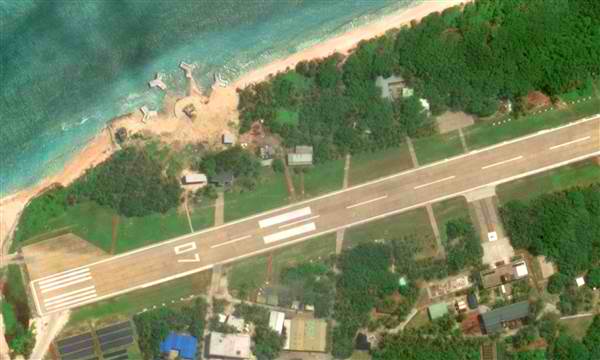 “I cannot tell if [the facility] is for defending, attacking or monitoring.”

Meanwhile, Bill Hayton, an associate fellow at Chatham House, commented that Taiwan’s plea to blur the photos is strange. He said:

“The Taiwan request seems a bit absurd. It’s not going to stop military satellites — or even civilian ones under contract from governments — from taking pictures.”

The odd request backfired as it eventually generated more attention from the public. 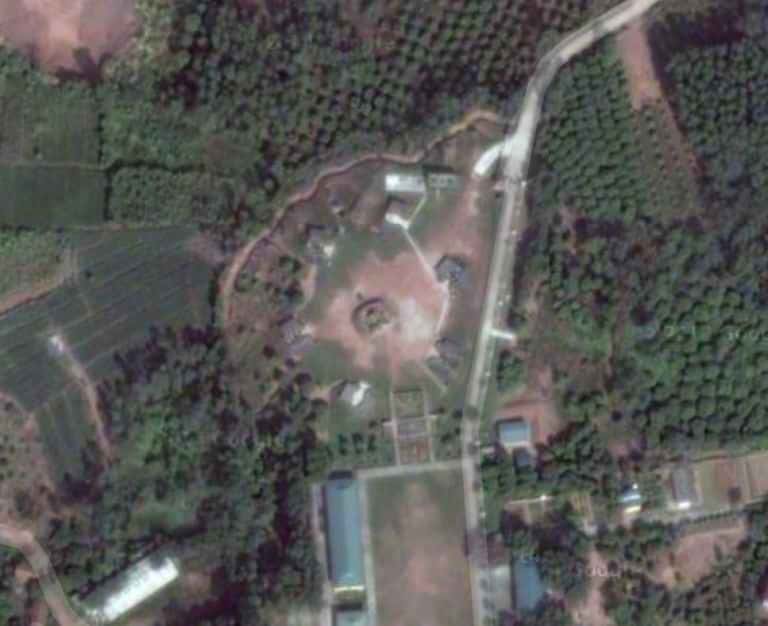 “It’s hard to see what they’re trying to achieve in asking Google to blur it though. If you build a military installation on an island that size, someone is going to see it.”

The request to blur the said images eventually backfired as it received more attention from the public.