For a place to be called a community, it naturally needs a number of people and some establishments to support its economy. Without people working for the profit of a community, the place is likely to die, forcing the remaining population to seek a greener pasture from a stronger district.

While overpopulation is a problem in some regions of the world, some areas are ironically finding it hard to attract people to live in their zones just like the mountainside village in Switzerland that’s running empty of residents. Despite the scenic views from the village, its being rural is probably a big factor why migrants keep on rejecting its offer of residency.

This remote village in Switzerland has a pretty majestic scenery but it is t the risk of being shut down. 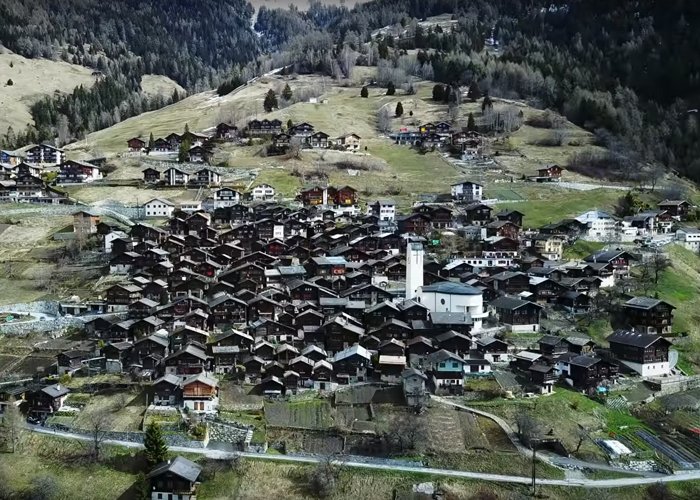 The Albinen village in the Canton of Valais do not have large enough a population to survive. Its being quiet and peaceful plus its spectacular alpine views are seemingly not enough to keep its population intact. Families and young people in the area are slowly leaving in groups until its population shoot down to a measly 240, according to the municipality president, Beat Jost.

It only has over 200 people left in the village after families decide to leave the place. 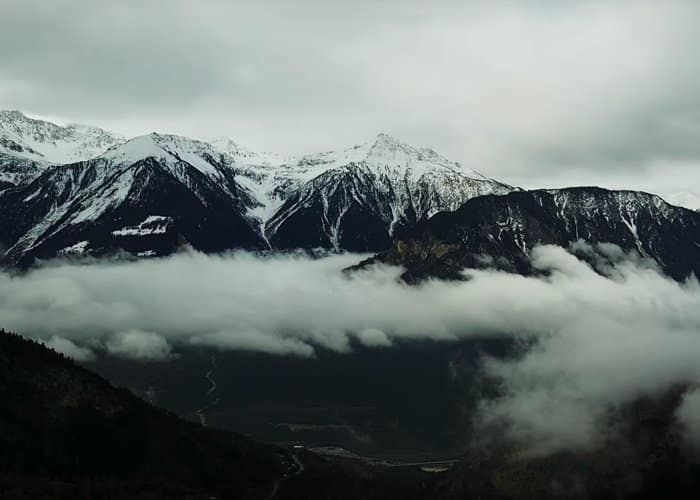 In fact, the only village school has been shut down, forcing the remaining 7 children in the community to travel far to another town for their education. And so to prevent the village from being eradicated from the map of Switzerland, the municipality is offering a handsome sum of money for more families to come and live in the remote community.

To make revive its economy and add its population, it is offering to give money to those who volunteer to move in. 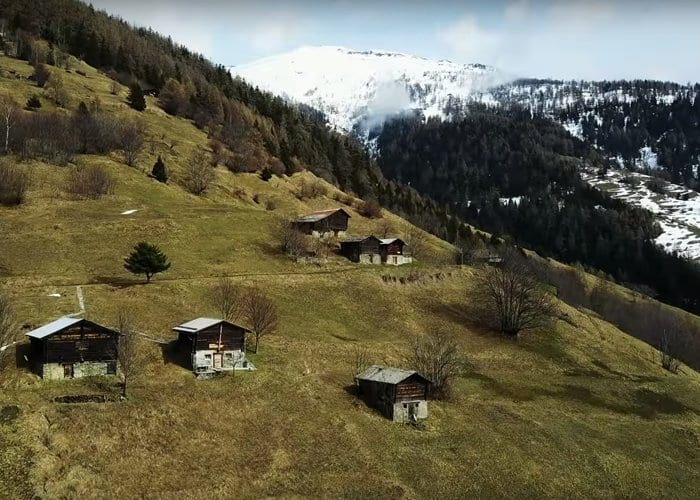 For families looking to buy or build a home in the Albinen village, the municipality is willing to pay a little over $25 thousand for each adult, while each child will be awarded about $10 thousand. This offer means that a family of four could rake in more than $70 thousand, provided their home investment totals at least $200 thousand.

That’s a relatively tempting bargain to live in the stunning Canton of Valais with a million-dollar alpine views. Scroll down to see the whole area and decide for yourself whether it’s time to pack and fly to Albinen, Switzerland. 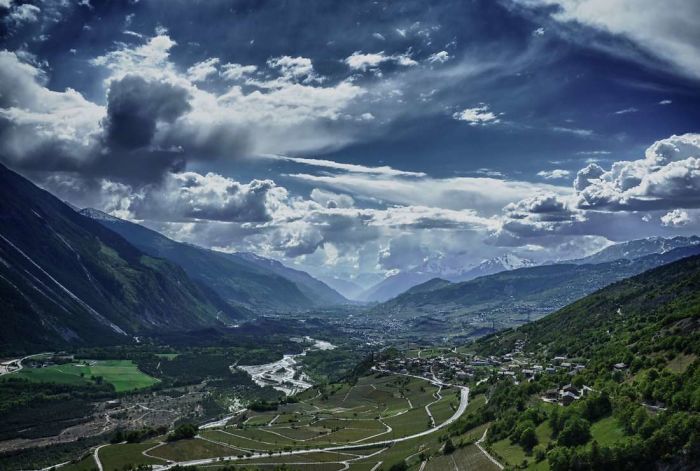 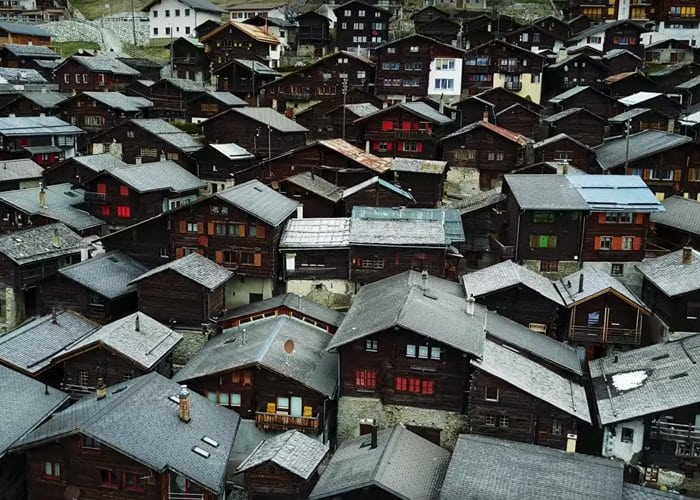 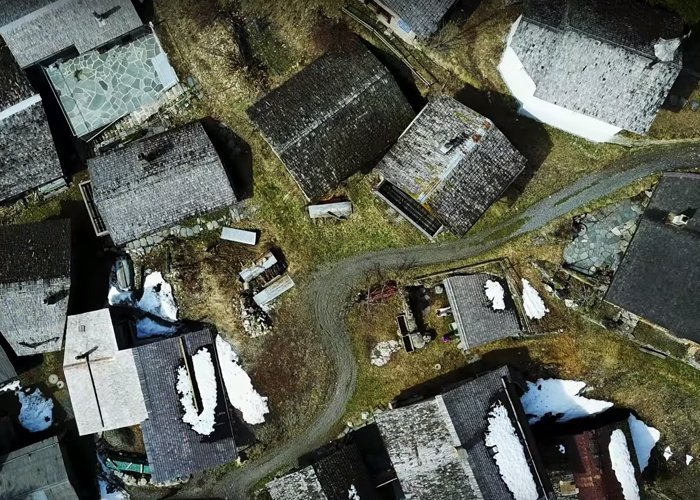 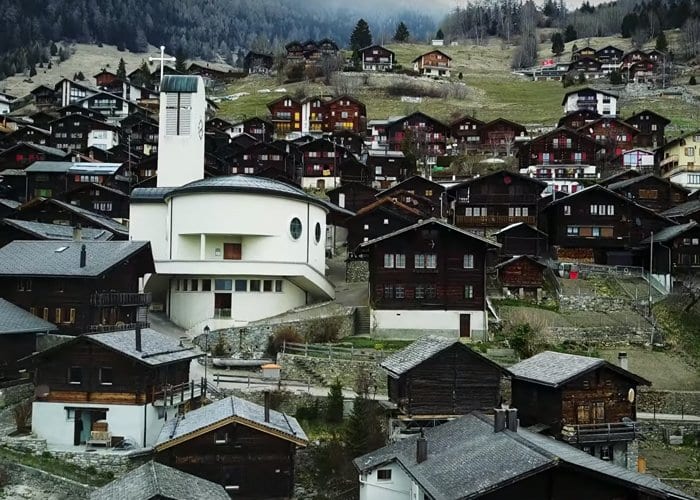 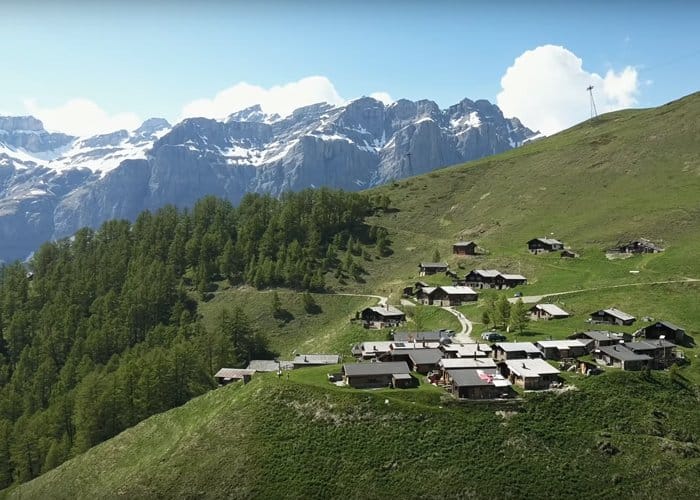 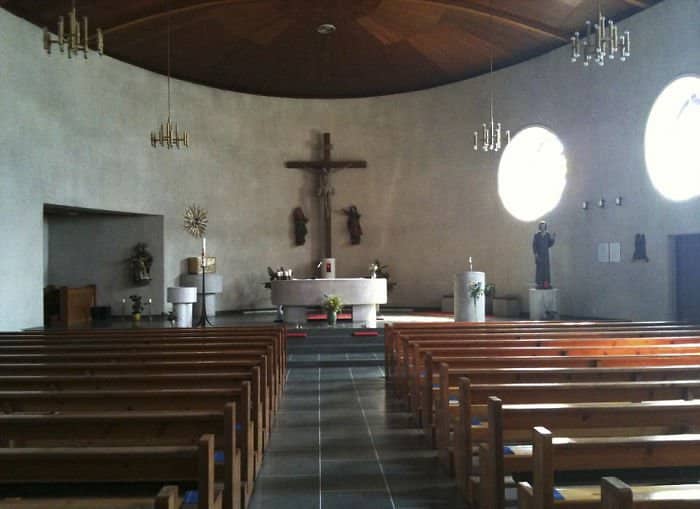 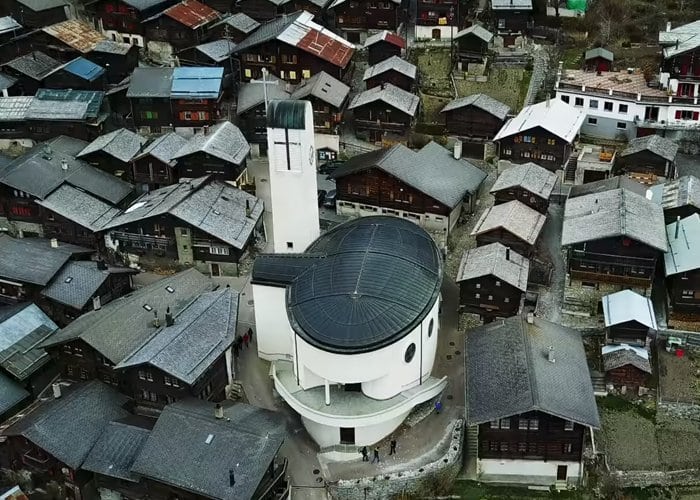 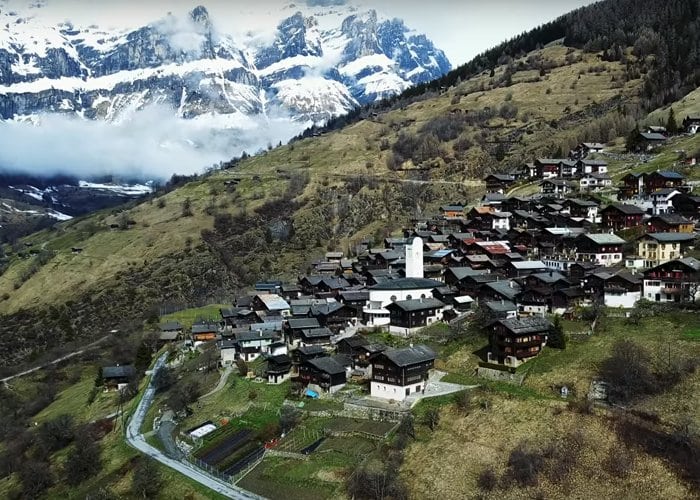 Also, watch the footage below to see an aerial view of the Albinen village.