Cats are typically solitary animals, preferring to keep to themselves rather than socialize with humans. In fact, humans can sometimes have a hard time earning their cats’ affections. These creatures appear to play hard-to-get most often than not.

So it comes as a surprise to one particular human when he was inadvertently saved by a “herioc” cat as he wandered lost in the mountains of Switzerland.

A Reddit user who goes by the handle sc4s2cg was a tourist hiking in the Swiss Alps not so long ago. Trekking not far from a village named Gimmewald, he suddenly found himself lost in the woods. 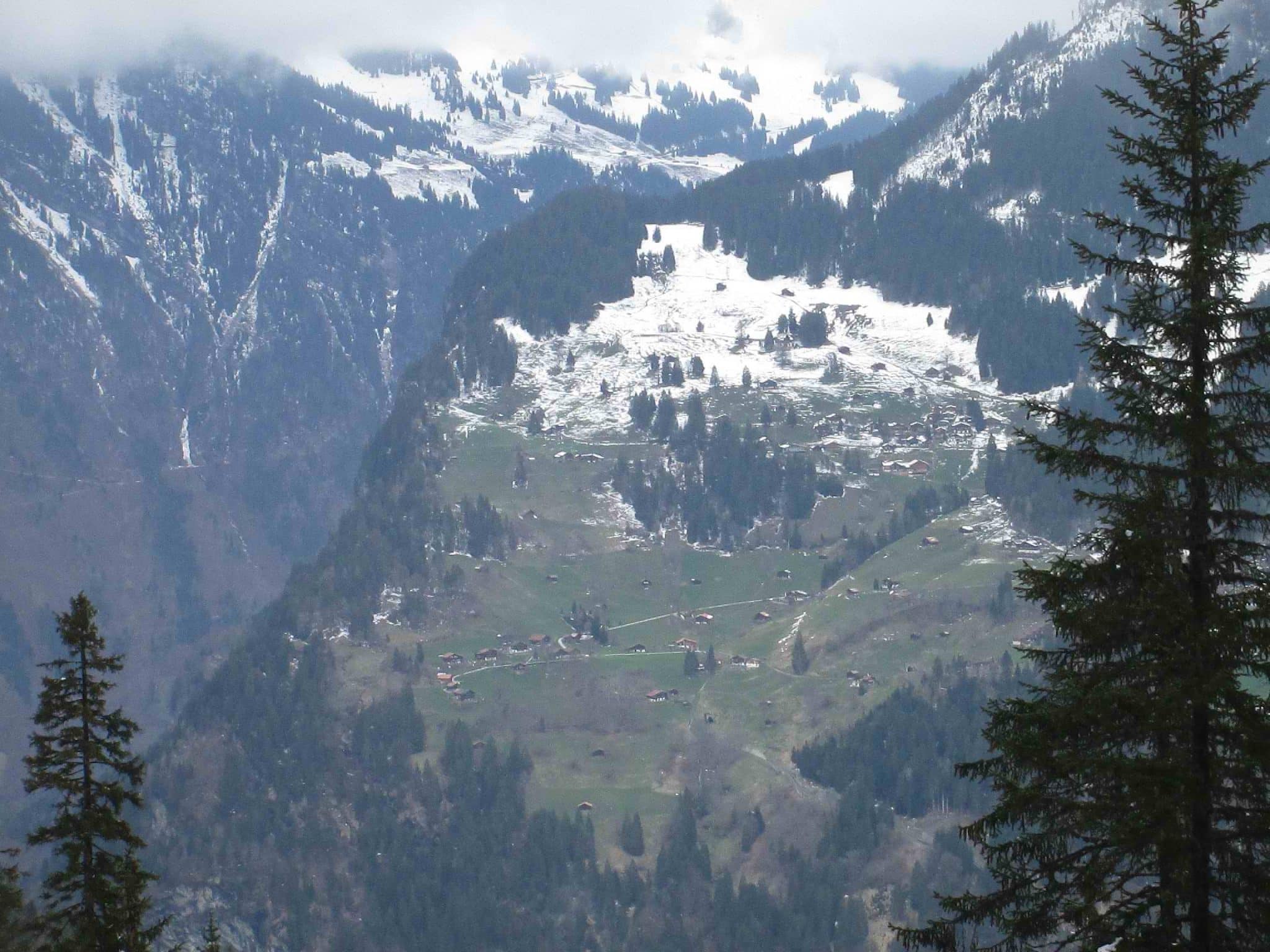 Getting lost in the mountains in the middle of winter is no joke. A person could easily perish of exposure and hypothermia. It was skiing season but the ski lifts were switched off and the Redditor decided to go for a walk instead.

By the time he decided to return, he found out the way back to the village via a mountain pass had closed down. There was no other route on the map he had showing the way back.

Starting to panic, he sat down for a bit of a rest and thought hard about what to do next.

That was when this cat appeared out of nowhere.

“Suddenly I saw this handsome cat…” 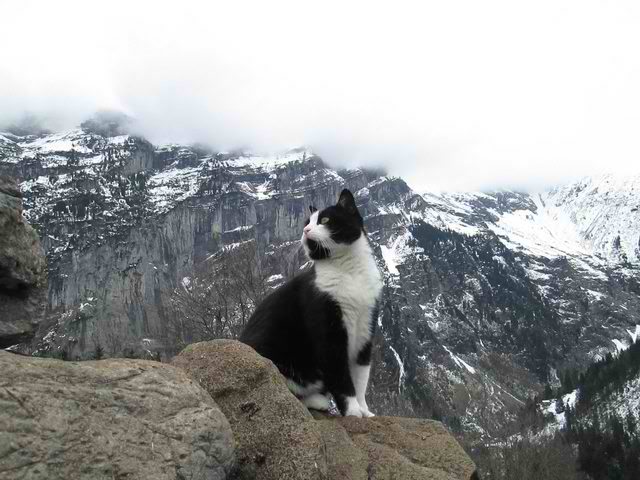 The huge black and white tabby noticed the hiker, as well. It walked up to him and simply sat down beside him. It seemed to be a very friendly feline and wasn’t at all shy in the presence of a complete stranger.

Perhaps because it was used to tourists getting lost a whole lot. 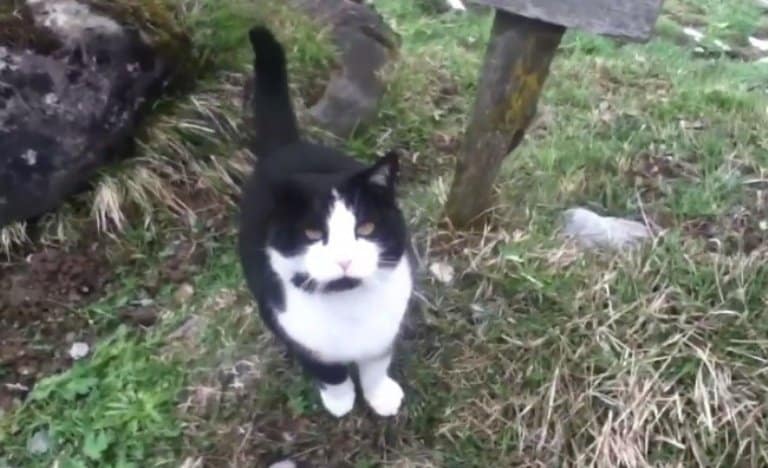 After a time of silence between the two, the cat trotted off down a nearby trail. According to the Redditor, the cat stopped frequently to look back.

So follow he did. Much to his amazement, the cat led him straight down the path leading to the hostel he was staying at. 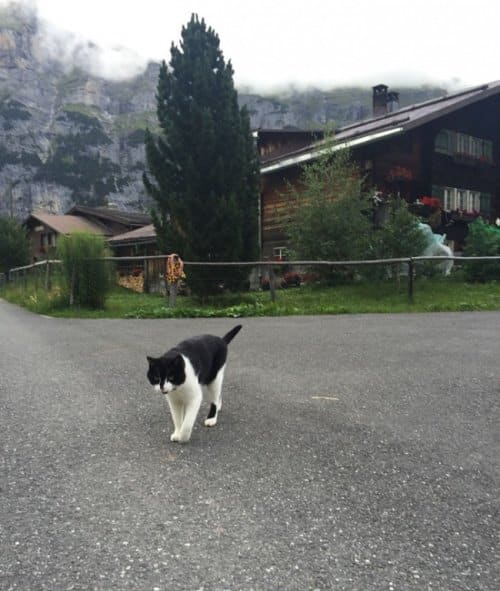 From there, he and the cat parted ways amicably without a word exchanged between the both of them.

In the end, he finally discovered his furry savior belonged to the hostel owners, and happens to be particularly fond of tourists. Especially lost, clueless ones.