Commuting everyday can be a drag, especially if you have to take the subway. Not all relish the thought of sitting on long train rides and sharing space with equally bored and weary strangers. Commuting can get so bad it can even take a toll on your health – imagine sharing an enclosed space with people who have colds and other viruses. If your immune system is weak, this is certainly a disadvantage for you.

But if subways all look like these ones in Beijing, we would actually enjoy the daily commute! There are two train lines in the city that have been converted to moving libraries. Hardly original, you may think? There are other modes of transportation, such as trucks and boats, that have been transformed into unconventional libraries, you say? 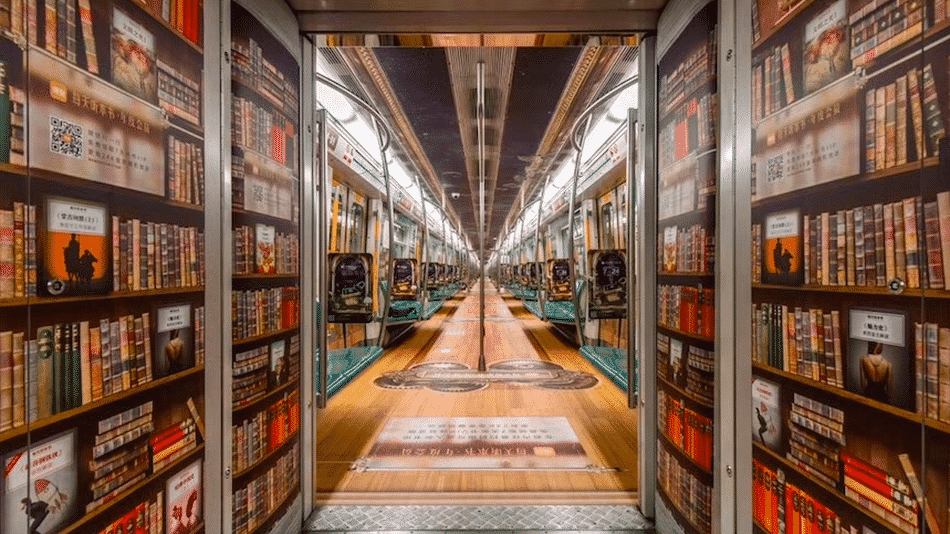 Instead of using hard copies on their displays, the subway cars carry audiobooks as part of a team-up with a Chinese audiobook app. The partnership was created to promote literacy in the city.

The walls and doors of the cars are decorated to look like real bookshelves using artistic renderings of book covers. 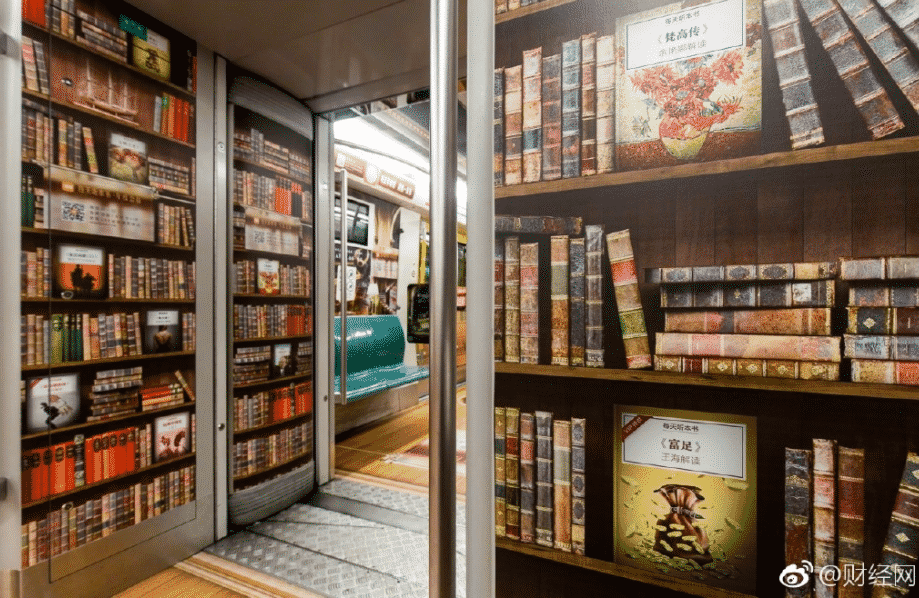 You can browse books just like in a real library, but instead of checking out the physical book, you scan the QR code on the “cover” of the book you want to get. 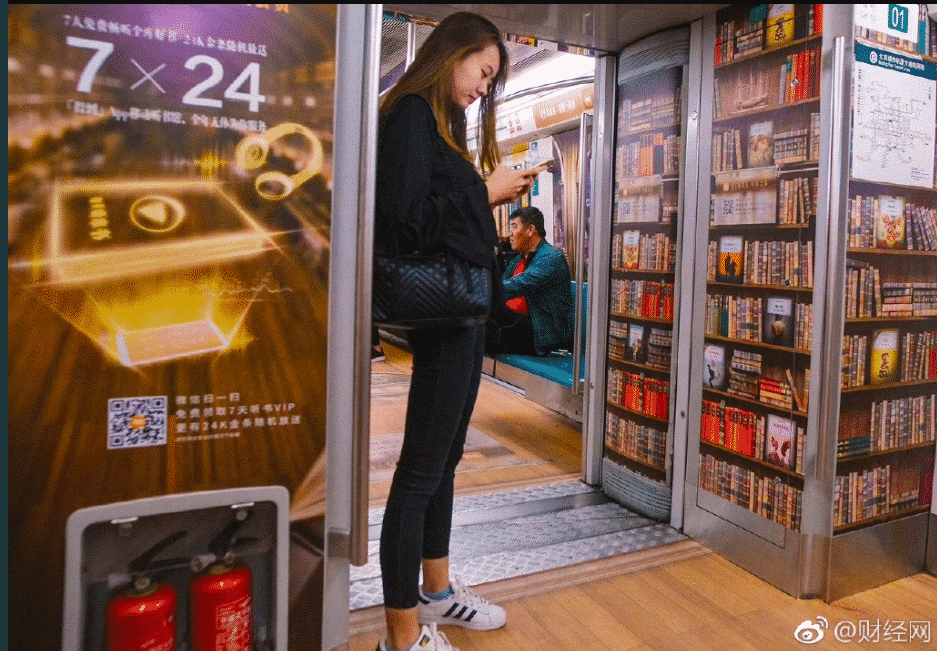 The code will lead you to the app, which you will use to listen to the audiobooks for free. 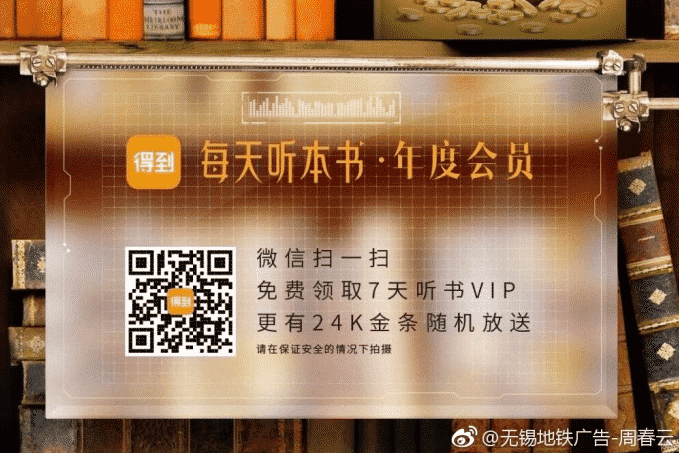 And the best part? There’s no return date for the books, you can listen to the audiobook repeatedly, even after leaving the train! 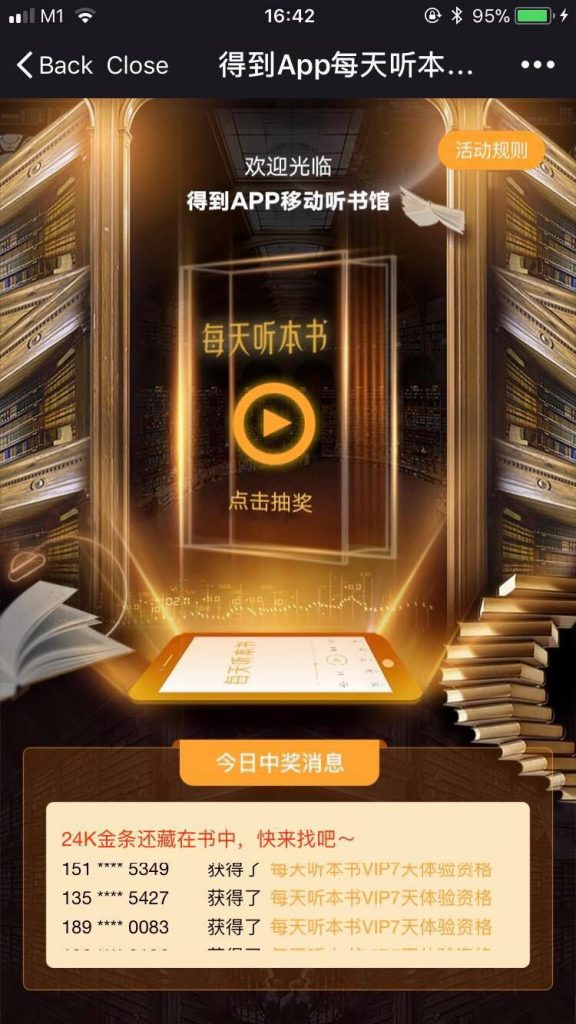 The Chinese app, which translates to “Get” in English, makes commutes more enjoyable plus they promote literacy at the same time. So instead of scrolling pointlessly on Facebook during your commute to work, you might want to go listen to a book instead.