Modern dating has its own challenges. While we enjoy the conveniences of technology and easier communication nowadays, sometimes, we just can’t help but wish for the good old days of dating when letter-writing was a thing and kindness was cool. Today, there are just too many unpleasant dating trends that it can be overwhelming to catch up.

You surely have heard of ghosting, which is when someone pulls a disappearing act to end a relationship or pseudo-relationship. There’s also cushioning, where someone lines up another love interest before breaking it off with their current lover, stashing, where someone is kept a secret, and breadcrumbing, which is basically leading someone on. Sound awful, don’t they?

Now, there’s a new dating trend to add to the list: submarining. 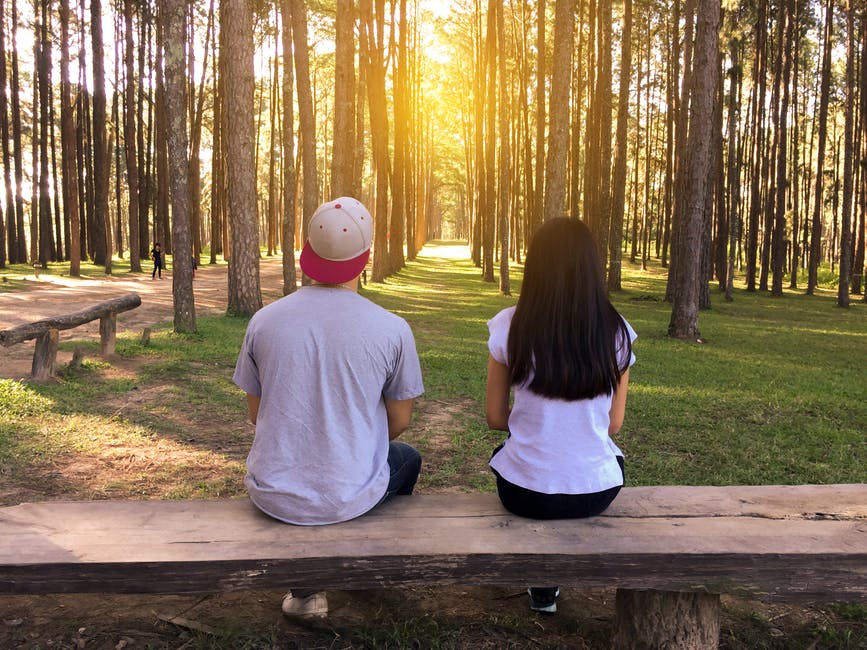 Submarining, like those previously described, is another cruel dating trend today. The heartless practice is basically an even worse version of ghosting and zombieing (or disappearing for a long time and returning, as if rising from the dead).

While ghosts and zombies come back after disappearing without a word, they do have the ability to recognize the distance and time that have past. A submariner, on the other hand, is absolutely clueless, or maybe just downright insensitive.

A submariner, after many months ‘at sea,’ will ‘resurface’ and act like nothing happened. 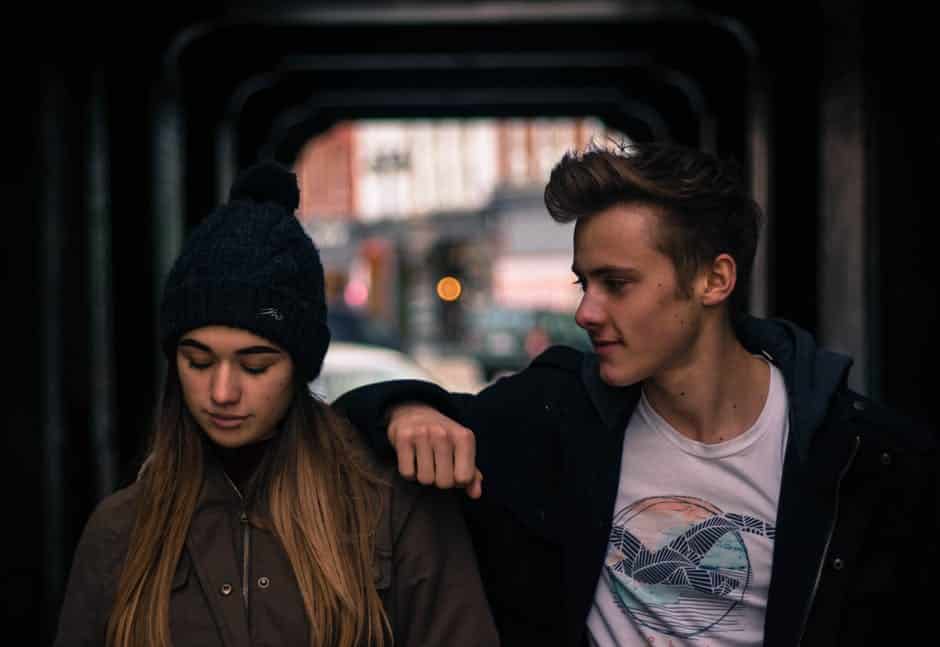 Submariners have zero shame and zero understanding of common courtesy. They will not acknowledge their disappearance nor apologize for their rudeness and utter cruelty. Instead, they will most likely invite you out for a date, completely oblivious to how deplorable they have acted.

How to respond to a submariner will be totally up to you. You could either give them a good lecture on basic human courtesy, or you could just imagine that they were really lost under the sea for months. Either way, it pays to at least be aware of this unkind dating gesture.