The cost of a college education these days is sky-high, and university attendees can expect to amass thousands of dollars in student loans even before they graduate.

Add that to the cost of books, board and lodging, and anyone hoping to get a degree will have pretty much dug themselves into a grave of debt before they even land a lucrative job.

Lucky for this Canadian student from the Thompson Rivers University in Kamloops, British Columbia, he channeled his love for the outdoors and built his own yurt to stay in rent-free for the duration of the school year.

So what in heavens name is a yurt? 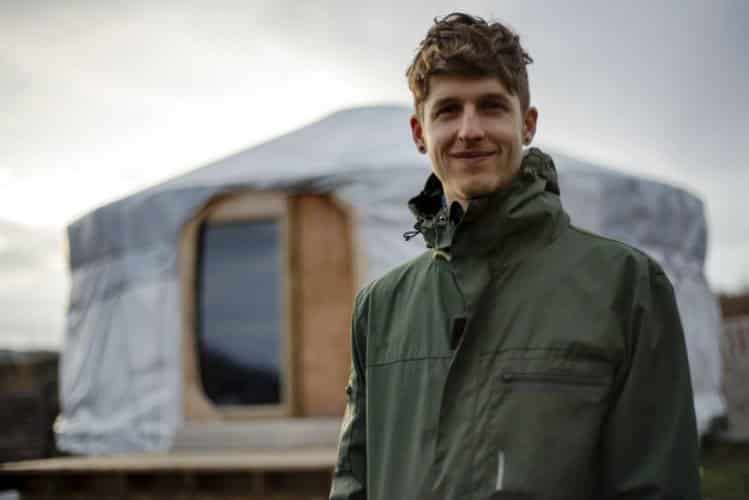 The eight-sided tent-like structure is a portable home used by the nomadic tribes in Central Asia. 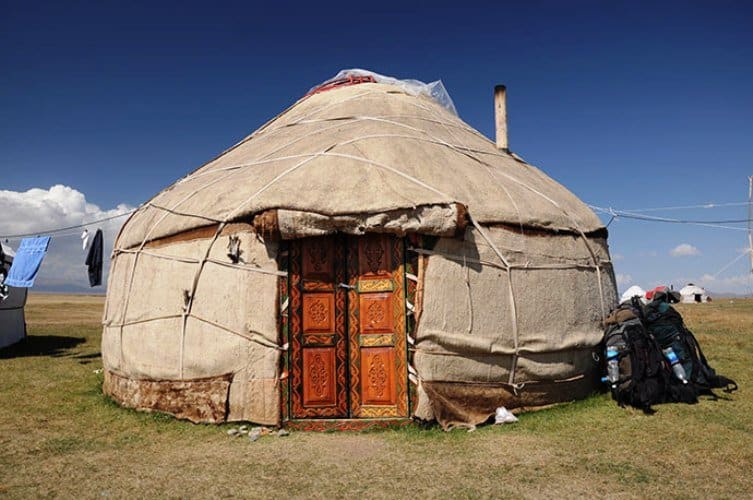 Yurts fit the Mongolian travel lifestyle perfectly as they herd their animals around to prime grazing grounds. Normally built from animal hide and felt, they are very easy to pack up for a move.

Michael Jeffrey, an Adventure Studies student, hatched on to the notion of building his own yurt while hitchhiking across Canada. The idea of living off the land appealed to him in a big way, and he built one as a wood shop project during one time he spent as a mentor for at-risk youth in Regina.

Hauling the necessary pieces for his yurt at the back of his truck, he set it up in an empty horse paddock 10 minutes away from Thompson Rivers University. Now, all he pays is $150 a month to the farmer who owns the field, vis-à-vis other students who spend an average of $400 a month for lodging. 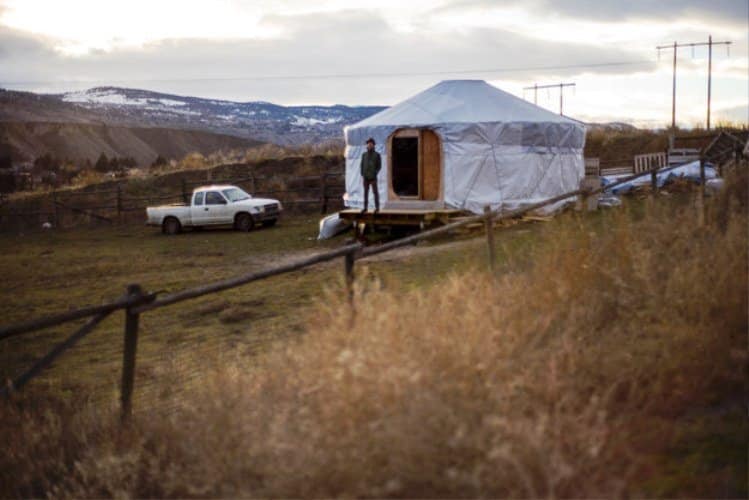 He has his own stove so he doesn’t spend on electricity, and has taken to charging his phone and laptop at nearby coffee shops.

Instead of raving at frat parties and going to clubs during the weekends, he spends his downtime hiking the mountains near his huge backyard, fishing in the river, or camping in the woods.

Just a young man, his truck, his yurt, and the wide outdoors. 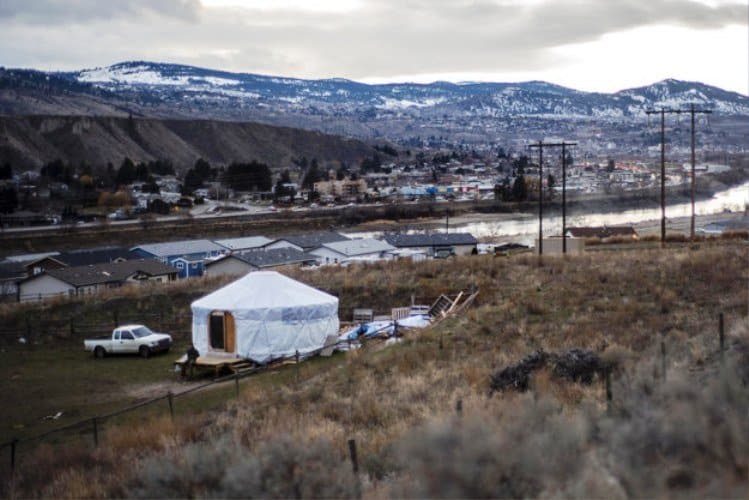 Other students have had such a positive reaction to Jeffrey and his yurt that a number of them have started talking about building a similar living arrangement. 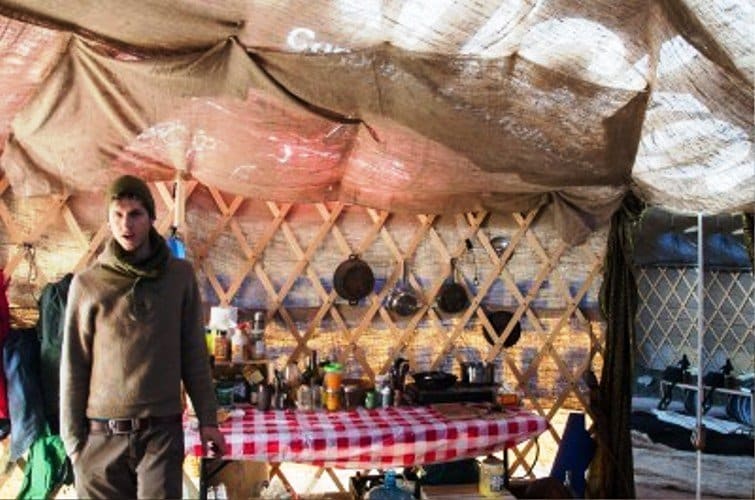 While living off the land may pose a challenge in the beginning, people have been doing it for hundreds of thousands of years and did just fine. 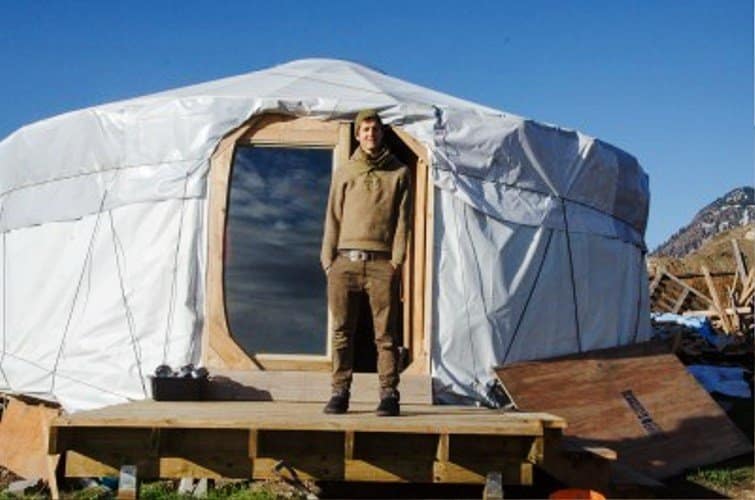 Fancy living in a yurt to cut down on costs?

H/T Buzzfeed and The Adventure Project