Some strange 50,000-year-old microbes were recently discovered inside enormous crystals that lie underground in Mexico’s Naica Mine. The ancient microorganisms laid dormant in small liquid pockets inside the crystals for thousands of years and scientists were able to extract and, astoundingly, revive them.

The Naica Mine is full of crystal structures. The sight is breathtaking but do not let such beauty fool you. The place is actually among the most inhospitable places on the planet, with temperatures ranging from 113 to 149°F or 45 to 65°C, and humidity levels greater than 99 percent. The underground environment is also extremely acidic plus light cannot penetrate further than around 1000 feet to 300 meters below the surface.

Since sunlight cannot penetrate the depths of the crystal cave, the microbes were not able to photosynthesize. As such, they performed chemosynthesis, a process where organisms convert inorganic compounds into food using chemical energy. The microbes utilized minerals such as sulfur and iron found in the gypsum crystals.

Some of the crystal structures are estimated to be about half a million years old.

Penelope Boston, an astrobiologist and the director of National Aeronautics and Space Administration’s (NASA) Astrobiology Institute, said that:

“These organisms are so extraordinary.”

Boston and her team of scientists obtained liquid from the small pockets in the crystals and sent them for analysis. Right then and there, they realized that what they were looking at were life forms that have not been previously known to man. They believe that the microorganisms have existed in the crystals for approximately 10,000 to 50,000 years and are still very much alive, despite being in a seemingly “shutdown” state.

In an interview with BBC, Boston stated that:

“Other people have made longer-term claims for the antiquity of organisms that were still alive, but in this case, these organisms are all very extraordinary – they are not very closely related to anything in the known genetic databases.”

What we find astonishing is the fact that scientists were able to “revive” some of the microbes that they found. They were even able to grow cultures from it in the laboratory.

In another interview, Boston said:

“Much to my surprise we got things to grow.”

“It was laborious. We lost some of them – that’s just the game. They’ve got needs we can’t fulfill.”

Columns of gypsum or selenite crystals in the cave measure as huge as 4 feet in diameter and 50 feet in length. 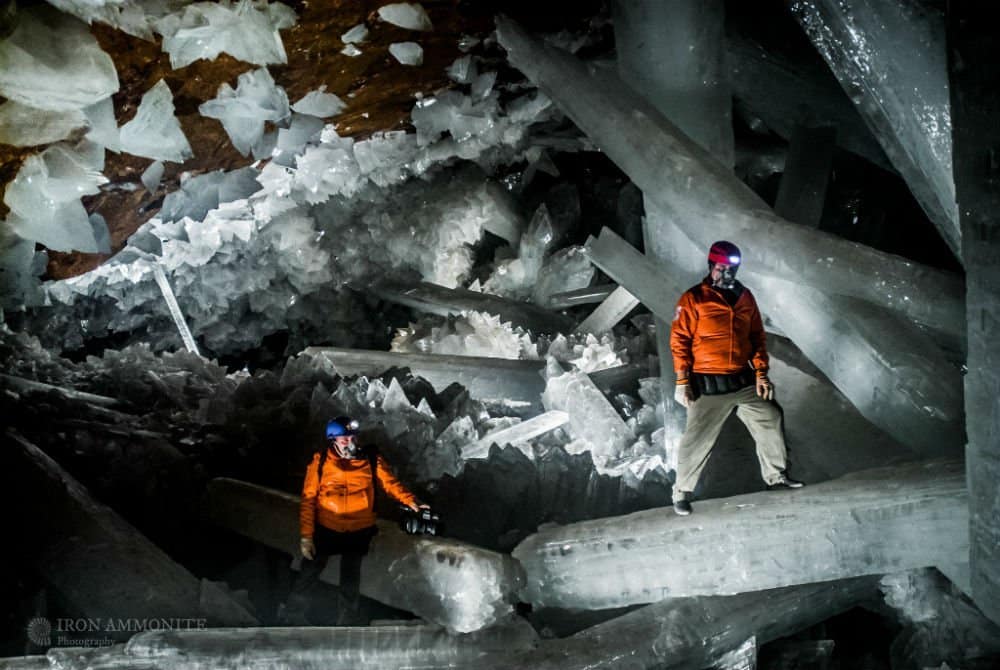 However, it must be emphasized that this discovery has not been published yet in a peer-reviewed journal, hence their findings cannot be considered definitive yet. Also, the team must be able to convince other scientists that the microorganisms that they extracted were not mere contaminants from the materials that they used; the possibility that the microbes came from the drilling equipment and not from the crystals have yet to be ruled out.

In a 2013 expedition in Naica, scientists were also able to discover microbial life in the cavern walls and in the nearby crystals. Purificación López-García, a French scientist from the French National Centre for Scientific Research and part of the 2013 expedition team, said that:

“I think that the presence of microbes trapped within fluid inclusions in Naica crystals is in principle possible.”

“[But] contamination during drilling with microorganisms attached to the surface of these crystals or living in tiny fractures constitutes a very serious risk,” she says. I am very skeptical about the veracity of this finding until I see the evidence.”

On the other hand, Brent Christner, a microbiologist from the University of Florida, begs to differ. He said that the researchers’ findings are not as bizarre as some scientists believed it to be.

“[R]eviving microbes from samples of 10,000 to 50,000 years is not that outlandish based on previous reports of microbial resuscitations in geological materials hundreds of thousands to millions of years old,”

Scientists were able to “revive” microorganisms extracted from the gypsum crystals. 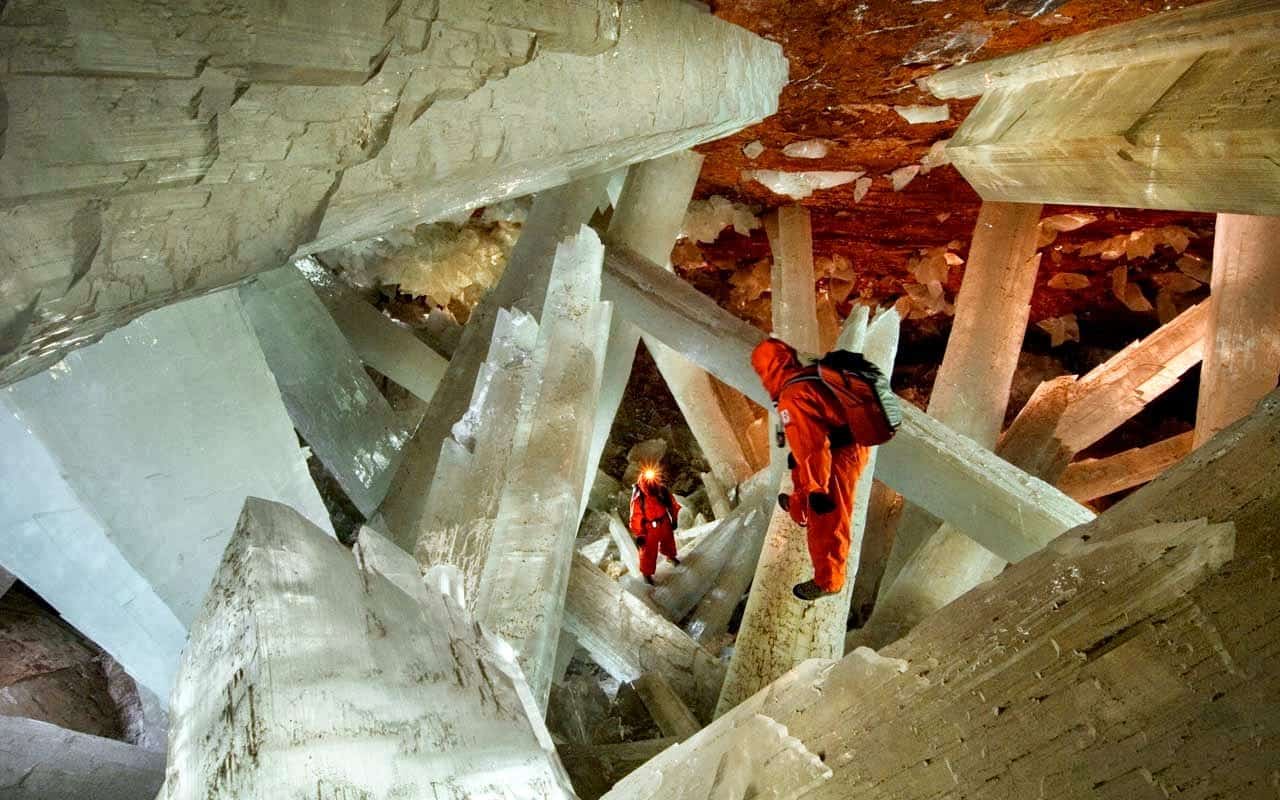 Boston and her team of scientists claim that they made sure that the materials that they used to obtain the samples were sterile.

Undoubtedly, what Boston and her team found in the cave provide us interesting knowledge on how life can be sustained despite extreme conditions, given the hostile environment in the subterranean environment. Plus the fact that they were able to revive the microbes add to the wonder, just like how these scientists attempted to revive a 30,000-year-old virus.

We just hope that these newly-resurrected microbes are not back to haunt mankind with another deadly disease without a cure.