Earth truly is beautiful and strange but our home seems relatively harmless compared to the other planets in our solar system. After all, Uranus reportedly smells like rotten eggs due to the hydrogen sulfide in its atmosphere. However, this isn’t the strangest thing you will find about our nearest neighbors.

We should be happy with how stable Earth is compared to other planets. Case in point, the dwarf planet Pluto is constantly losing tons of nitrogen from its atmosphere. This is because Pluto is too small to have enough gravity to keep its atmosphere and yet the tiny planet never runs out of nitrogen. Is there a hidden nitrogen factory under Pluto’s surface? Scientists are hoping to find out soon.

In the meantime, here are seven strange facts about the other planets in our solar system.

1. The Ashen Light of Venus 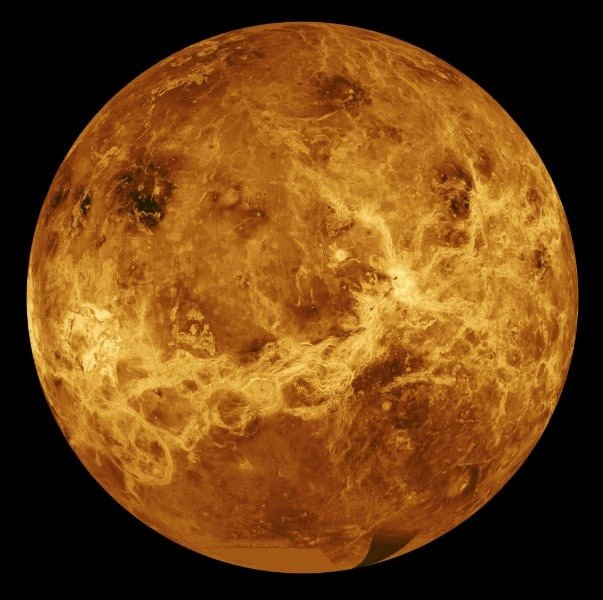 Here’s something that has baffled scientists for hundreds of years. Venus’ Ashen Light was first observed in 1643 and continues to be a mystery. The phenomenon is a subtle glow that appears to light up the dark side of Venus. This shouldn’t be remarkable for planets that have moons. However, Venus does not have any orbiting bodies. Although the Ashen Light is still unsolved, some believe that it could be caused by lightning. 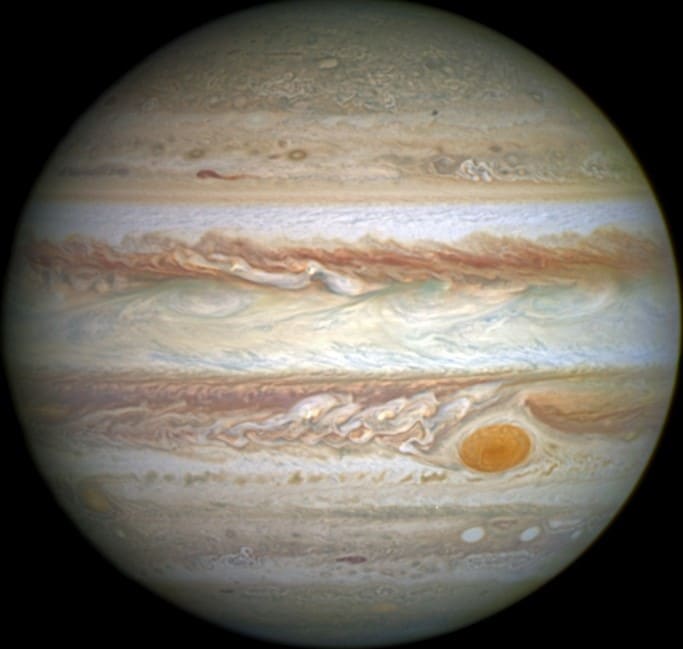 We know that cyclones are usually round with an eye in the middle. However, that’s not the case with the storms you’ll find on Jupiter. Scientists have observed that cyclones on the gas giant take on a hexagonal shape and appear like honeycombs. We still don’t know why that happens but we should be happy that our own storms don’t make us feel like we’re inside a beehive.

3. Saturn Has Those Weird Storms, Too 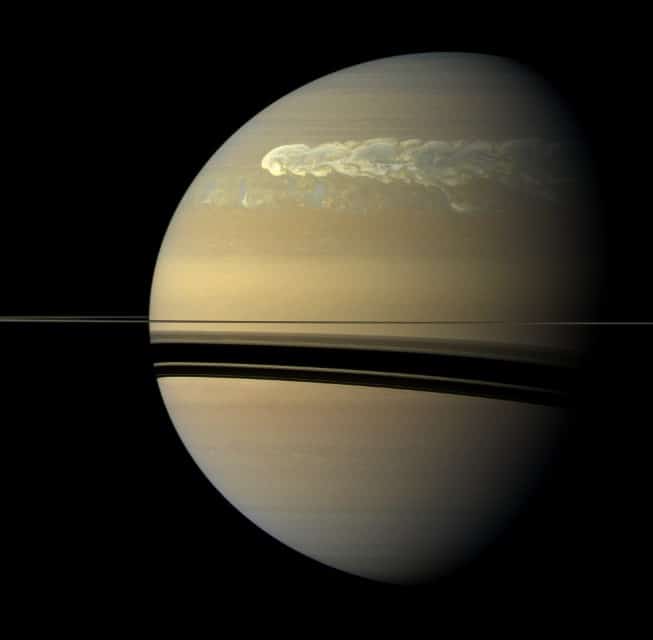 A similar hexagonal cyclone was observed in Saturn in 1988. Although it seems rare for the gas giant, it could confirm that the strangely-shaped storms are common for the larger planets.

Saturn also has a weird-looking moon with an astounding line of mountains. Iapetus has a string of mountains that are twice as tall as Mount Everest. The mountains create a line that is visible from space, giving Iapetus the appearance of a large floating walnut. 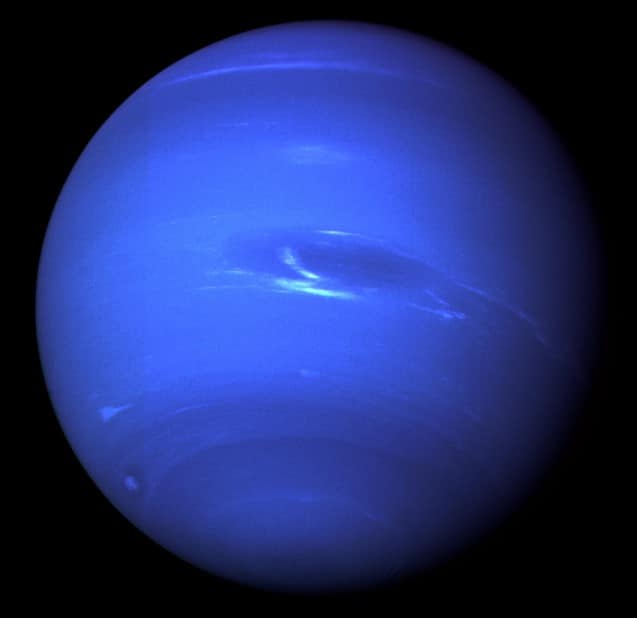 You’ve probably heard that diamonds rain down from the sky in Neptune. Although this is already remarkable on its own, the diamonds also help the planet in an unusual way. Scientists have discovered that Neptune radiates more than twice the amount of energy it gets from the Sun. They believe that the friction caused by the diamond rain causes an unusual amount of energy from the gas giant.

5. The Underwater Liquid Lake On Mars

Mars might be considered a dead planet but NASA has recently discovered that the planet has an underwater lake of briny liquid. That’s right, there is salty water on Mars that might finally confirm that the planet is capable of sustaining living creatures. NASA’s Curiosity Rover might bring home some strange life-form after all. 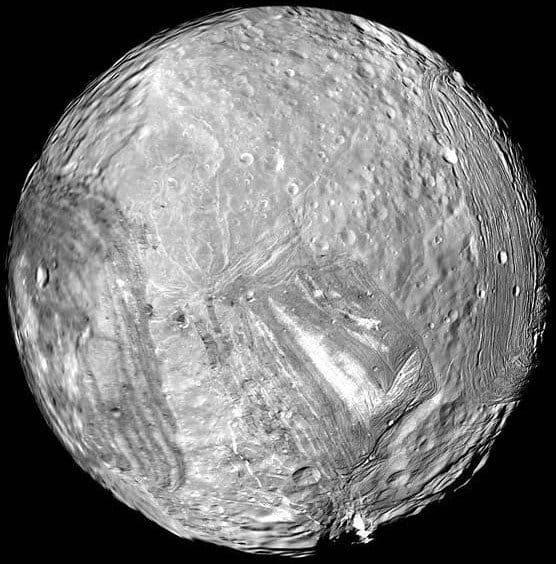 Being a moon that orbits Uranus can be tough work. The planet’s strangest moon is certainly proof of that. Miranda has a distinctly bumpy appearance that makes it look like its taken one too many hits. Scientists believe that the moon’s bumpy look was caused by the volcanic activity on Uranus. 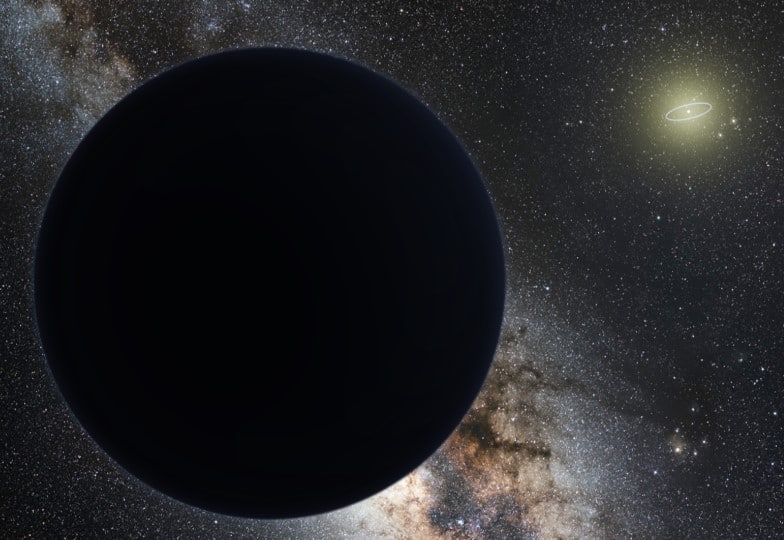 We’re not talking about little Pluto but a possible gas giant. Scientists have found some odd gravitational patterns in objects within a large asteroid field beyond the orbit of Neptune. This has led to speculations that there could be a huge planet outside of the Kuiper Belt. For now, it is being called “Planet Nine” and is expected to be an ice giant that is three times the size of Earth.