The 6-wheeled robot weighs 40 pounds and can run up to 4 mph. Starship Technologies say it is capable of making local deliveries in at least 30 minutes or less.

Companies can save big bucks by using this self-driving delivery robot. 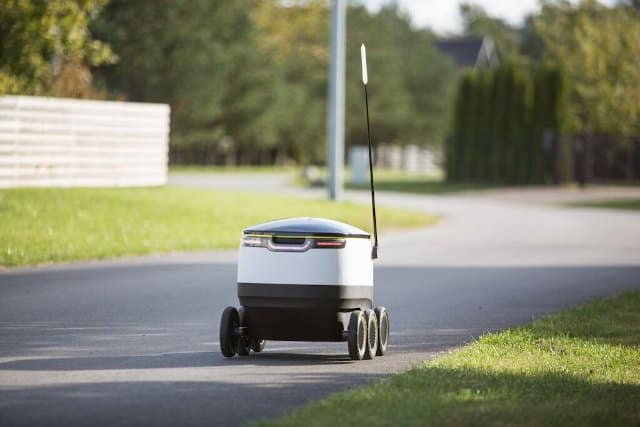 With this innovative tech in place, companies will be able to eliminate human involvement in the delivery process which, in turn, dramatically reduces potential costs and helps them save big bucks.

And there’s no need to worry about whether the goods will reach the customers or not. As explained by Ahti Heinla, chief executive of Starship Technologies:

Starship maps out areas beforehand so that the delivery robot can easily navigate the neighborhood on their own. Difficult situations, on the other hand, will be handled by a human remote operator.

With its app, the robot can be tracked and opened only by a customer. 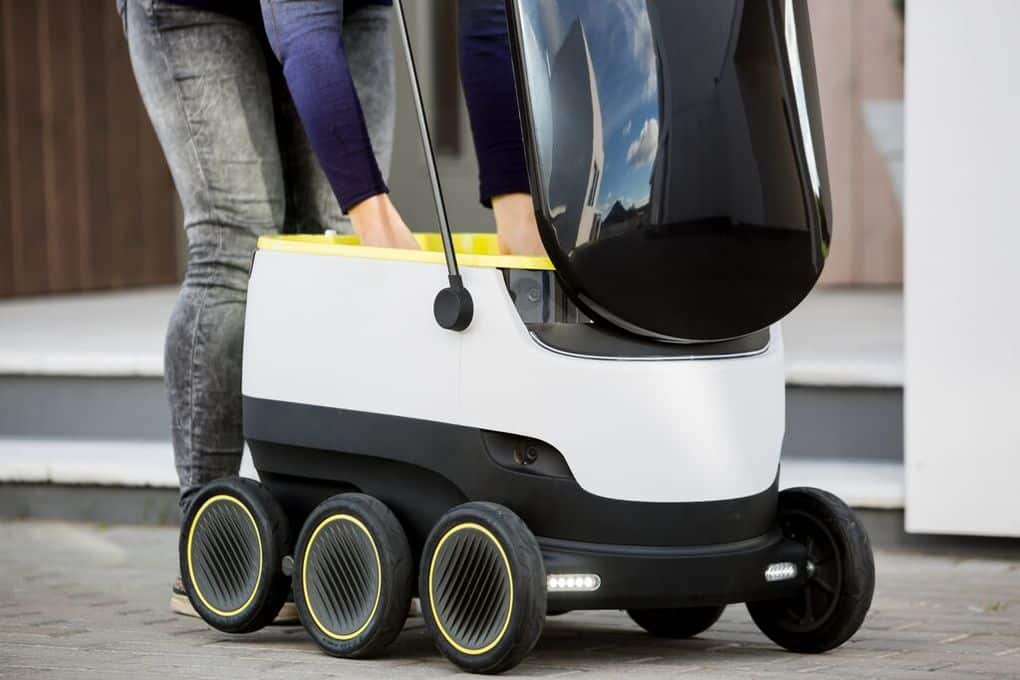 Once the robot is already on its way, the customer can track its location and progress by using an app. Upon arrival at the address, the customer will receive an alert as well. The locked cargo, on the other hand, can only be opened with the help of the app.

Thus, stealing the robot (or its goods) can be nearly impossible. 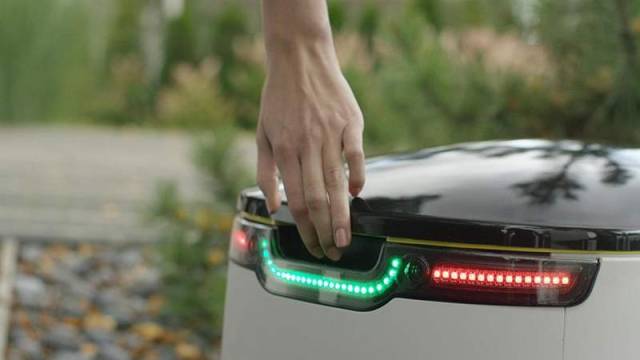 The robot’s security features are very practical and impressive, too. Heinla warned:

Starship Technologies said that a pilot study has been scheduled for 2016 in Greenwich, London. Currently, the start-up is already in talks with interested companies . Aside from improving its speed, Starship is also aiming to build future models with thermal insulation so the delivery bots can carry hot foods in the near future – such as pizza!

Hotel Guest Asks for Room Service. When He Opened the Door, a ROBOT was There to Do the Job!