In an effort to help reduce plastic pollution, Starbucks has officially announced that they are planning to ban plastic straws from all their stores across the world by 2020. It is estimated that the move will eliminate at least 1 billion of straws each year from the popular coffee chain’s over 28,000 branches.

Instead, Starbucks will be using “plastic lids designed for use without a straw or with non-plastic straws,” a BBC report tells us. So far, reactions have been mixed about the company’s initiative.

A big win for the environment. 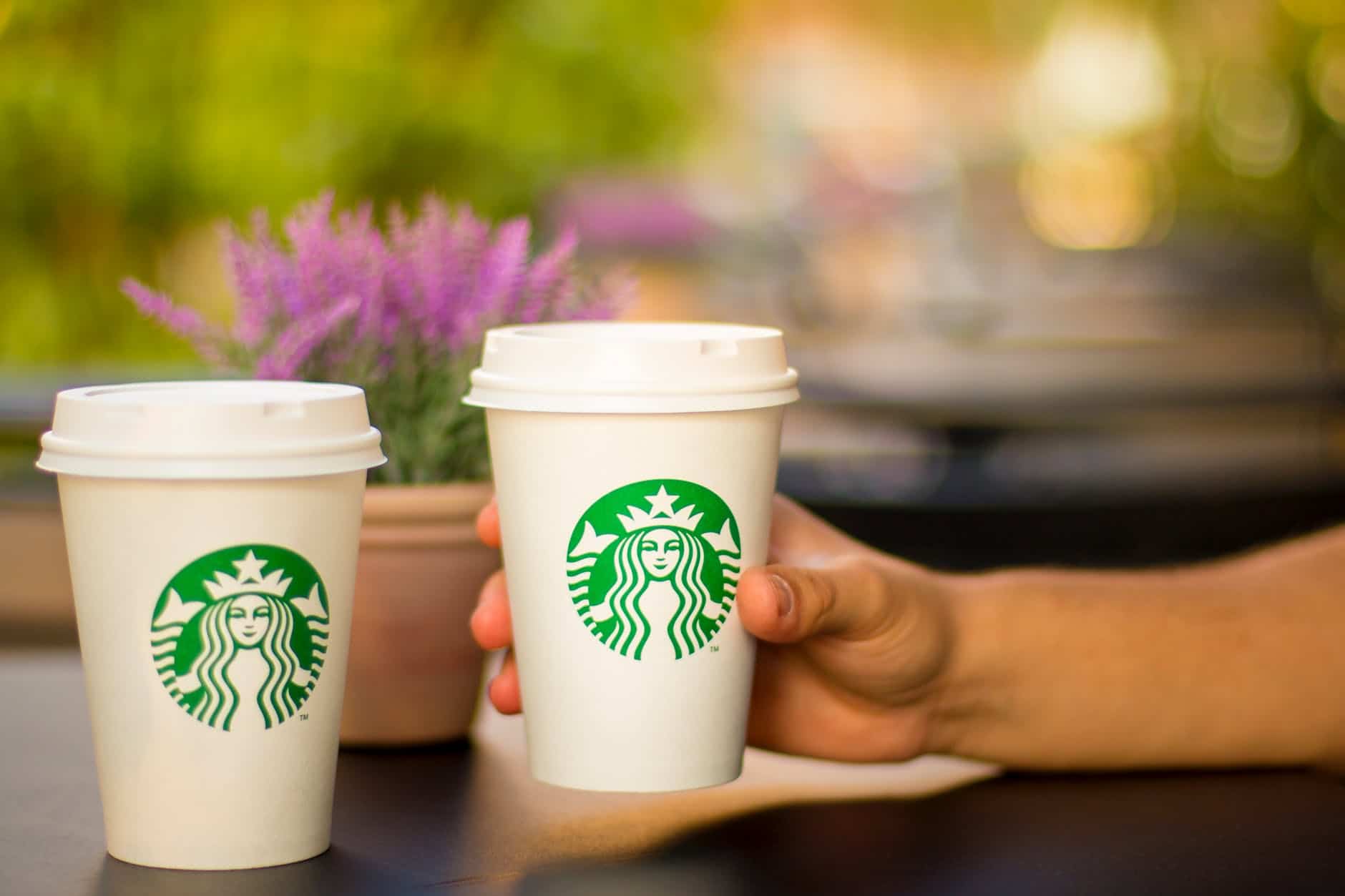 “Not using a straw is the best thing we can do for the environment.”

Chapman further explained that the decision was influenced by both their partners and customers. Various organizations including the Ocean Conservancy’s Trash Free Seas program and the World Wildlife Fund have since commended the ban.

Ocean Conservancy’s Nicholas Mallos commented that it is “a shining example of the important role that companies can play in stemming the tide of ocean plastic”. 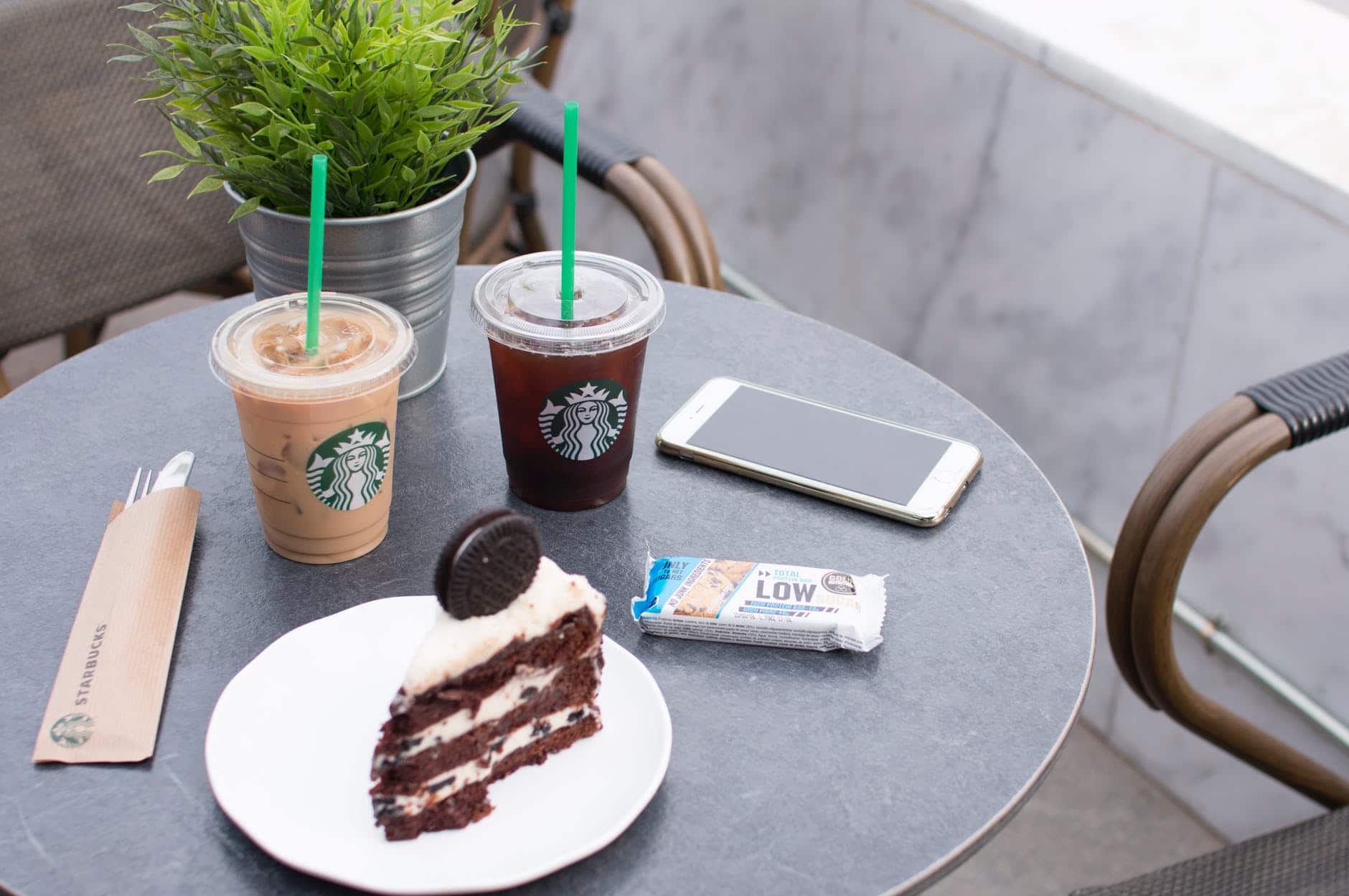 “Unlike cups or lids, recycling straws just isn’t possible because of their weight and size, despite the very best intentions.”

New straws made of alternative material will also be used in place of plastic straws. 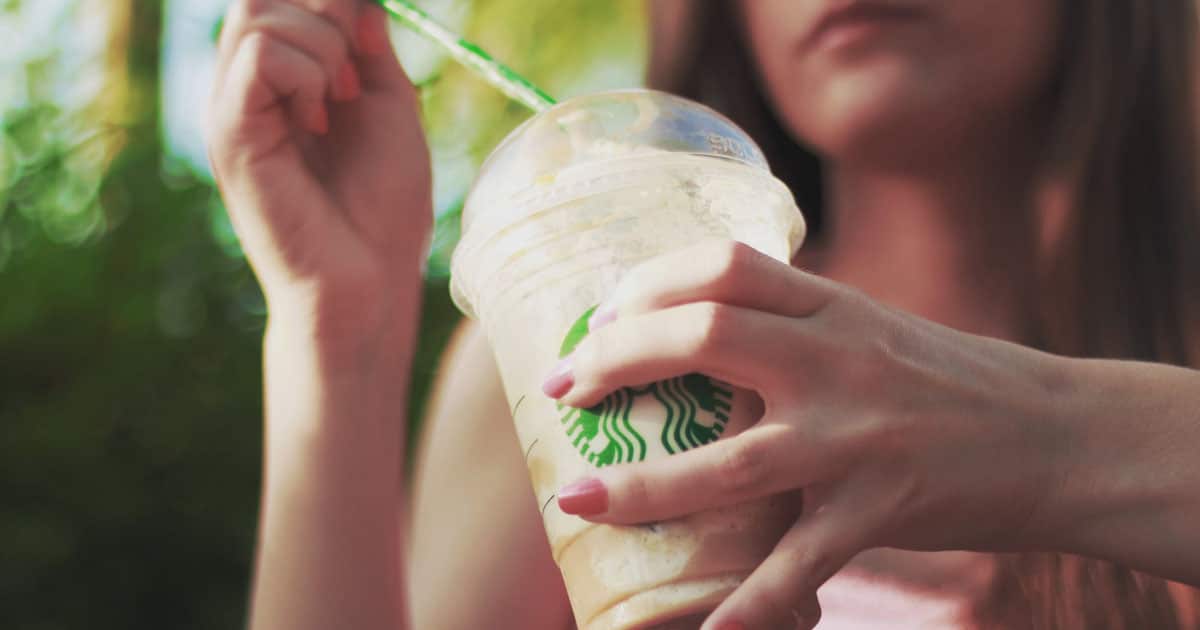 Another asked “What about disabled people who rely on straws? I often can’t drink or eat without them” to which Starbucks replied:

“We will still offer a straw option in stores, made of an alternative material such as paper or compostable plastic. Customers will be able to request this straw if they prefer or need one, and it will come standard with Frappuccino blended beverages.”

In the past, we’ve heard heartbreaking reports of how plastic straws have negatively affected marine life such as when one sea turtle was found with plastic drinking straw lodged on its nostril.