Science is slowly uncovering all the terrifying facts about the creatures in the world through research and experiments. And the most recent revelation has something to do with the allies of Peter Parker. Apparently, Spiderman is the only crawler who has the intention to save humanity with the rest of his “kind” being possibly the one to cause our extinction.

A new research carried out by Martin Nyffeler of the University of Basel in Switzerland and Klaus Birkhofer from the Lund University in Sweden claims that all spiders in the world combined can totally wipe out the human race in just a year. Their findings were published earlier this month in the journal, Science of Nature. 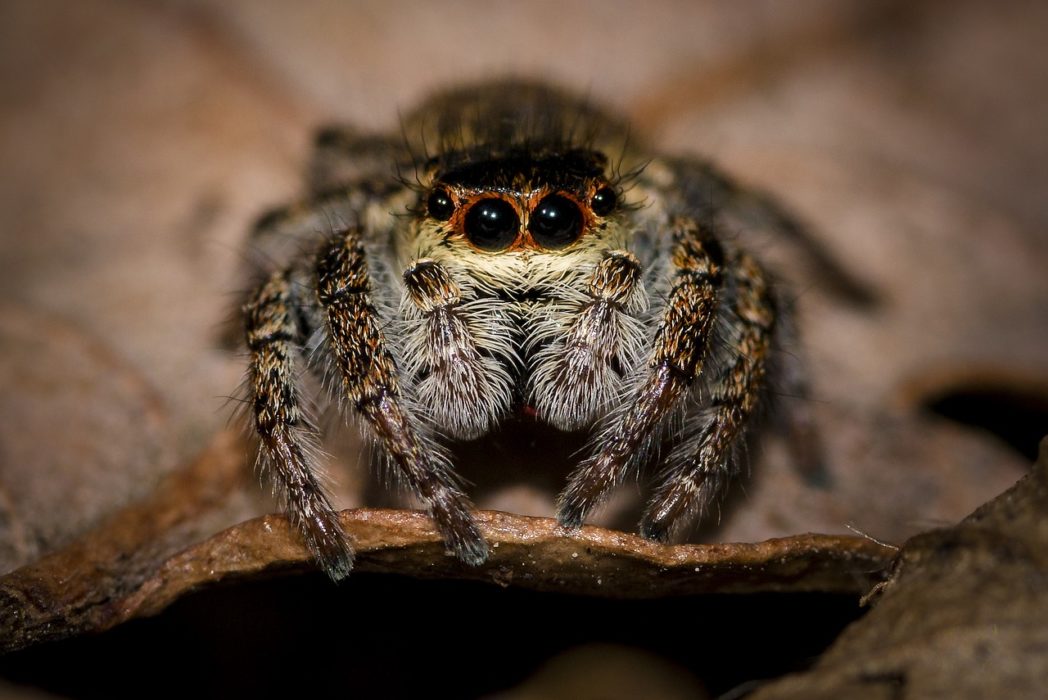 Researchers said spiders can eat more than the total biomass of all the adult people in the world. 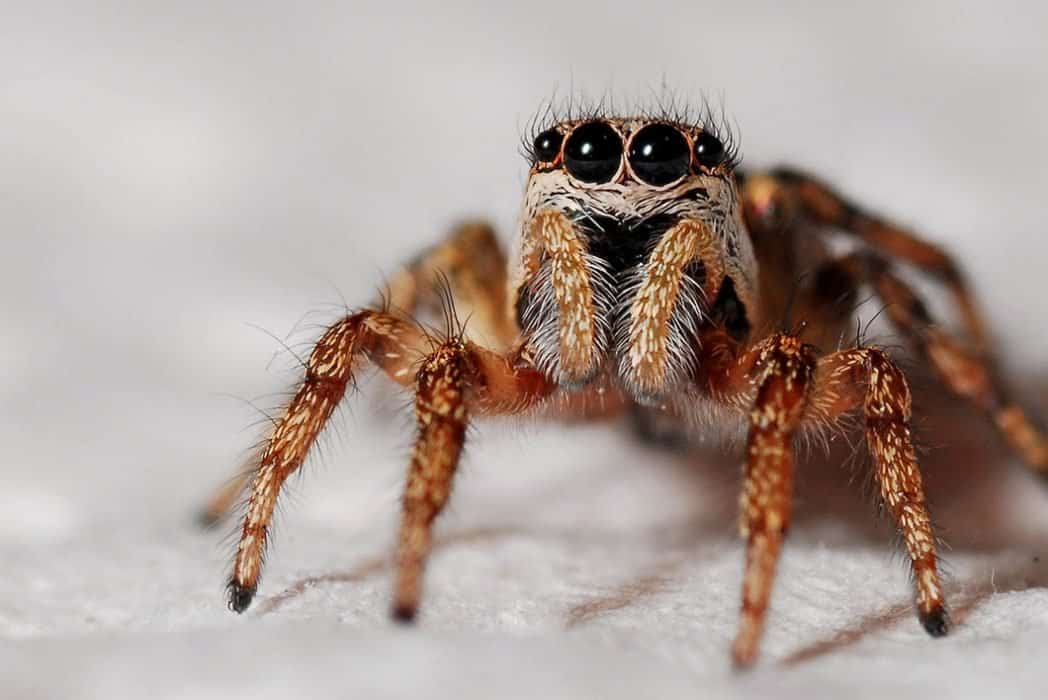 And since it looks like spiders will still feel hungry after eating all the adults, they could consume all the children too if they want to. 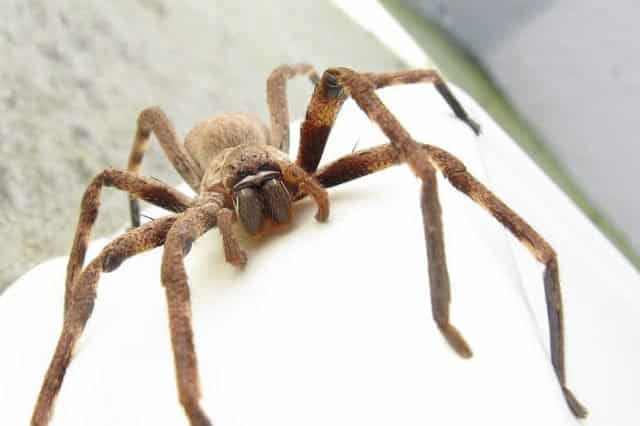 Comparing the spiders‘ consumption rate to our total biomass, Nyffeler and Birkhofer found out that all adult humans in the world only weigh around 316.3 million tons. This simply means, that the eight-legged beasts can feed on every one of us and still feel unsatisfied. This will then lead them to feed on the children, who were found to weigh a total of around 70 million tons of biomass. The incredibly horrifying part here is that the total biomass of adults and children combined is still millions deficit of the spiders’ estimated consumption per year.

Scientists aren’t suggesting, though, that an attack will happen anytime soon. 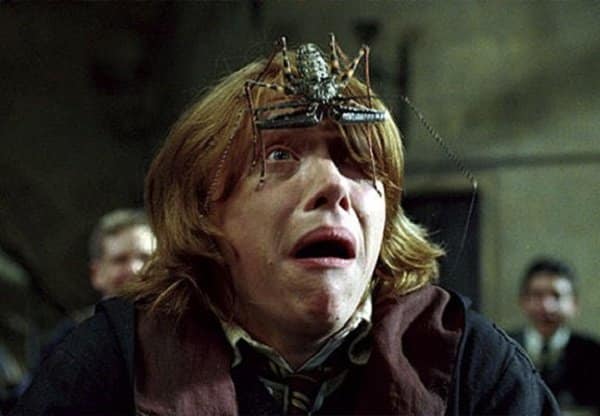 Researchers are merely suggesting of the possibility that we can become preys of spiders. 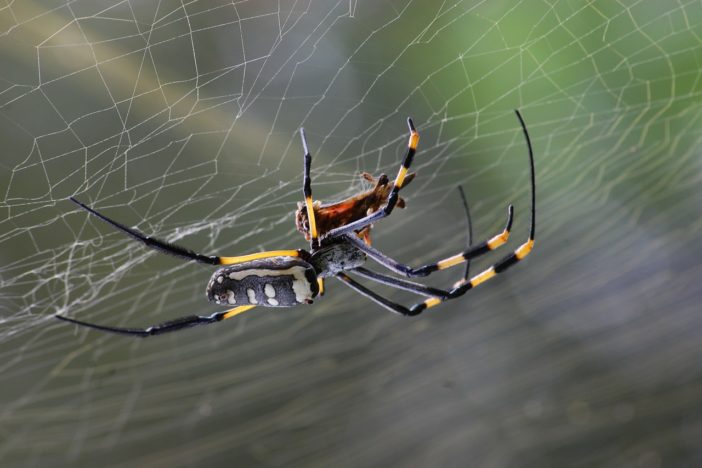 The scientists are not suggesting though that the spiders will come to a big reunion and plan an attack to eat humans. However, they assume that they certainly could feed on our entire race once they run out of prey.

And it is not impossible as there are more spiders in the world than there are humans. 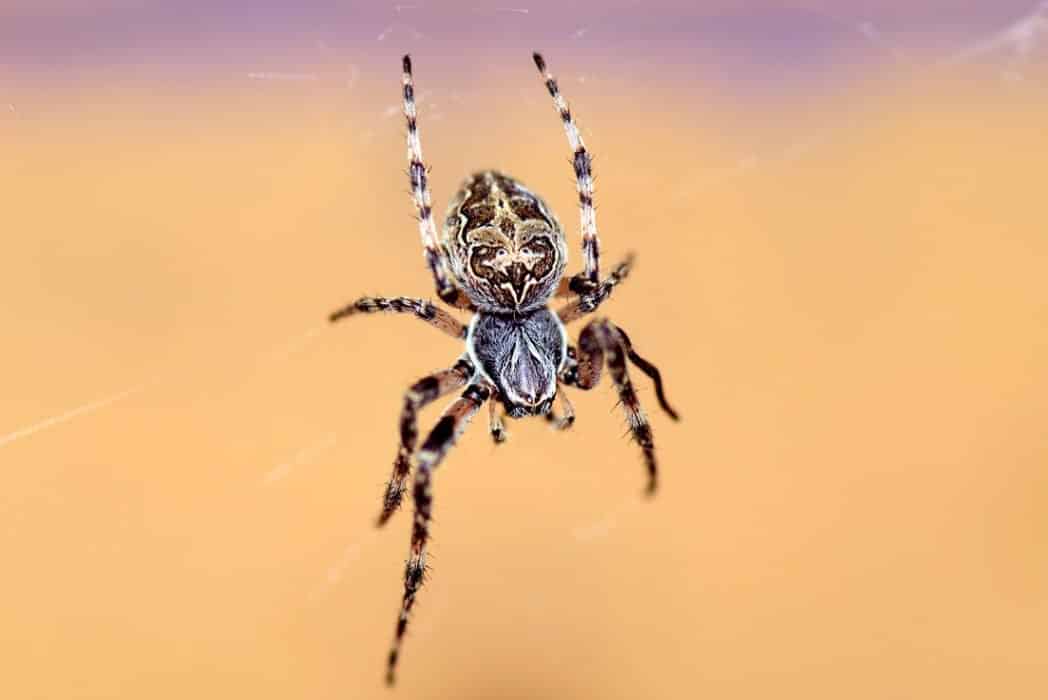 Totaling all the spiders in the world, there are about 25 million tons of them existing beneath our feet, probably waiting for the day they can make humans their prey. And for you to have a clearer idea of how many creepers there are on this planet, the Titanic weighed 52,000 tons, which means the total mass of spiders is equal to 478 Titanics!