Not a lot of people like spiders, especially not inside their homes. But you should think twice before getting rid of one because, apparently, spiders can be beneficial to have in your home. A lot of them are not dangerous, too.

Entomologist Matt Bertone recently wrote about this topic on The Conversation, where he explains why you shouldn’t kill spiders found in your home. He wrote: “Why? Because spiders are an important part of nature and our indoor ecosystem – as well as being fellow organisms in their own right.”

According to Bertone, some spiders are accidentally trapped inside homes, while others are just temporary visitors. 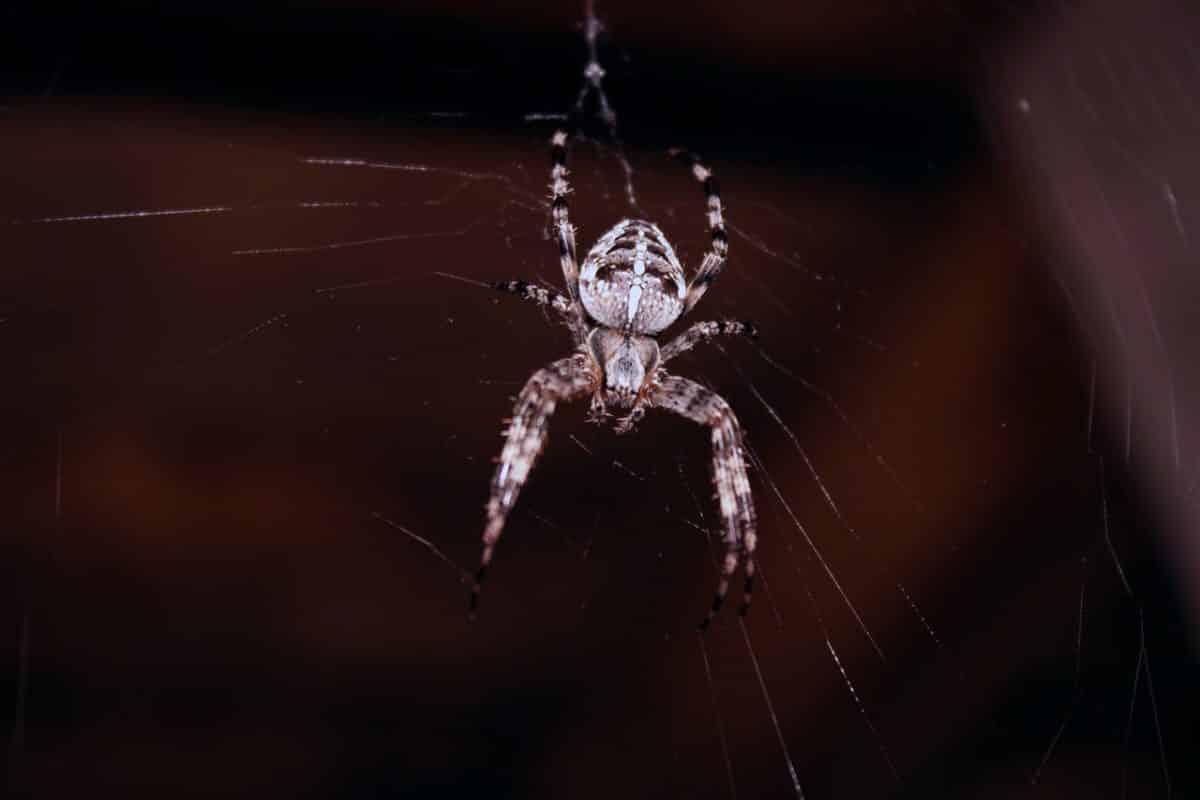 He explained that spiders can be beneficial to have in the home as they eat pests. Most of them do not present any threat, too. He wrote:

“These arachnids are usually secretive, and almost all you meet are neither aggressive nor dangerous. And they may be providing services like eating pests – some even eat other spiders.”

Bertone and his team conducted a visual survey of 50 North Carolina homes to check which arthropods live in the houses. 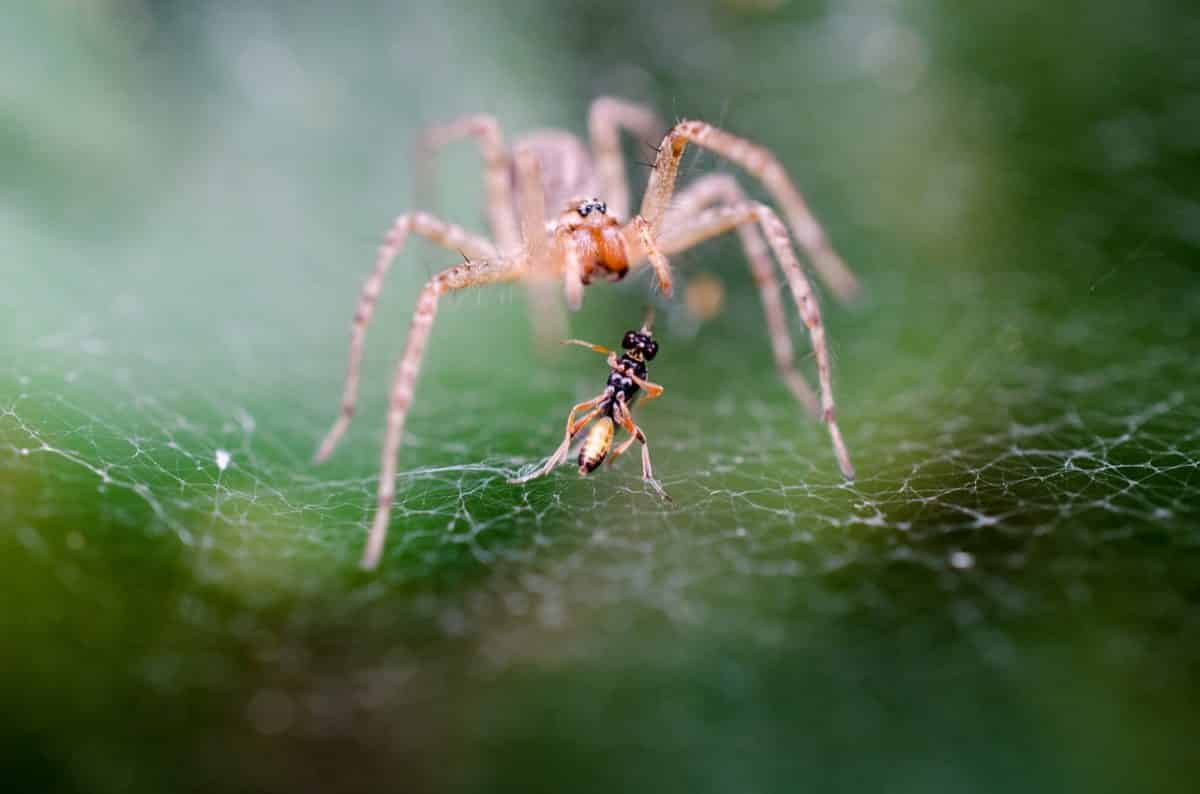 They found that all homes had spiders in them, and the most common ones were cobweb spiders and cellar spiders. These spiders build webs to catch prey, including mosquitos and other disease-carrying pests. Bertone added:

“So killing a spider doesn’t just cost the arachnid its life, it may take an important predator out of your home.”

According to the author, almost all spiders are venomous, but majority of them have venoms that are too weak to cause significant problems to humans. 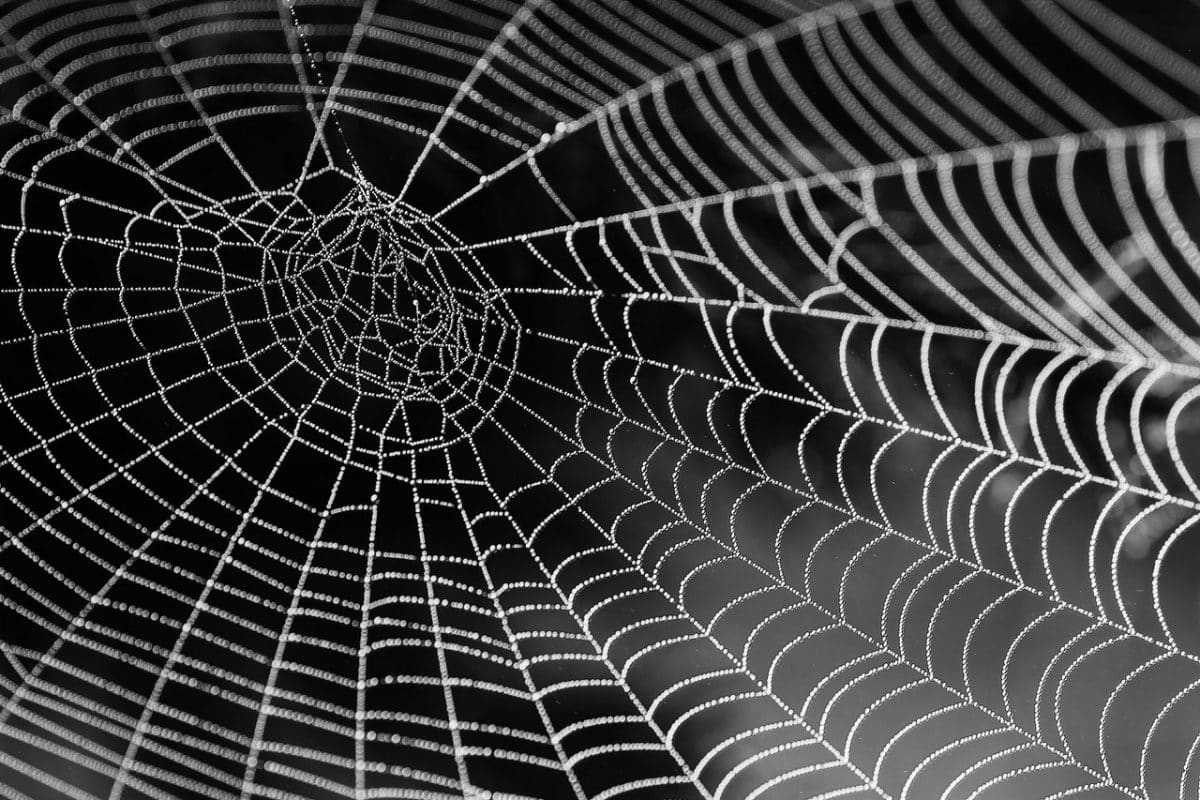 “Spiders are not out to get you and actually prefer to avoid humans; we are much more dangerous to them than vice versa. Bites from spiders are extremely rare. Although there are a few medically important species like widow spiders and recluses, even their bites are uncommon and rarely cause serious issues.”

Bertone also advises that if you really can’t stand spiders in your house, it’s better if you capture them and then release them outdoors, so they can find a different place to go.