Who doesn’t love cute, fluffy animals? Someone thought they have come across a shy cat or a sleeping dog hiding in what appears to be a small crevice. However, the thick fur of the mysterious creature turned out to be a huge pile of spiders.

The video footage first shows what appears to be a fluffy animal hiding inside a tiny cave. The men who found it seem to be talking about checking on the creature in case it is hurt or dead. However, things quickly took a shocking turn when one of them prodded it with a stick. Several spiders immediately began coming out of the cave, disturbed from their slumber.

The spiders are actually harvestmen, an order of arachnids that are also known as Daddy Longlegs. These arachnids may look like spiders but they are more closely related to mites. Although Opiliones also have eight legs, they only have one pair of eyes, unlike spiders with several pairs of peepers.

The cluster of harvestmen is not a strange thing. These arachnids actually create clusters for warmth and to avoid predators. After all, who wouldn’t be terrified to see a huge group of these leggy critters gathered together? 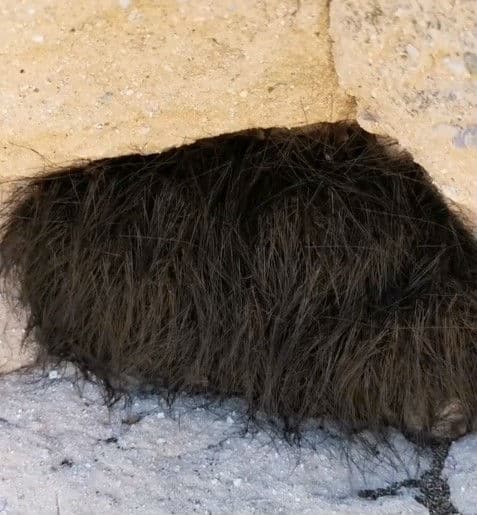 The viral video certainly confirms that people should be careful when they are outdoors. Avoid poking at mysterious animals hiding in caves. If you’re lucky, it might be just a cluster of harvestmen.

Although not many people know about how harvestmen like to form clusters, there are several myths about the arachnids. Some believe that Daddy Longlegs are the most venomous insects around. However, this is a huge misconception.

Daddy Longlegs are not as venomous as you might think. 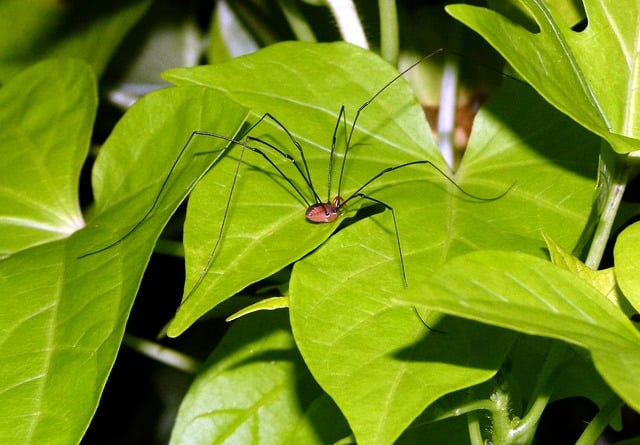 Harvestmen do not have venom since they barely even have fangs. The arachnids have very tiny mouthparts that makes them unable to bite. Needless to say, the Daddy Longlegs are some of the most harmless creatures in the animal kingdom although they look threatening.