Being a golf fanatic, Taryn Martsella was just really happy to get a caddie job. However, her day was far from just standing there and attending to the golfer’s needs.

Taryn’s luck started from good, then bad, and then ended with good again. She got a job as a caddie at a Sony-sponsored pro golf tournament, then she was hit with a golf ball on the forehead, had a trip to the hospital, and received an expensive apology gift from the golfer who made the shot. Taryn then took to social media to share what she got from the apology gift. 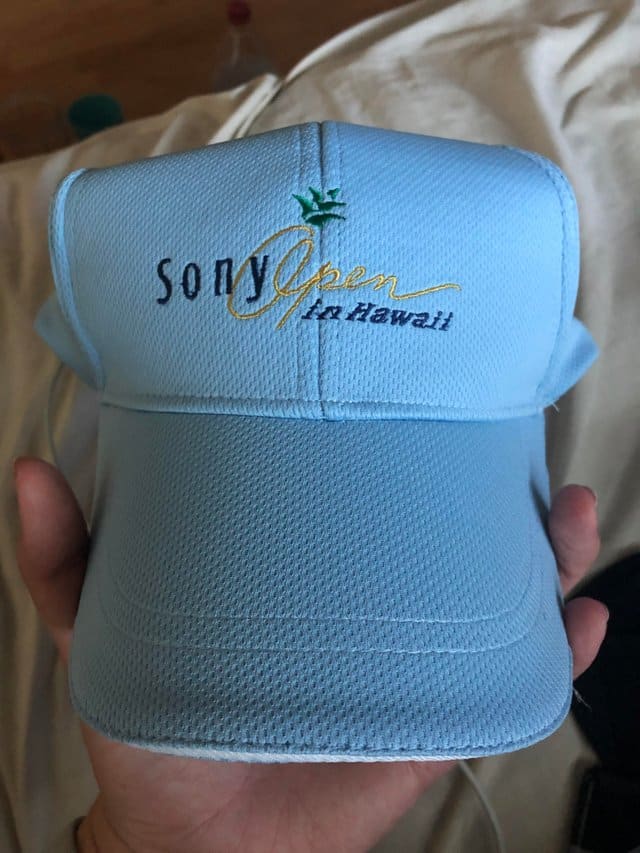 The Hawaii-based former high school golfer was pretty excited when she first posted to Reddit that she was ready to work as a caddie at the then-upcoming Sony Open.

Taryn volunteered when she saw an ad. Caddies see all the action on the field, so Taryn was very happy about it, not knowing that she will end up not seeing much of the event. 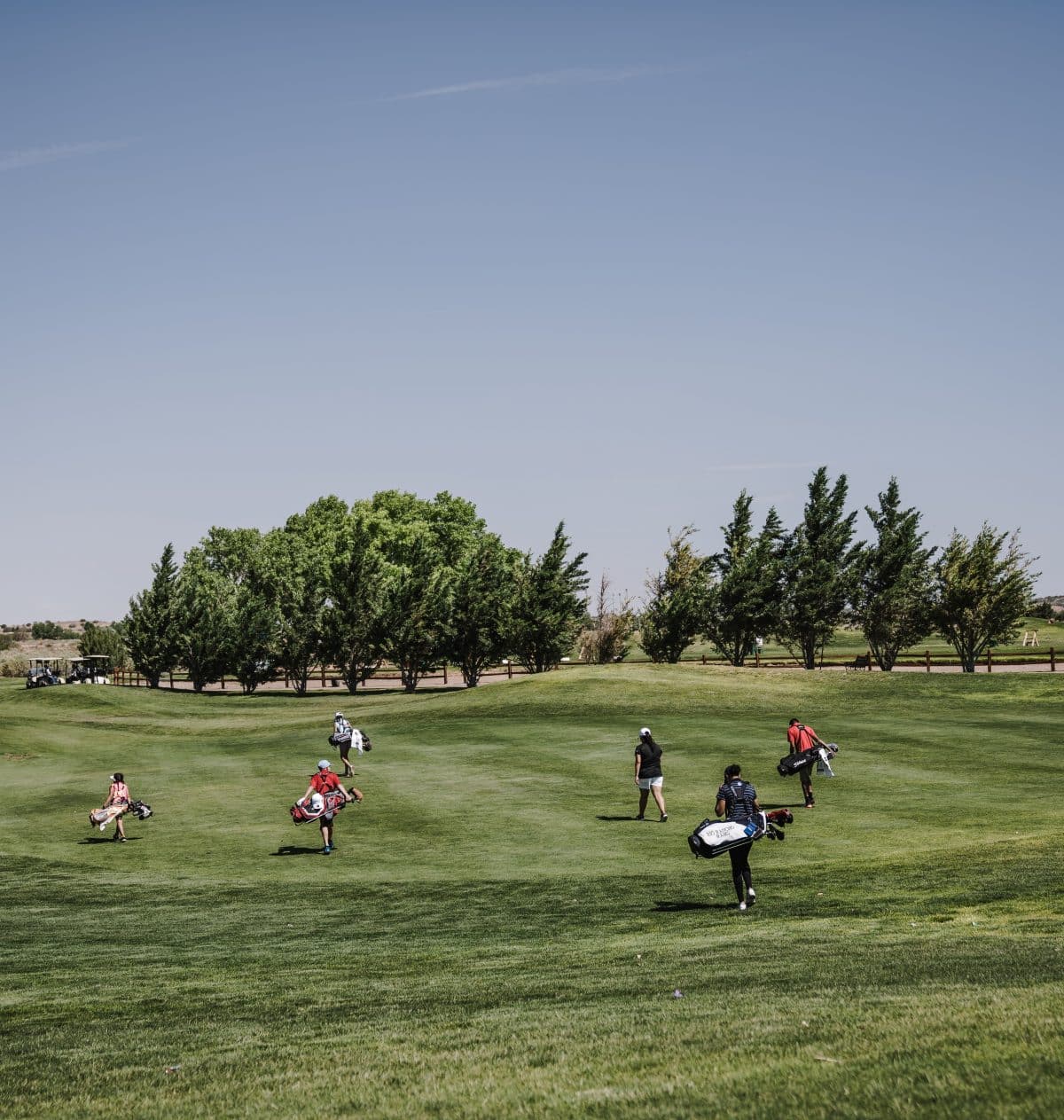 “Was supposed to caddy for the Sony Open Pro Am today. I was walking to the bathroom, heard someone tee off, and then it hi t. Then they yelled Fore… then laughed.”

She later noted, “it could’ve gone straight to my temple, and prob ki!led me! [I’m] very grateful it missed my eye.” 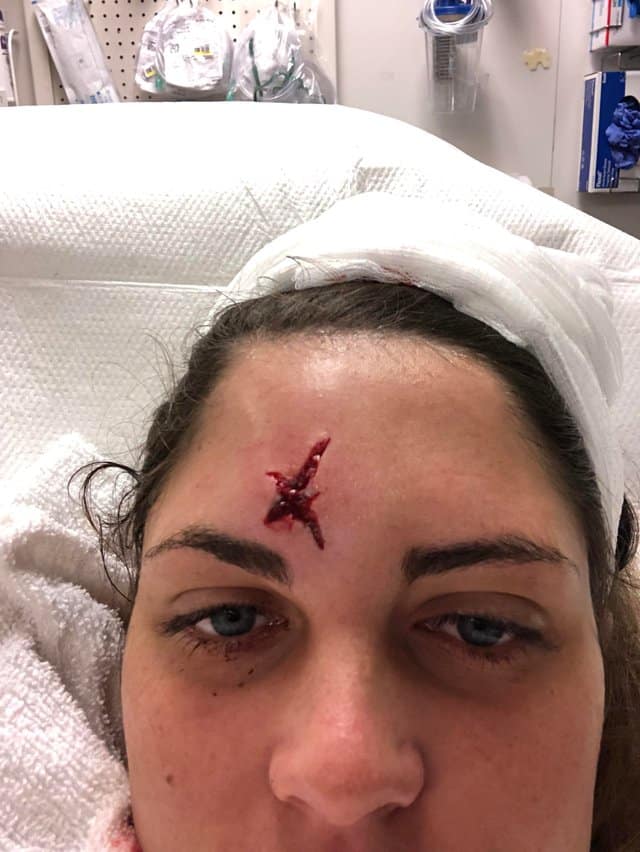 What Taryn didn’t know at the time was that the guy who accidently smacked her with a golf ball on the foreahead works for Sony. She just realized this when she received an apology gift around two weeks later.

“Got hit with a golf ball, guy that h!t me works for Sony. He sent me this care package.”

She then posted a photo of the pricey package that she received. 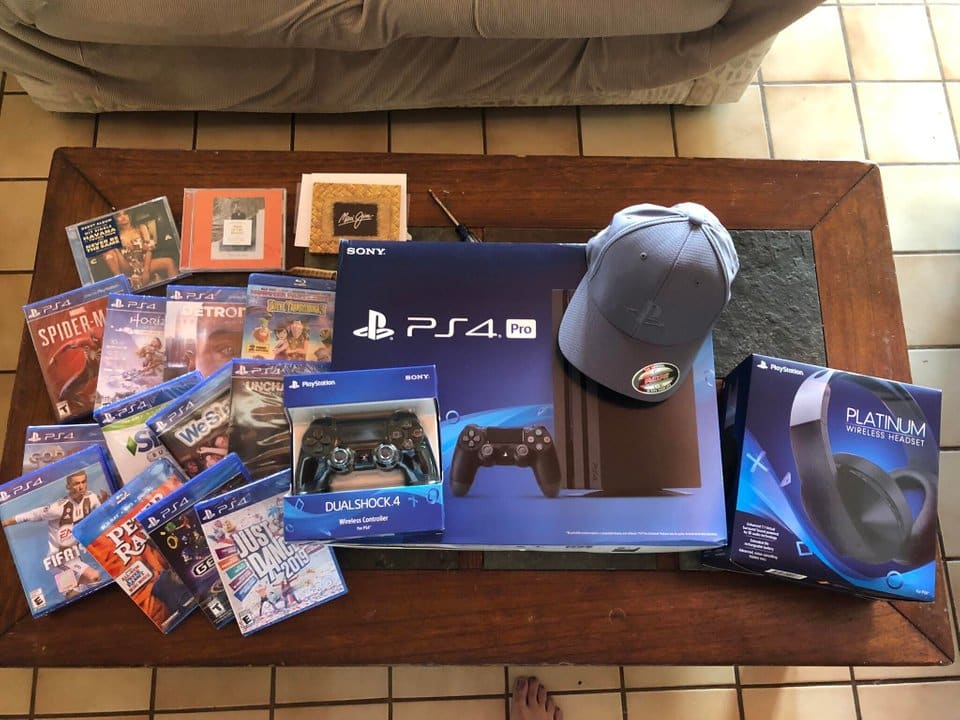 Just in case you were wondering why Taryn didn’t sue the organization for her accident, all caddies signed a waiver regarding such incident before working. So all the speculation about Sony, or the who caused her injury, trying to avoid a lawsuit by sending the apology package was not correct at all.