Vigilantes are roaming the streets of Norway and it’s creating palpable tension in the community.

As a response to the formation of Soldiers of Odin, a group of neo-Nazi led vigilantes who are patrolling the streets of Norway due to the massive arrival of refugees in the country, islamists in the region have formed their own group, the Soldiers of Allah. 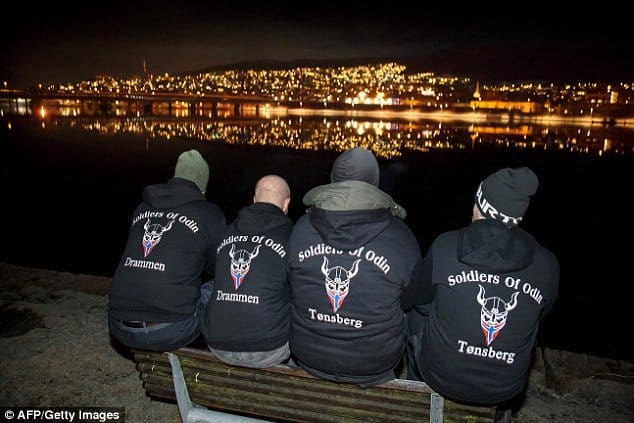 “In response to the infidel group Soldiers of Odin patrols, we Muslims have chosen to create a group that will patrol the streets, first in Oslo, to prevent evil and encourage the good,” an Islamist-linked source told VG, a Norwegian newspaper.

The group even has a uniform, according to reports. Members will be donning black hoodies with the black flag of the Islamic State (IS, formerly ISIS/ISIL) terror group.

The Norwegian Police has yet to issue a statement regarding the reports. But Hadia Tajik, the Norwegian Labour Party’s deputy leader, expressed her dissaproval of the creation of both Islamist and far-right patrol groups.

“Vigilantism does not belong in Norway, whether they do it in the name of Odin or Allah. I assume that the police, who are the only ones who have the authority to patrol the streets and use force, are following these groups as closely as the circumstances require,” she said in an VG report.

Residents are not taking kindly to the formation of the Soldiers of Odin. They have reportedly protested the group’s presence and refused their protection.

Locals are not happy with the group’s presence 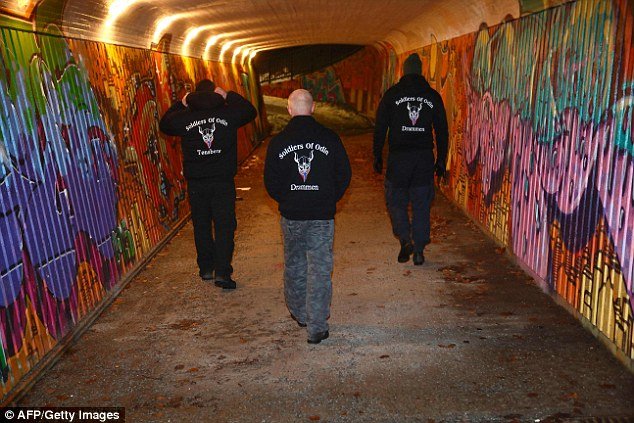 Comparison between the two groups is something that Ronny Alte, a spokesman for Soldiers of Odin, does not take lightly.

“When it comes to ‘Odin’s soldiers’ and ‘Allah soldiers,’ so we have two completely different starting points. We want safe streets but they want to use coercion and oppression. That they use a word like ‘infidel’ to describe us really forces a reaction from me. What will they do – force us to convert?”

Watch this video to see the Soldiers of Odin in action: