For the past few decades, health experts have warned against cigarette smoking because of its devastating effects on the lungs. But, despite these warnings, many people are still into the habit. Cigarette smoking is the number one risk factor for lung cancer and a driver for many respiratory diseases.

It’s not until people get a glimpse of the real effect of cigarette smoking on the lungs, that they realize its damaging effects on one’s health. Now, a viral video shows a tar-blackened lung belonging to a 52-year-old chain smoker whose organs were rejected for transplant due to their shocking condition.

This is how a chain smoker’s lung looks like…

The doctors who surgically removed the lungs were from Wuxi People’s Hospital in Jiangsu, China. The video, which was titled, “Do you still have the courage to smoke?”, has been viewed more than 25 million times.

What more, the patient had decided to donate his organs come the time he dies, but when the surgeons operated on him, they were shocked to see that most of the patient’s organs can’t be used, particularly his lungs.

“The patient didn’t undergo a CT scan before his death. He was declared brain dead, and his lungs were donated shortly after that,” Dr. Chen Jingyu, a lung transplant surgeon and a member of the team that operated on the patient, said.

Instead of the normal pink, the lungs were black, with pigments all over

The doctors said that the initial oxygenation index tests turned good so they decided to harvest the organs for donation. But, upon operating on the patient, they saw that most of his organs were useless. They emphasize that they do not reject the lungs from smokers, but there are strict standards to be followed.

A closer look on a smoker’s lungs

For instance, doctors can transplant lungs from people who are below 60 years old and had only minor lung infections. If the X-rays turn out good, they can harvest the organs. In the case of the patient, he had succumbed to lung pulmonary emphysema, a common illness in people who were chronic chain smokers.

Smoking causes unfavorable effects on one’s health. Aside from lung diseases, cigarette smoking has been tied to various health conditions, such as cardiovascular disease, heart disease, stroke, hypertension, kidney damage and some types of cancer. 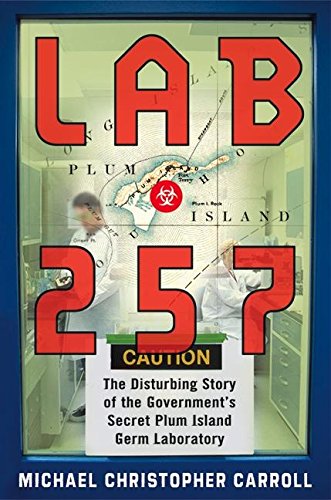 In China alone, more than 300 million people use cigarettes, which accounts for about one-third of the world’s smoking population. Smoking is also responsible for about one in six deaths in China, accounting for a person dying from complications of smoking around every 30 seconds.

Allen Carr’s Easy Way to Stop Smoking is a self-help classic, with over 20 million copies sold worldwide. It has been a #1 bestseller in nine European countries. It outsells all other quit smoking titles combined. This edition has been developed specifically for smokers in the US. This seminal book has enabled millions of smokers to quit easily and enjoyably using Carr’s simple, drug-free approach.

This is the best way, perhaps the only way, to stop smoking permanently. Stop. Read this. This book worked for me and my mother. I, a 30 year smoker and her, a 40 year smoker were both able to quit easily, with no anger issues, no craving, and found the experience enjoyable. The hardest part of this was just reading the book. Once I started reading, I didn’t stop until I had my last cigarette that same day!

Now You Can Get The Floor Clean With This BabyMop Onesie

Parents, would you buy this?

This is what happens when you try to pull a ‘Paw-shank Redemption’!

Gas Station Offers Free Fuel For Anyone In Bikini, Doesn’t Expect Men To Take The Challenge

Some guys even wore heels!

Woman Rollerblades with Horse Behind Sunset

Black Man Gets Harassed By Police For Wearing An Expensive Watch