Birds, like all other creatures in the wild, were built to protect themselves from every type of dangerous situation. Some mob other animals that threaten their young, while others change sleep patterns for higher chances of getting food.

But as humans develop the world into something that is more convenient for us, birds find themselves faced with the challenge of adapting. Fortunately, there are certain urban-dwelling birds that have turned what most creatures— including humans— consider harmful: cigarette butts.

In the U.S., the overall littering rate for cigarette butts is a whopping 65 percent. 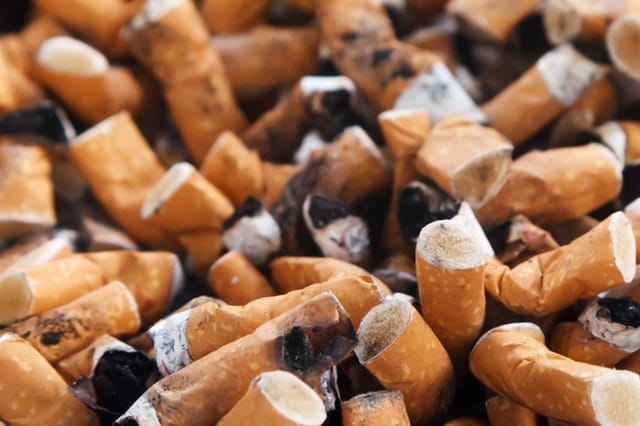 Although cigarette smoking dropped to a considerable 28 percent in the United States, cigarette filters remain as the “most littered item” in the country and around the world based on data gathered by environmental advocacy group Keep America Beautiful (KAB).

Add to that the ever-increasing number of plastics and foils that reach birds’ natural habitats and you’ll probably cringe at the sight of the probable future for the feathered creatures. 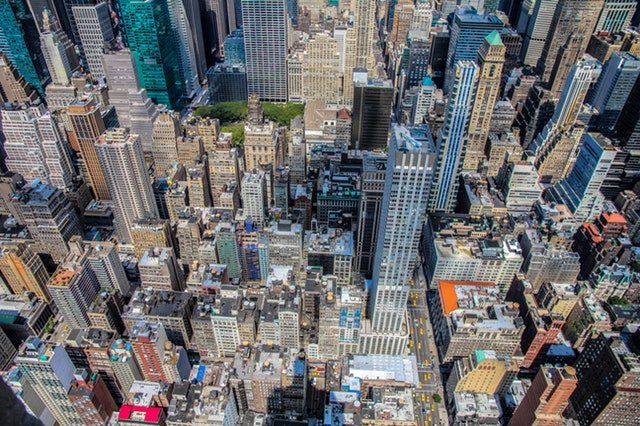 Despite this, there are certain species of birds that were smart enough to adapt to the consequences of urbanization.

These cone-billed birds are called finches, a species that belong to the family Fringillidae. 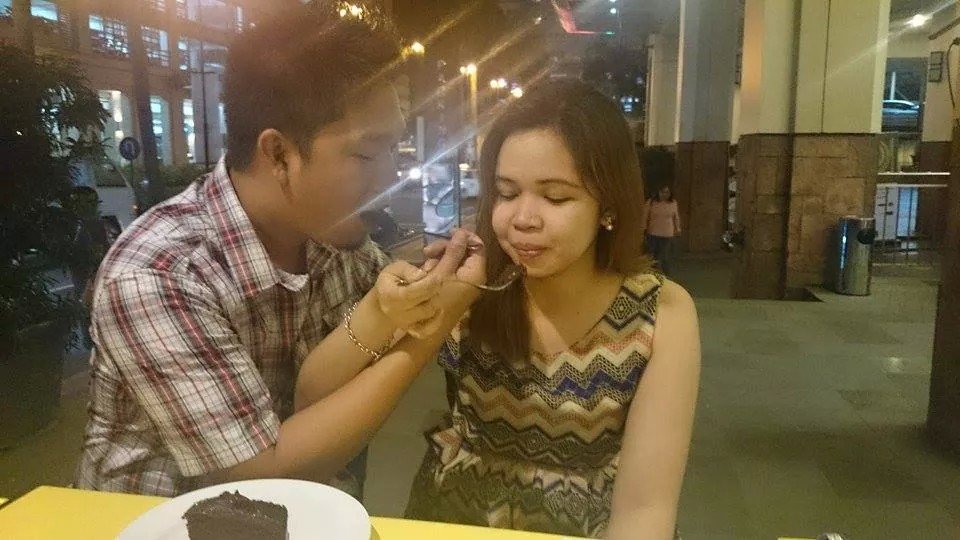 Finches live in or close to urban areas that they pick up a lot of garbage on their quest to gather materials for their nests. And they were able to turn cigarette butts into something beneficial for their young.

According to research conducted by scientists from the National Autonomous University of Mexico, these birds wove the filters of used up cigarette sticks into their nests to protect their flock from parasites. 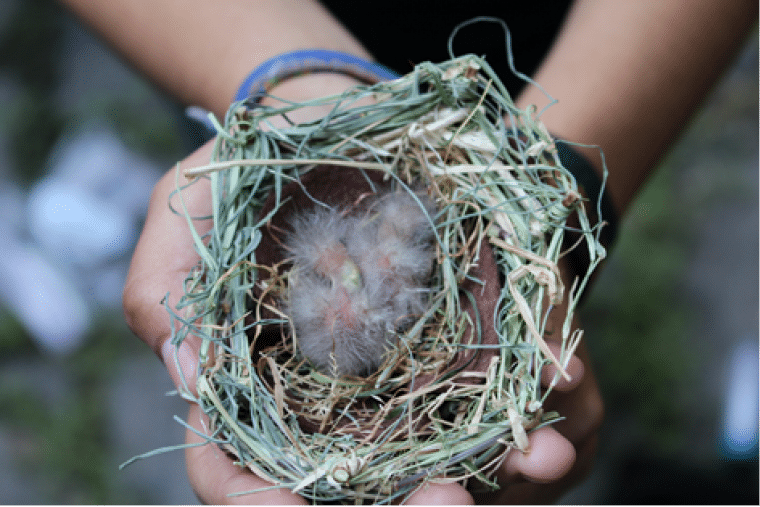 Based on their findings published in the Journal of Avian Biology, the finches’ nests where the filters were found contained live ectoparasites, a kind of parasitic tick that suck blood from its host.

Initially, the researchers thought that the birds mistook the cigarette filter fibers as feathers. But as their study concluded, they discovered that this form of human trash actually serves as fumigation agents to repel the ticks.

Nicotine is known to have anti-parasitic properties, a fact that the finches apparently put to actual use. 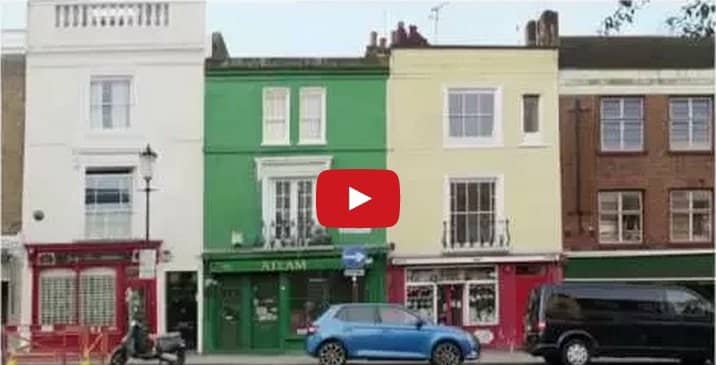 “It’s fascinating, and an exciting example of animals being innovative and making use of the materials available to them,” said University of London’s comparative ecophysiologist Steve Portugal as cited by New Scientist.

Aside from its advantages for the feathered animals, the use of cigarette butts in finches’ nests is also found to be beneficial for humans. The areas where the unusual nest materials were found are considered “reservoirs” of a tick-transmitted bacterial infection called Lyme disease. 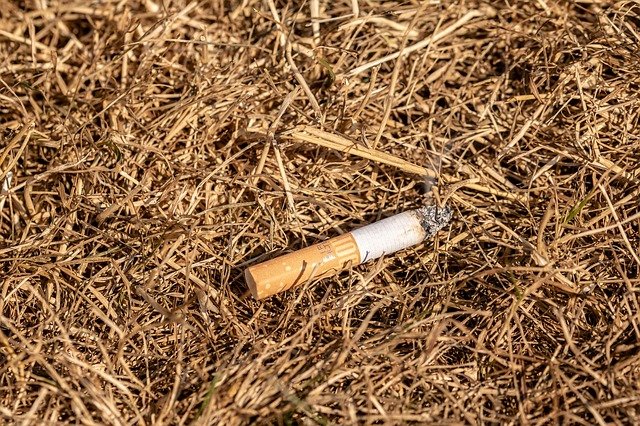 Even so, this doesn’t necessarily mean cigarette butts should be piled under trees where finches live. In fact, the study’s co-author, Constantino Macías Garcia, explained that the presence of these items in the finches’ nests still has some negative effects on their health.

“The butts cause [genetic] damage to finches by interfering with cell division, which we assessed by looking at their red blood cells,” he said.

Despite this, Portugal believes that its benefits still outweigh the means since the “genotoxic effects take longer to manifest” and that the creatures aren’t even aware of the problem.