Slug mucus could pave the way for a new glue to seal wounds and stop internal bleeding, a new study found.

A new class of tissue glue, created by scientists at the Harvard University, could help close up wounds, particularly in hard-to-reach parts of the body. Dubbed as Tough Adhesives, this man-made bio-glue have been tested on a pig’s heart. Soon, this super glue could eventually be a staple in the operating theater.

Tough Adhesives can seal off wounds even on vital organs, such as the heart. 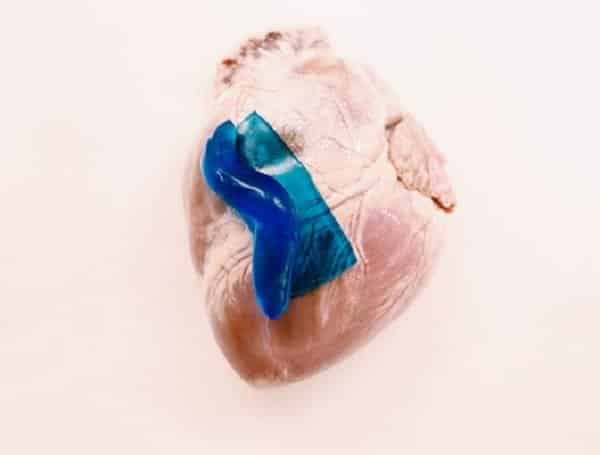 The University’s Wyss Institute for Biologically Inspired Engineering turned to the “Dusky Arion” slug, which creates its slime in defense against predators. Scientifically known as the Arion subfuscus, this slug has a super power – it could release a glue-like substance and stick itself to wet surfaces when threatened. However, even though it’s glued to the surface, it still remains bendy – a characteristic that is needed in sealing wounds and openings on organs inside the body.

The slug releases its slime or mucus to stick even on wet surfaces. 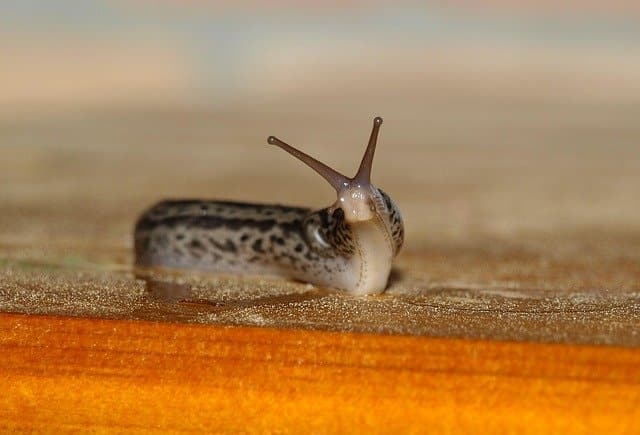 In the past, surgeons struggled with sealing off surgical wounds, lacerations and internal bleeding in patients. This is because the body is full of serum, blood, and other fluids, making the repair of various internal injuries complicated. It’s like sticking a band-aid on a wet skin.

Tough Adhesives was influenced by the slug's mucus. 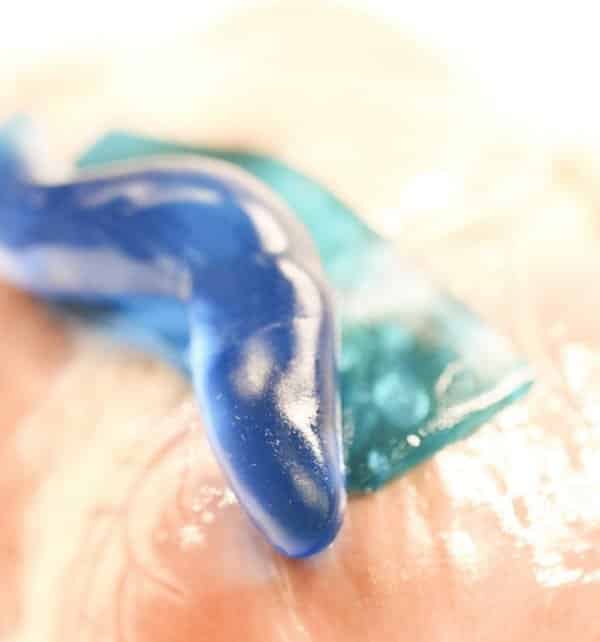 However, with the discovery of the slug’s ability to stick to wet surfaces, the scientists were inspired to create a super strong adhesive that is biocompatible and can bind to tissues with the same strength as the body’s cartilage, even if it’s wet, a Wyss Institute press release reported.

It's stretchy but super strong. 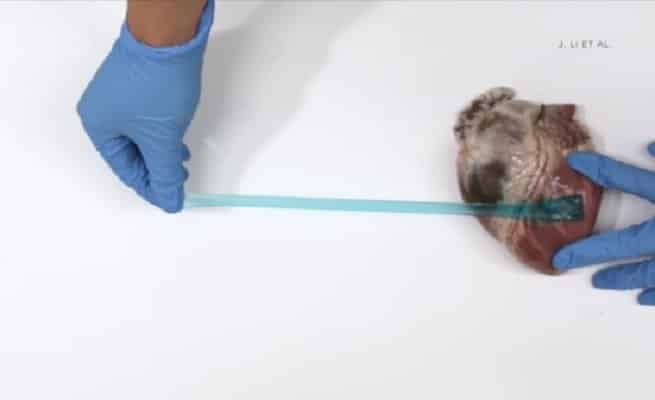 “The key feature of our material is the combination of a very strong adhesive force and the ability to transfer and dissipate stress, which has historically not been integrated into a single adhesive.”

The study was published in the Science journal.