More than 200 meters of beachfront located at Inskip Point near Fraser Island in Queensland, Australia was swallowed by a sinkhole on Sunday.

Fortunately, no one was harmed but several tents, cars, and a caravan collapsed into the 3-meter deep hole. As a precaution, at least 300 people had been evacuated from the area.

The sinkhole is located at Inskip Point in Queensland, a popular tourist destination. 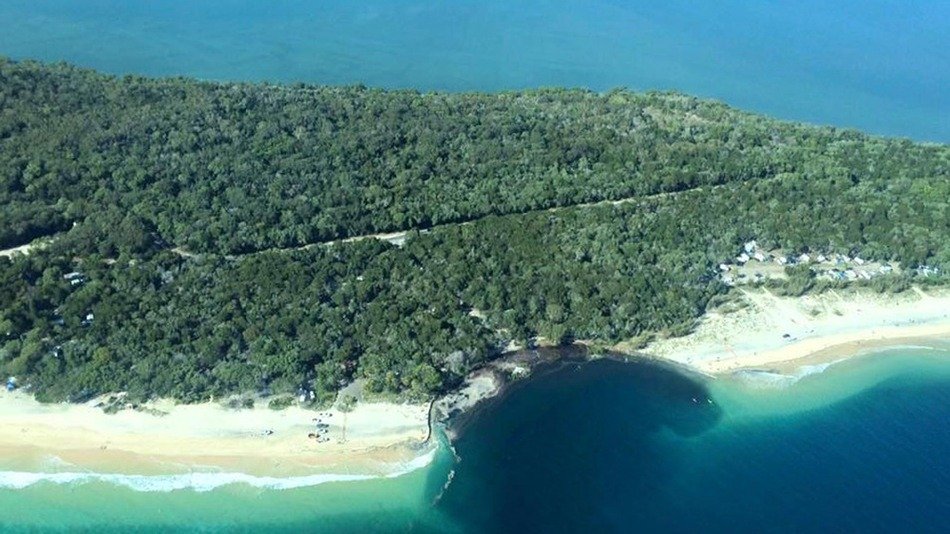 “People were basically on the edge of it with their van, trying to madly get their vans out,” camper Sylvia Murray stated.

According to ABC Science, a sinkhole is a geological feature which develops when rocks such as limestone are dissolved by water and collapse. Sinkholes can also develop through heavy rainfall, earthquakes drought and even human intervention.

No one was harmed but at least 300 people had been evacuated from the area. 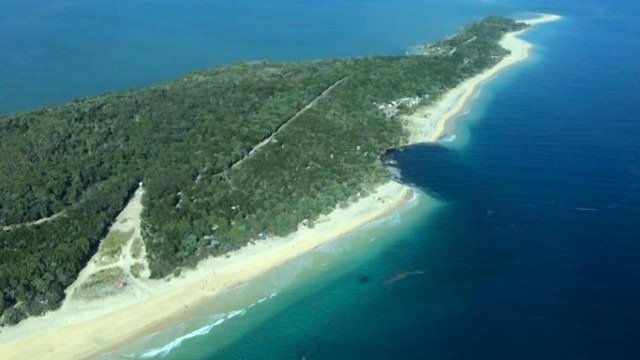 Geotechnical engineer Allison Golsby of Consultmine told ABC: “This area has a history where sinkholes occur regularly, it is something to do with the way sediments are formed and the way water moves through the Earth over millions of years or thousands of years.”

The huge sinkhole swallowed several tents, cars and a caravan. 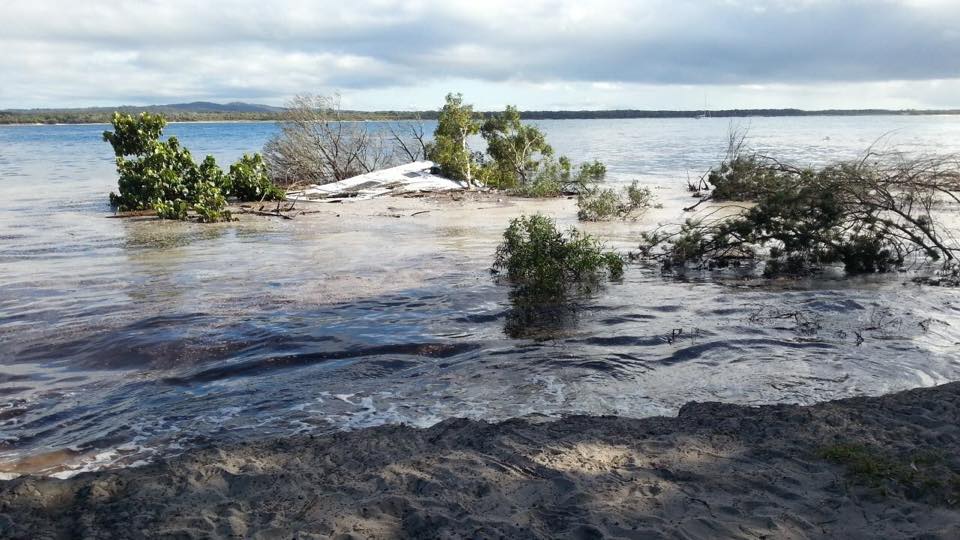 Some studies suggest that Inskip point may disappear in the future but Golsby believes it would take hundreds or even thousands of years. Fortunately, there’s no sign that it’s happening soon.

The area is being closely monitored and experts are discouraging people from staying in the area for now.

Watch these people swimming in the sinkhole: 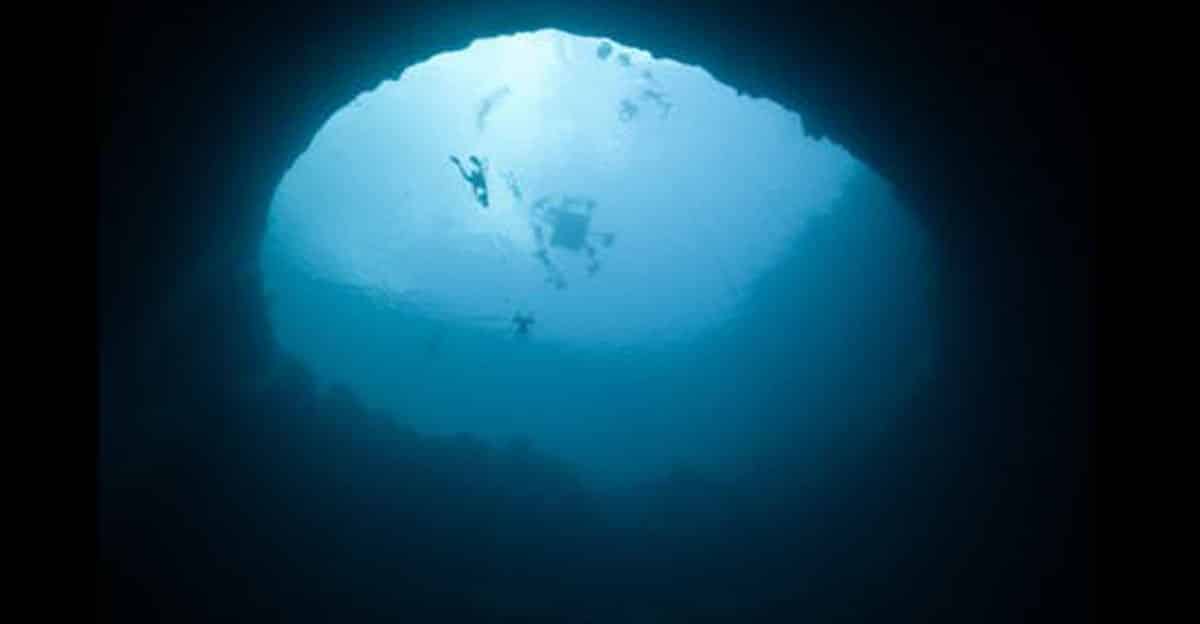