We have all been worried about the Great Barrier Reef after it was revealed that the ecosystem could die off due to mass coral bleaching. Luckily, it looks like the largest living thing in the world has been improving in the past year. Tourism and Events Queensland has just confirmed that Australia’s most popular tourist attraction is showing “substantial signs of recovery.”

The announcement was made by the Reef & Rainforest Research Centre (RRRC). The non-profit organization filed a report to the Queensland State Government stating that there are “signs of recovery due to a milder 2017-18 summer.” In addition to that, the ongoing effort of scientists and researchers has helped in the reef’s improvement. 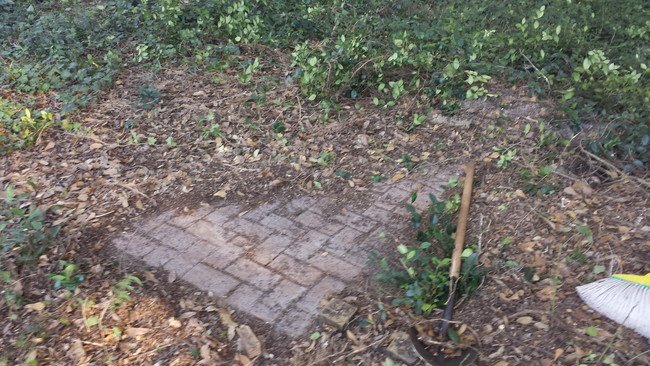 So does this mean that the Great Barrier Reef is finally safe from harm? RRRC Managing Director Sheriden Morris says that coral bleaching happens in several stages. This means that more investigation is required.

“When a reef is reported as ‘bleached’ in the media, that often leaves out a critical detail on how severe that bleaching is, at what depth the bleaching has occurred and if it’s going to cause permanent damage to the coral at that site,” Morris said.

It certainly sounds dire. However, Morris added that the Great Barrier Reef “has significant capacity to recover from health impacts like bleaching events.” Hopefully, this means we can expect a full recovery in the next few years. 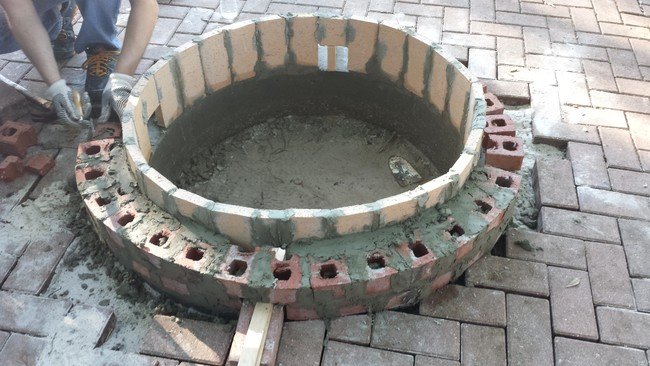 The RRRC worked with the Association of Marine Park Tourism Operators from 2016 to 2017. Together, they conducted surveys at tourism dive sites around the city of Cairns. Luckily, the organization confirmed that affected reefs are finally showing significant signs of improvement.

It will still be a long road to recovery for the Great Barrier Reef. Fortunately, there is hope that things will get better in the future.