The recently released Economist Intelligence Unit’s Worldwide Cost of Living Index has declared Singapore as the most expensive city to live in the world. This is the fifth year in a row that the Asian city has taken the title. Meanwhile, Paris, France and Zurich, Switzerland tie at second place.

Twice annually, the Economist Intelligence Unit conducts a survey of 400 individual prices across over 150 products and services in 133 cities in 93 countries. This survey is then used to rank the different cities according to their expense. The list is made to help businesses determine the cost-of-living allowances and create compensation packages for employees they send abroad.

Singapore has higher costs for domestic help, personal care products, and household goods than in other cities. 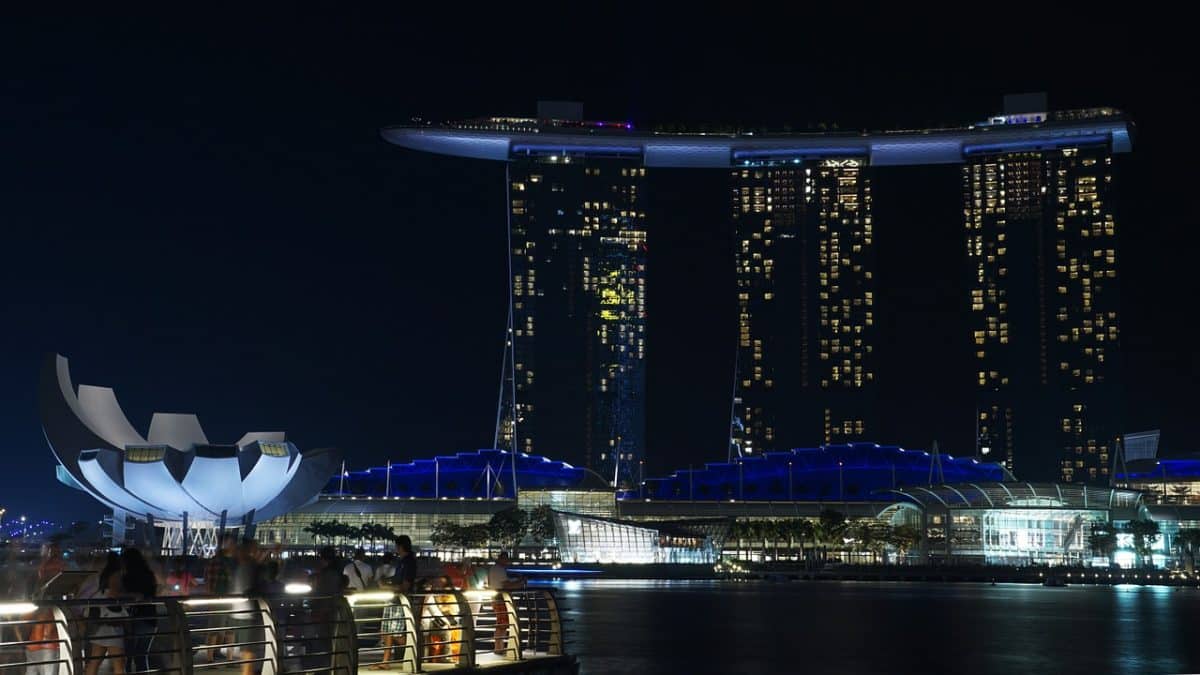 Singapore’s consistent number one rank in the survey proves a regional trend that shows cost of living rise in some parts of Asia. 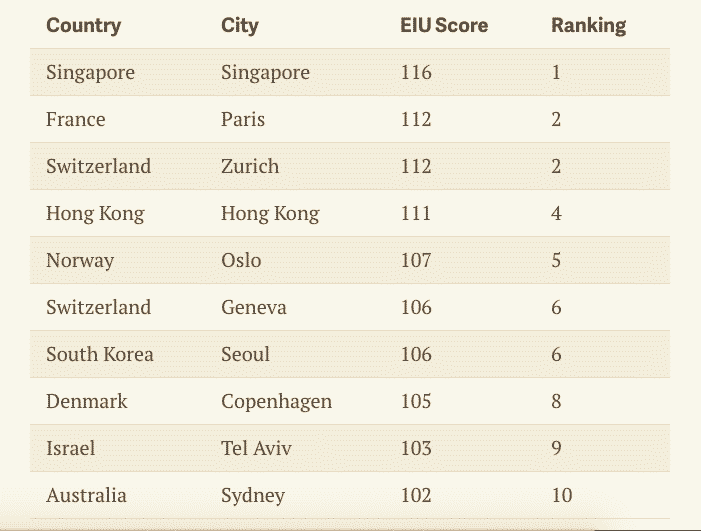 This upward trend happens as the economies of several Asian nations continue to expand. Asian cities Hong Kong and Seoul in South Korea also join the top 10. There are other European cities that also rank high in the list along with Paris and Zurich; they are Oslo in Norway, Geneva in Switzerland, and Copenhagen in Denmark. The only city outside of Europe and Asia in the top 10 is Sydney in Australia.

However, the survey also found that some of the world’s cheapest cities are still in Asia. 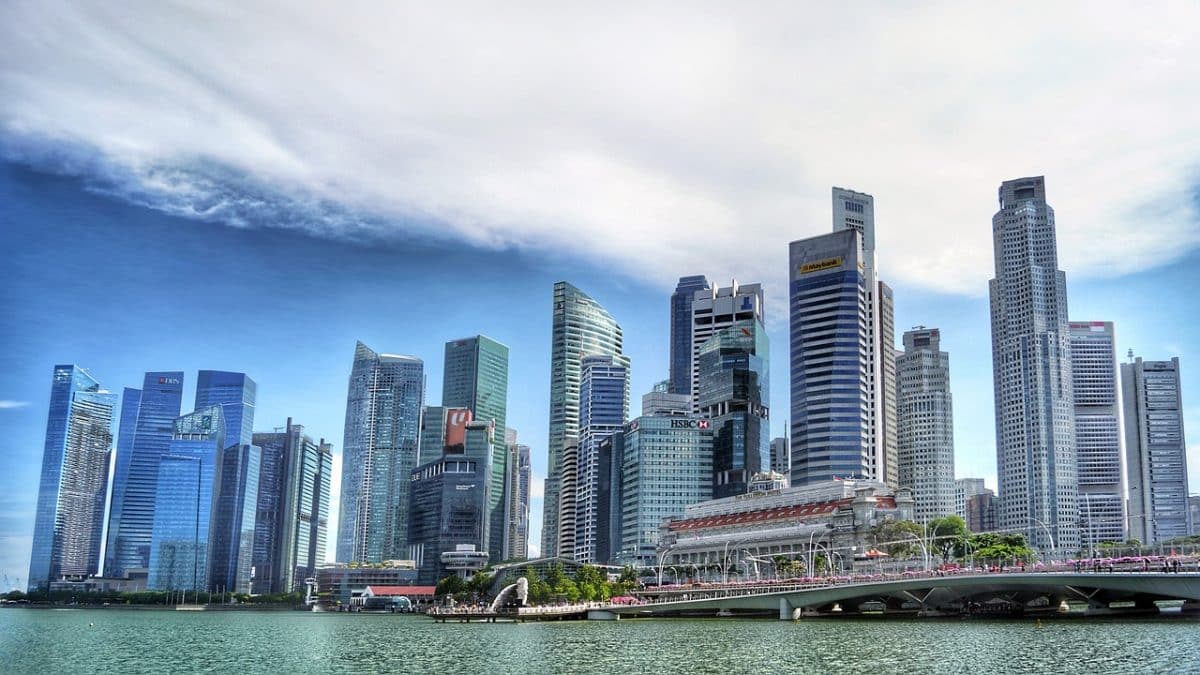 The cheapest cities in the world include Bangalore, Chennai, Karachi, and New Delhi. They are also joined by Damascus, Caracus, Almaty, Lagos, Algiers, and Bucharest.