Air travel has become quite the regular thing not just for businessmen but even for people who would just like to travel. Since it began, traveling via plane has changed quite a lot. So many rules have come and go and these modifications have been made to make flying for the passenger more comfortable.

While we are aware of standard regulations, such as being at the airport at least 3 hours before your scheduled flight or that there’s a weight compliance for the luggage, there are still a lot of things we don’t know about airlines. Some of them include, why flights are so expensive or why is food limited to what is available in flight?

Even airlines have their secrets to avoid getting bad rap or worse, lose possible customers. This information are better left unsaid, not because they happen to be harmful, but it would severely affect the airline’s reputation and income: 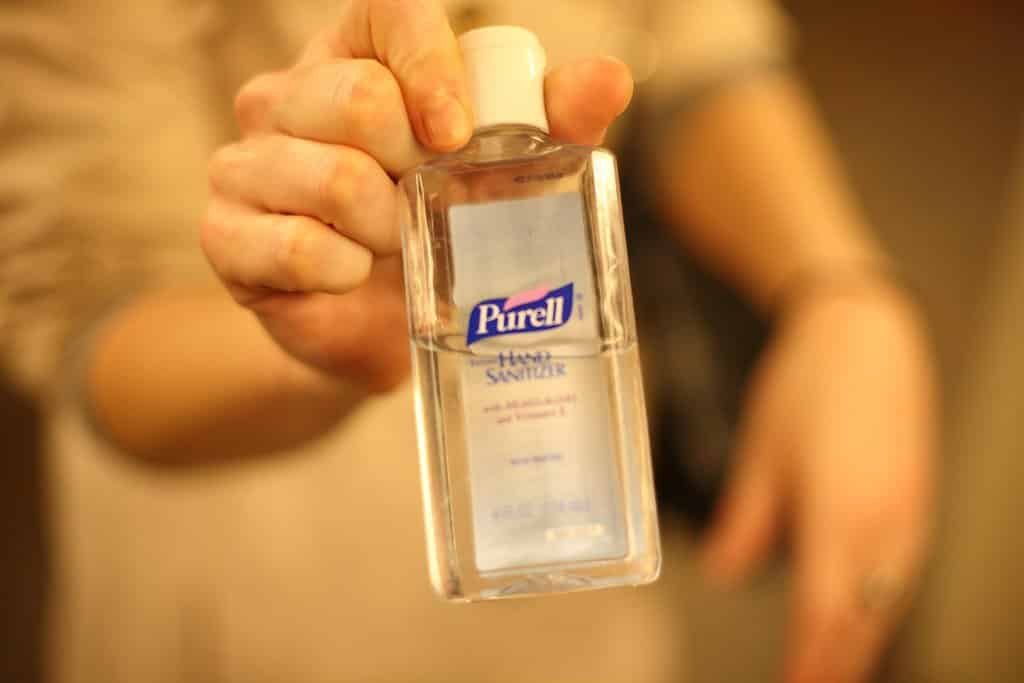 Before even touching anything on the plane, it would be wise to sanitize your assigned area first. Because chances are, the plane wasn’t cleaned well enough before you even boarded it. If you drop food on the tray, best to just throw it away since you’re not sure if it was cleaned anyway.

11. Price comparison comes with a fee 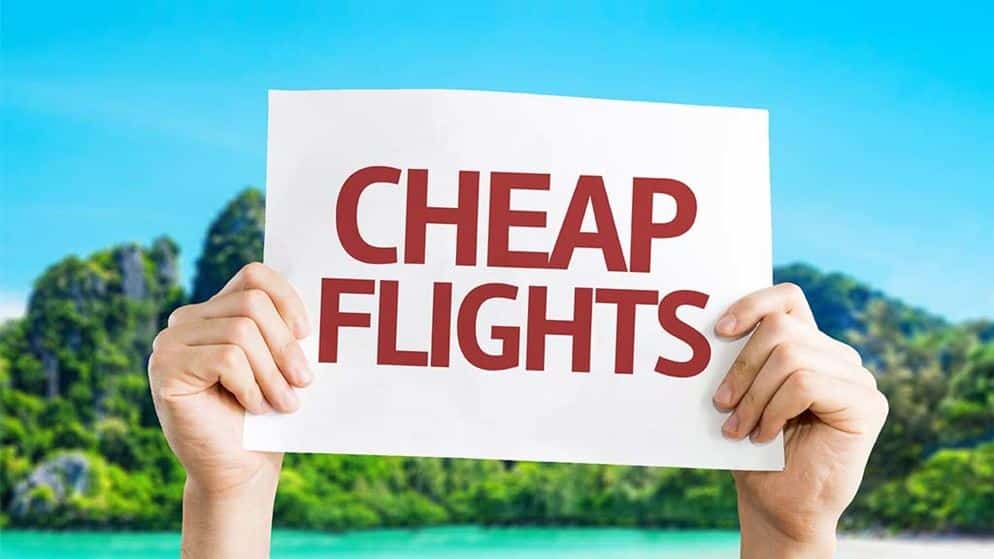 The truth of the matter is that you’re not really getting the cheapest rate because airlines pay for each time you use price comparison websites. The moment you book your flight, the airline makes you pay for the use of the website. There are some airlines also that do not release their ticket prices to third parties.

10. Call customer service when your flight gets cancelled 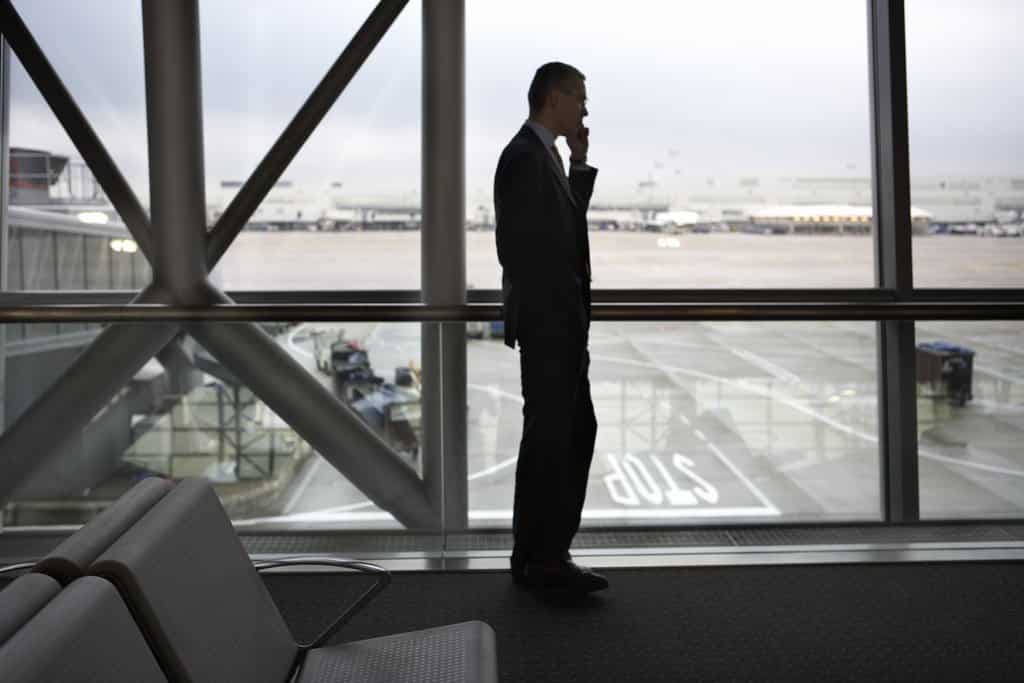 Our initial response when a flight gets canceled is to fall in line to check if it would be possible to take the next flight. It would be easier to resolve the situation if you called a representative and worked the details out over the phone.

9. Know when to switch seats 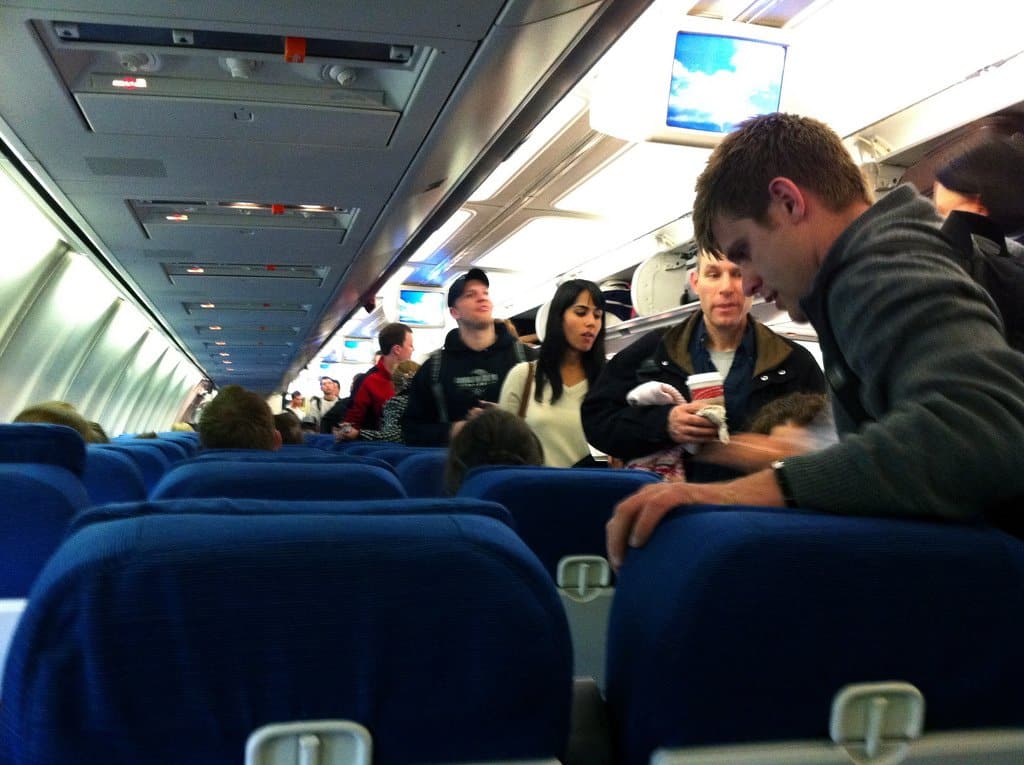 If you get a seat assigned to you ahead of time and would like to switch, do it four days prior to take off as this is the time when airlines start upgrading passengers from coach to business class.

8. Ask about the non-refundable fees 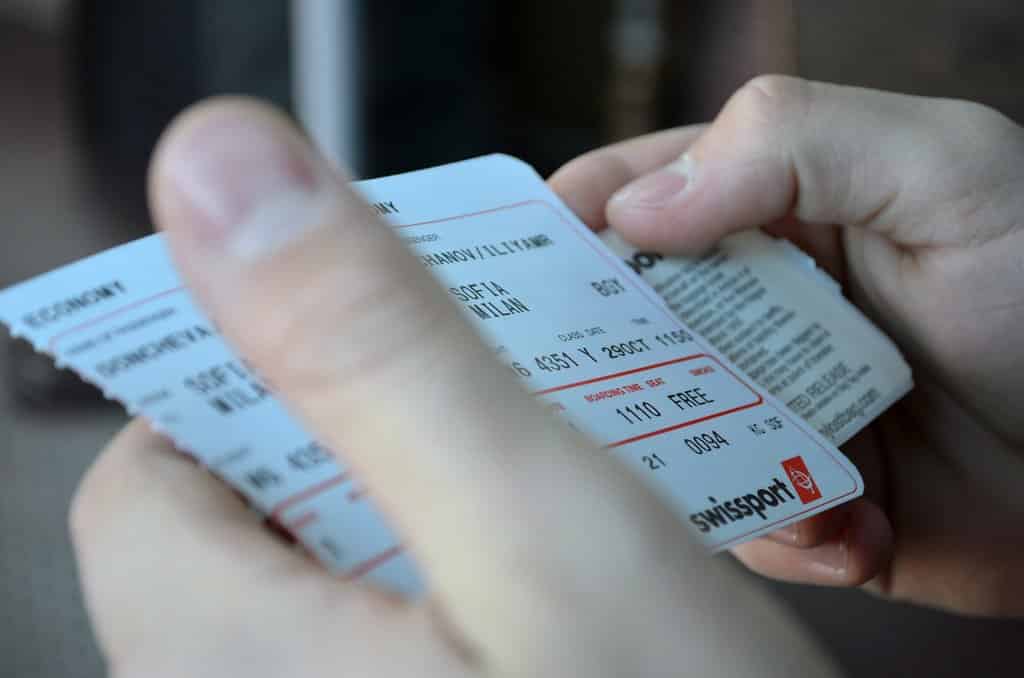 If you booked a non-refundable flight, chances are, the airline will put you on the next available flight. However, they can return the money to you, should you ask. 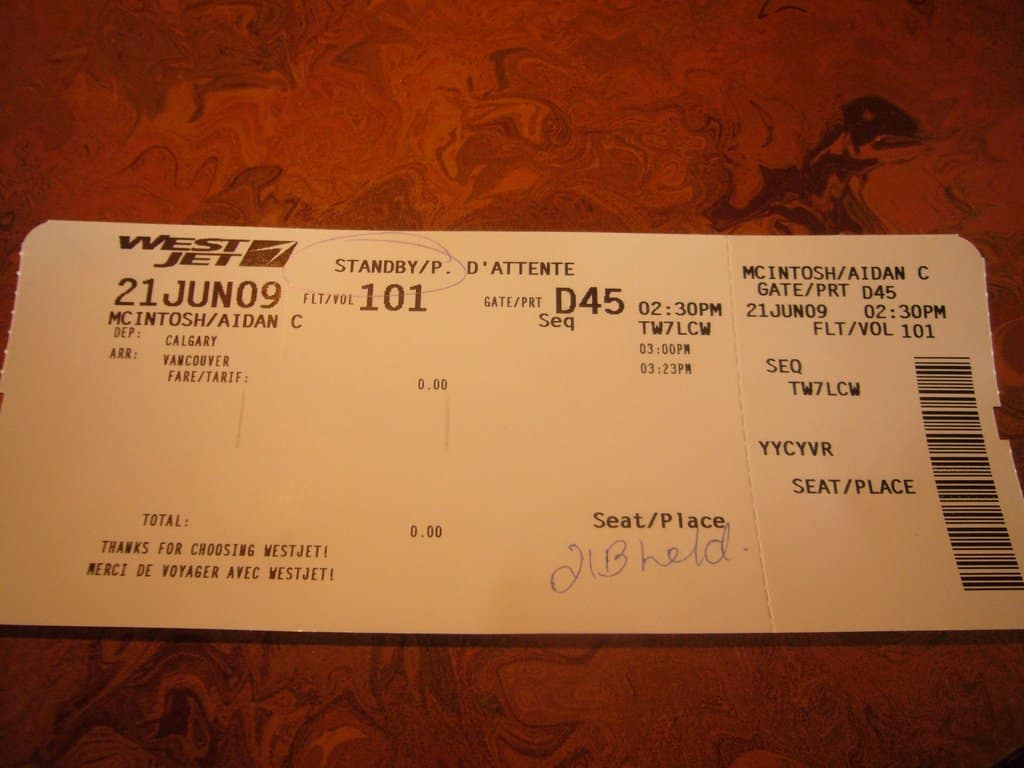 A ticket is not proof that you’re guaranteed a seat. There are a lot of airlines that overbook their flights for guaranteed income. When it happens that all passengers show up, the airline bumps off a passenger to another flight while offering free stay at the hotel or meals.

While it makes sense to purchase tickets at the same time when traveling in a group, it may actually prove to be more expensive. If one ticket happens to be pricier, then all tickets purchased in bulk will be moved to the higher price point. 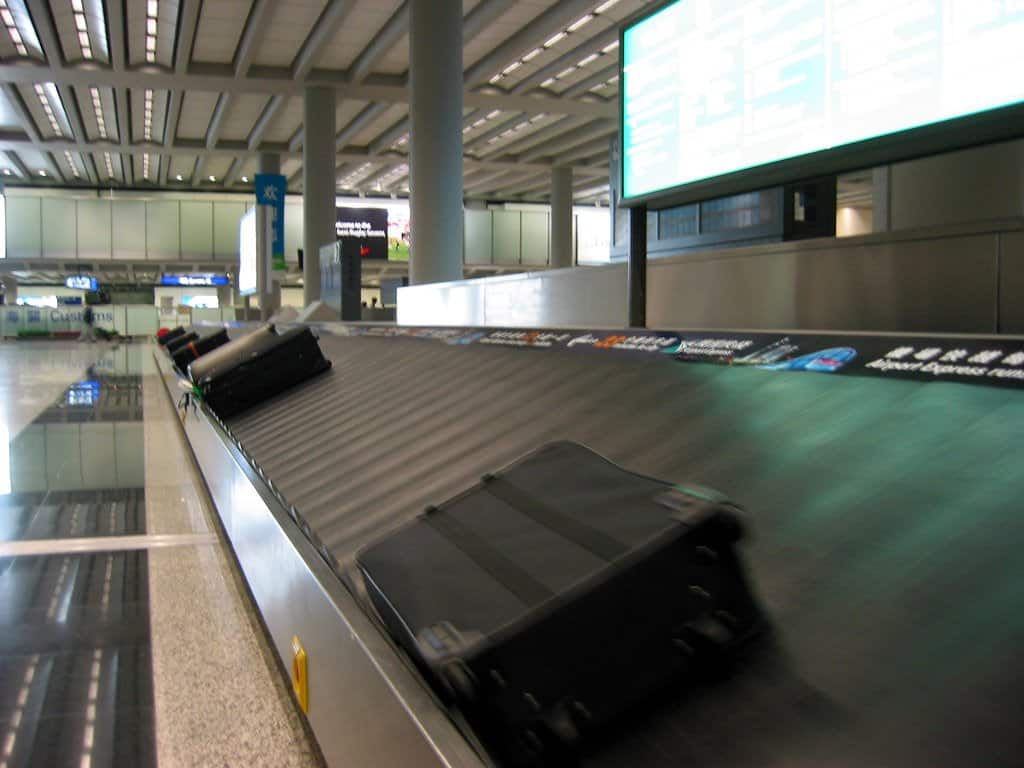 It is important that you report missing luggage right away as there is a good chance you don’t see them again after the deadline for stolen luggage has lapsed.

4. Pay attention to the flight attendant 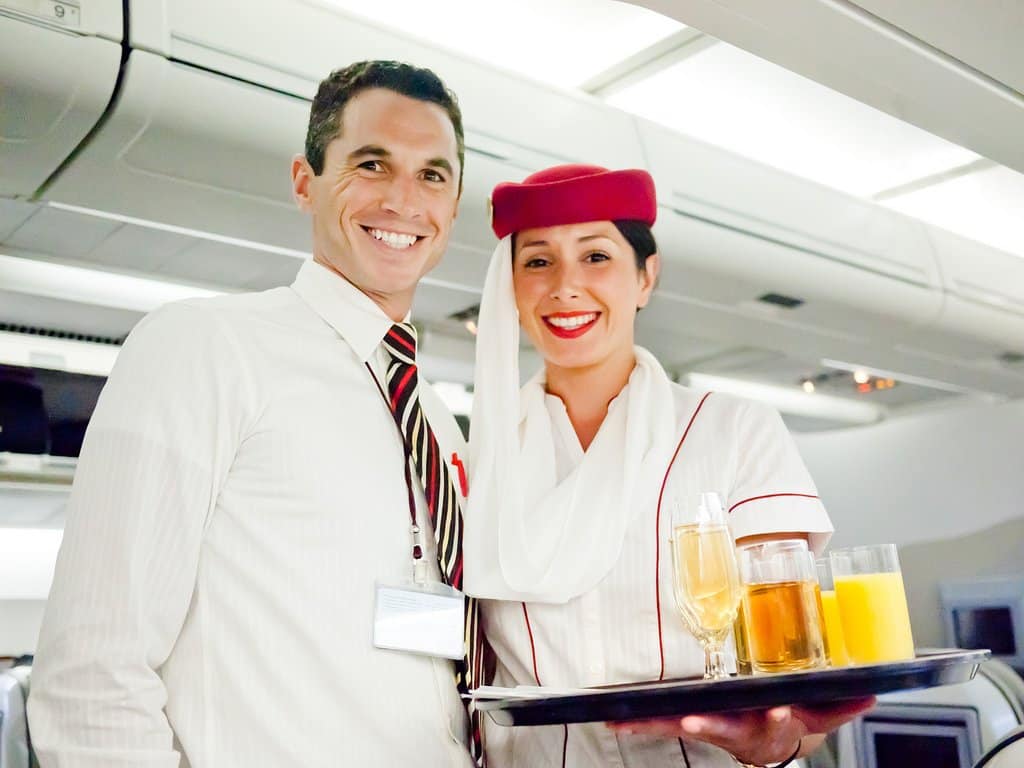 They make the important announcements, including safety measures to take while in flight so best to pay attention. 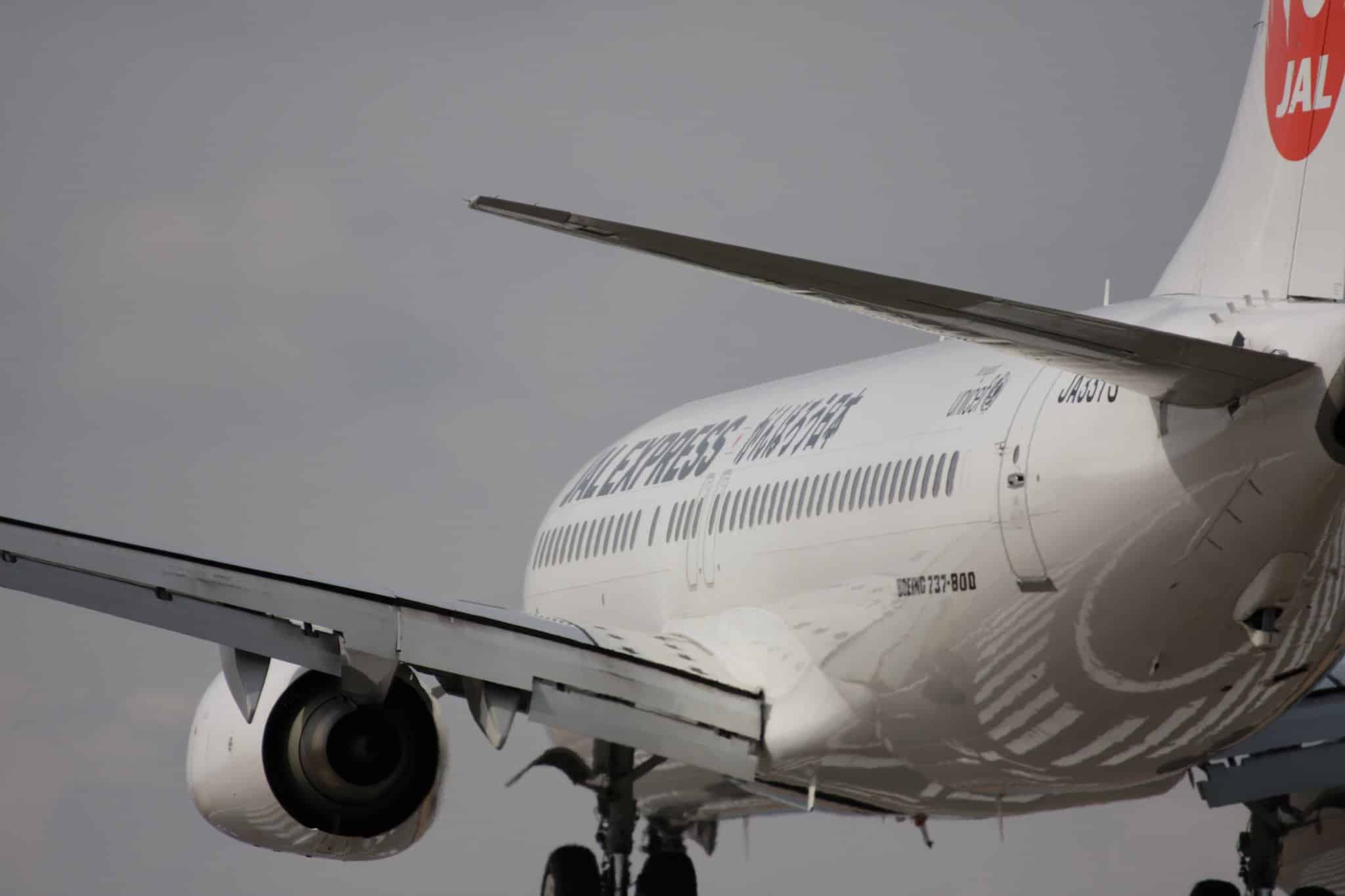 To save money, airlines maintain low fuel levels on their planes. Filling up the tank of a plane can make the aircraft heavier, thus making it harder to maneuver around. The catch with low fuel levels is that should there be a weather disturbance or delay, there is also a likelihood that the pilot will have to make an emergency landing.

2. Pilots aren't allowed to eat at the same time 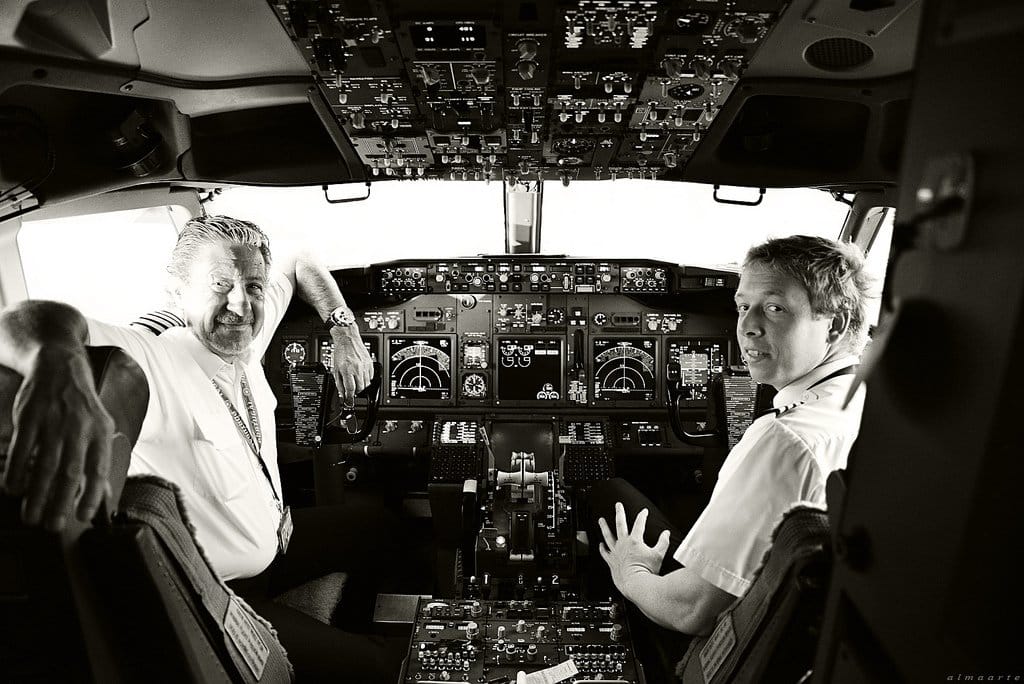 There are airlines that don’t allow their pilots to eat at the same time or even at the same restaurant to serve as a safety precaution. 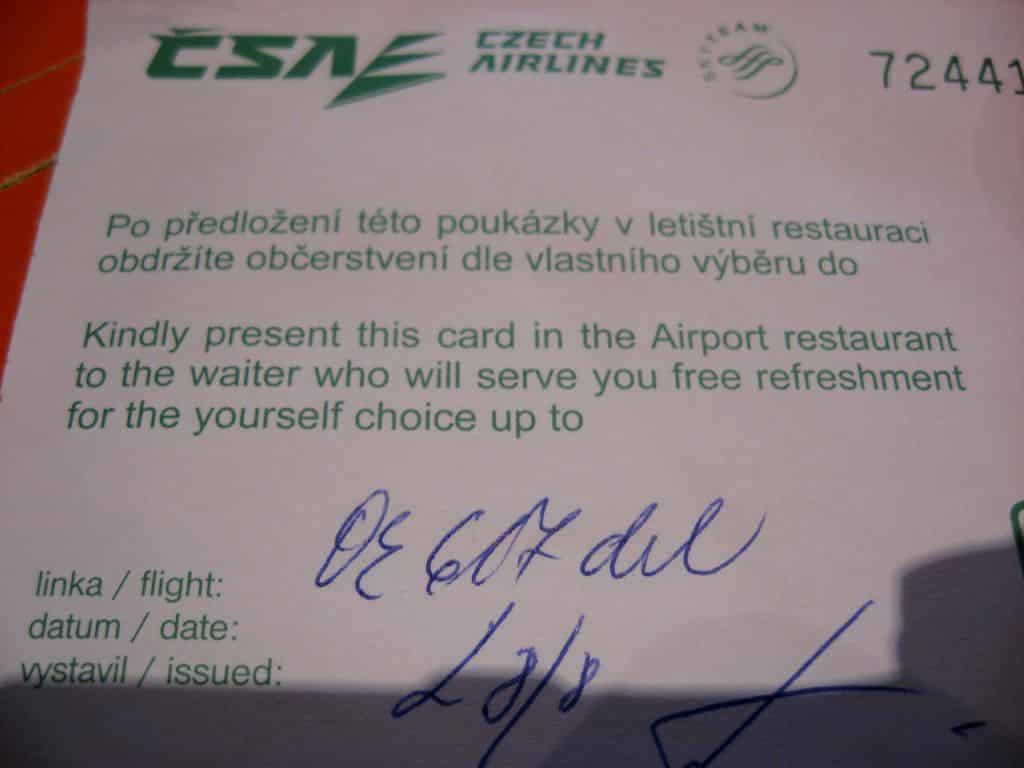 Airlines will definitely up the value of vouchers until they deem that there have been enough passengers to give up their seats. Should the airline however, bump you off without your consent, insist on getting a cash voucher.

Now that you know of these rules, it would be to your advantage to keep them handy the next time you travel.