If you are a frequent visitor of our site, you know we have a knack for sharing stories about people who triumph and achieve their aspirations in life despite the odds.

You’ve probably read about Evan Eames, the Canadian physics student who found a creative way to pursue his education regardless of financial limitations. Also, there’s Nico Calabria, a guy who became a popular soccer player despite being born with just one leg.

Now allow us to tell you about Shirley Batchelder, a 94-year-old woman from Franklin, Tennessee – and her story will make you realize that it’s never too late to work on your bucket list.

According to 94-year-old Shirley Batchelder, she has lived a “fantastic” life but had one item left on her bucket list. 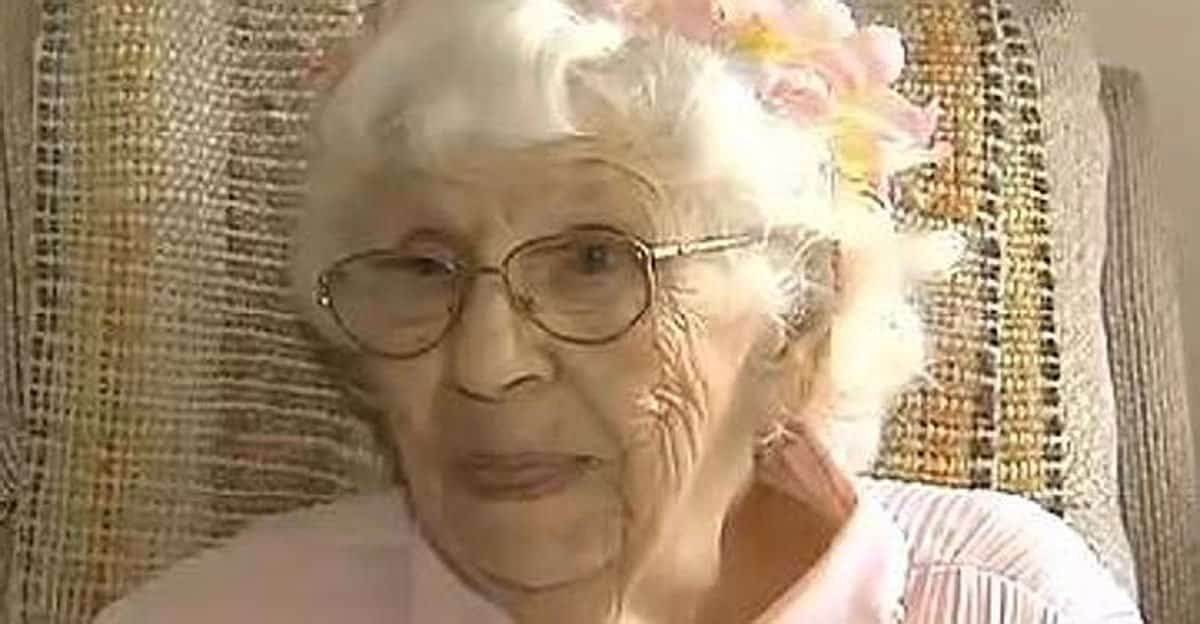 Shirley has lived a fulfilling life and has been married to her husband of 57 years. Together, they have 4 children and several grandchildren. Currently, Shirley lives at the Steeple Chase Manor Retirement where she regularly hosts games like her heroes Pat Sajak and Vanna White (both from the Wheel of Fortune TV show). She also enjoys painting.

Shirley, however, still has one item left in her bucket list – and she’s determined to cross it off while she’s still alive. She said it’s always been her dream to run a 5-second advertisement on television.

Recently, she purchased air time for a short spot that carried 3 simple words – and her ad’s profound message has touched the lives of many.

On the ad, she wrote: 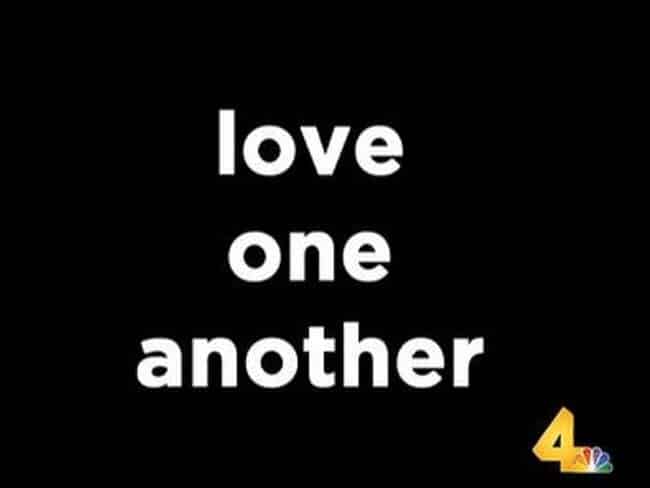 As Bible readers can probably recall, those same words were spoken by Jesus in the New Testament (see John 13:34-35).

Shirley, however, declined to expound further when she was asked for more details about her ad. She merely stated it was “ultimately up to everyone what they decide to do with that.”

Many of those who have seen the ad were touched that this message came from a woman in Tennessee, a state where five Marines recently died in the Chattanooga shootings.

What do you think about Shirley’s wise advice? What difference would it make if everyone in the world followed her simple counsel? Share your thoughts in the comment section and don’t forget to share Shirley’s powerful message on Facebook!

Married for 75 Years, This Couple Died Embracing Each Other 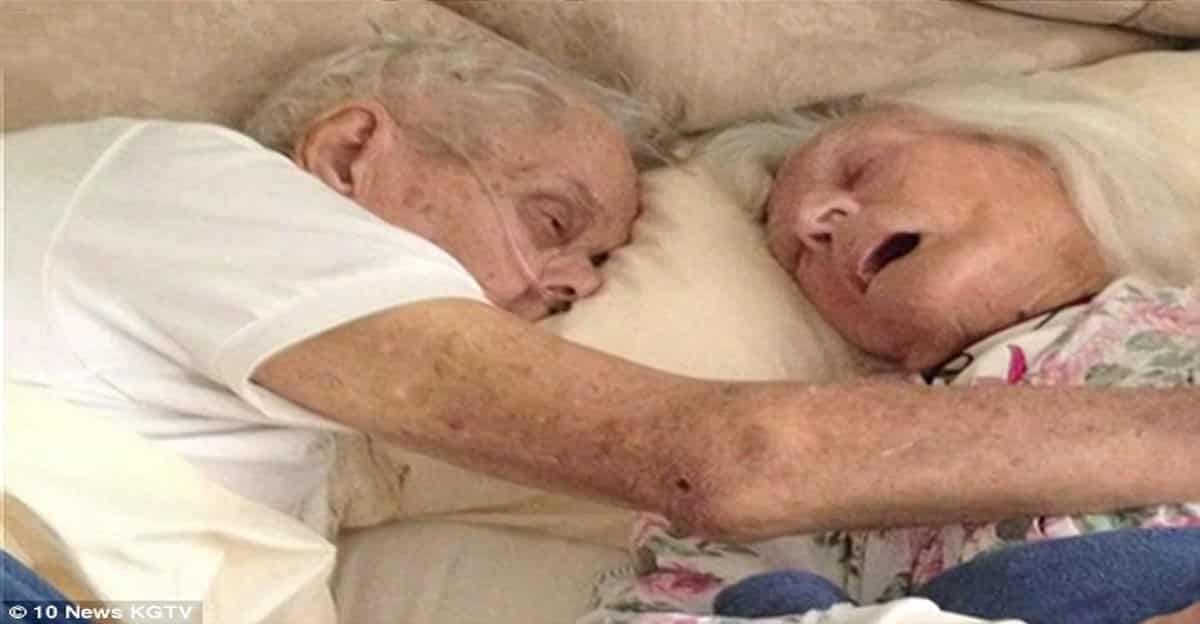