Although education is expensive, we all know that it is actually a wise investment that pays great dividends. This is the main reason why we strive to provide for our own (or our children’s) education to ensure bright future. Besides, “Education” said author and religious leader Gordon B. Hinckley, “is the key to opportunity.”

That’s why it’s always inspiring to hear stories about students who persevere to pursue education despite all the odds they encounter.

For this blog post, I’ll share about Evan Eames – a guy from Montreal, Canada who is really determined to complete his astrophysics master’s degree in the University of Manchester.

Evan Eames knew he couldn’t afford his studies but came up with a brilliant solution. 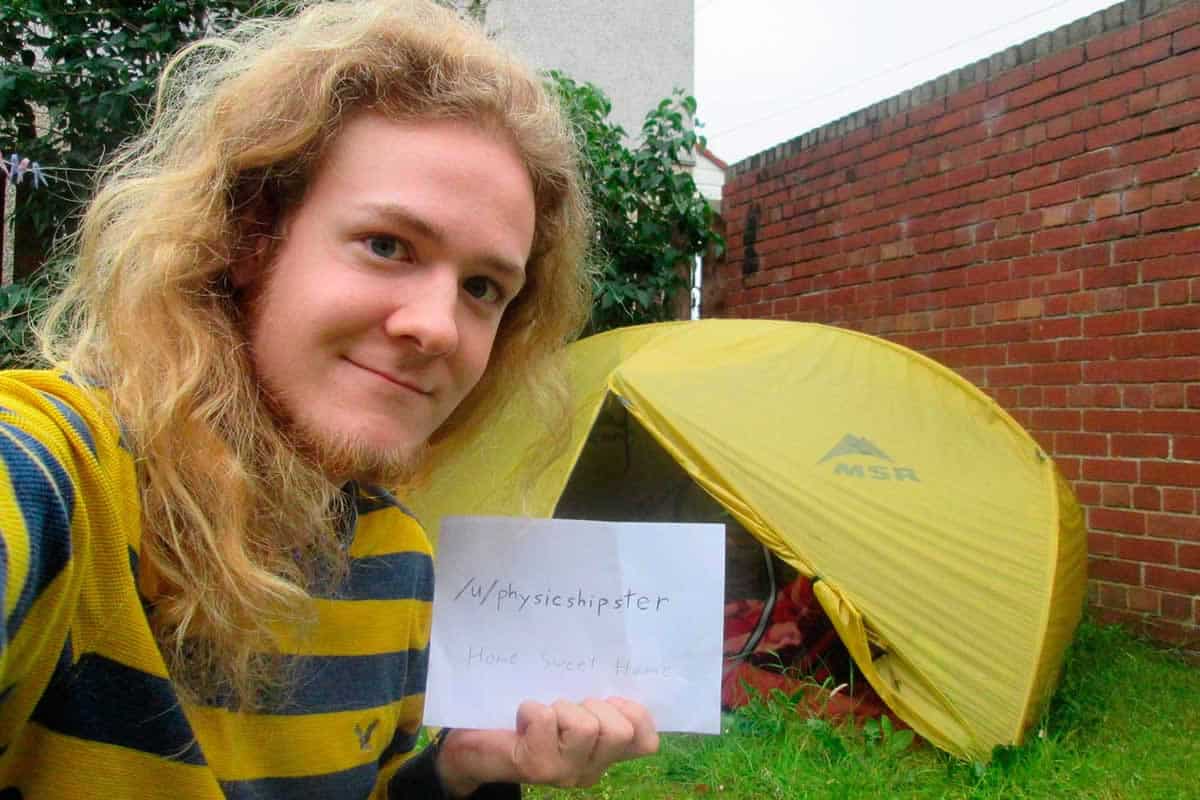 As he calculated the costs of finishing his master’s degree, he realized he would be “drowning in debt” and so a solution had to be devised. What he came up with was an out-of-the-box idea!

Evan Eames posted a Reddit ad that said “Can I live in your backyard for a year?” 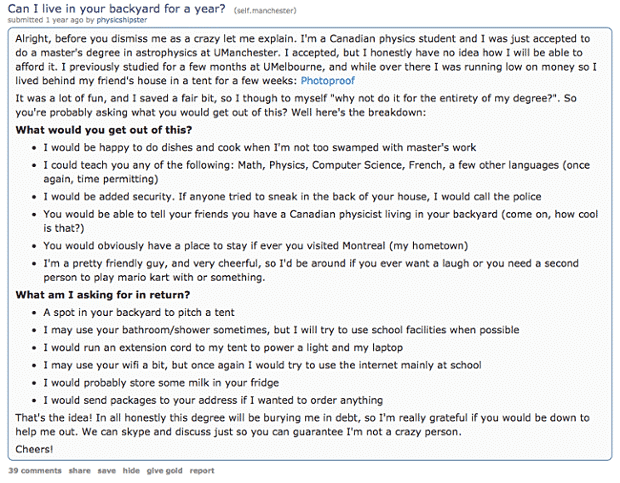 In his ad, he looked for a potential host and outlined what they would get if they permit him to live within their premises. He offered to cook and do dishes, be a tutor, provide added home security and even be a video game buddy. He also added that his presence can mean extra bragging rights for the homeowner.

“You would be able to tell your friends you have a Canadian physicist living in your backyard (come on, how cool is that?)”

Eventually, someone responded online. Charley Mantack welcomed Evan in her back garden in Heaton Chapel, Stockport. 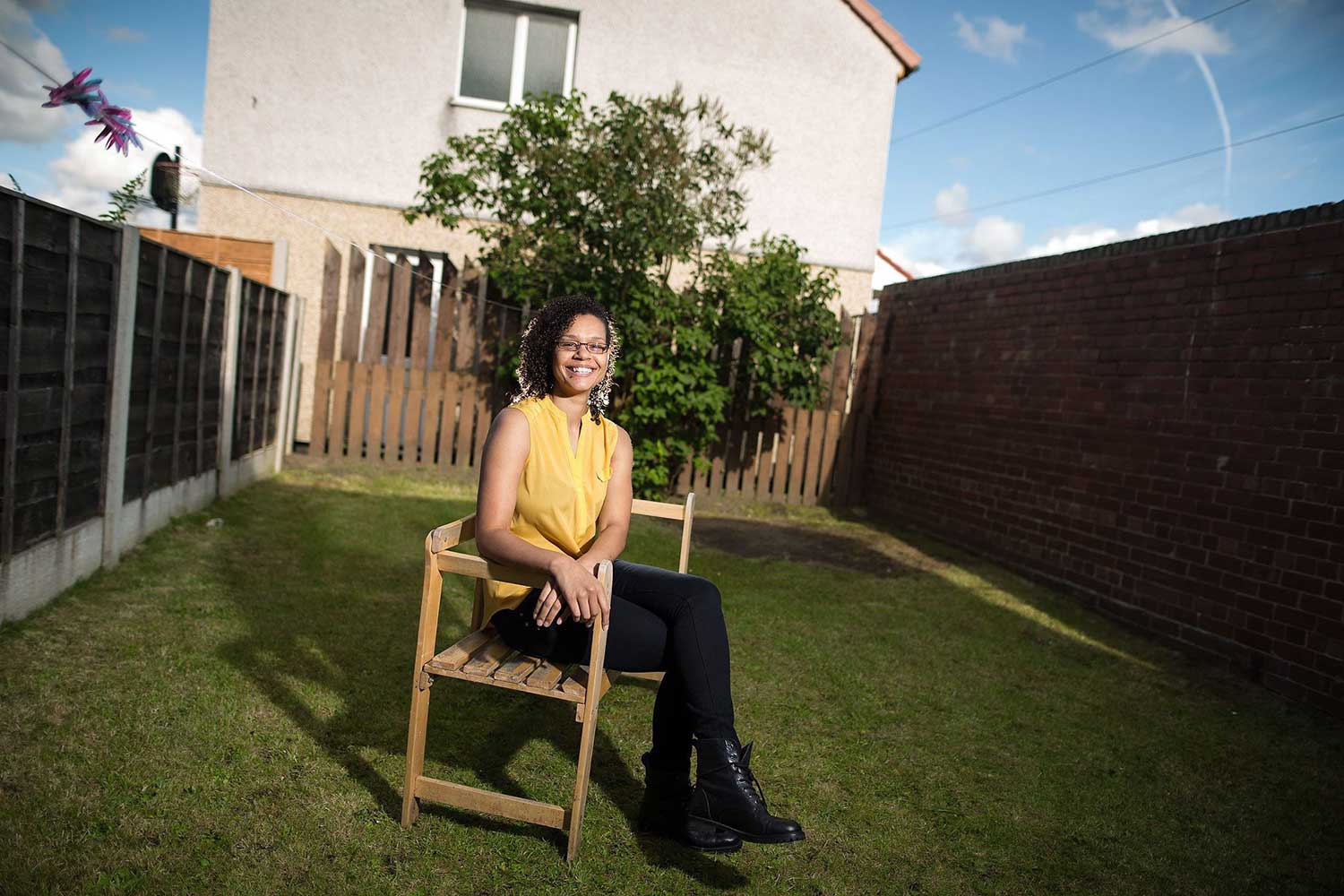 Homeowner Charley Mantack said “I was looking for a flatmate. I saw he wanted to stay in a back garden and I thought, why not, it was weird enough.” She fondly refers to him as his “physics gnome.”

Evan stayed warm during winter season by wearing two pairs of thermal pants, a sweater, a onesie, and a jacket. 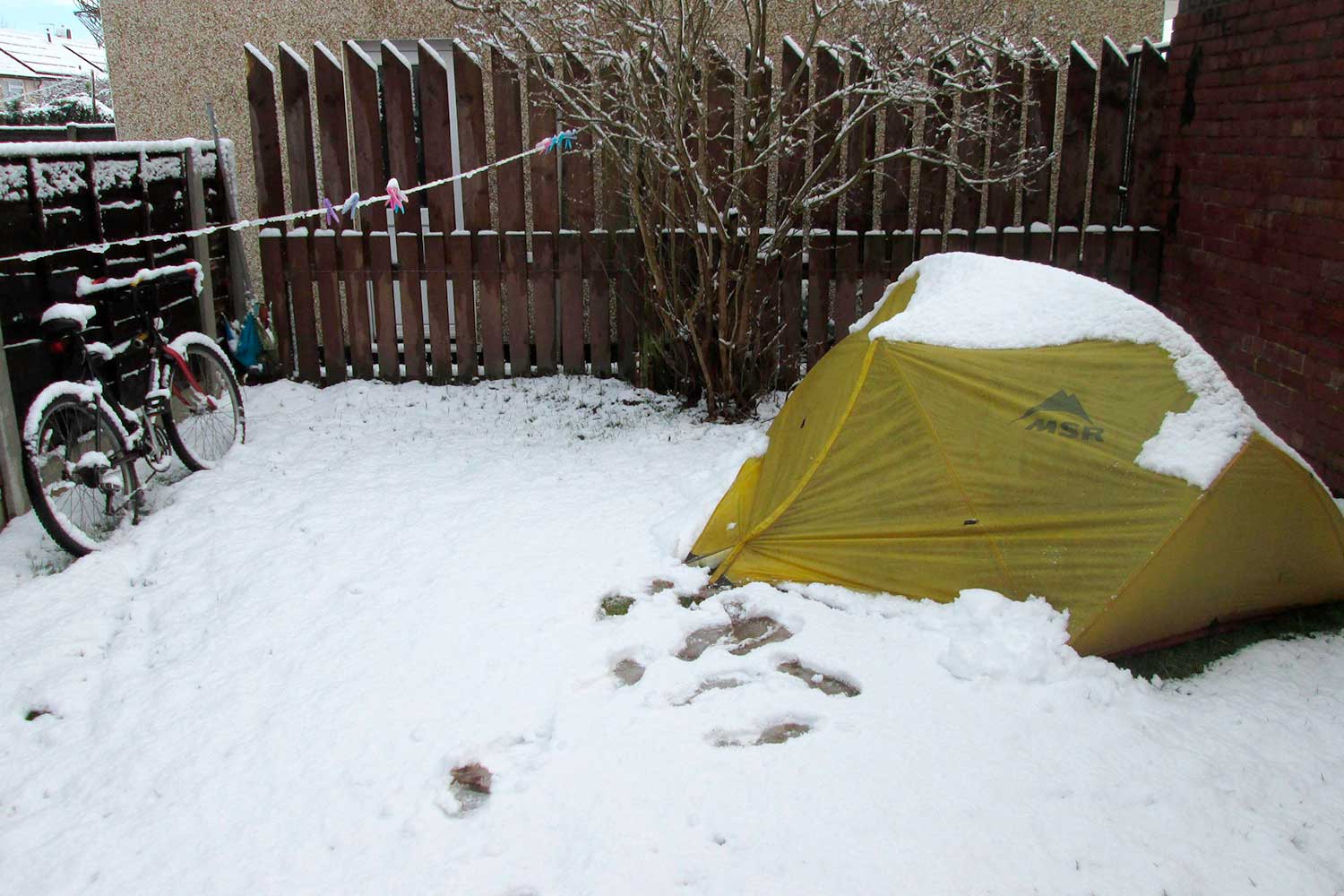 Although Mantack has offered him indoor accommodation during cold nights, Evan commented:

“Seeing as I wasn’t paying rent, I would have felt somewhat guilty living in their house. The owner many times offered her sofa, especially on the cold nights, but I was quite cosy in my tent, and didn’t want to impose.”

Evan also found love in the lab! Like him, his girlfriend is a fellow astrophysics student. 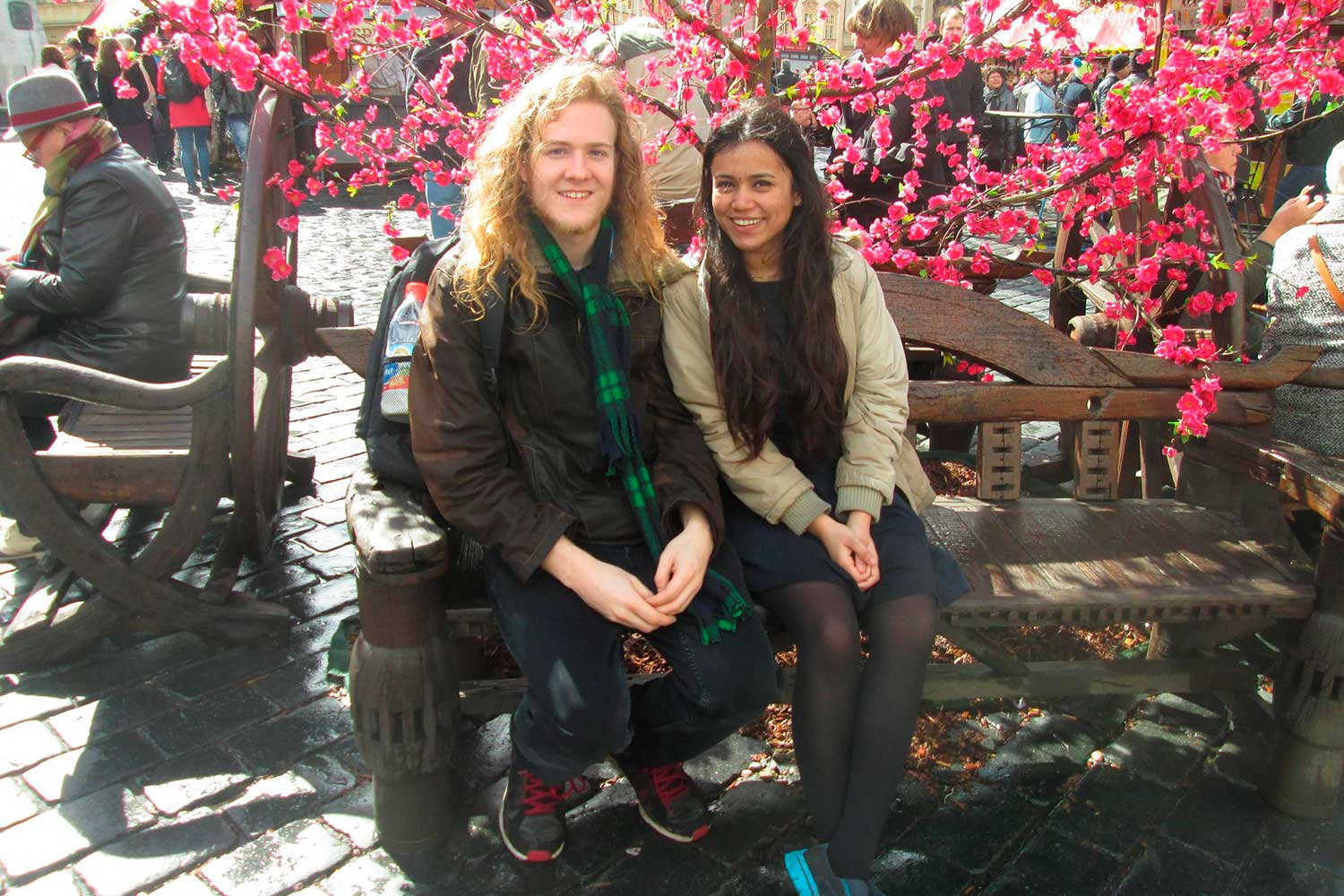 In the middle of all the struggle, he also found true love as he met another astrophysics student who was “unfazed” about the truth that he lived in a tent. 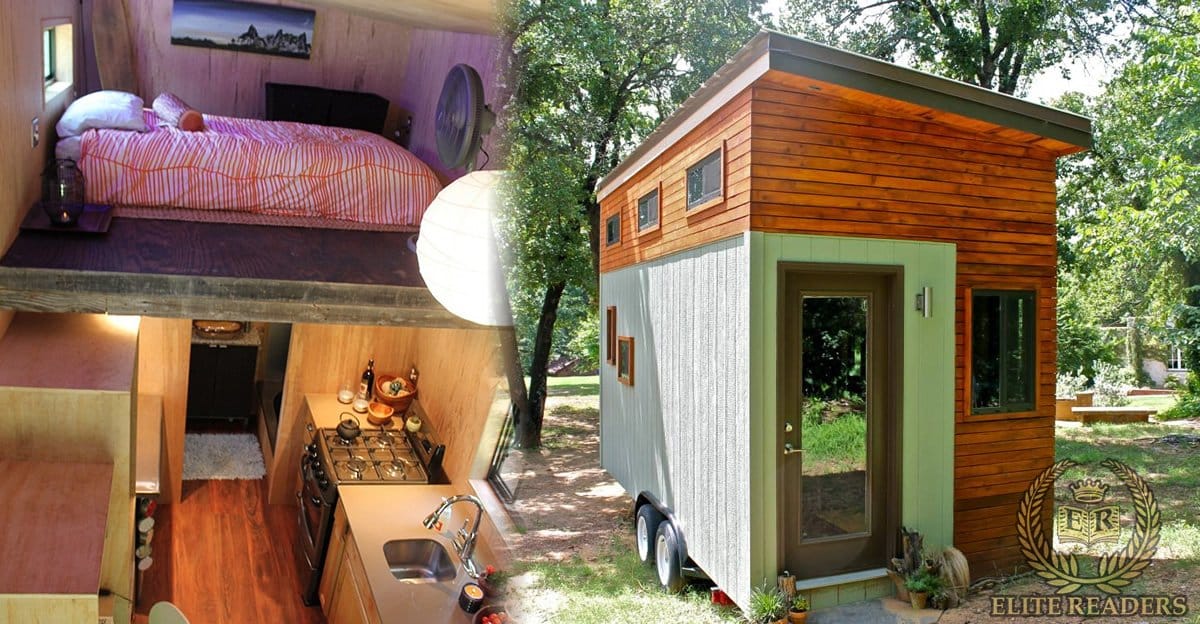